Home Europe Having a good time in Plimmiri, Rhodes
EuropeGreece

As many of you might have noticed, me and my boyfriend were spending some chilled and sporty days in Rhodes. 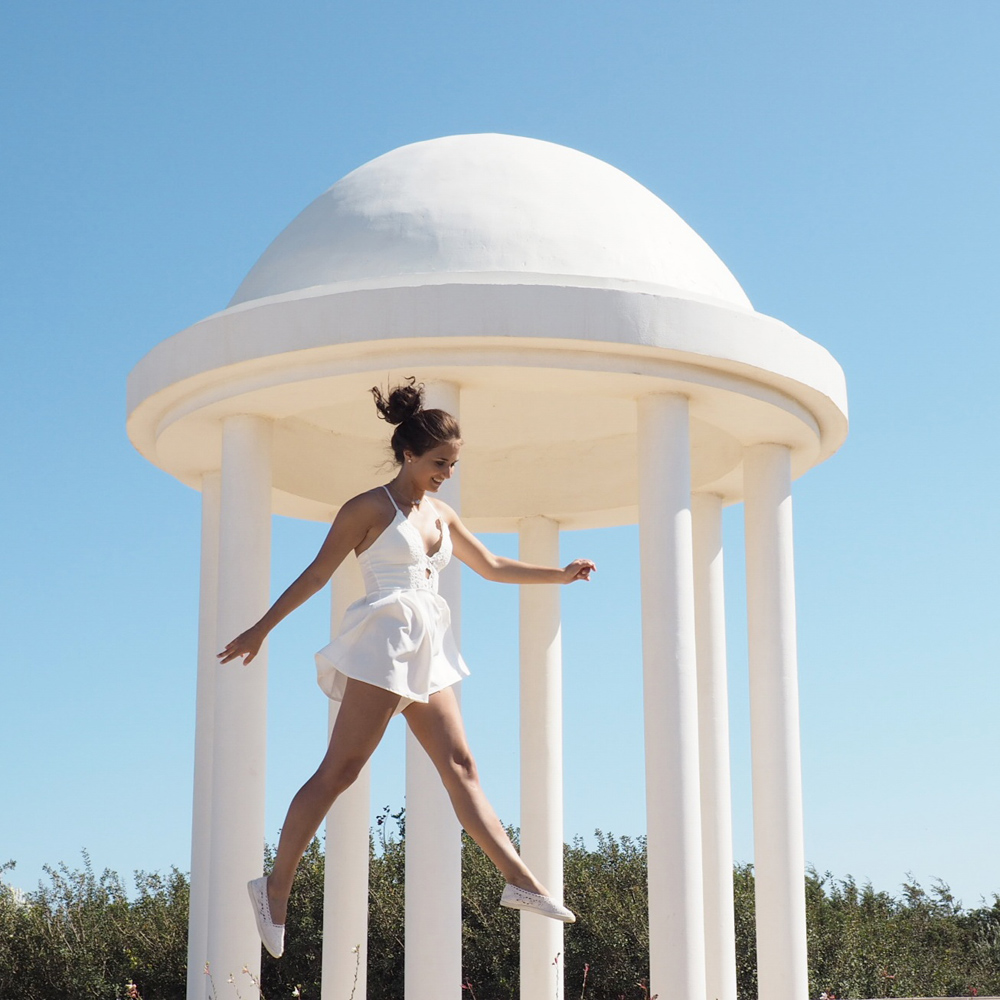 When i was younger my parents were taking me on holiday to greece, but as a child all that’s interesting is the beach for creating some sandcastles and the sea for swimming. So i got really excited going back to Greece after all these years seeing something new, because i’ve never been to Rhodes before.

We were staying at the Tui Magic Life Hotel in Plimmiri, at the southern point of the island. We had some really chilled hours, were also renting a car for going to Lindos and enjoying the sportprogram to the fullest. I will write another blogpost about our crazy mountainbike tour and the trip to Lindos. [Update: see them here and here] 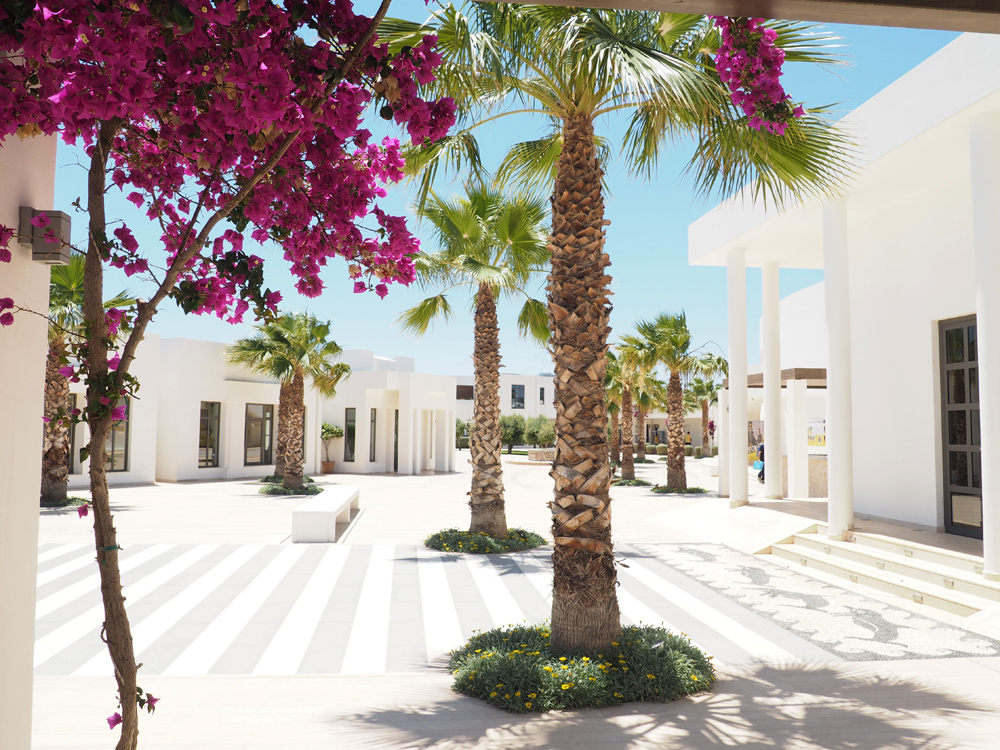 Plimmiri is a very small fisher village on the southern end of Rhodes island where not so much is going on. As we only wanted to chill out this was perfect, because on the beach you will only find some hotelguests and it’s very quiet. Around Plimmiri you can find some lovely little greek villages not being used to tourism – so they’re just real greek. In the club we were having some good Mojitos, some swims in the different pools, i was trying all the different slides (well the child in me was speaking) and there was a lot of entertainment going on. If you’re there try the cone-slide, it’s amazing! 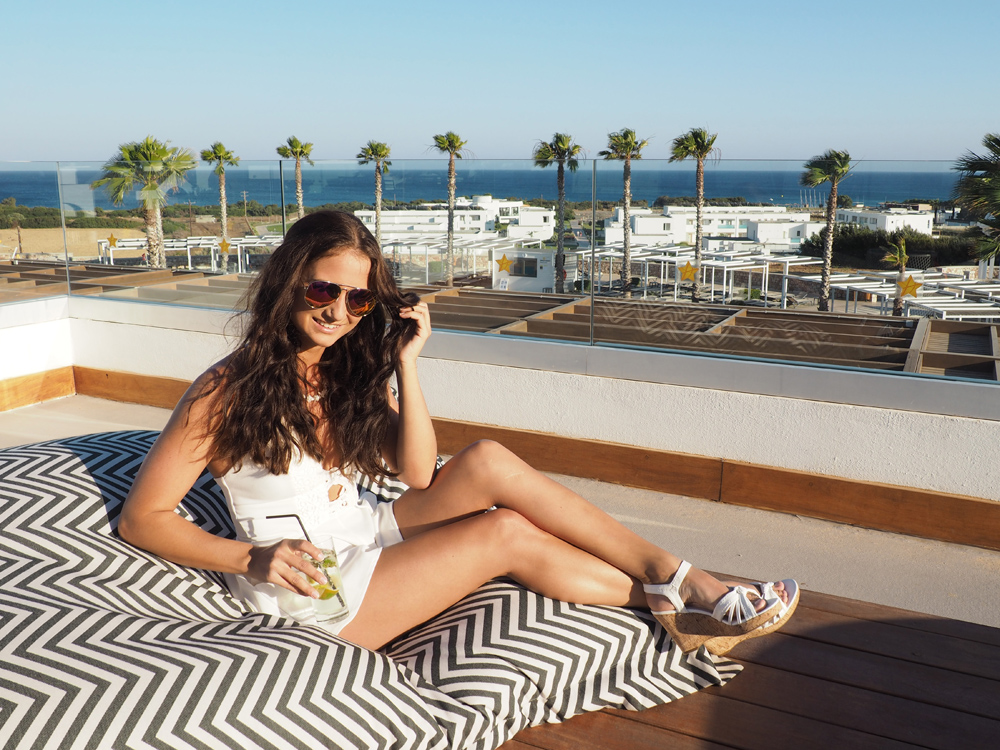 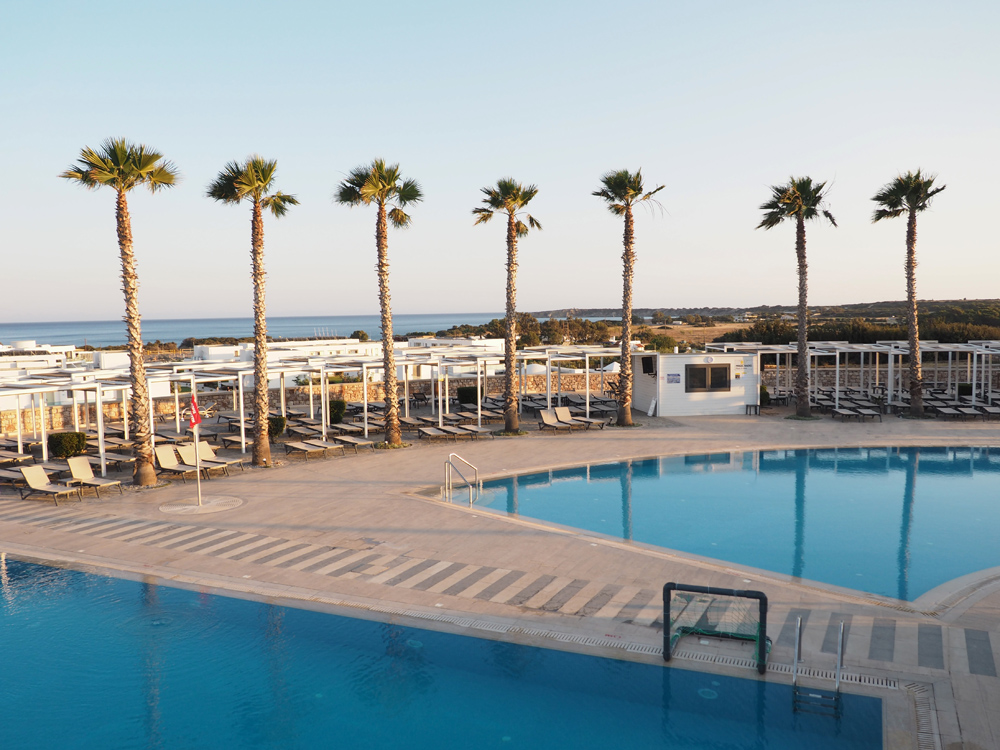 In the evening there was always some entertainment program, once we had a salsa night and the other night there was a concert of the german band Pur. They’re having this “Stars on stage” thing, where bands and singers are coming to the Tui Magic Life Clubs, giving a concert and you can get really close to the starswhich was amazing for some of the Pur fans i think. I had a short talk to the singer of the band and he told me that he’s trying to get a lot of contact to his fans and that he was swimming and enjoying some time in the sea already. 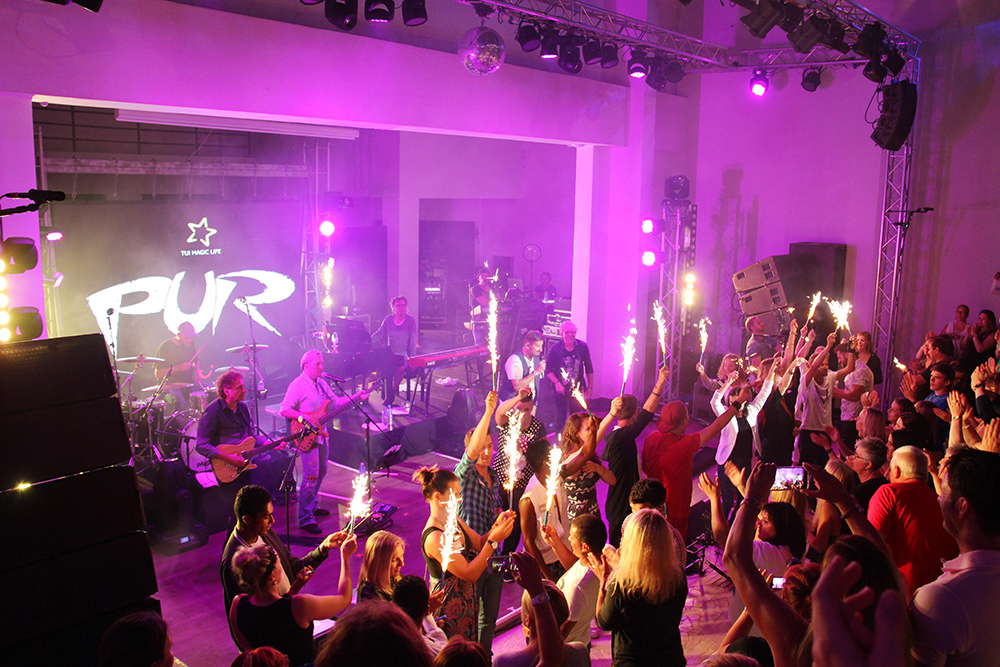 The contras of the club: Getting there from the airport takes some time (around 2h by bus). The beach is a mix between sand and small stones – so just take some proper bathing shoes with you. Because of the small stones the water is superclear and really turquise which is amazing. And Rhodes is famous for having around 300 sunny days a year, but a pity it’s also famous for its wind. We had a lot of wind on the first two days, but it got better later on which was good.

Okay enough writing – let’s go over to seeing some pictures: 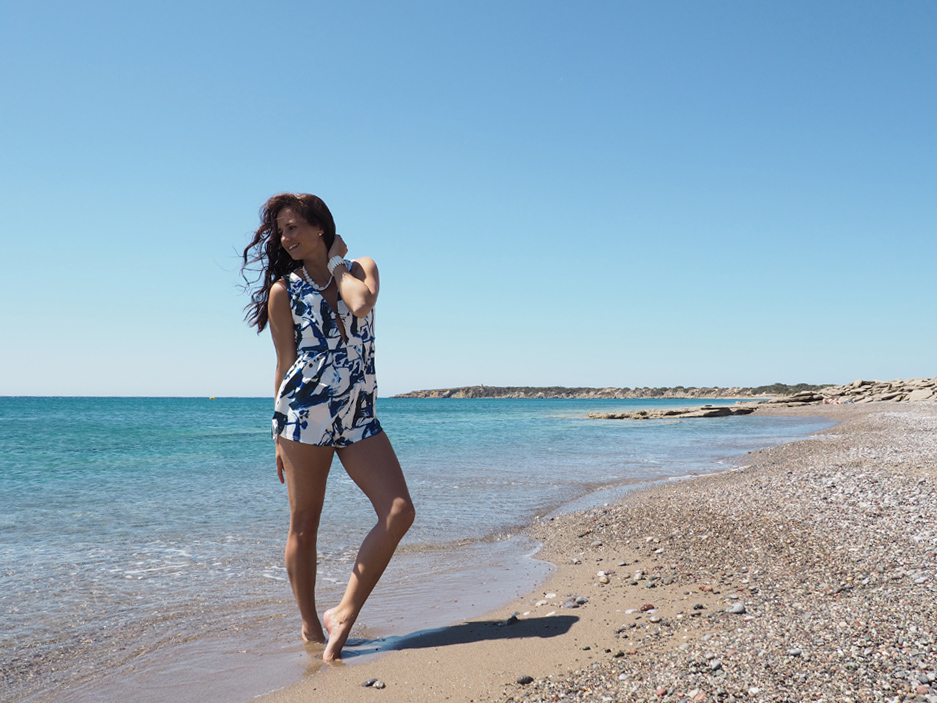 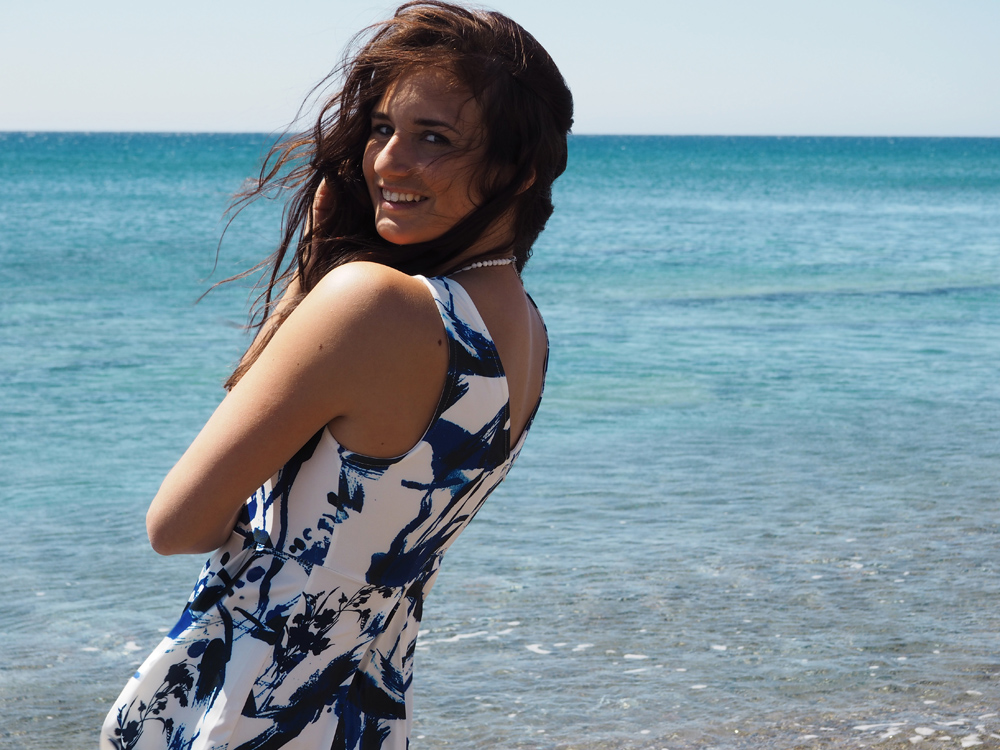 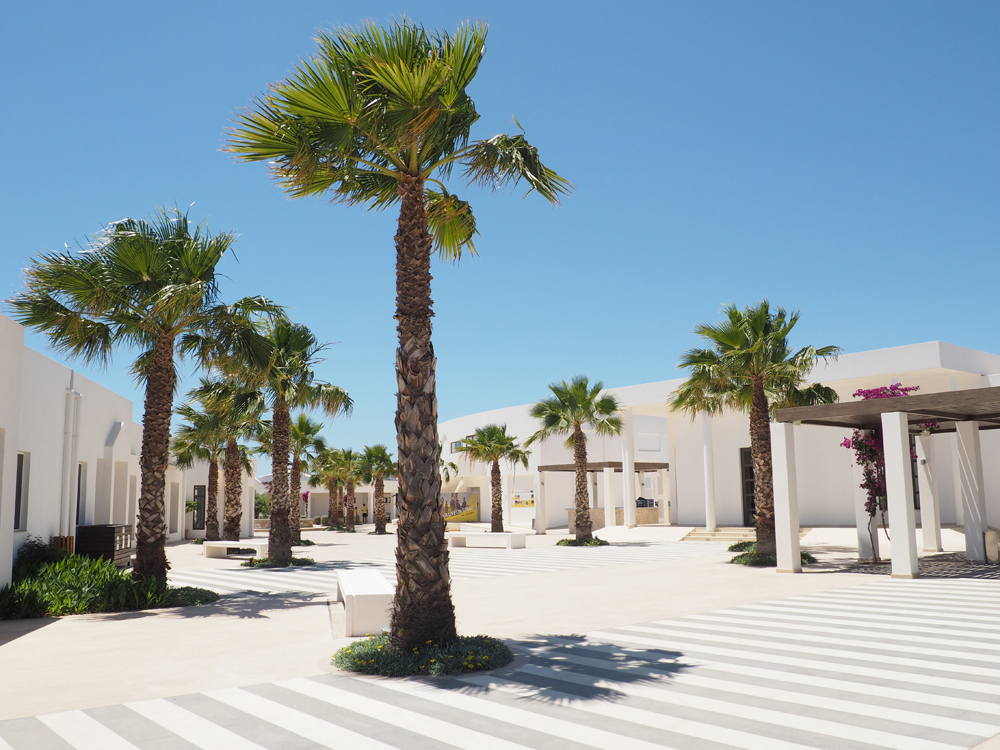 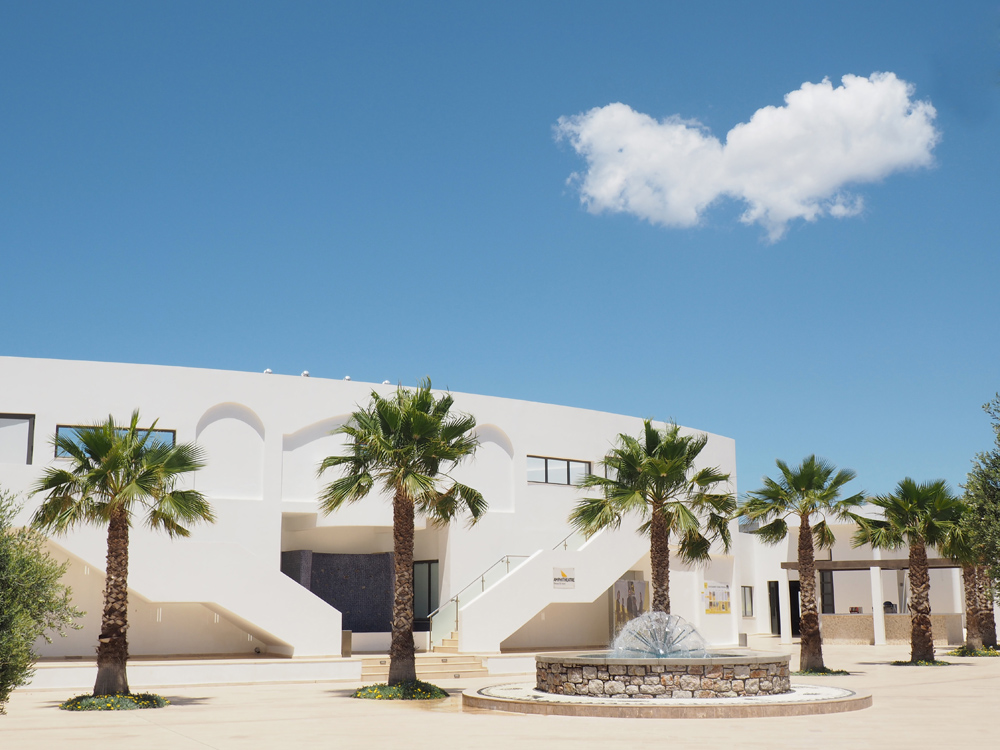 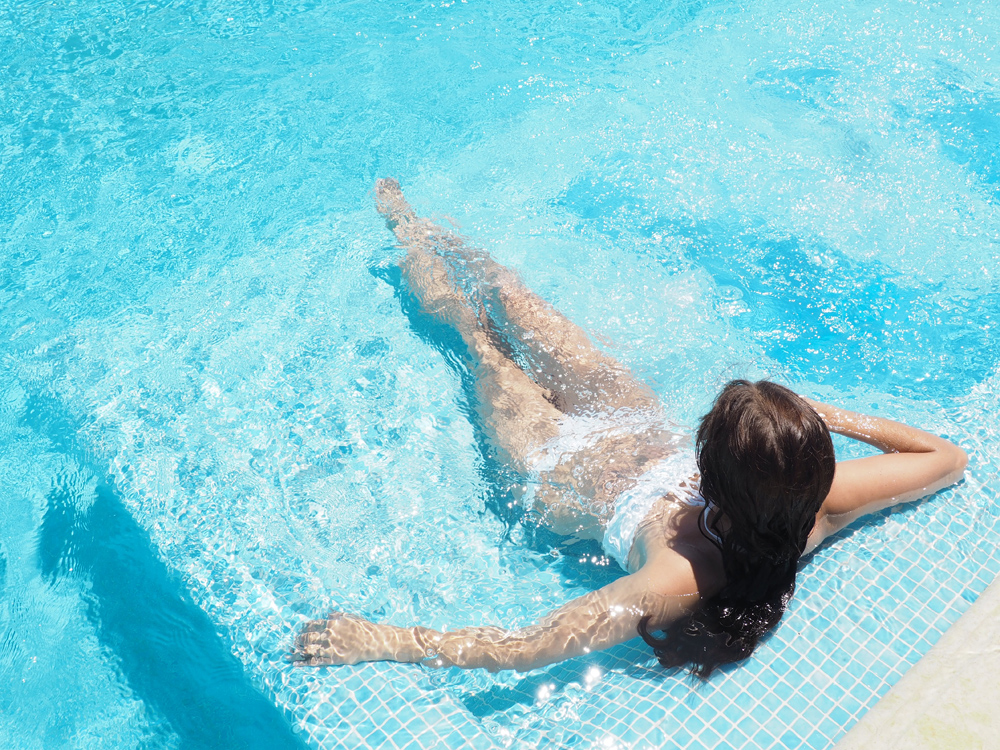 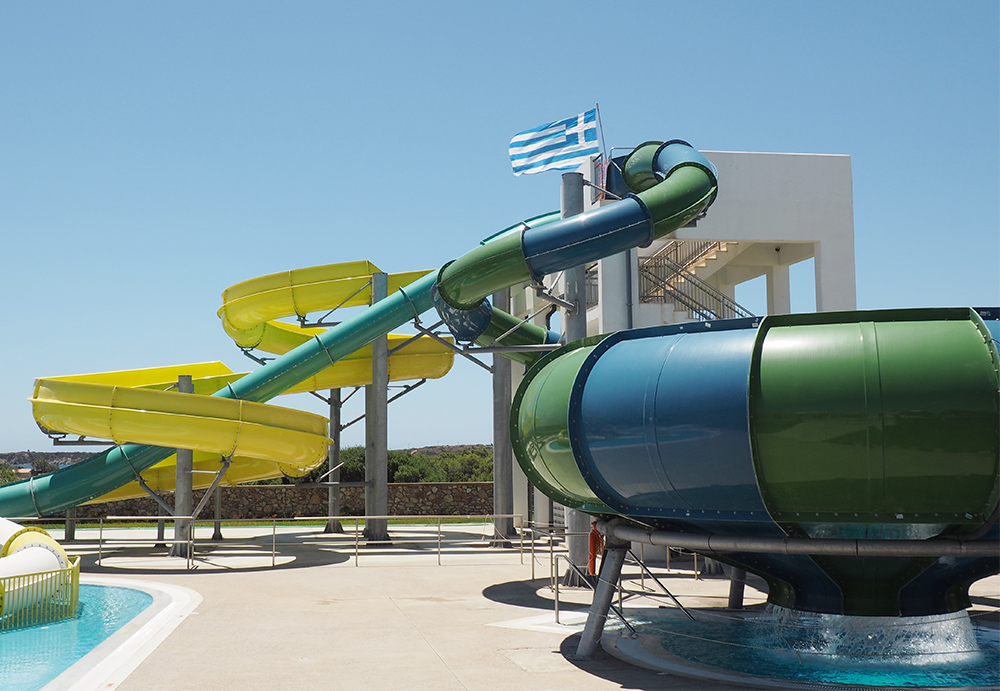 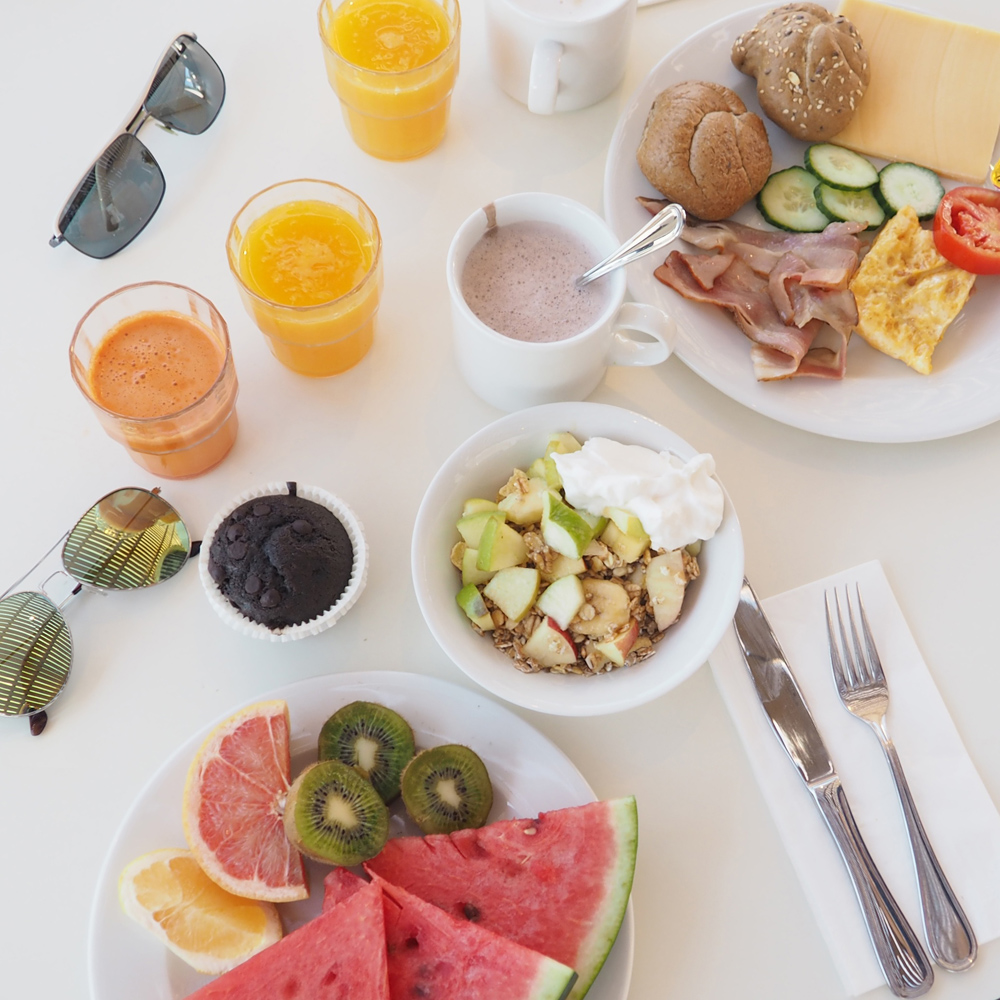 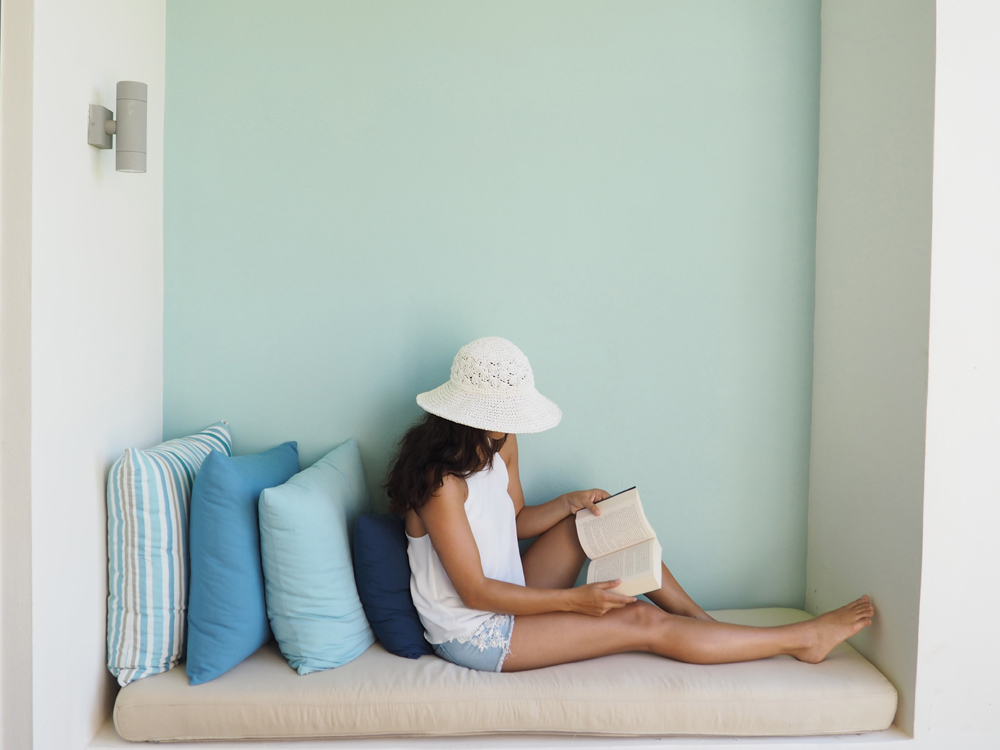 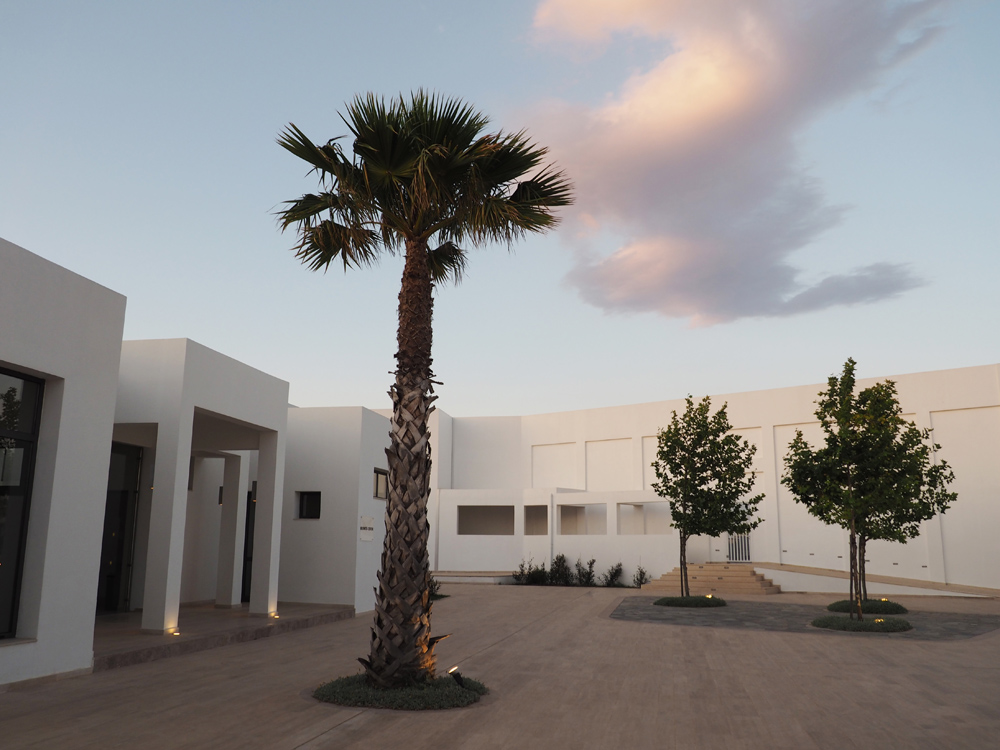 ** This blogentry was written in cooperation with TUI which is not affecting my thoughts – i’m honest and this is my opinion. 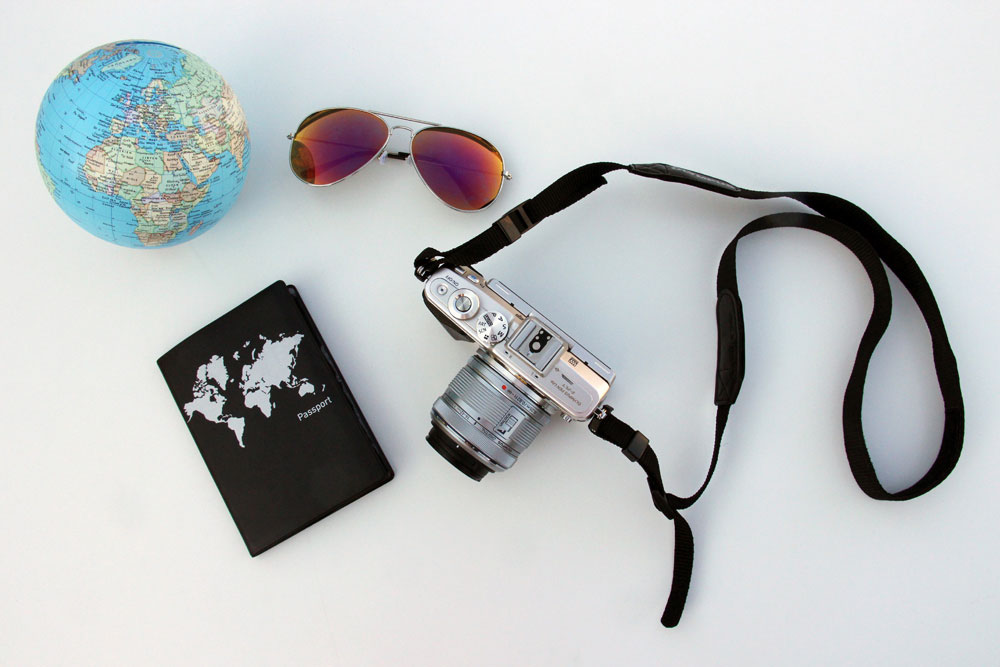