On the way from San Diego in direction to the Grand Canyon is not that much too see, except the world famous motorbike street Route66 and the ruinous silverminecity Galico Ghost Town.

A friend of mine was recommending me to visit the old town in the middle of the Mojave-desert. The town was built around 1880, when some people were finding silver in the mountainarea. After some years the silverprices were dropping and therefore the people were moving away from the small town.

Nowadays the town is a real touristattraction, the old houses were renovated a bit and you can see, how the people were living there. We were also going on a “train”-ride to the silvermines, which i enjoyed. 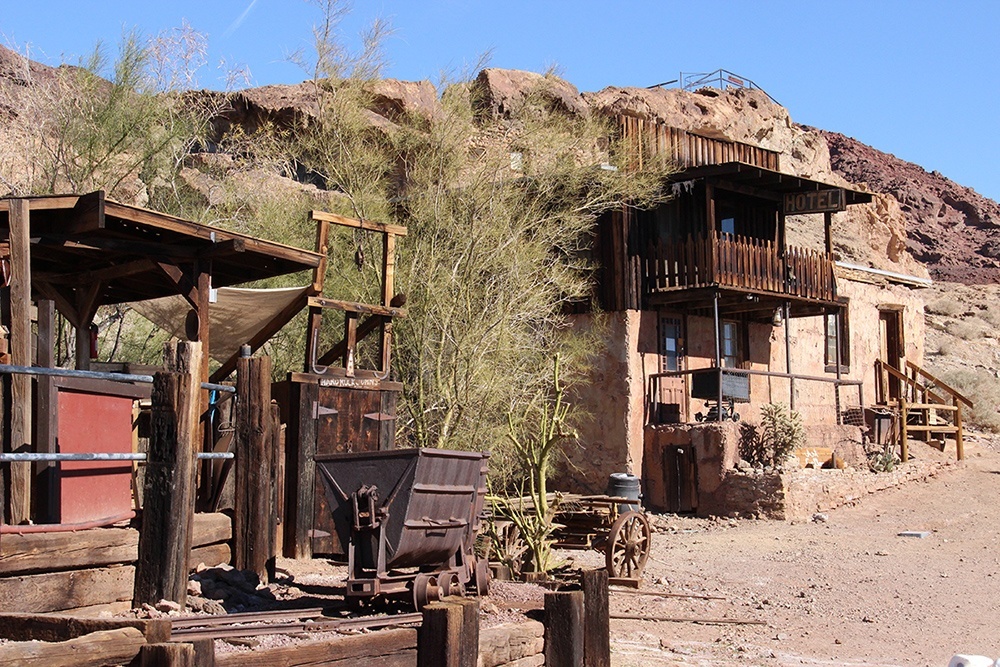 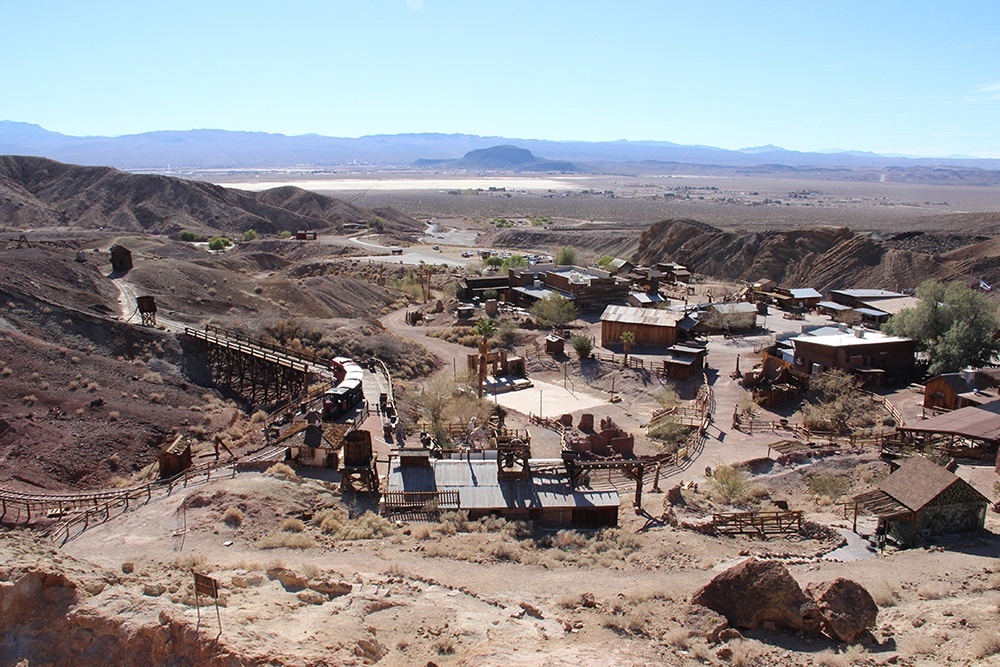 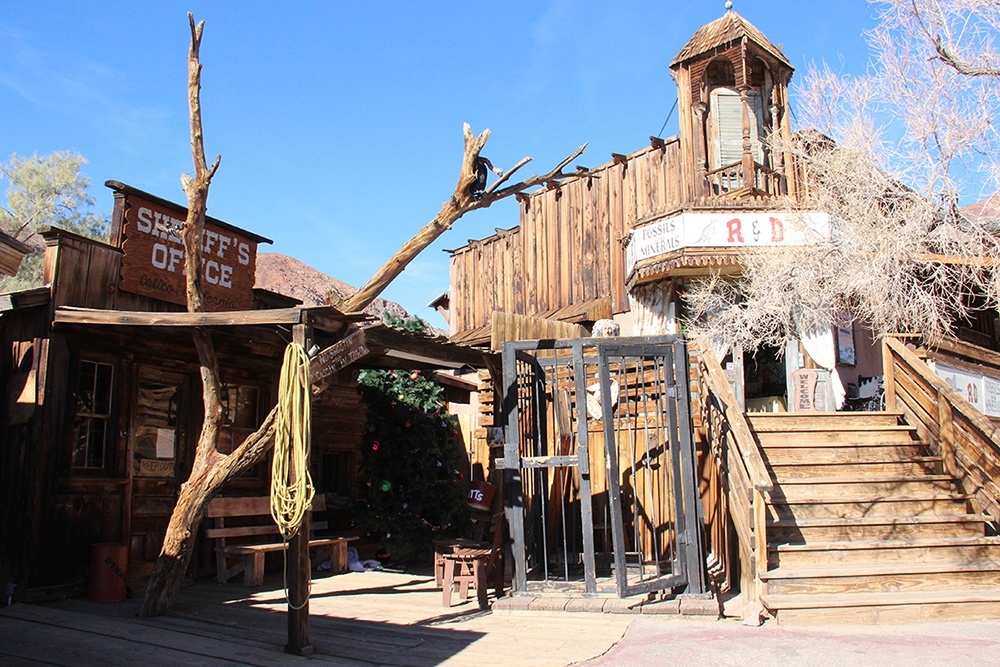 The Route66 has also seen some better times – but nevertheless it’s an important travel destination until now, specially in summer. Many motorcycle fans from all over the world are coming to go up and down the Route66 once in their life. I’ve also always wanted to go a part of the “original” parts of the Route66, which is inbetween the two villages Flagstaff and Seligman. In winter there are no people on the streets at all and the villages are a bit scary, but i really loved the ride (in the car 😛 ) and i’m sure that i’ll come back to that special place! 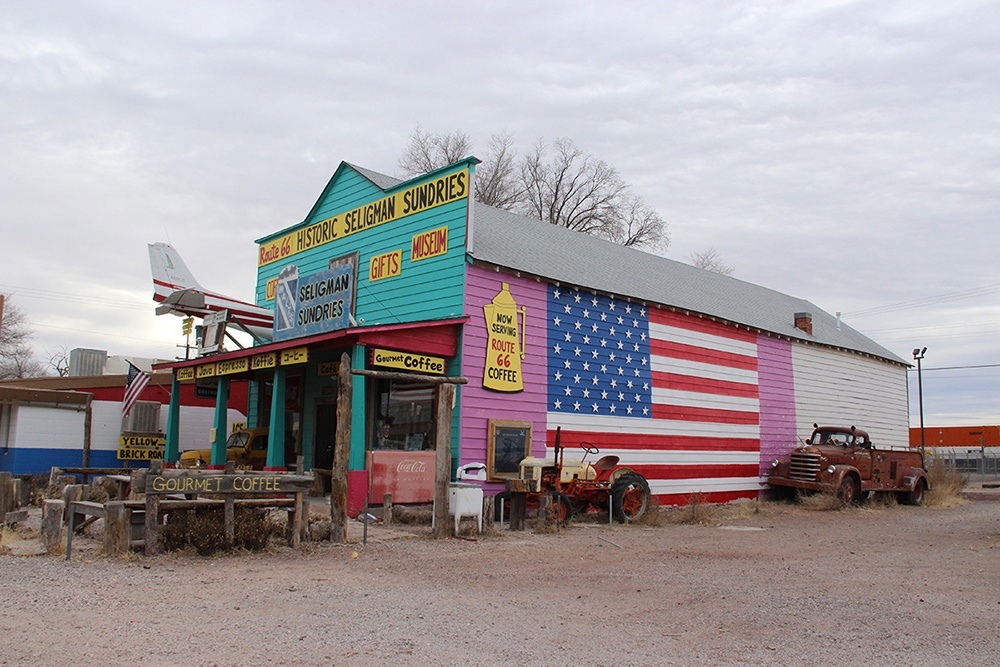 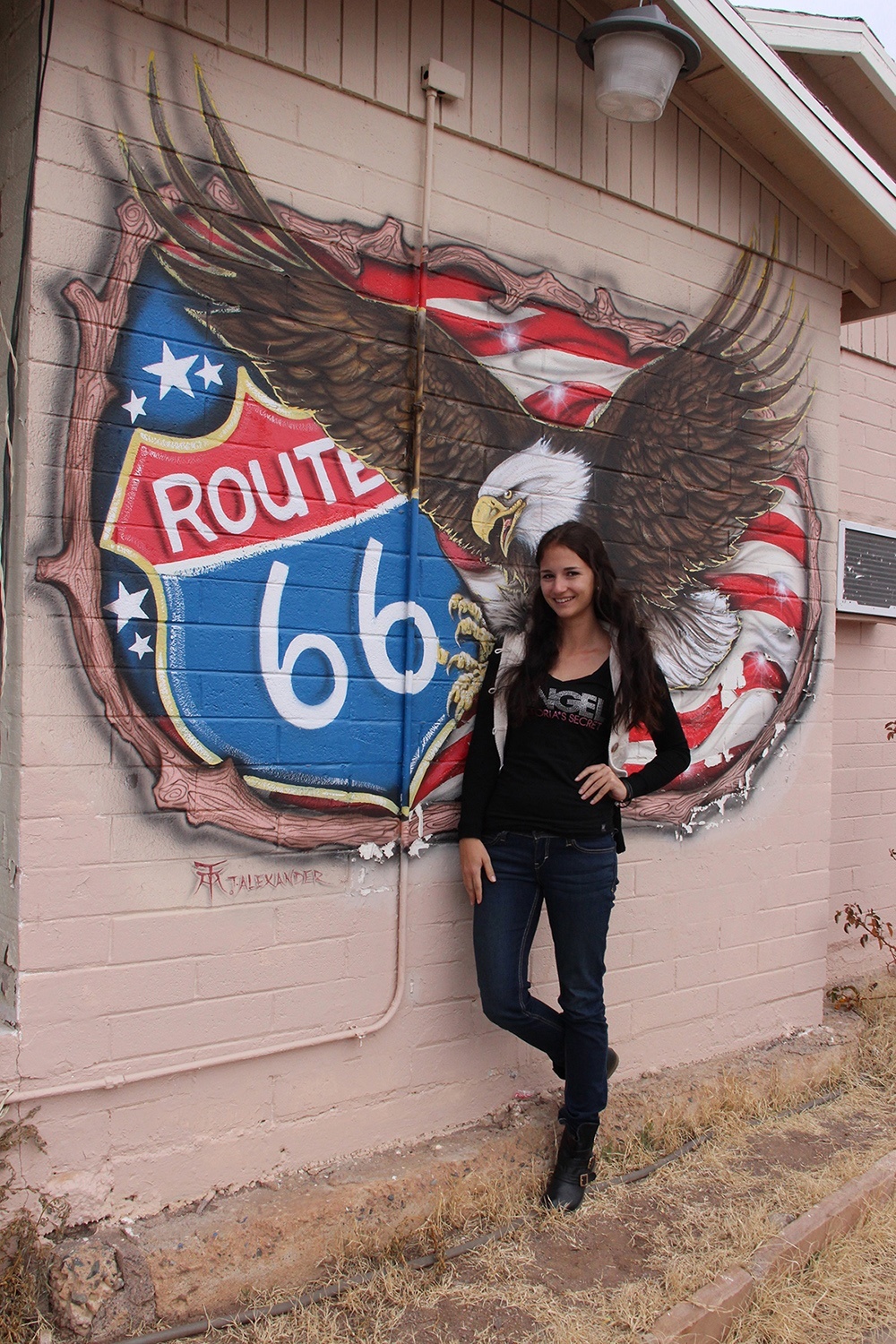 How to book your individual holiday trip