Already in highschool i’ve always been talking that i really want to go abroad for a short time once. In highschool i wasn’t able to go abroad, because i was visiting a technical highschool, which are rare in other countries.

When i started studying, i decided that i would do an exchange semester.

I can recommend going abroad to anybody – you’re going to grow and learn a lot and it’s such an amazing experience.

In the beginning i’ve always had the plan to go to Australia, but even though the university of queensland would’ve been a partneruniversity to my university, i’ve been told that i would have to pay fees, which were unbelievable high (8000 AUD per semester). My university didn’t have that many partneruniversities, some in Germany (which i wouldn’t say is “abroad”), Spain (i can’t speak spanish), China (i didn’t want to go there) and Sweden (where i’ve been told that i might have some troubles, because some of the lessons have been in swedish the year before). After all the troubles, i finally found the perfect University in England. I’ve been superhappy – because i always wanted to go to England (might be because of my love for Harry Potter :P), but in the beginning i’ve been told that there is no partneruniversity for my studies there.

Finding a place to stay

This has been really easy – the university offered some places – private houses and some dorms on the campus. I decided about moving to a private house, because there i had some space and i was allowed to let other people stay at my place. 5 people were living in my house, me included. The price was horrific high (compared to austrian prices) – 650 Euro/month for my room (shared bathroom). 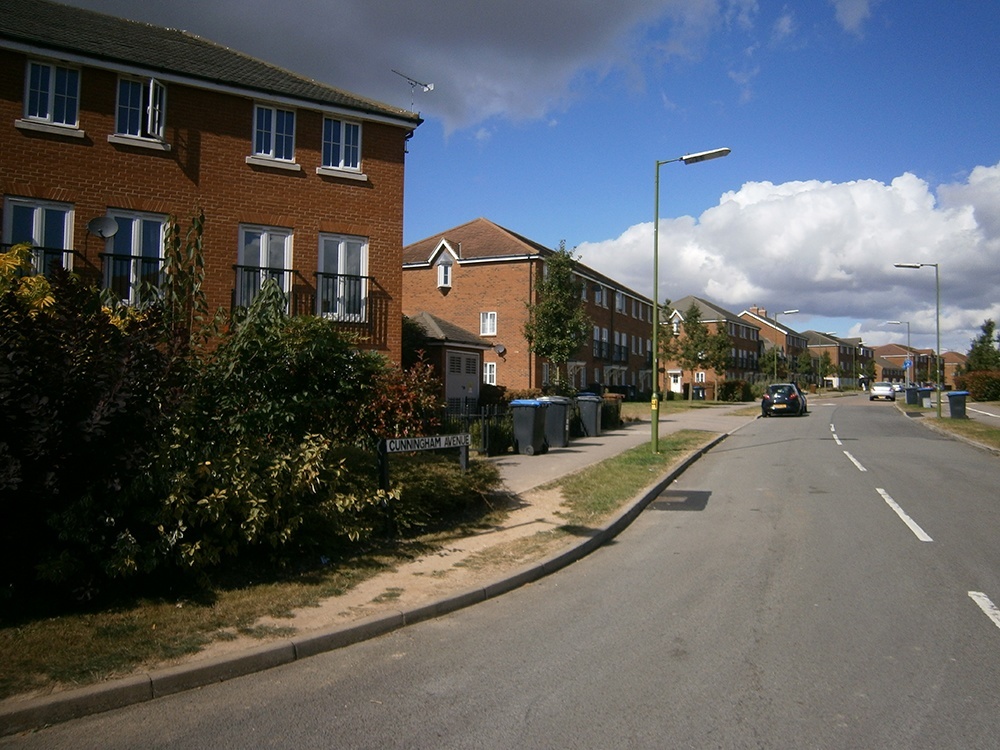 Right before i started studying in Hatfield, me and my mum were going to Scotland for a week. After that week we were staying in London for some days, visiting places like Oxford and the Leavesden Harry Potter Studios as well. 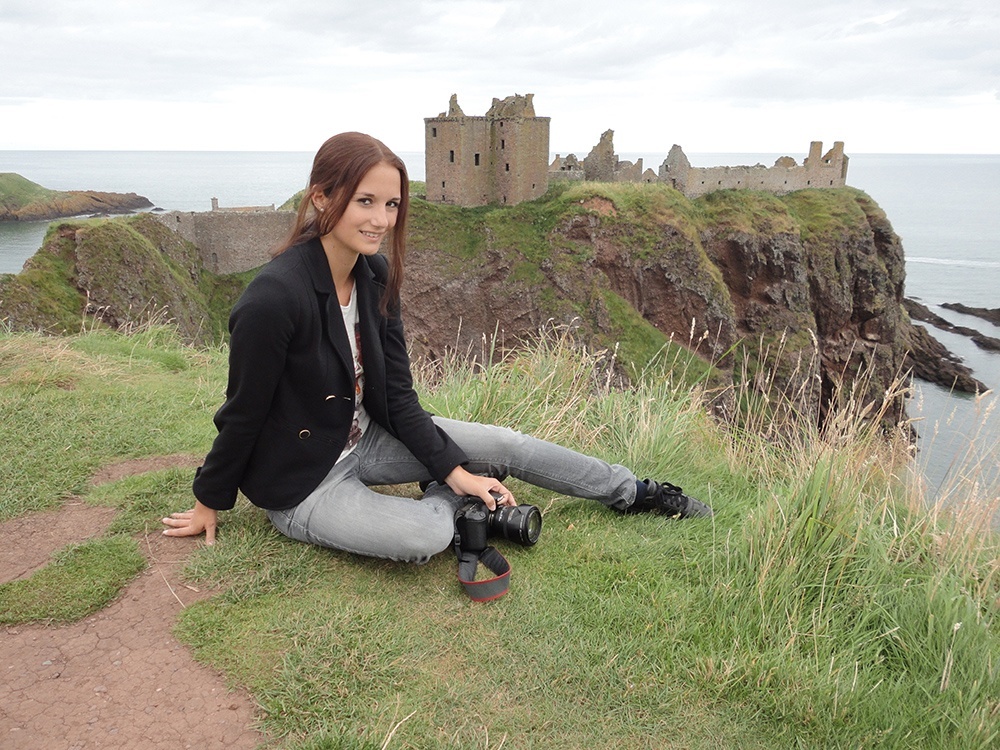 After arriving in Hatfield, we had an introduction week for all internationals – registration, finding your lessons, meeting new people, parties and some trips to some nice places.I’ve met so many nice people from all over the world and with some of them i’m friends with now, which is really lovely.

Parties – for meeting other people and having some fun

We’ve been to loads of parties in that semester, because the biggest club in the area was on our campus. We’ve also been throwing some parties at the houses and in the dormitory, where some of my friends were living as well. We had a lot of fun dancing, singing and drinking a glass or two. 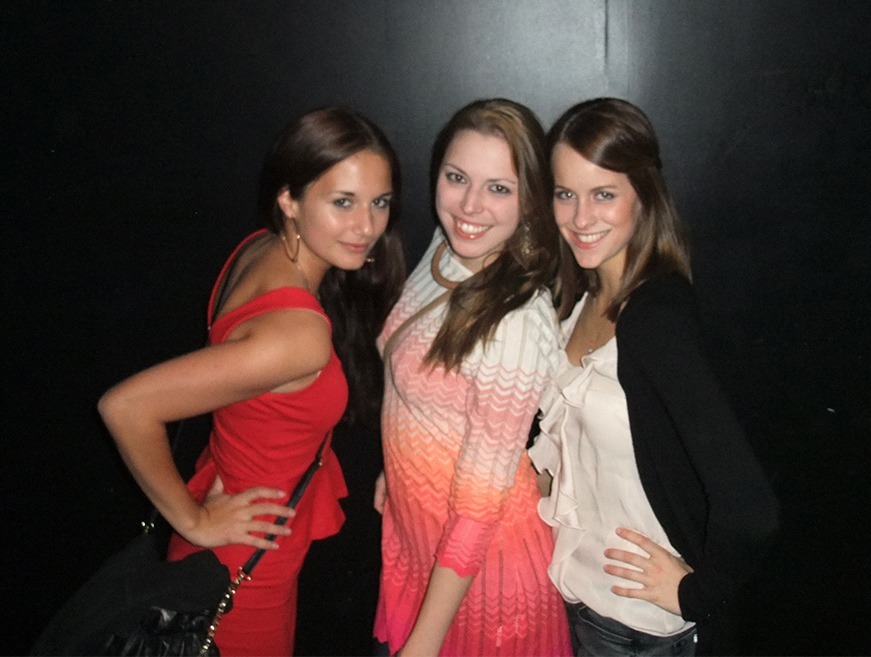 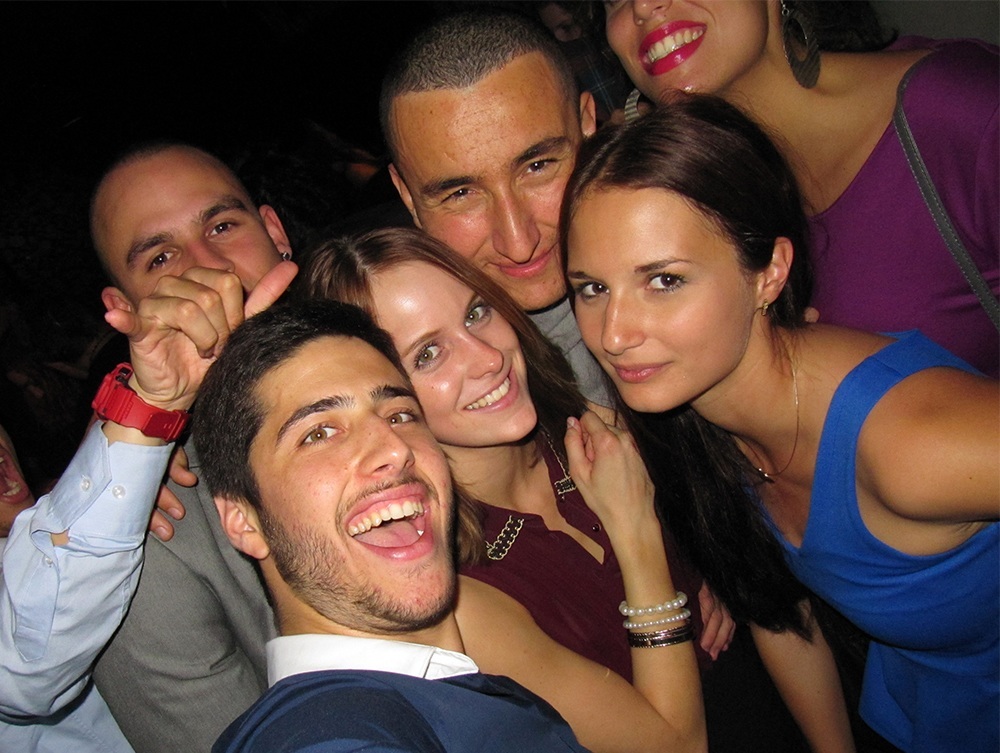 People who can party, can also work on the next day

I’ve not only been to England for having fun and visiting the country, but also for going to university, which i really loved. The lessons were great, i learned a lot on or Tuesday afternoon, Thursday and Friday at uni, doing some projects and my bachelorthesis in my freetime. 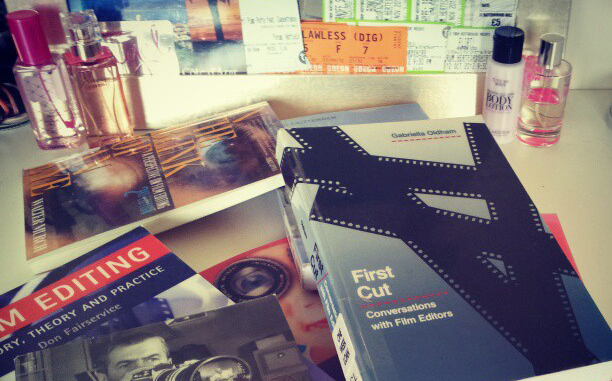 Hatfield is around 30min far from London, therefore i went to London some times, specially when some friends from Austria were visiting me. Another place, i’ve visited a lot, is Cambridge, besides Oxford the most beautiful place to study at. Some other places we were visiting was Bath, Sonehenge, Bristol, Brighton, St. Albans, the beach at Walton-on-the-naze and a weekend in the western area of England (Bath, Cardiff and Gloucester). 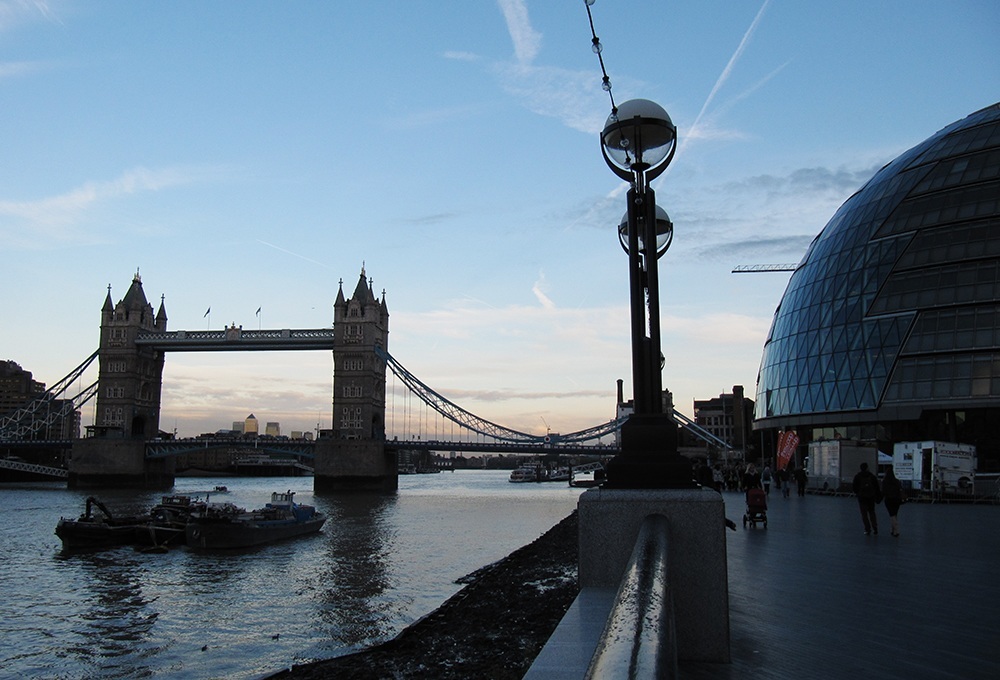 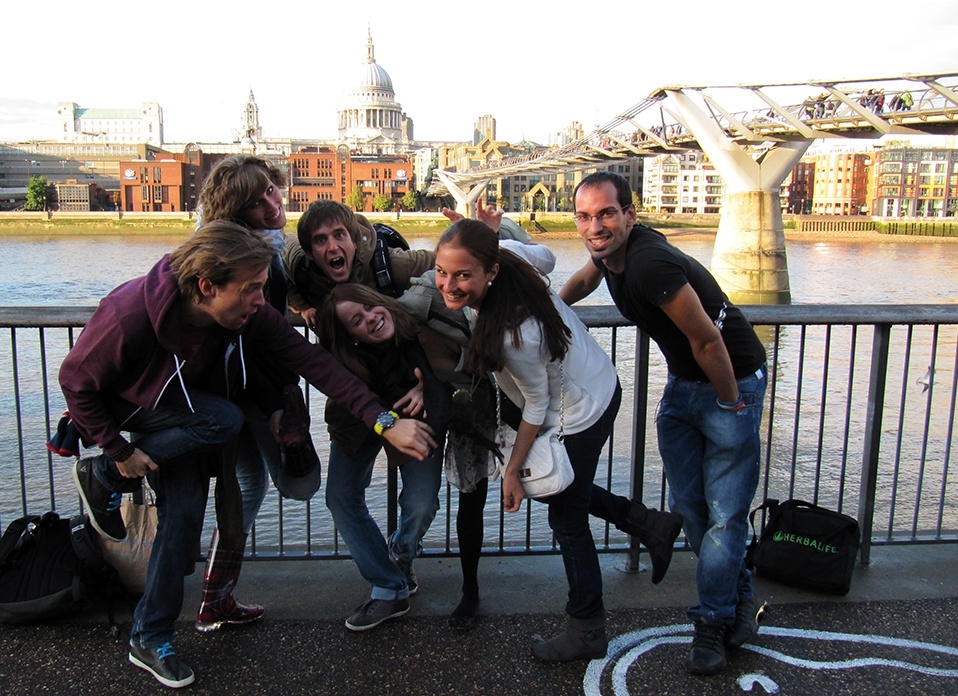 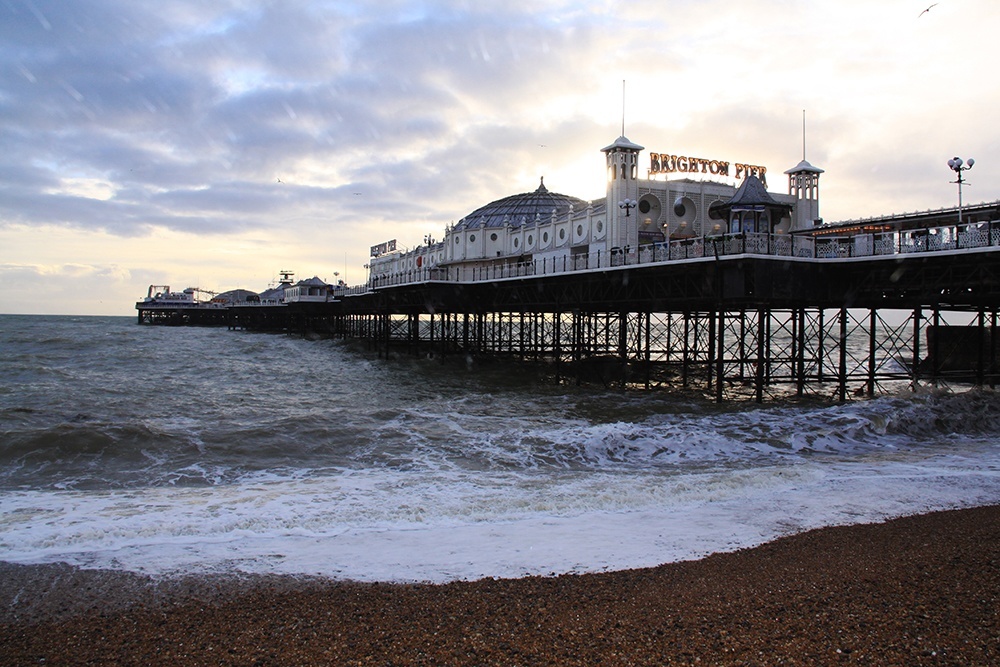 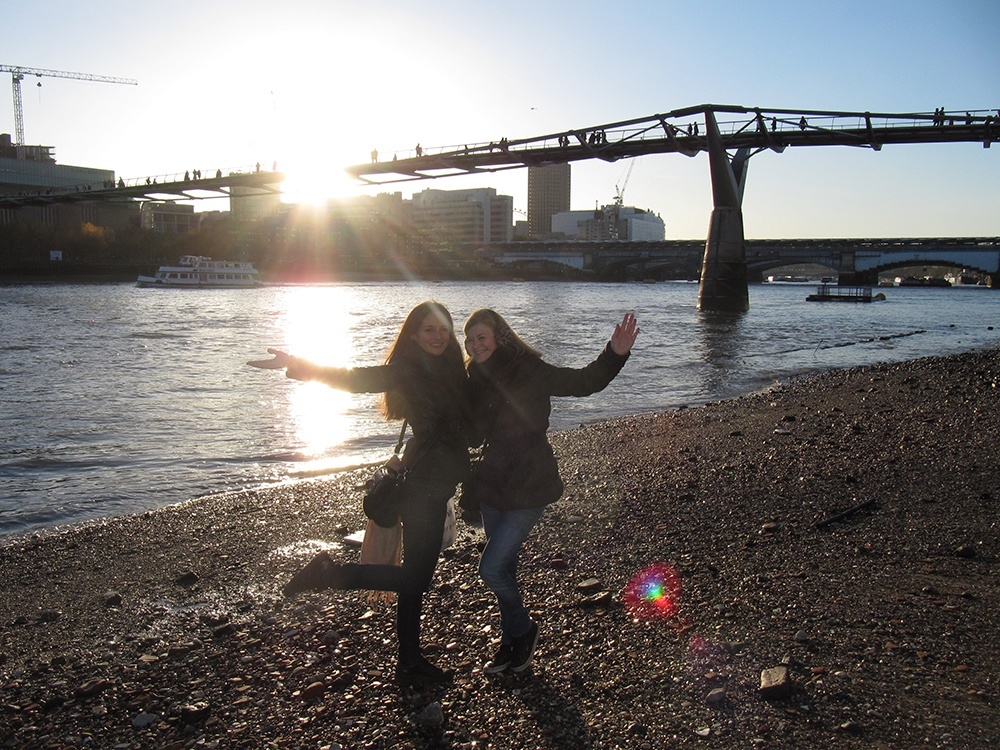 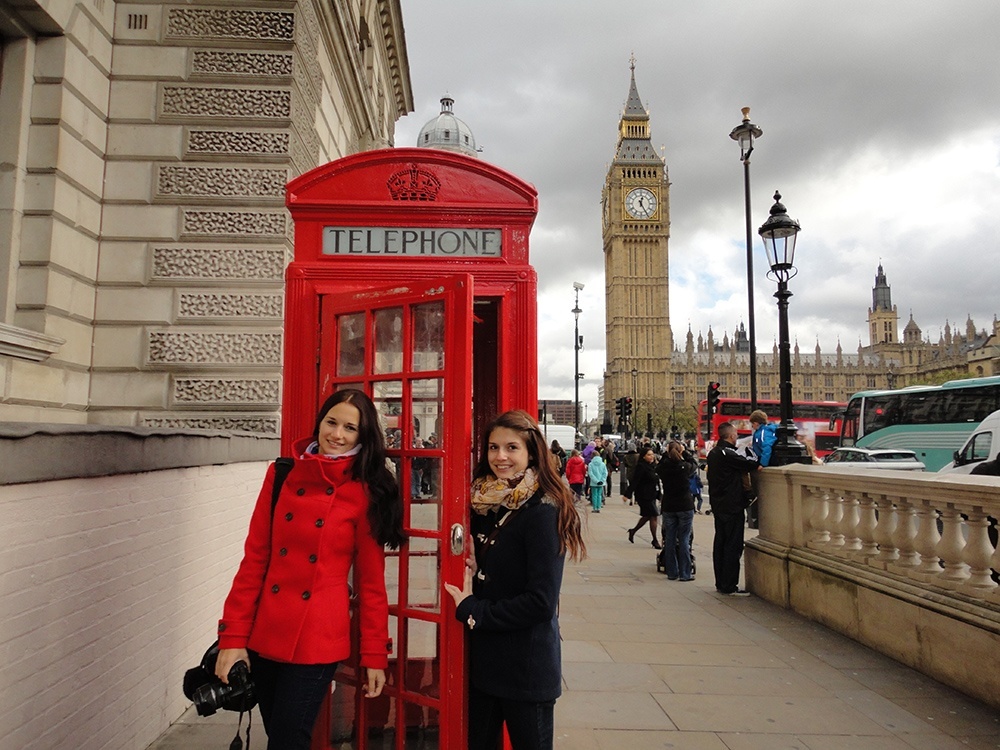 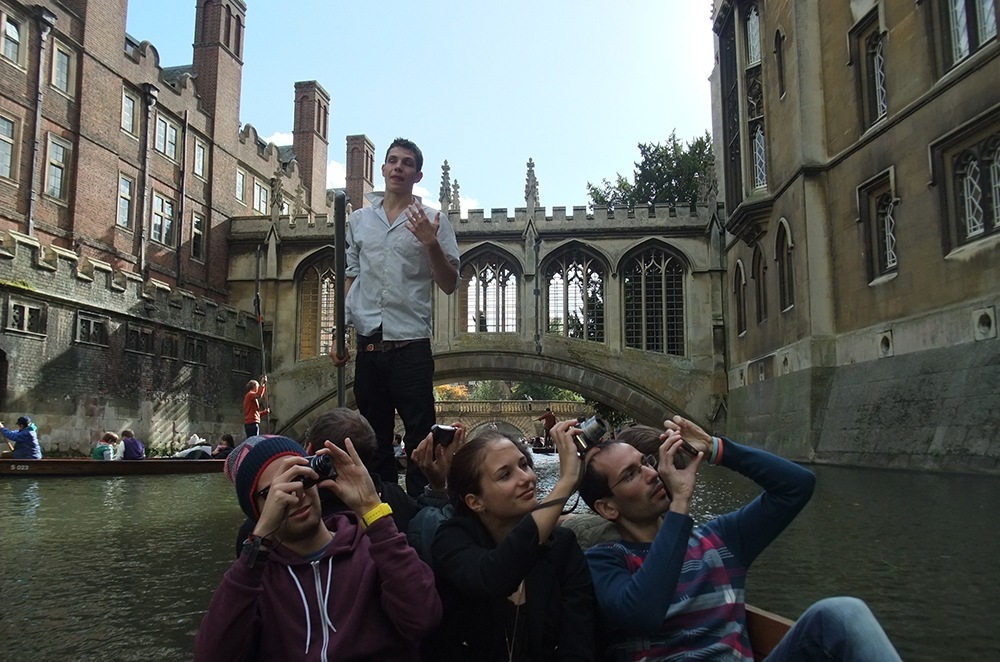 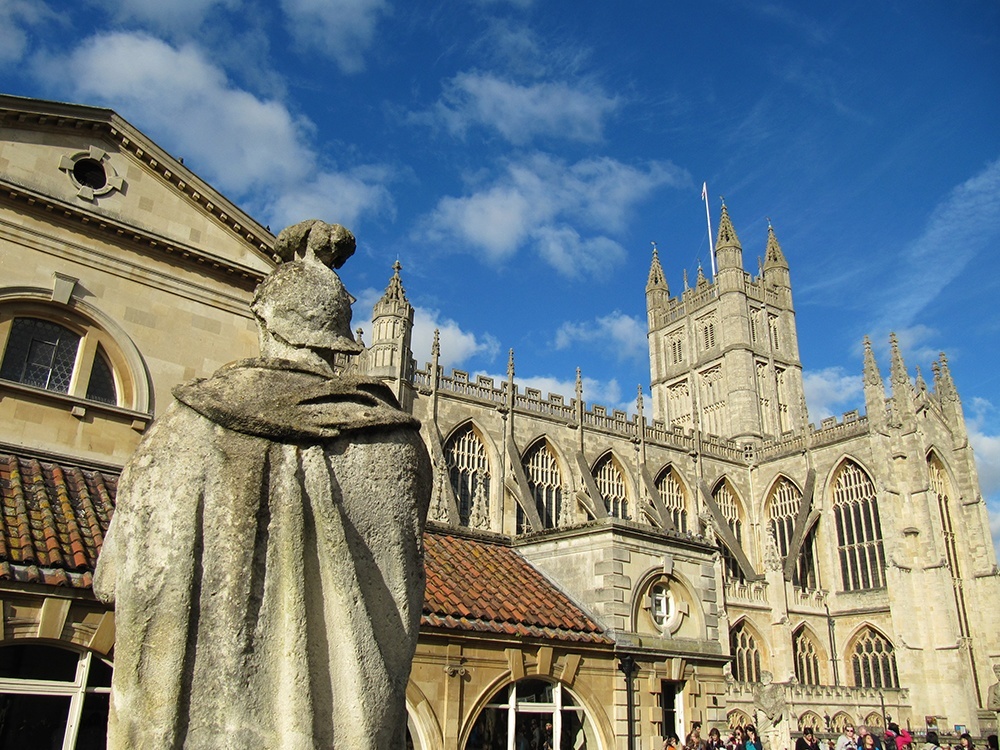 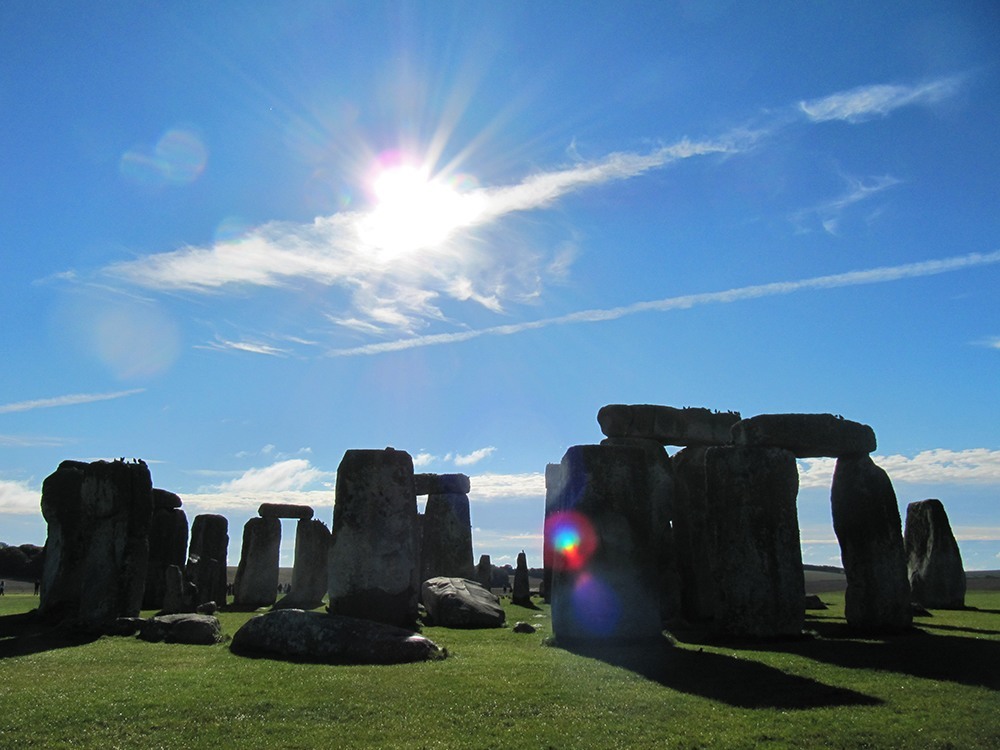 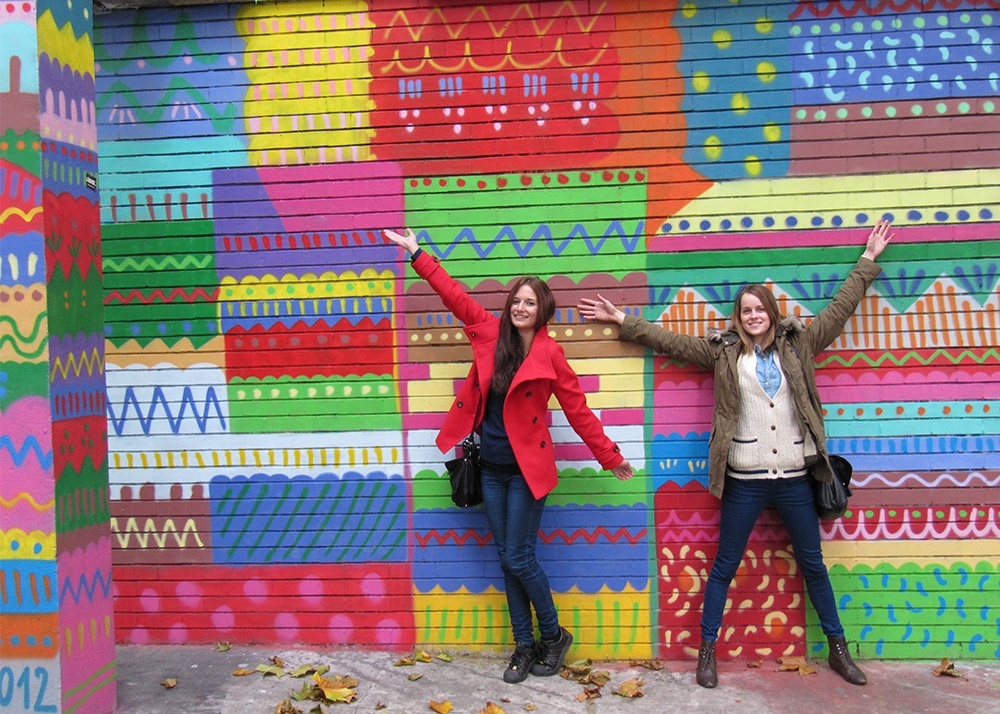 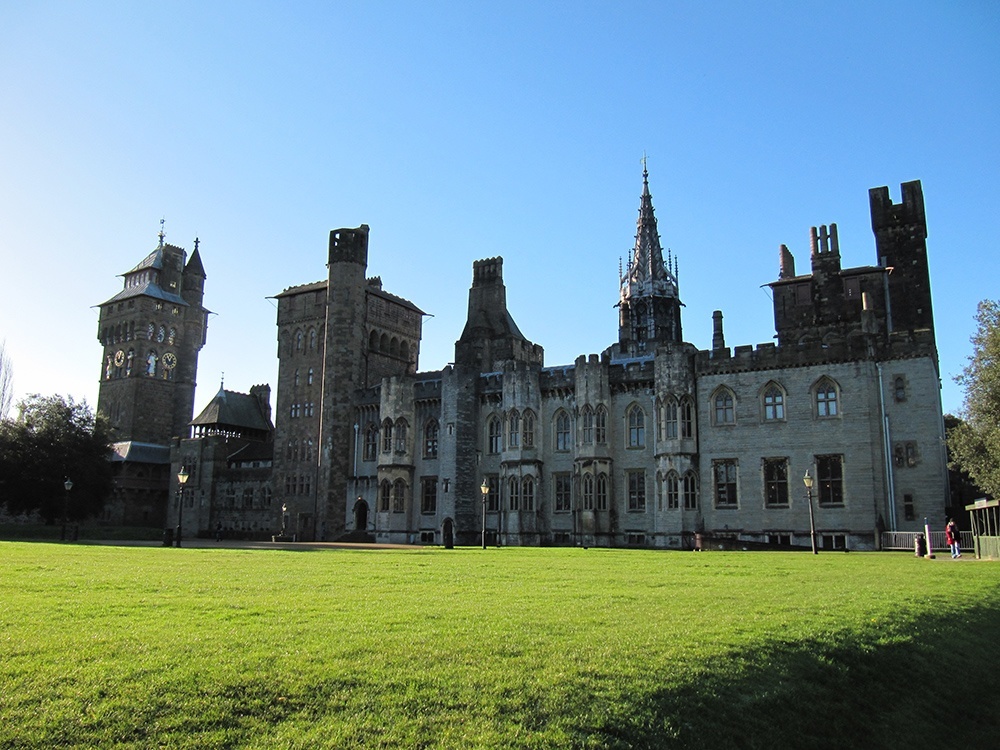 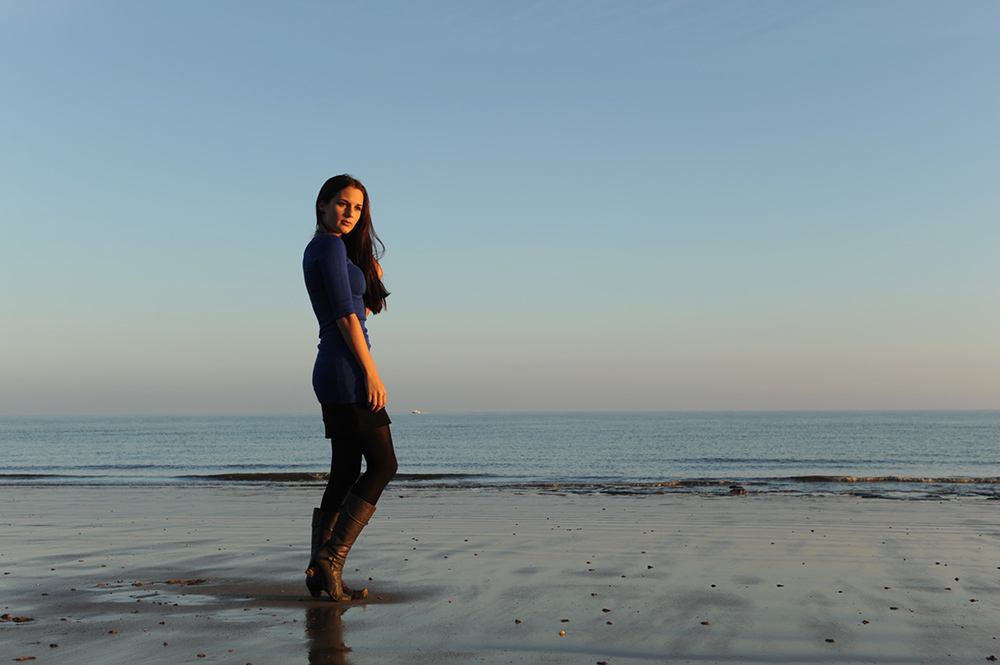 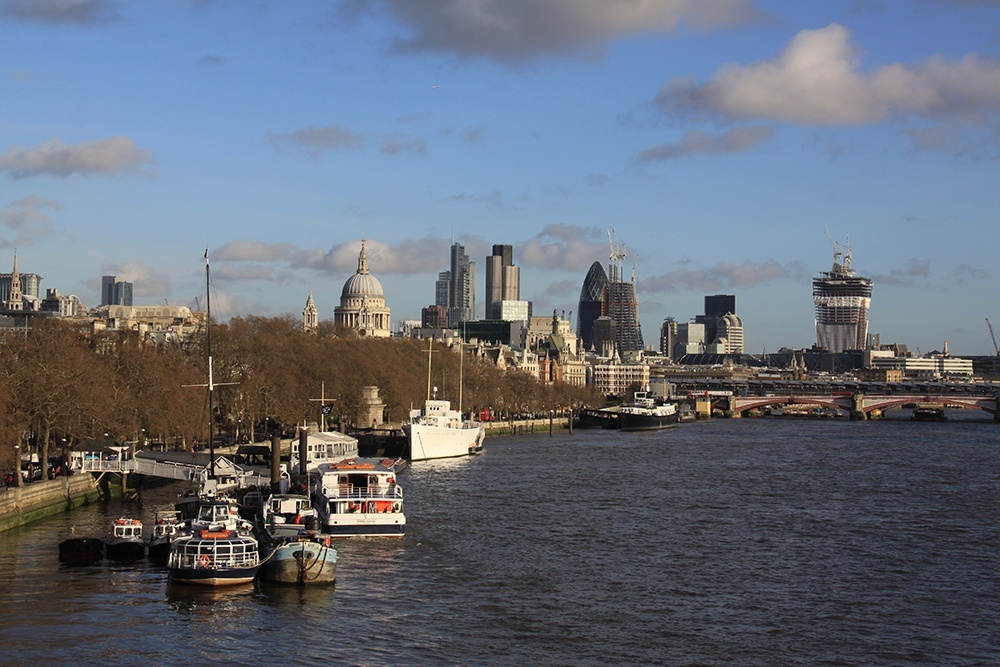 On our campus we’ve had an amazing area for doing sports, with free lessons for all different sports, an indoor swimming pool, a climbing area and some sportclubs. I was going for a swim once a week, going to some of the offered lessons like Poledance, Yoga, boxing, Zumba and some others. 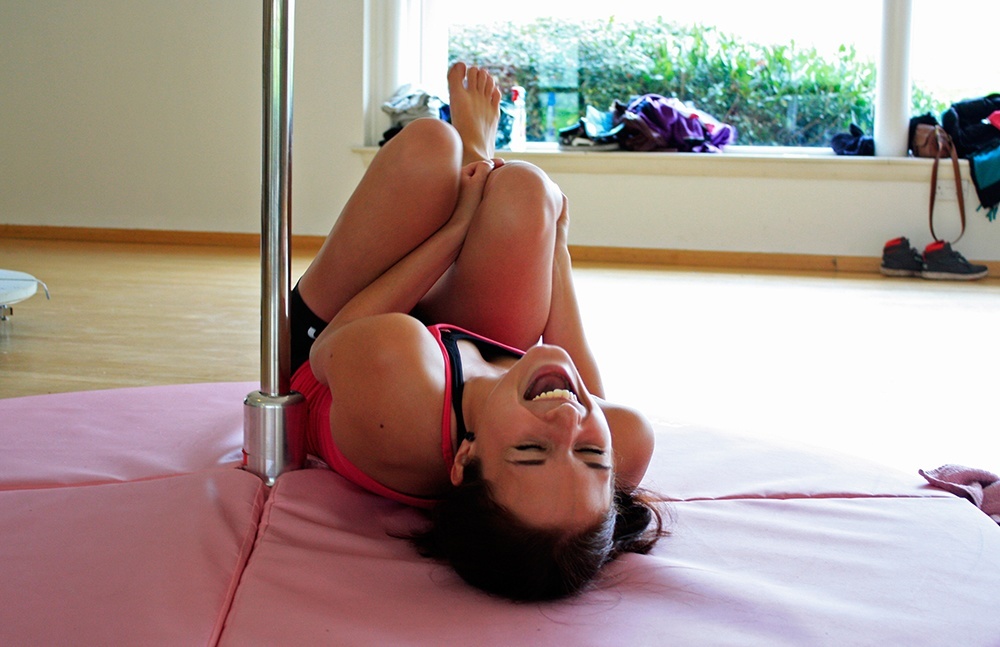 When the day arrived, where it was time to say goodbye and going home, i was sad, but also excited meeting my friends and family at home. I wouldn’t want to miss that amazing time and can’t wait, going back to the love of my life (London) in may this year. 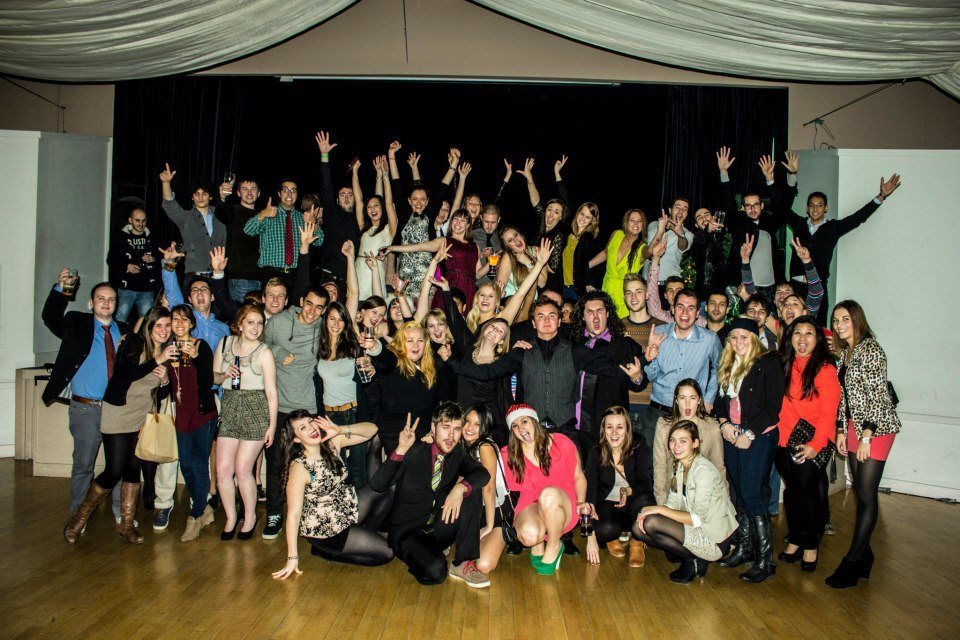 I’ll write some additional blogposts about London, Oxford, Cambridge and all the other places – are you interested in anything more? 🙂 Just write a comment 🙂