Hollywood, Glamour, Glitter and many rich people. I’ve been warned that i shouldn’t expect those things from LA, because there are a lot of homeless people and dirt. I can’t confirm that – either i’ve been lucky, or it’s not that bad as some people say.

As i wasn’t expecting much from Los Angeles, i was keen about the city, i specially loved the beaches and the typical californian flair.

We were sleeping in Motel6 in the city centre, next to the walk of fame. The motel was new and very nice furnished, the wifi-connection was really bad though. We didn’t have any breakfast included (well, this is not needed that much), but there’s an underground carpark for 15 USD a day. The location was perfect 🙂

LA is not the typical american city with a lot of skyscrapers. Most of the houses there are normal houses, scattered in a large area. 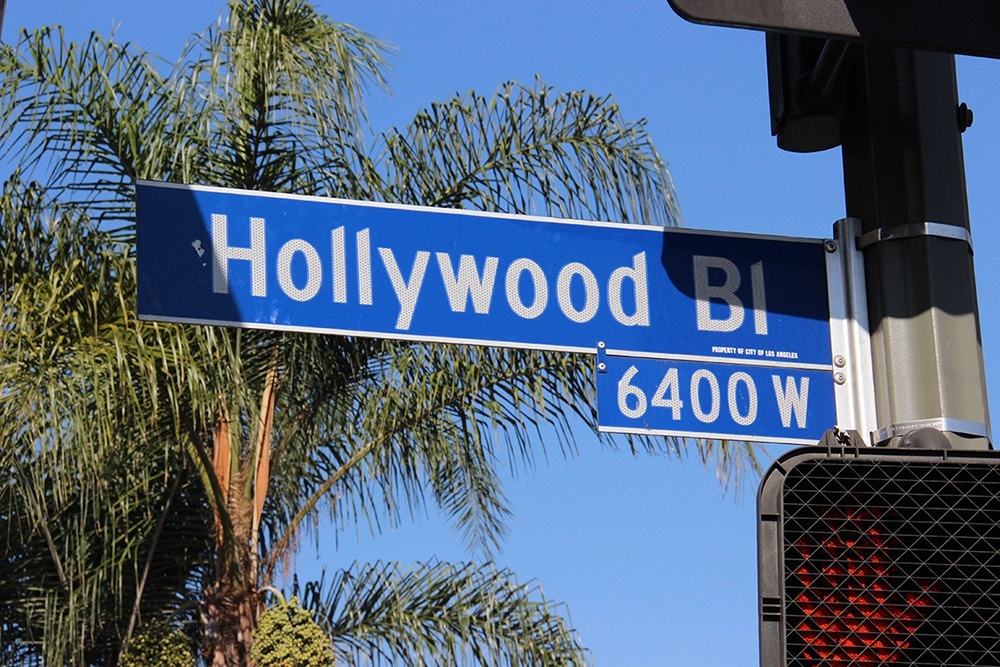 Okay this is the most touristy thing to do in LA, but i think if you’re in LA once, you should at least walk the walk of fame to the Chinese Theatre & Dolby Theatre. I found some stars of celebrities that i really like and i think it was funny walking up and down the walk of fame, because it’s not just about the stars, but there are also some crazy people and bars and pubs on this street.

Tip: Go to the chinese theatre early in the morning, at that time you’ll be able to see the foot- and handprints on the floor. 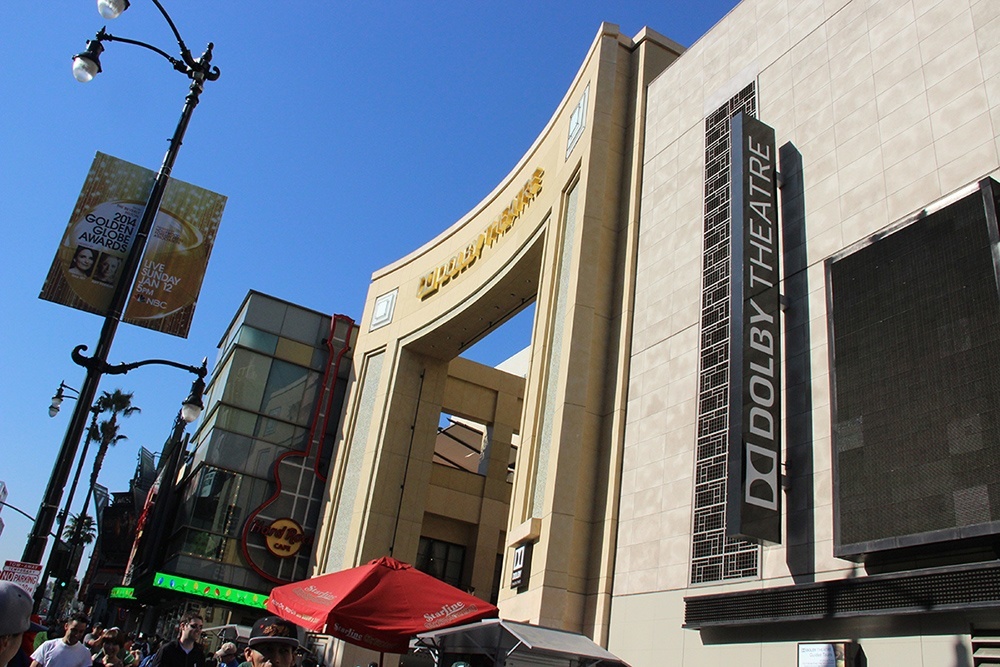 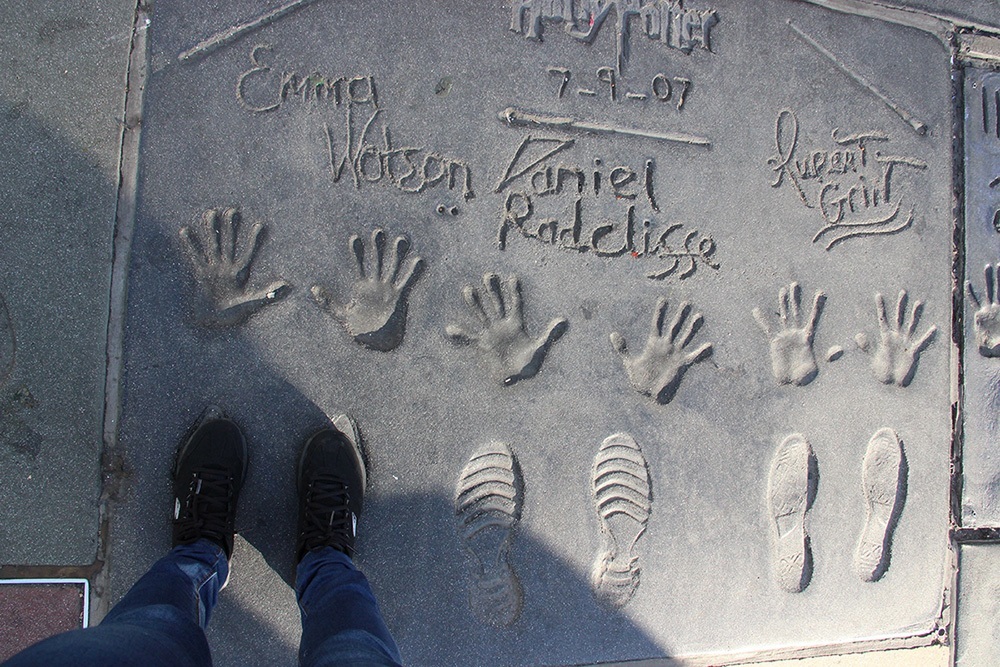 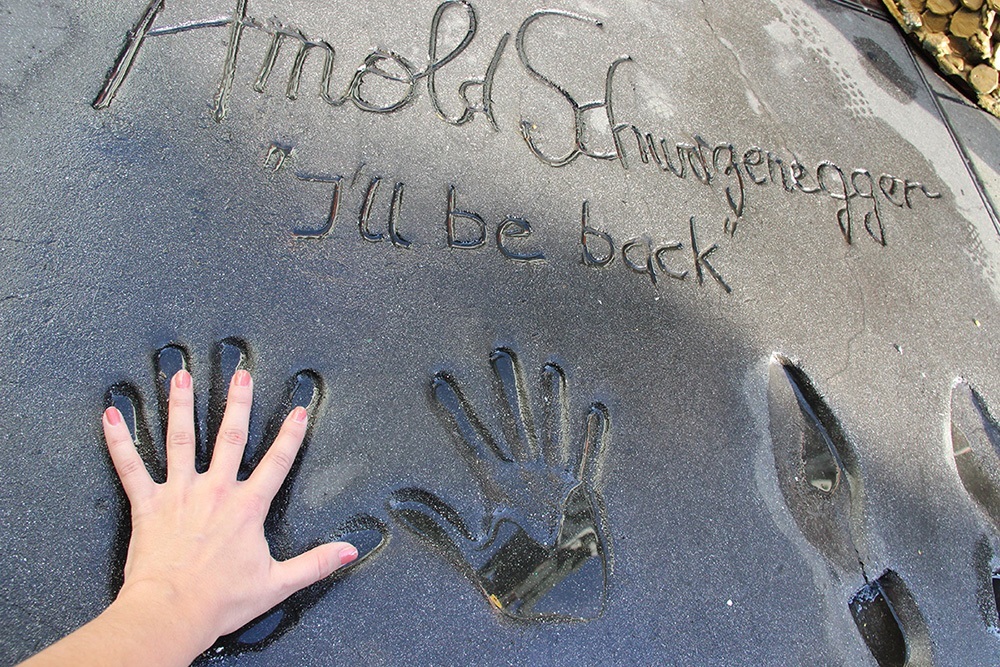 We were having the super intelligent idea to go to the rodeo drive in the morning on january 1st – maybe it wasn’t the best time to go there, because all the shops were closed and nobody was on the streets. At least we were able to do some window shopping (it would have also been window shopping on a day when the shops were opened) 😛 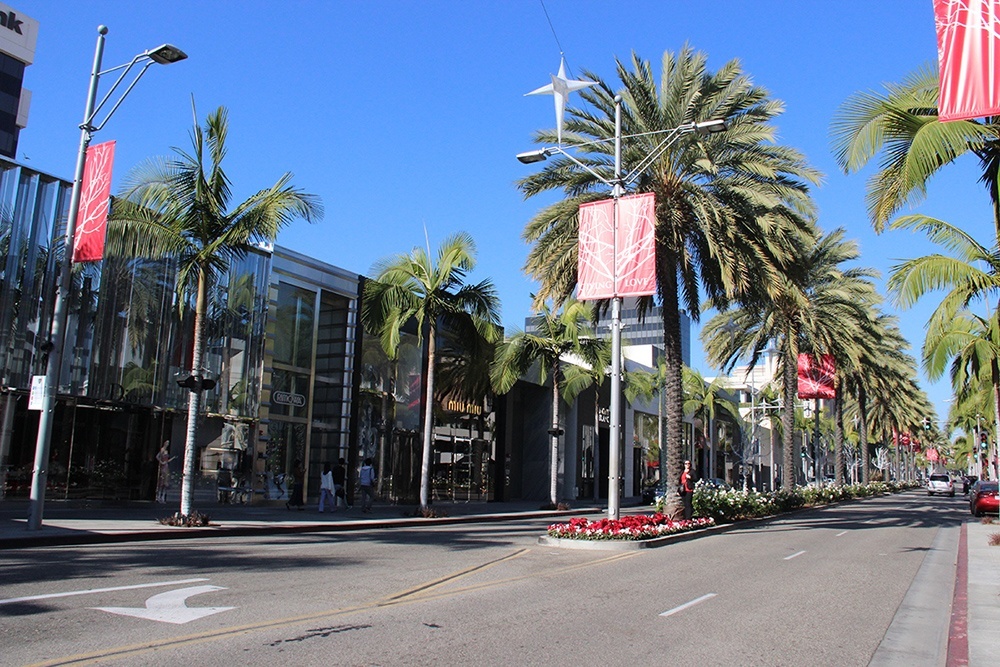 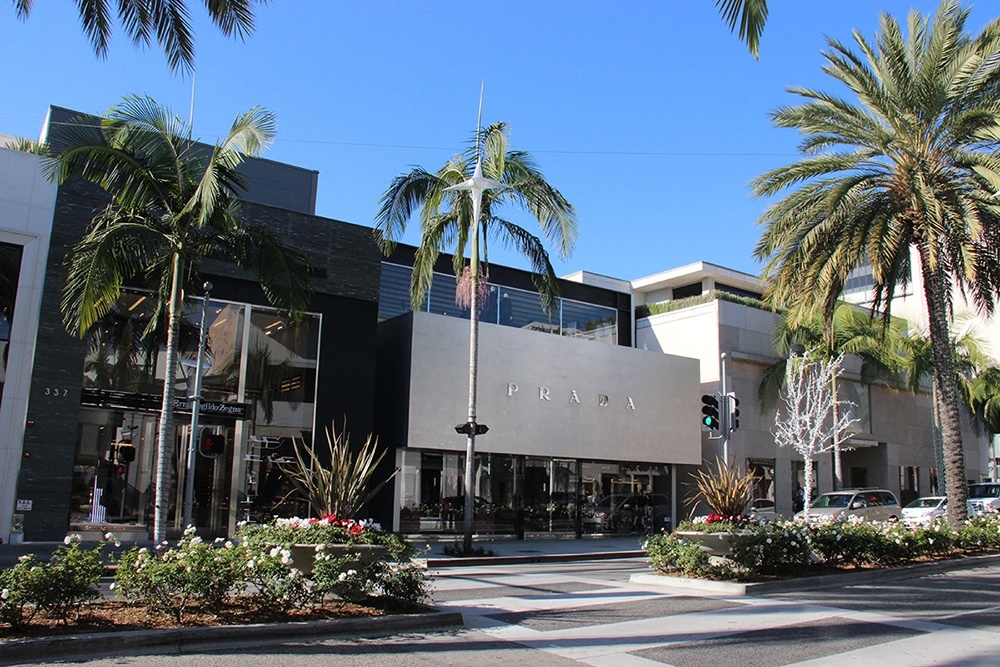 Before going to LA, i’ve never heard of runyon canyon, even though it’s superhip and famous – as we were meeting with friends in LA, they forced us to do this walk to the Hollywood-sign and i’d love to go there again. 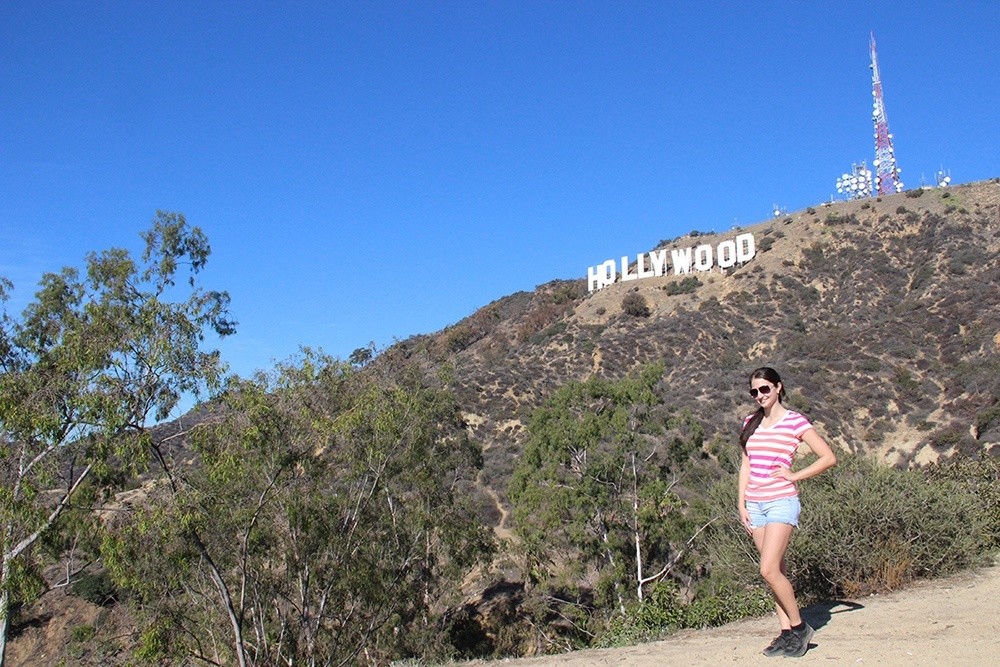 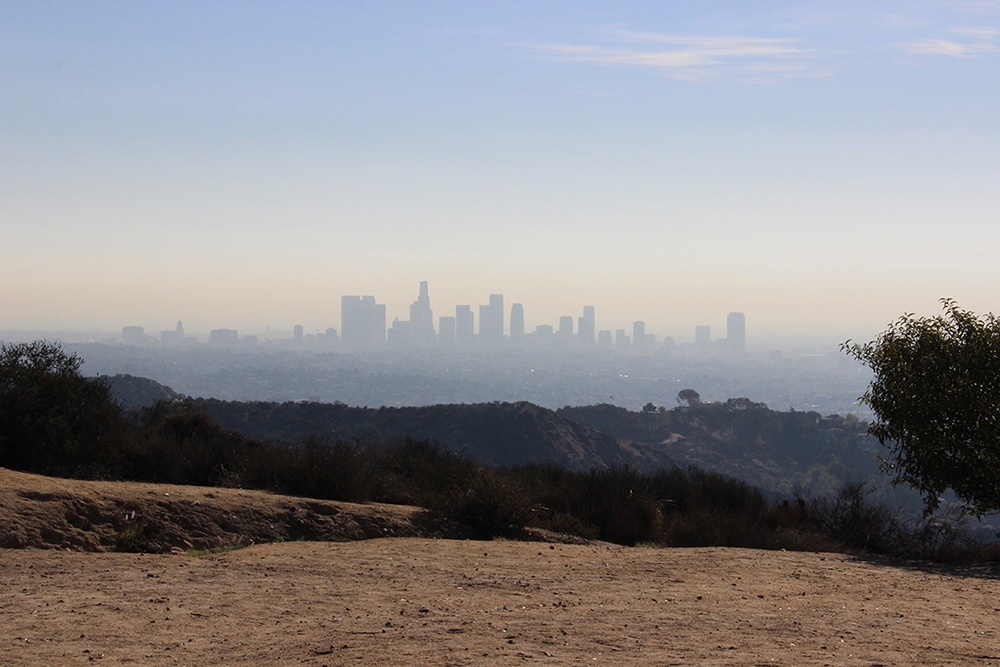 This area for rich people is very well known from “The prince of belair”. We were going around by car, up and down the streets, having a look at the villas of the celebrities and other rich people 😛 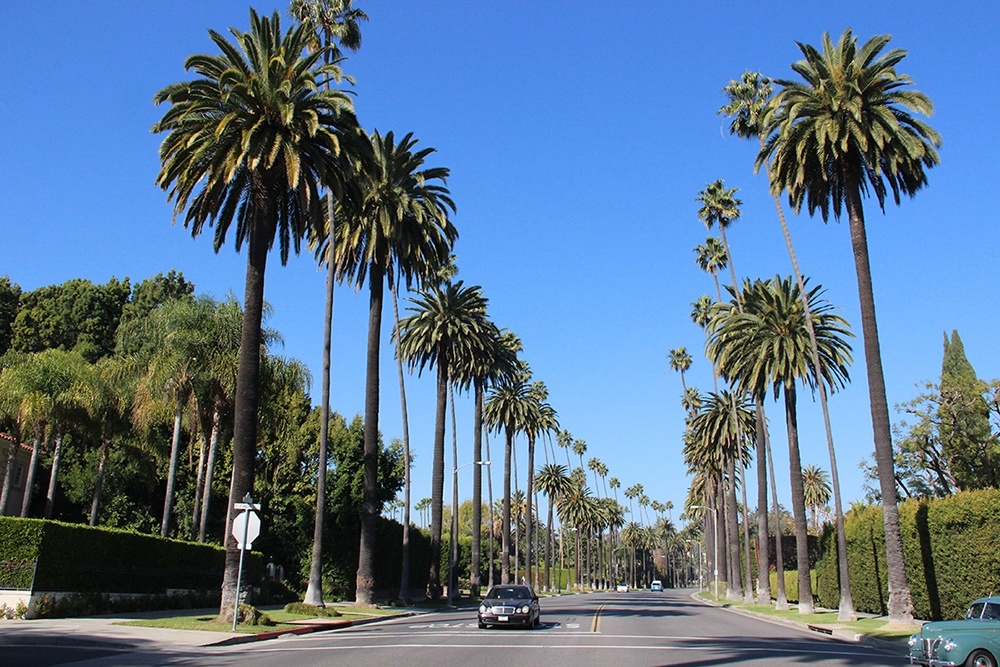 A bit outside of the citycenter of LA and probably the easiest beach to go to is Santa Monica, where you can even find some surfer-pros in winter. The beach area around Los Angeles is probably the most californian area around there with the typical american beachhuts and people strolling around on the beach and on the pier. 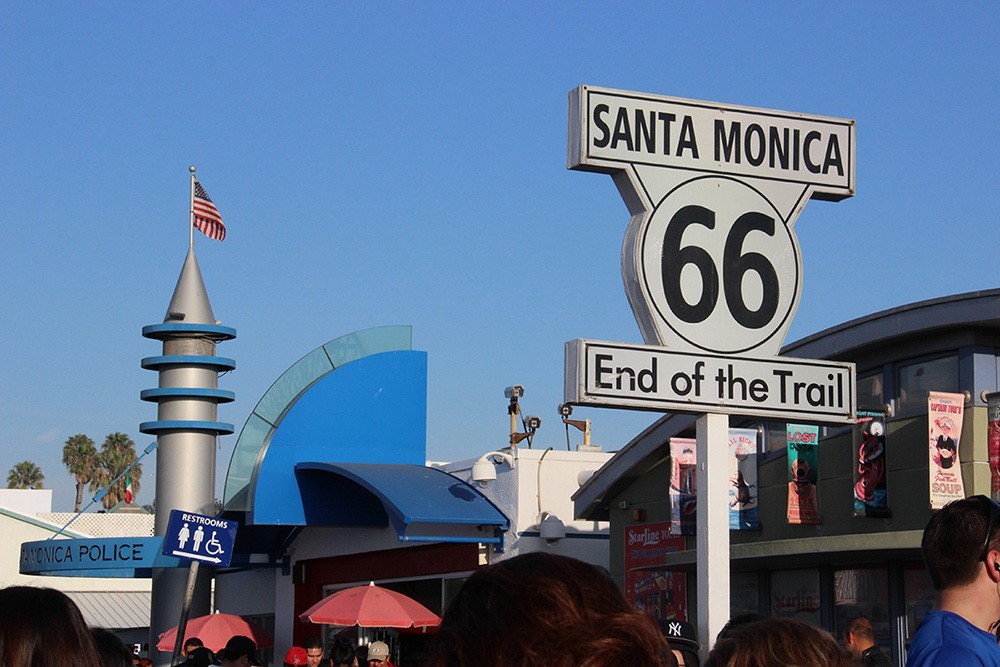 On the one hand i was a bit scared after arriving there and finding a parking lot (there were some scary people on the road), but on the other hand this is an amazing place where you can completely relax, watching all the people and having an amazing sunset. Venice beach is unique with all the funny guys, the musclemen, skaters showing off their skills in the skatepark and some crazy hippies skating. 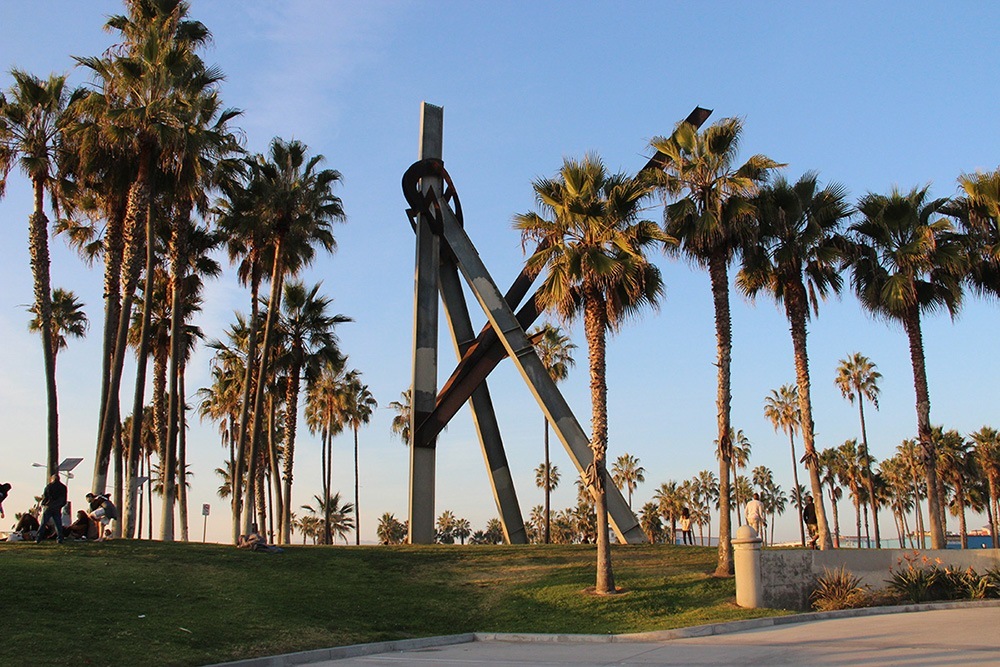 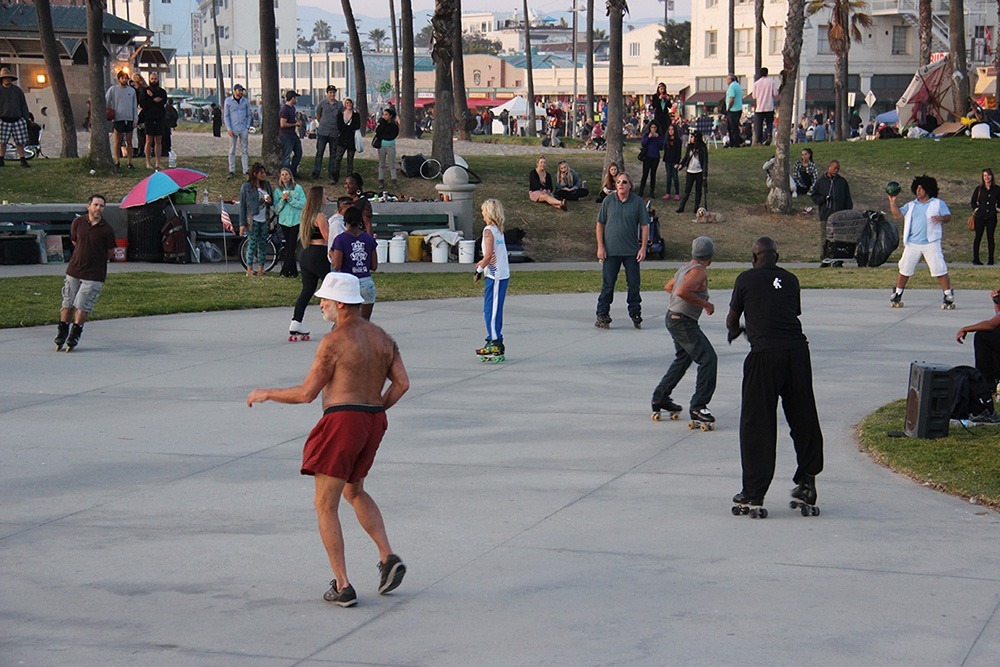 Malibu was the only place in LA, which i was a bit disappointed of – i was expecting a bit more, but anyway, it was nice to see and you should totally go there. 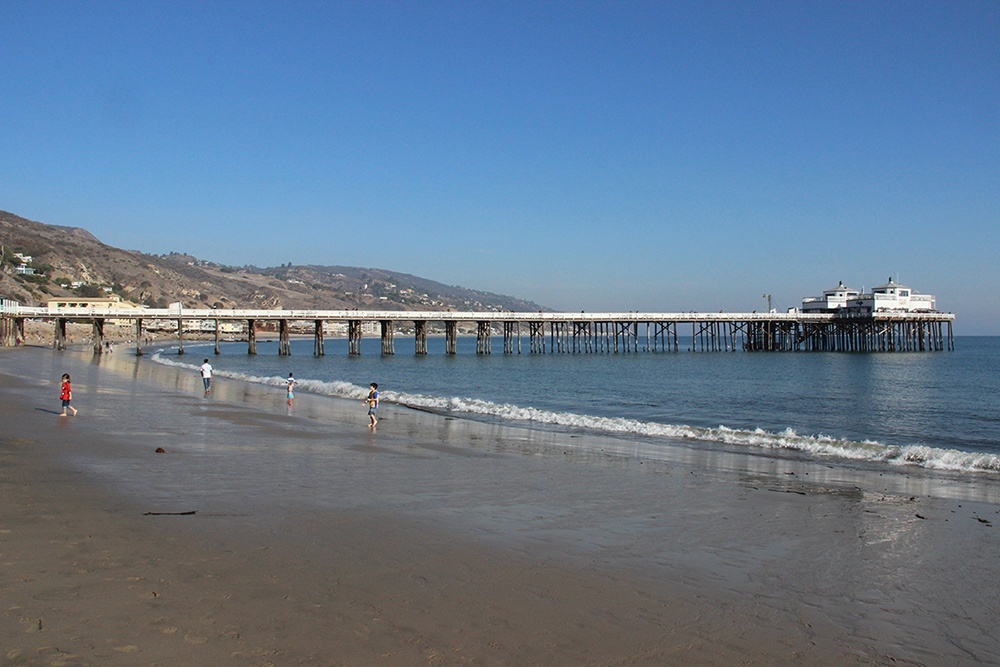 Last, but not least – the Universal Studios. I’ve always loved movies and i’ve always been interested in how movies were created (okay, when i was younger i always wanted to be a filmstar, but let’s skip that part :D) – and seeing all the sets of famous movies was interesting. Most of the park is just adventure rides and things like that, which i’m not such a big fan of – but it was fun though. A dayticket is kind of expensive, but i really wanna go back – because now there’s Hogwarts 😛 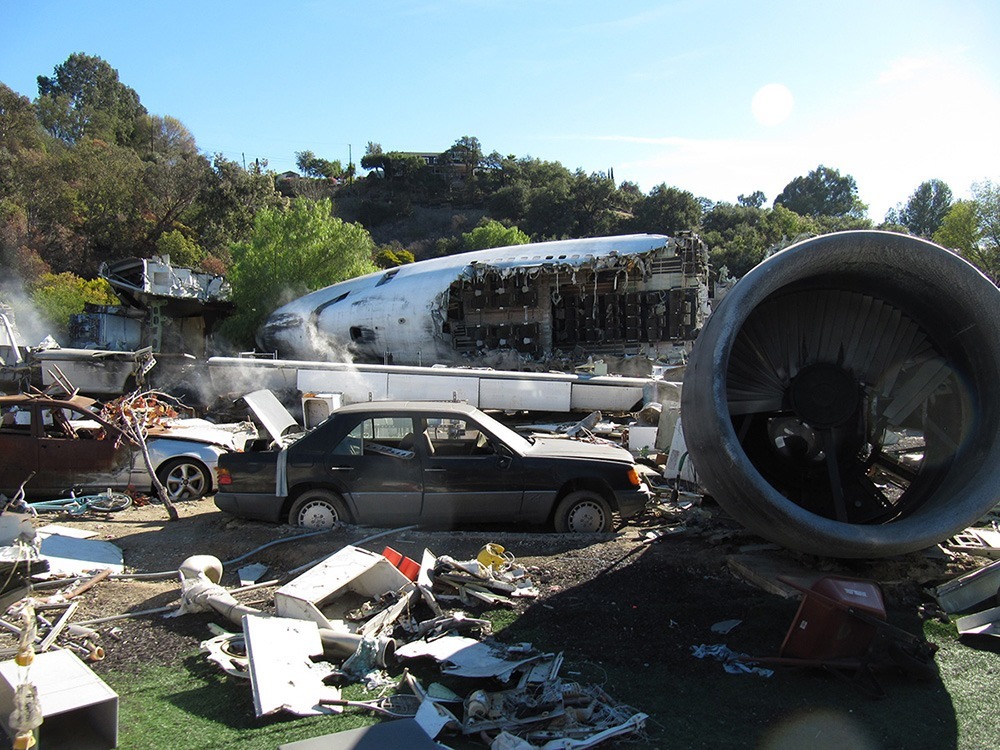