Lake Powell ist the second biggest artificial lake in the USA located next to the most eastern point of the Grand Canyon.  There is only one small city close to it, which is called Page. There are a lot of hotels and restaurants at that place because in summer it’s one of the places Americans would go to for having some fun.

As the Lake Powell is artificial, it’s created by a dam which is daming up the famous Colorado river, creating the Lake Powell. We’ve only been passing the dam by car, which is really impressive. The Colorado River is the biggest and most famous river in the United States, starting to drop at the Rocky Mountains and going all the way down to California.

As I’ve mentioned, Lake Powell is the second biggest artificial lake in the US. Although it’s been loosing a lot of water lately because of the heat waves, there are still so many people going there and it’s still an impressive lake. In summer you can go swimming, riding a jetski and so on, but in winter there’s not that much to do there. The view is fantastic, though. 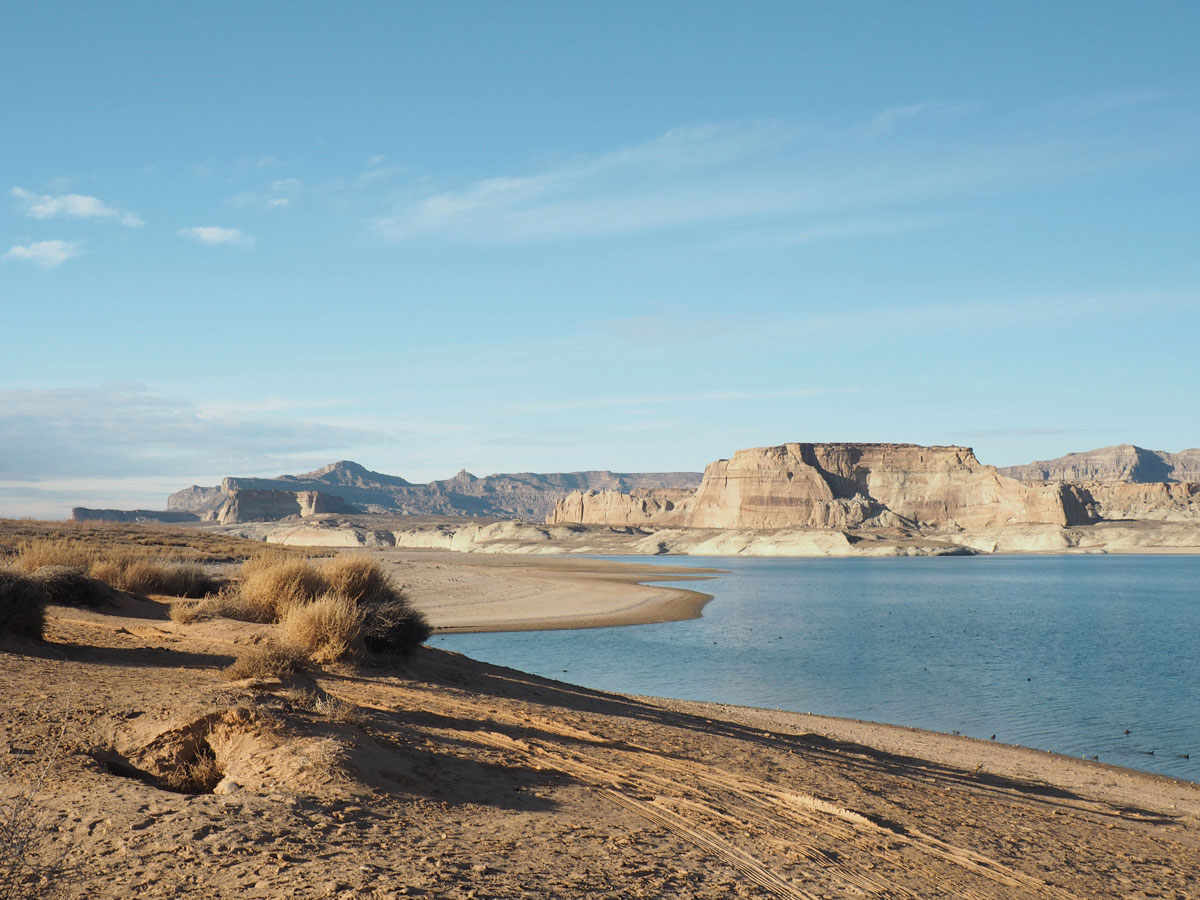 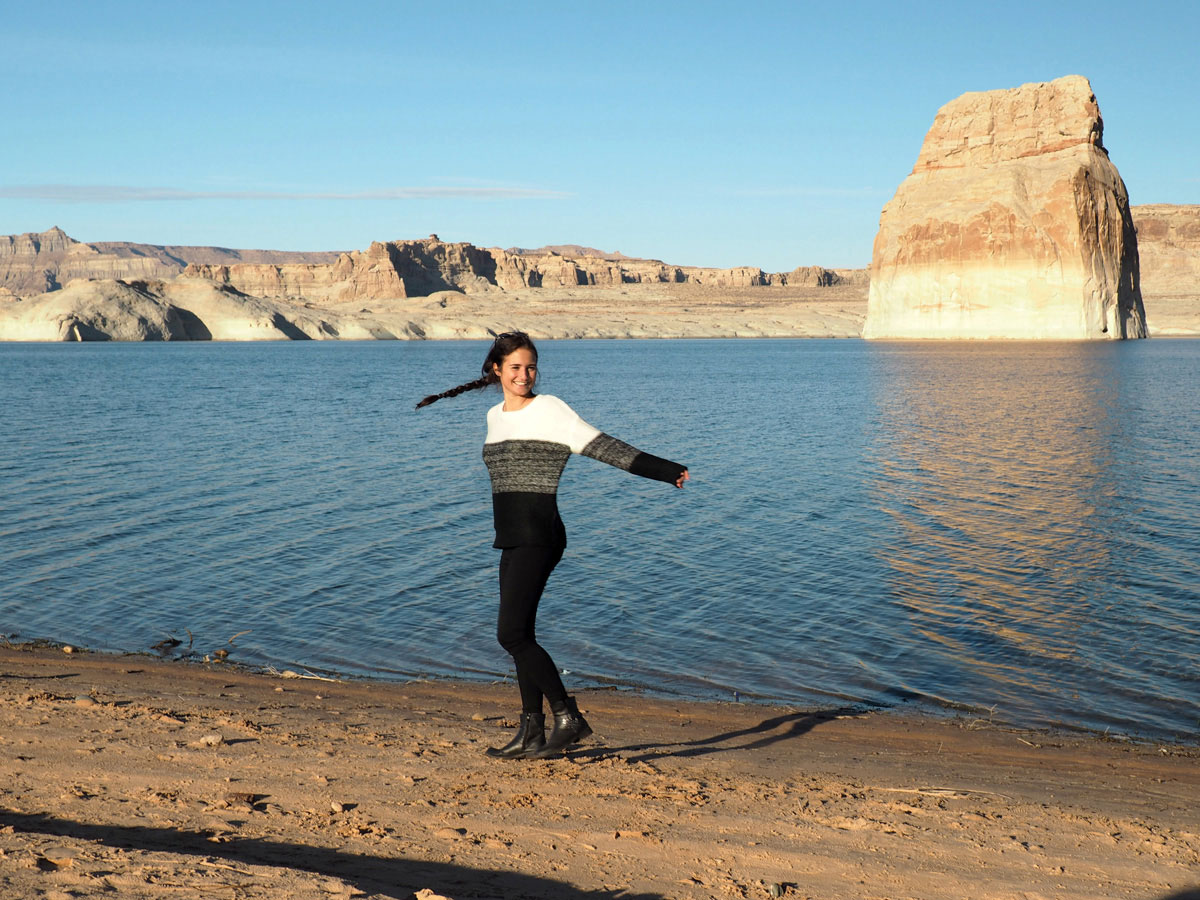 The Horseshoe Bend is a very beautiful offshoot of the Grand Canyon. The colorado river, going though the Grand canyon, is turning here 90 degrees and this is how the horseshoe look is made. You can’t go there by car, you’ll need to walk for some metres, so be sure to take some good shoes with you. 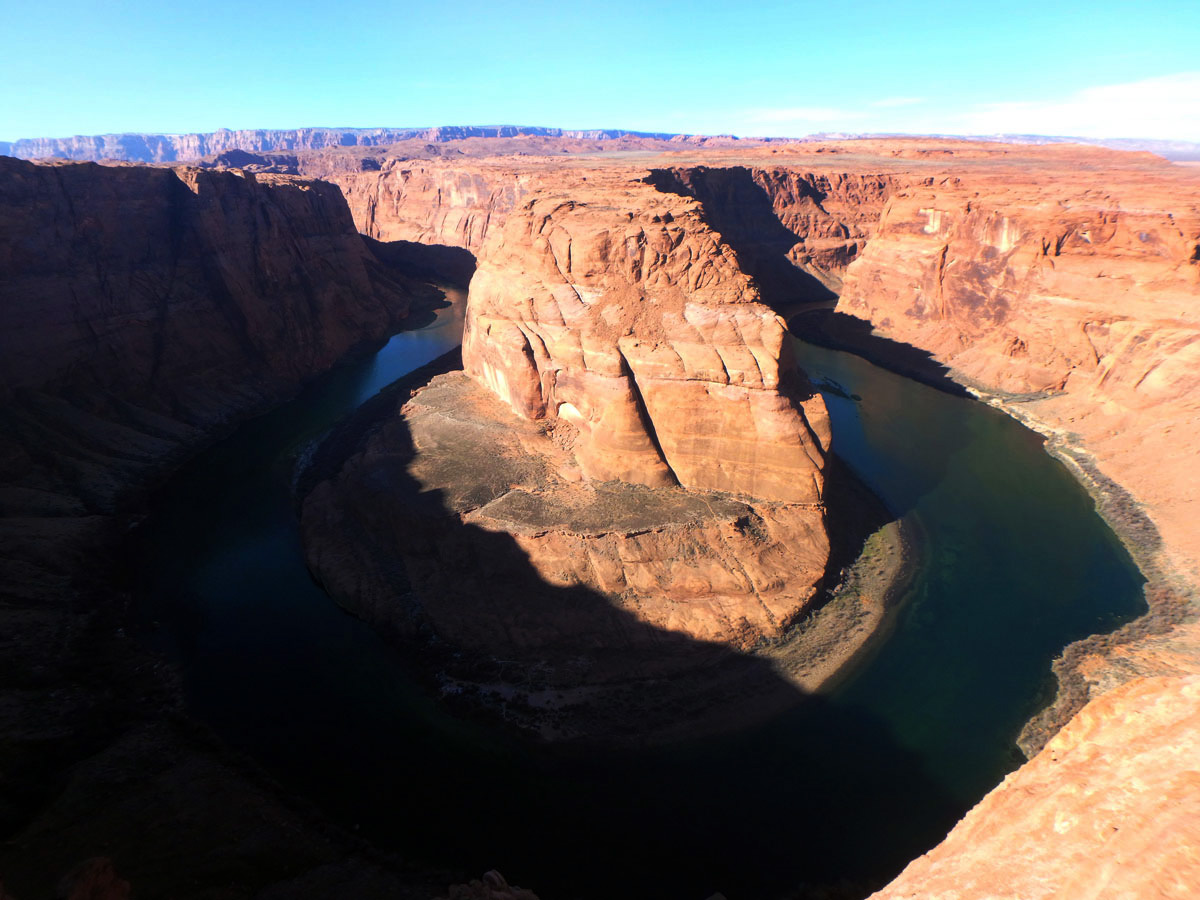 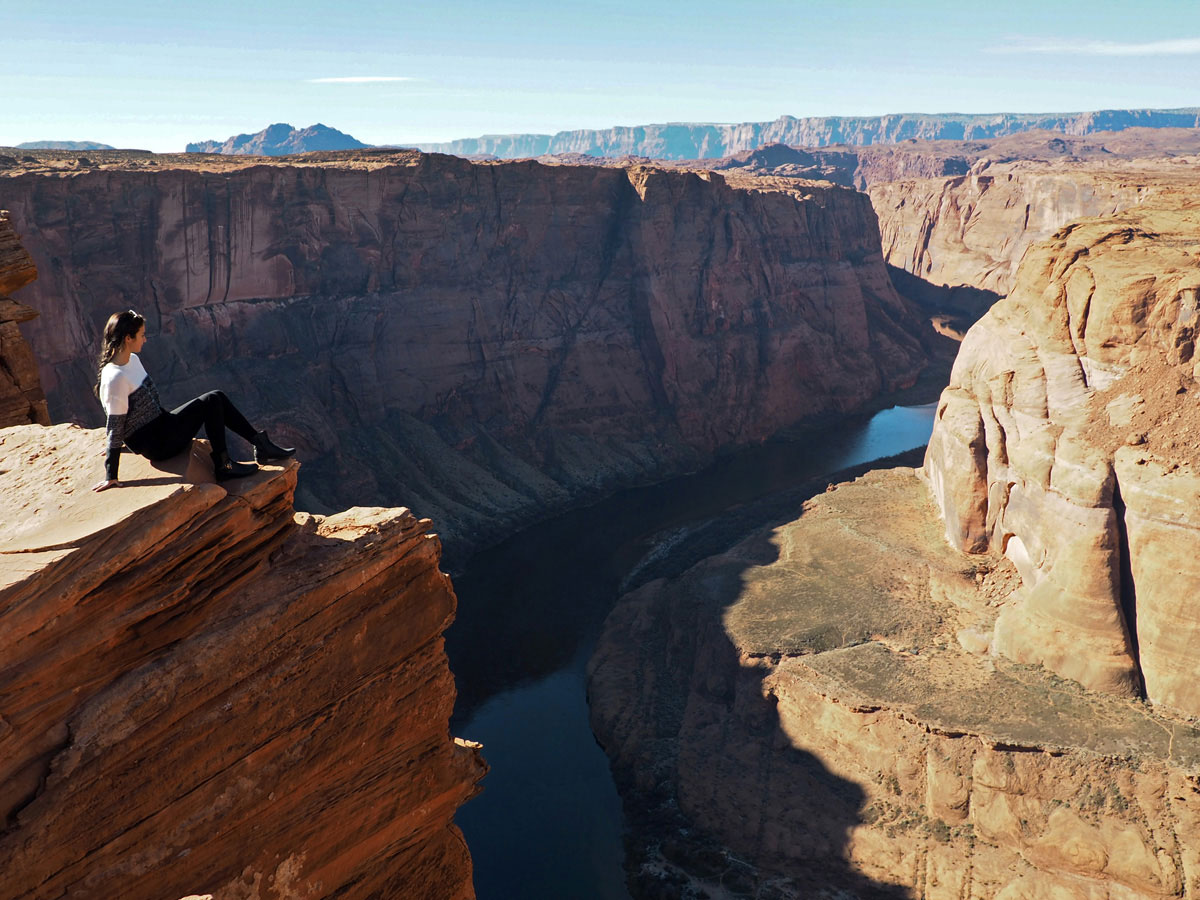 The antelope canyon is an impressive natural spectacle. You can only go there in a tour with some Navajo-indians. We’ve been booking the tour in Page, being a bit sceptical about the tour, because the indians were all sitting together, watching us and we were not really feeling comfortable.

But no worries – the tour was perfectly organised, the guy who was guiding us through the canyon was such a lovely person telling us so many beautiful details about the canyon. In summer you might be able to see a natural spectacle, when the sun is coming into the canyon and creating a spotlight. This can only be seen around lunchtime in summer, in winter the sun is never getting that high up in the sky for being able to create this beautiful sight. 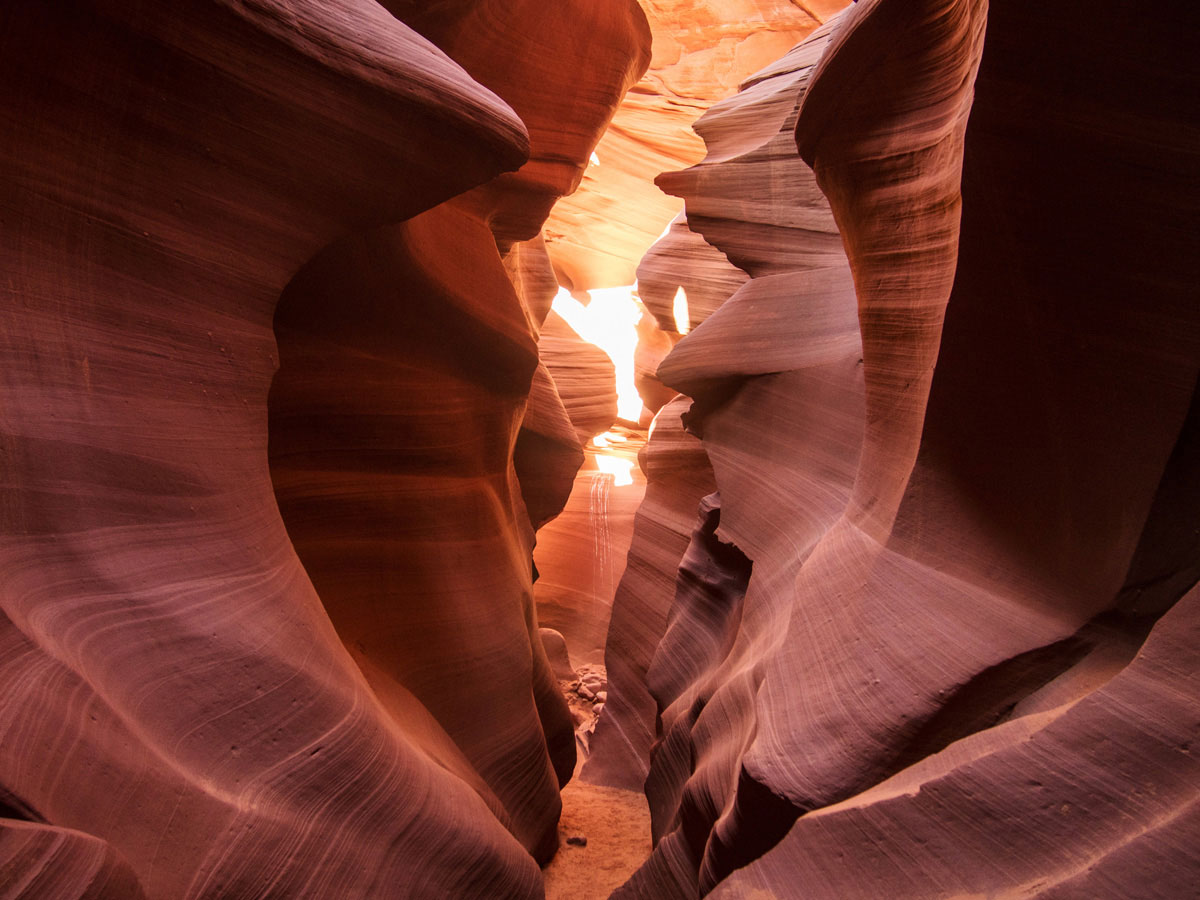 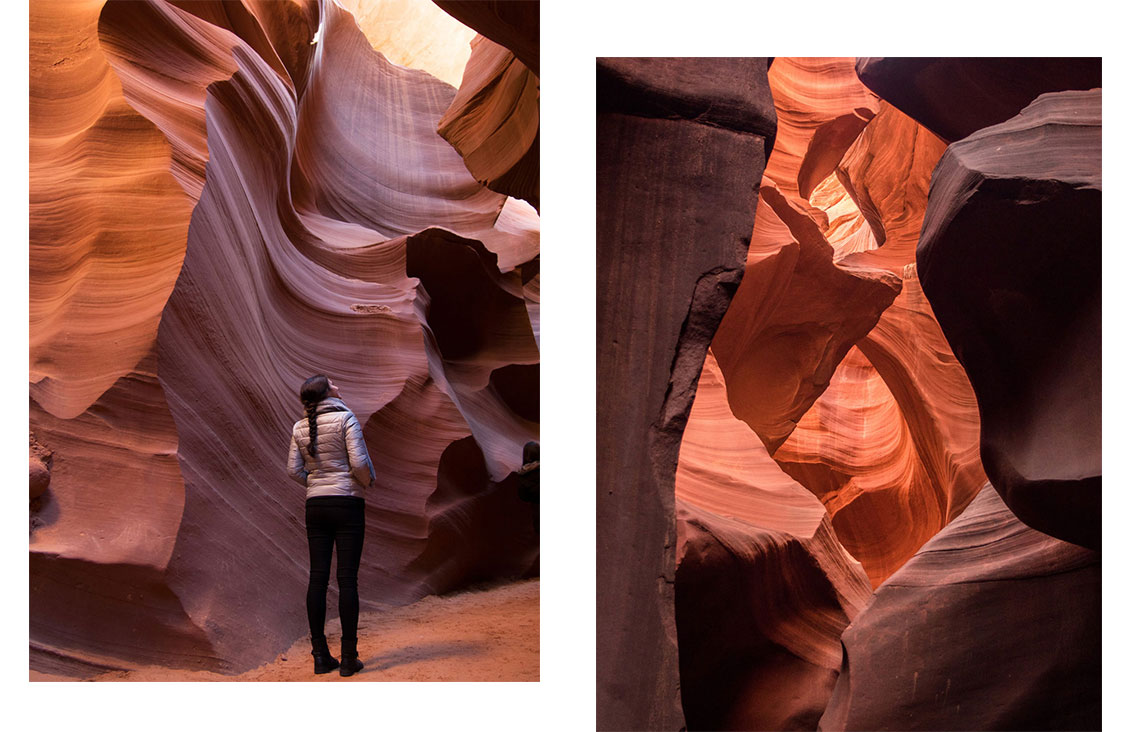 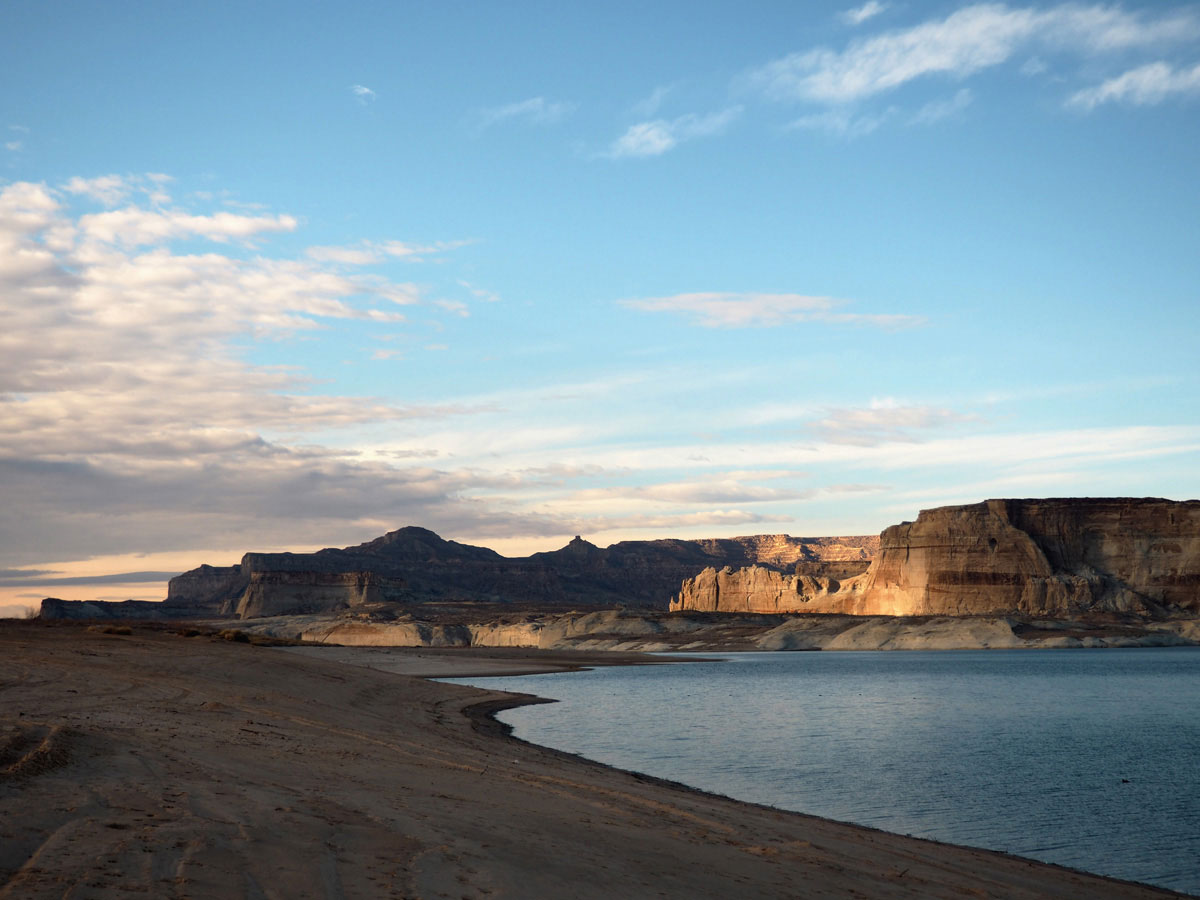 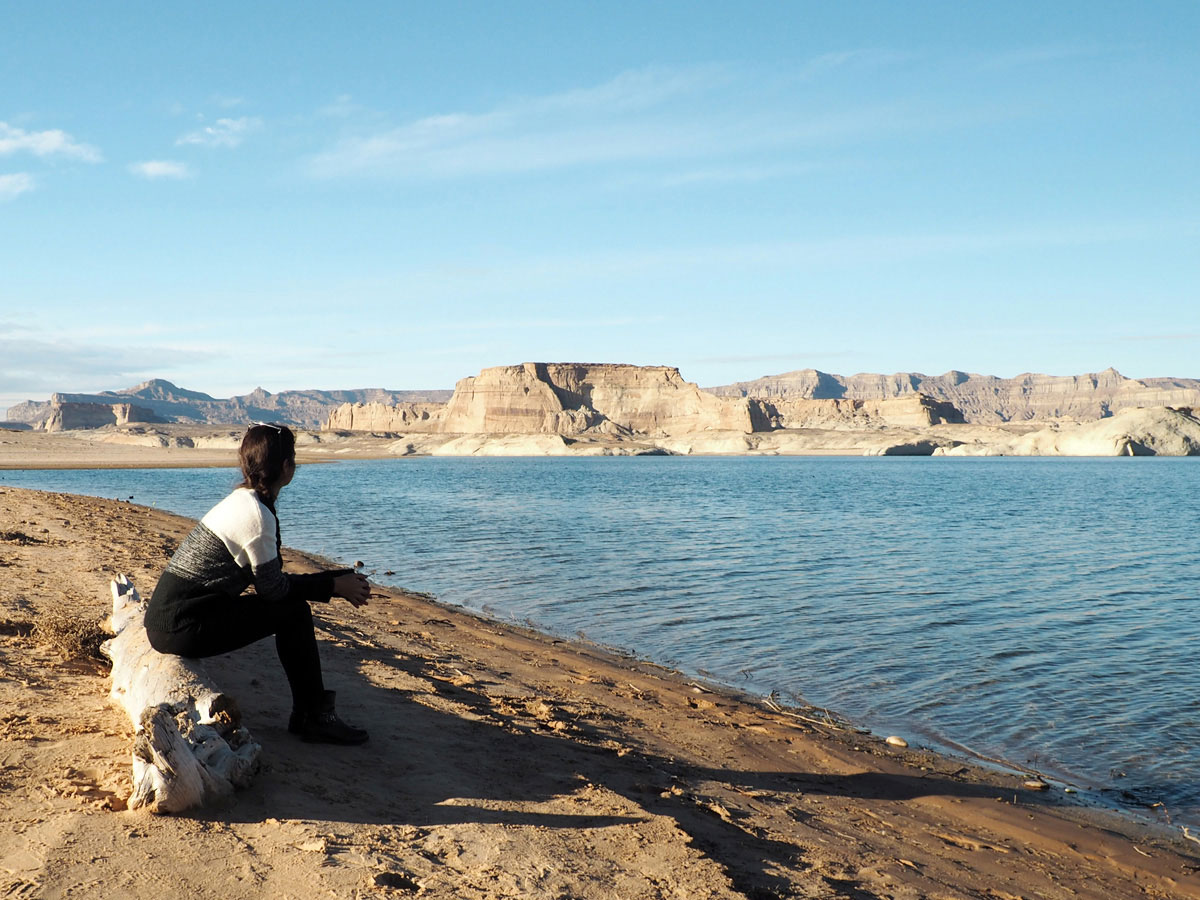 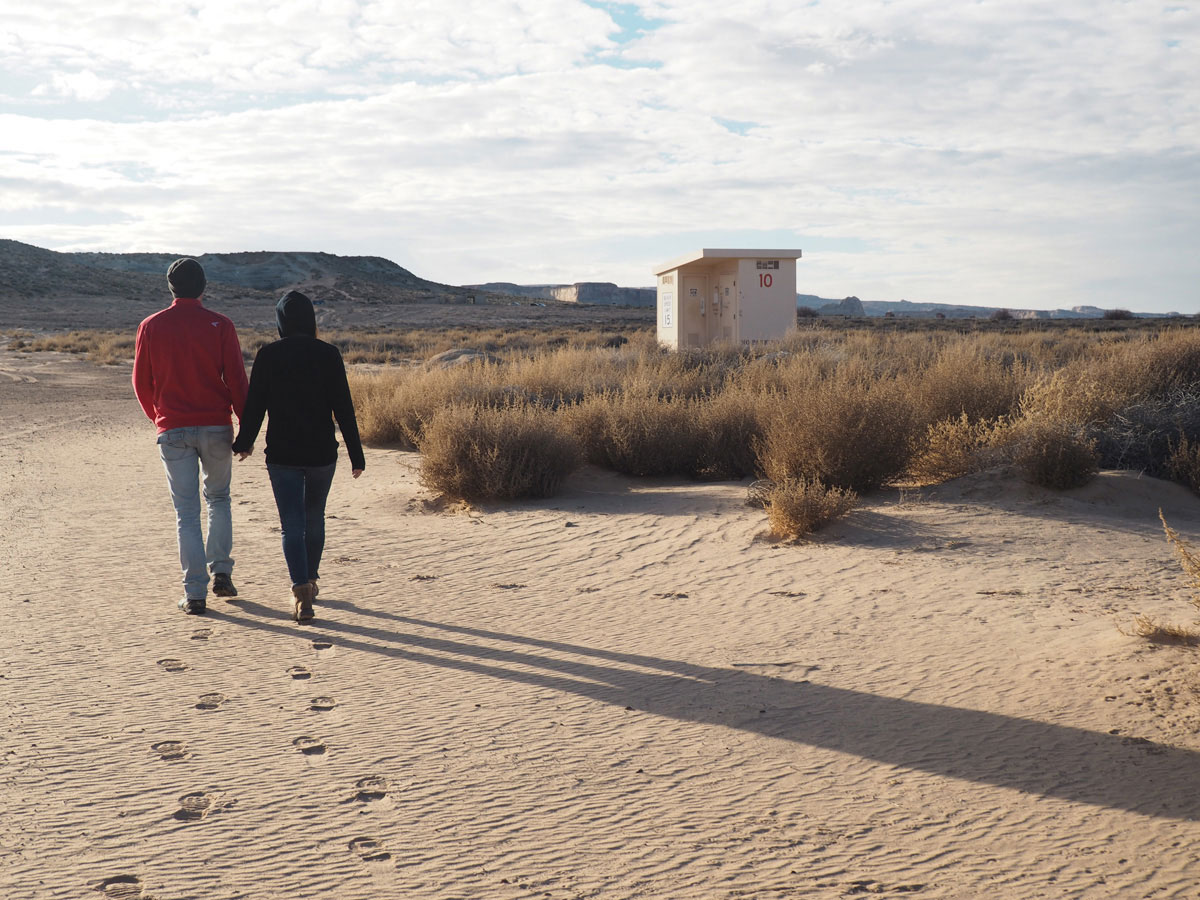 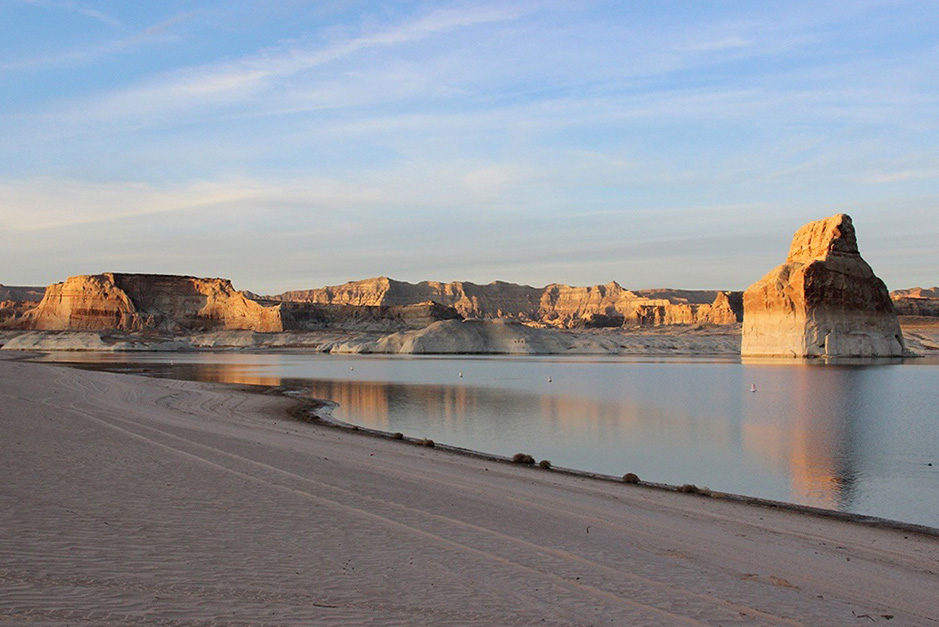 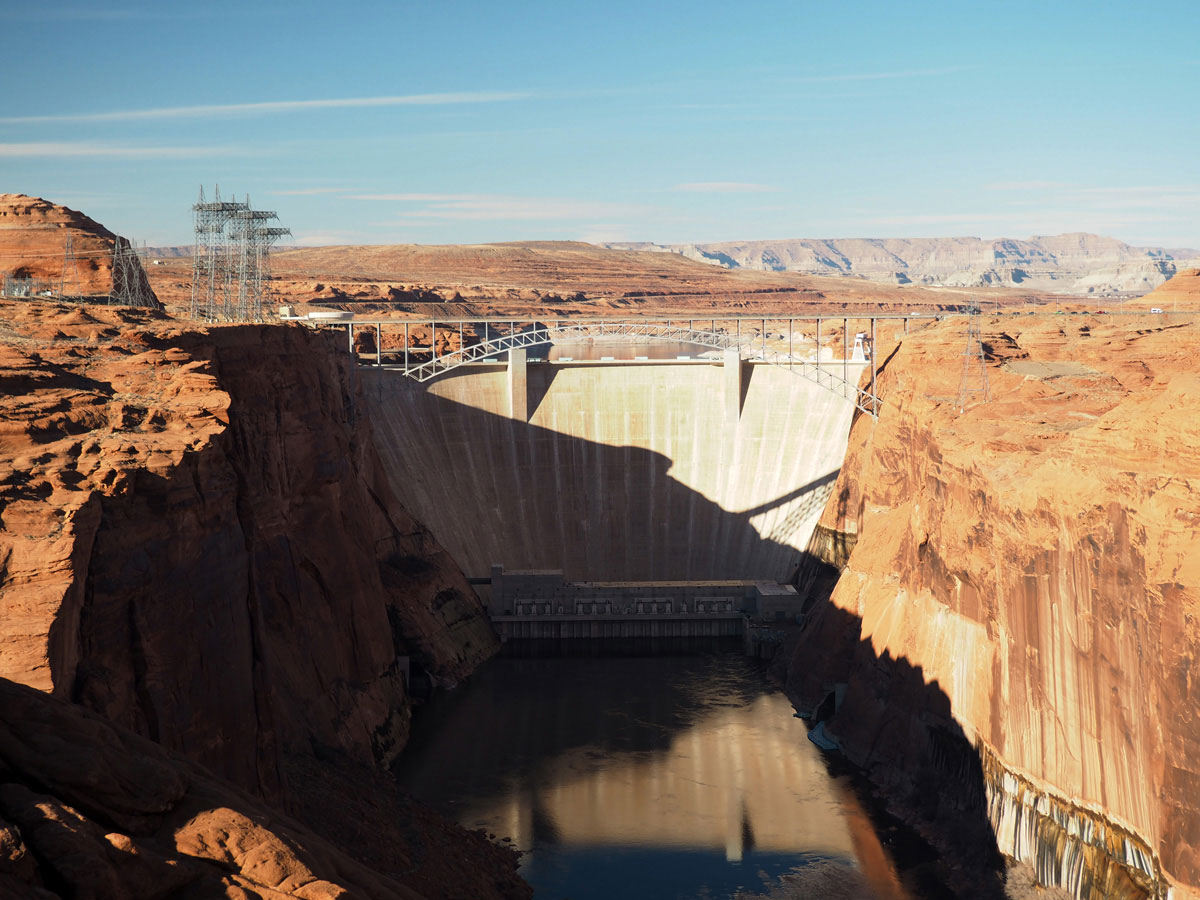 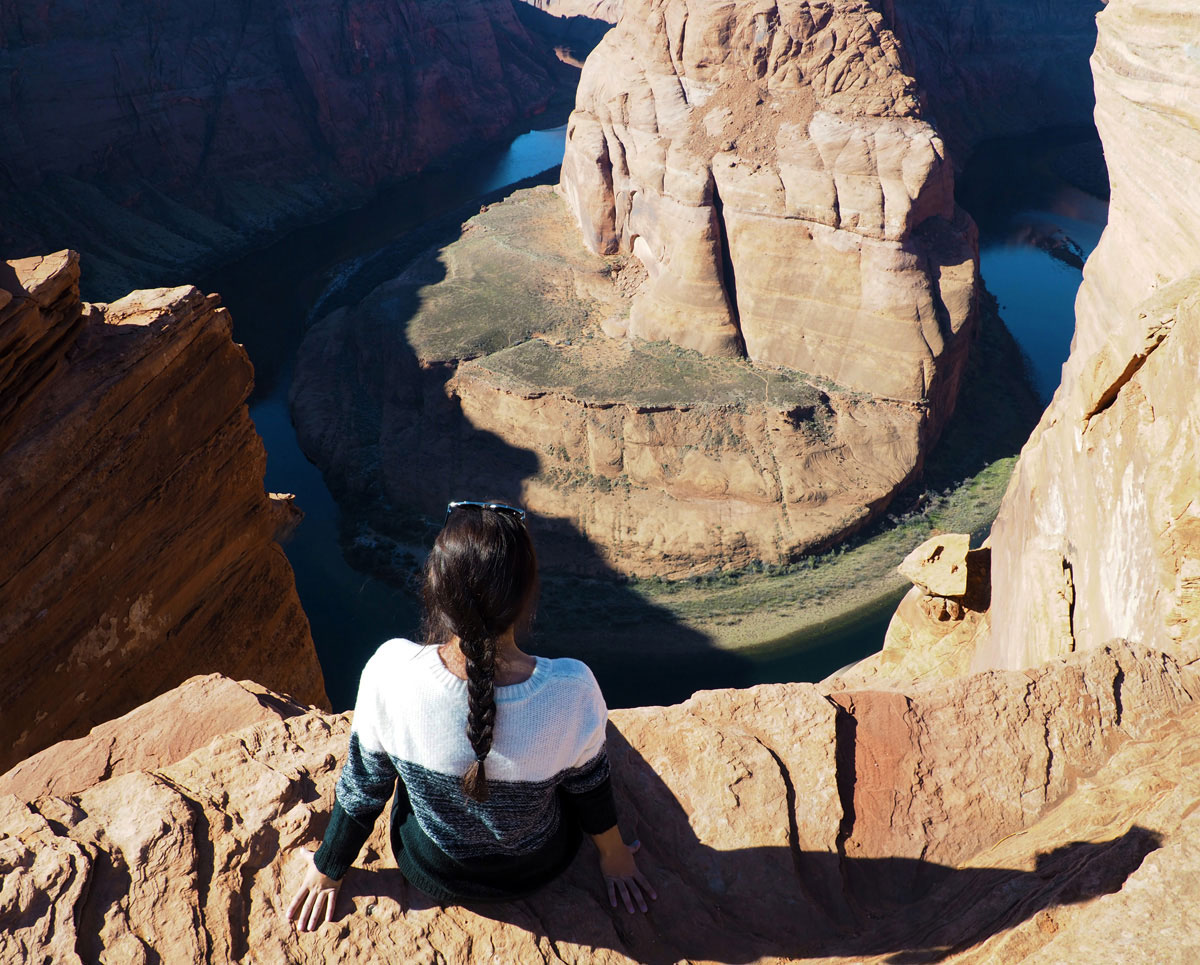 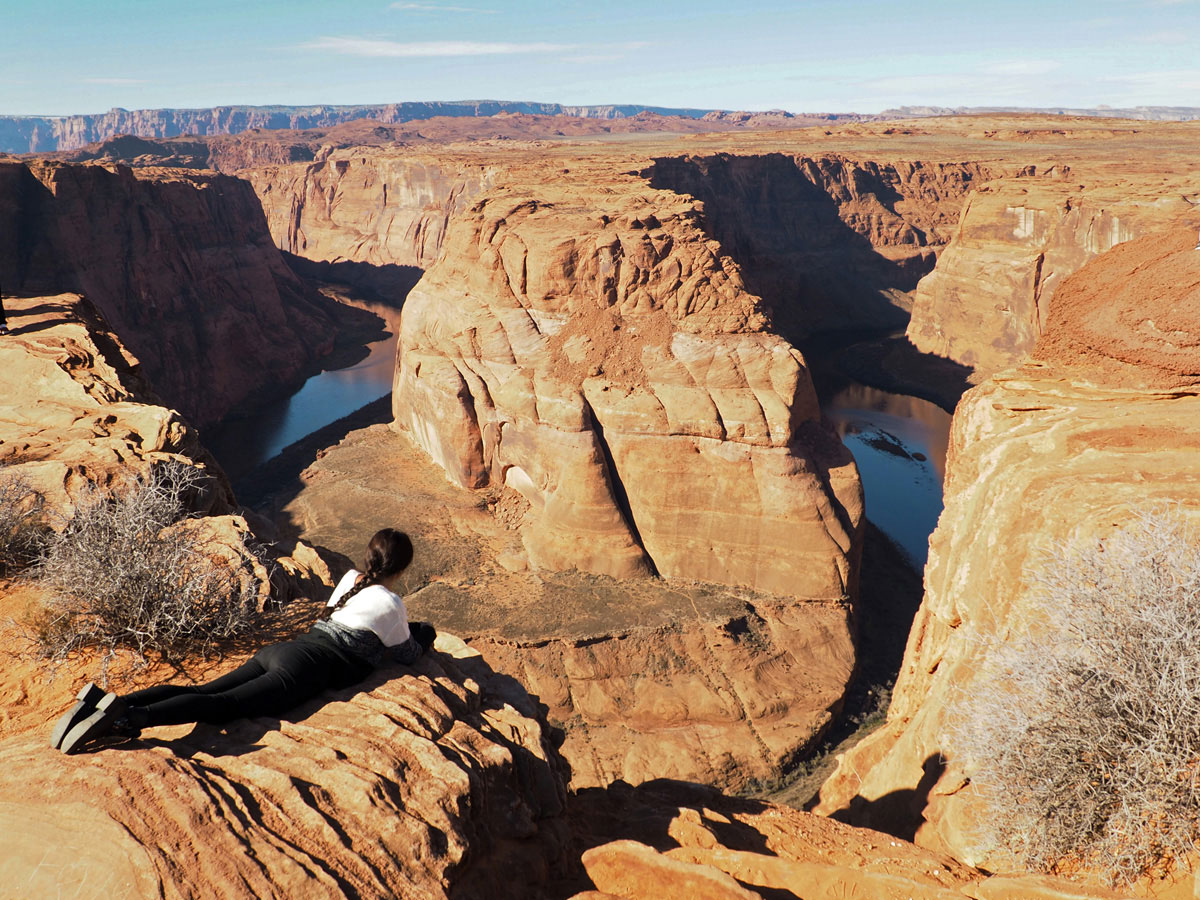 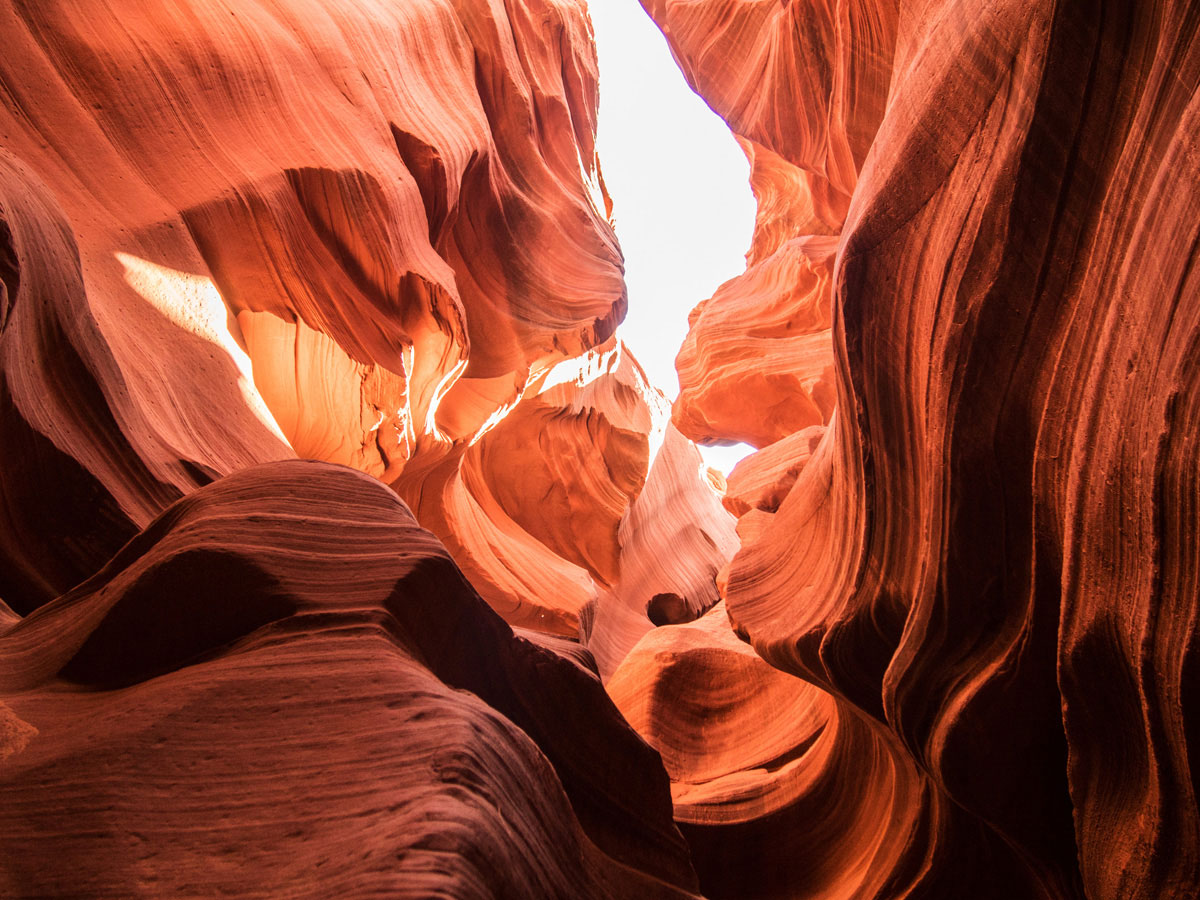 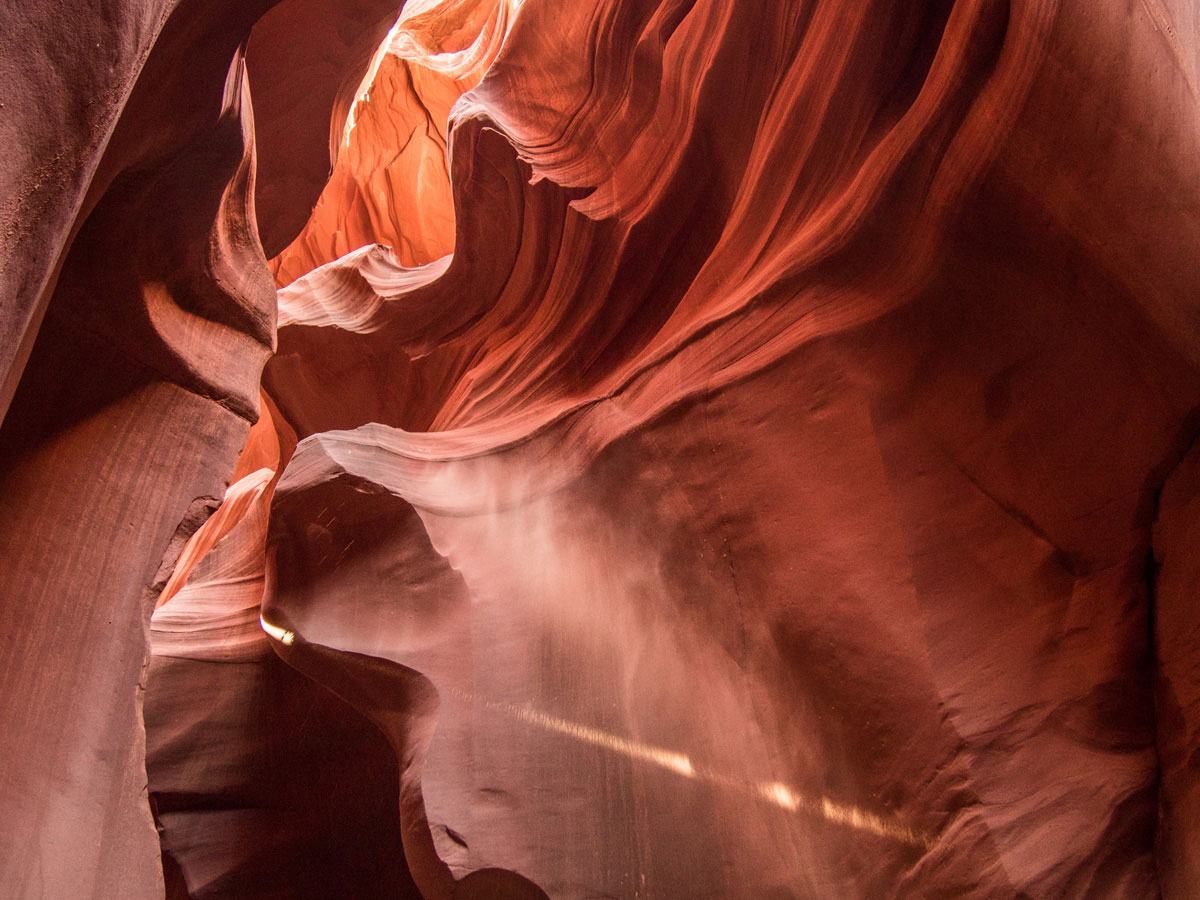 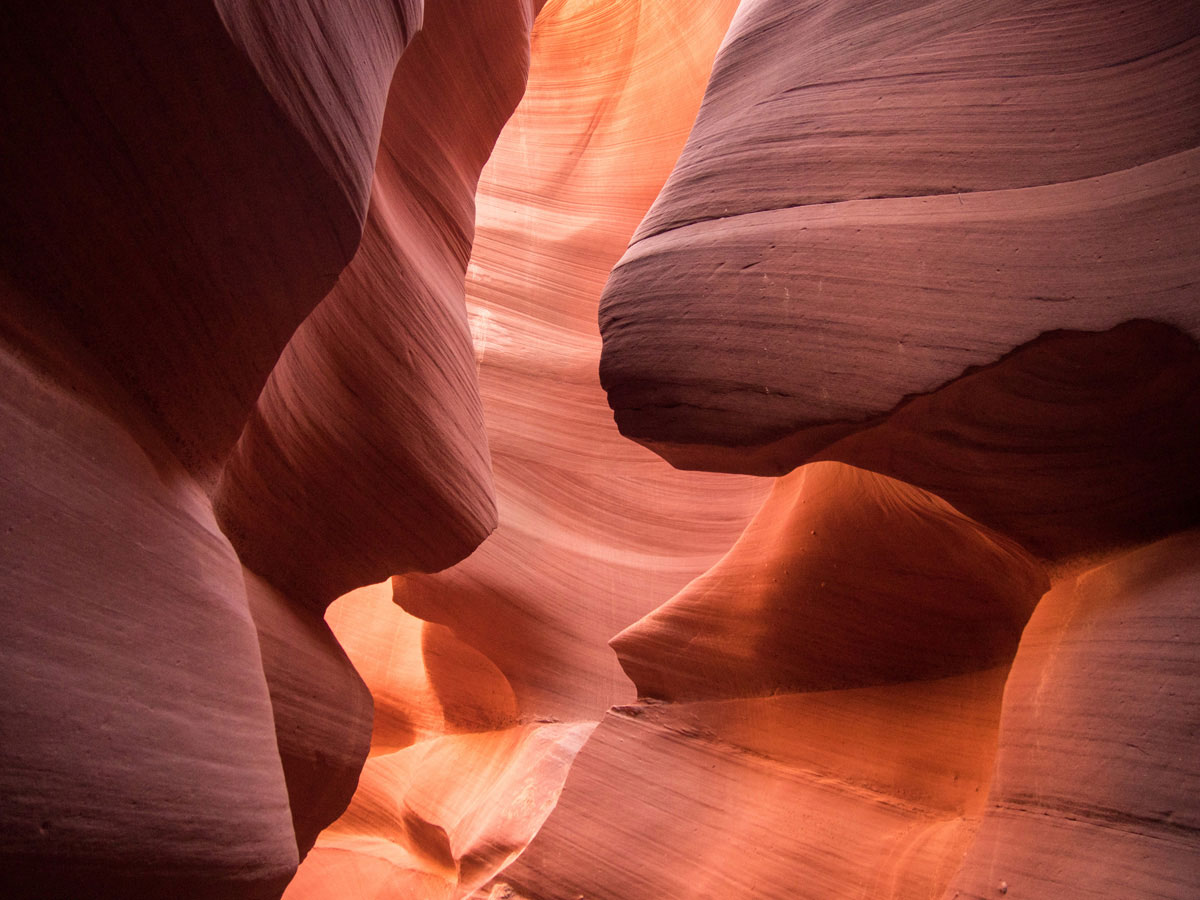