On the next day we went to byron bay where we wanted to go to the beach, but it started raining really bad, so we just spent our evening in the hostel. The area would be really beautiful, but we won’t be able to see anything here. 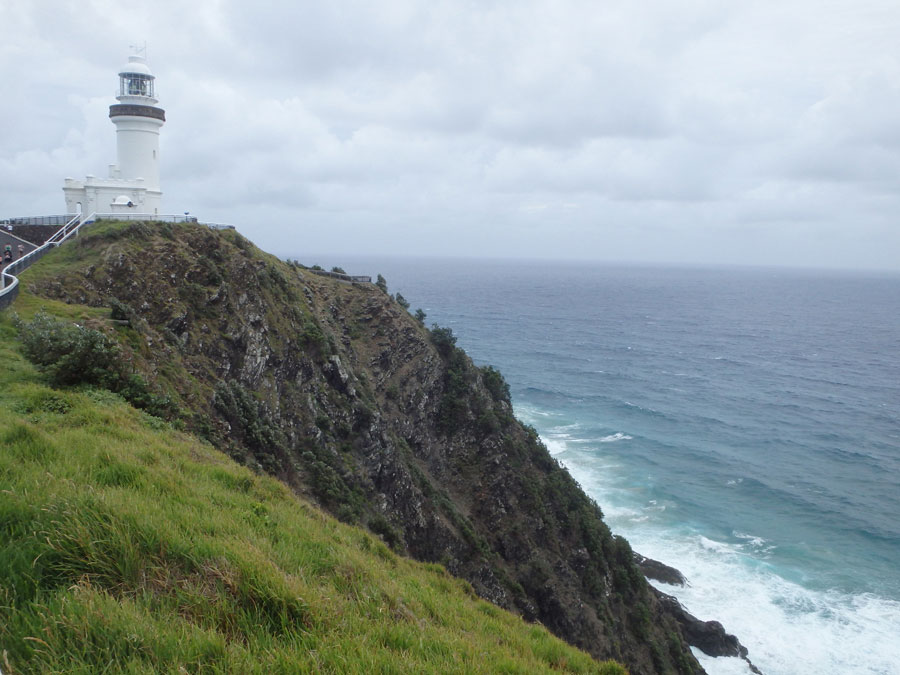 The weather didn’t get better, the situation even got worse after arriving in Brisbane, where the receptionist of the hotel told us that there is a cyclone coming to the coast of queensland and that we would cross it when we are trying to get up north in the next few days. We had all our hotels, hostels and motels booked, so that we wouldn’t have to search for one, but after hearing those news we cancelled the sleeping places for the next few days.

We’re happy that we haven’t booked a tour to Fraser Island yet, because we wouldn’t be able to do that. I’m really disappointed, because this was one of the parts of our holiday i was looking forward most and we don’t know if we can even do anything in the next few days.

After unpacking our car we made our way to brisbane city. We walked along southbank and found some nice places there. There’s a pool with a beach and a small rainforest. There were a lot of moments when it started to rain, but we enjoyed our time anyway. Afterwards i went for some shopping and we were strolling through the city before going back to the hotel in the evening, where we had our next bad experience – there was a fire in the kitchen and the cook got injured really bad. 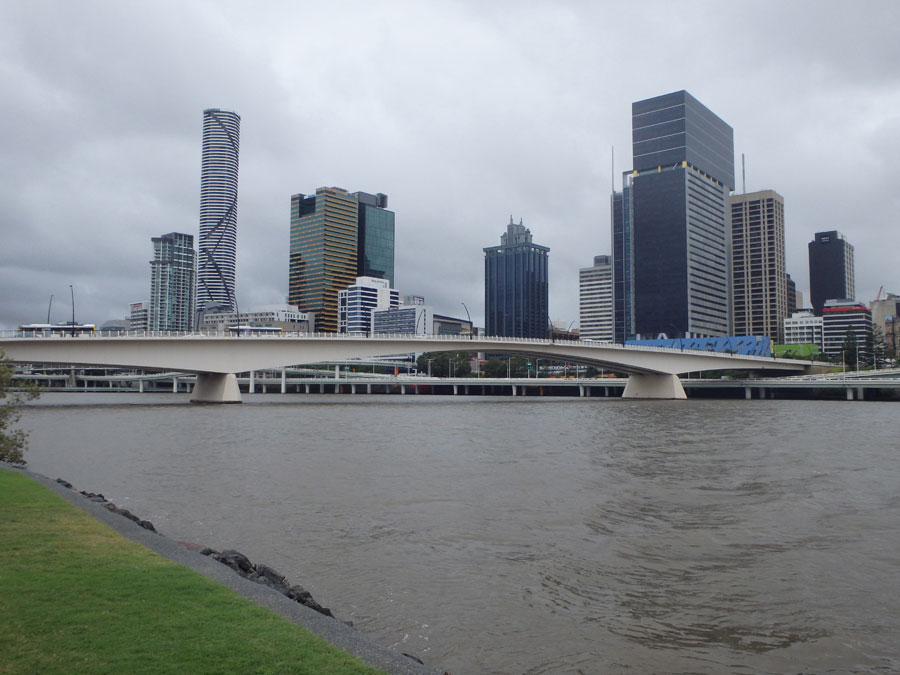 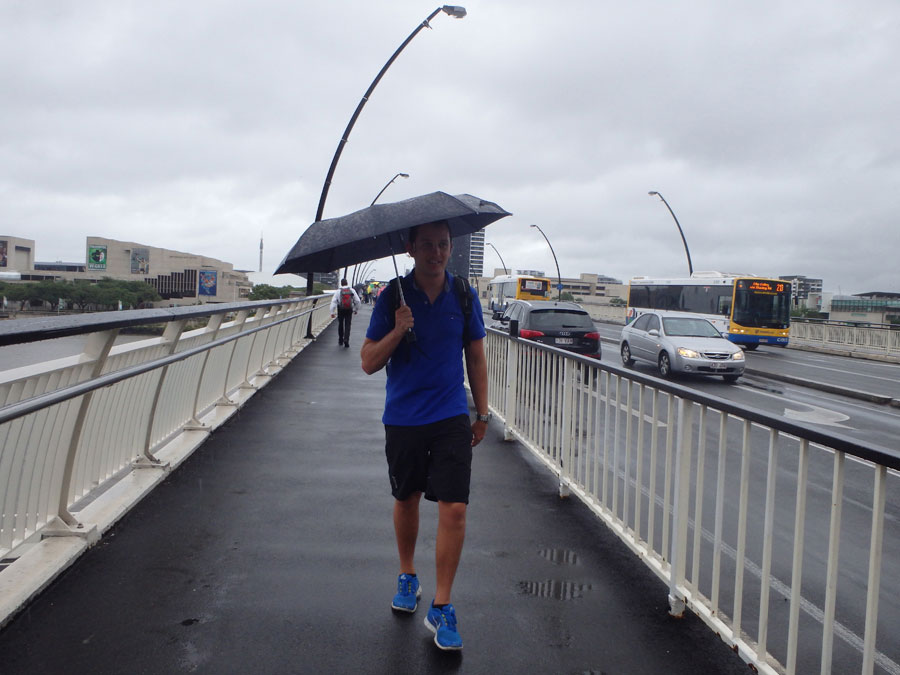 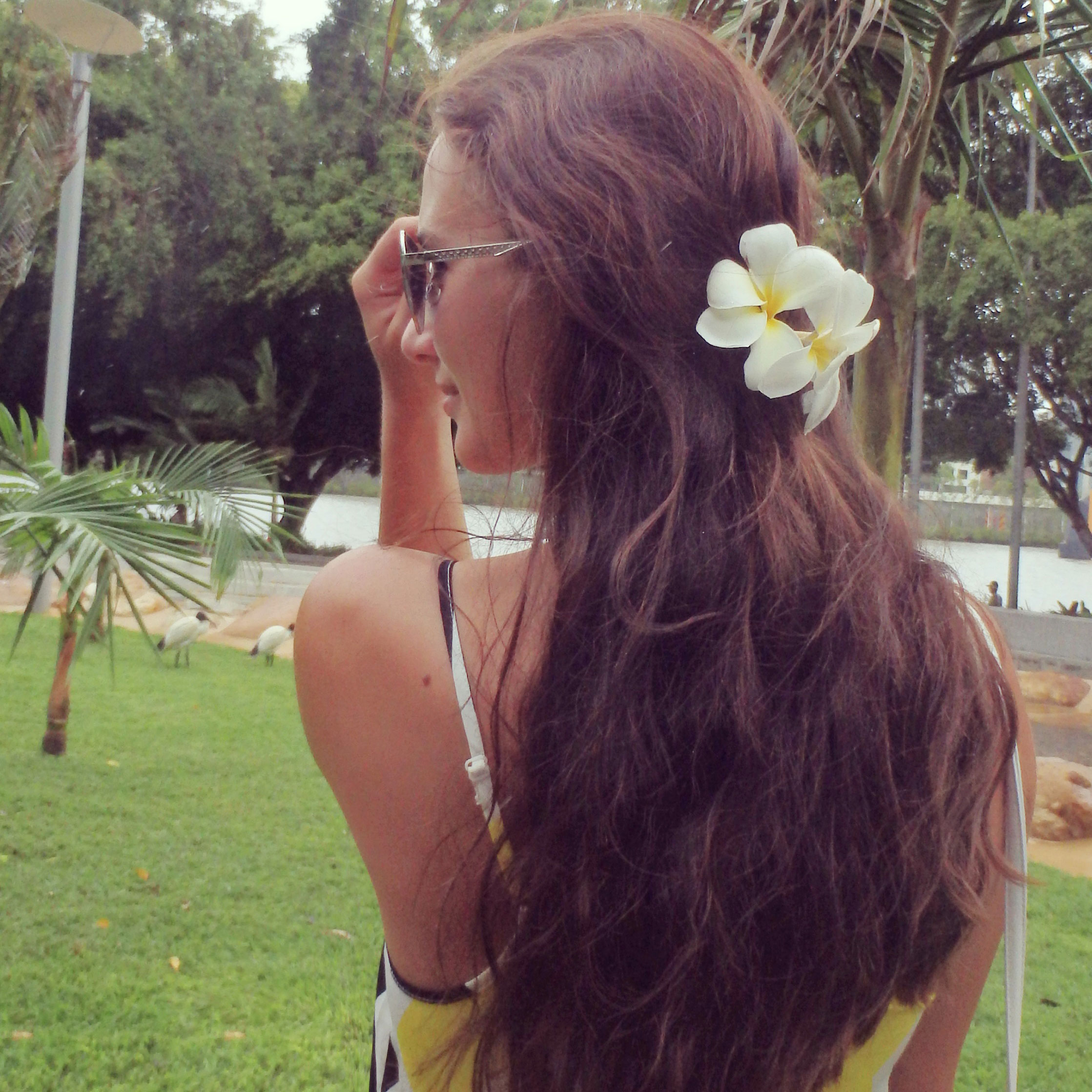 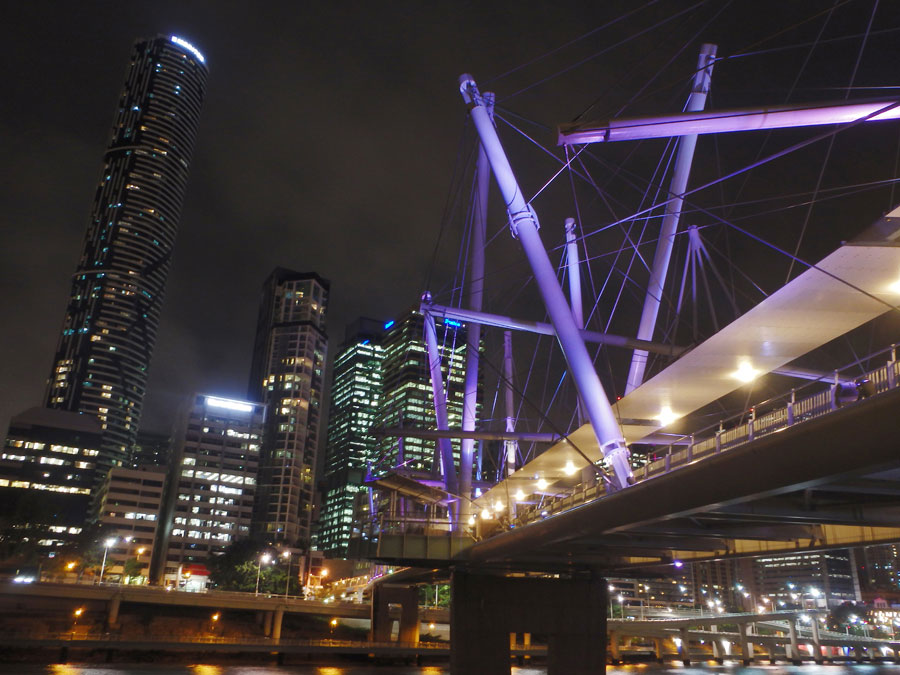 New day – new luck… Our first way in the morning was the reception, but they told us that we’re not going to leave Brisbane today. The cyclone hit queensland really hard (category 5, which is the highest) and is on its way to brisbane. For that reason most of the roads on the coast are closed and we won’t be able to get north. So we had to book another night in brisbane and were just sitting in front of the tv, watching breaking news, because it was raining all the day really really bad. In the afternoon it finally stopped for a while, so we made our way to the kangaroo point, because i got told that there should be a stunning view over brisbane up there. We also wanted to see the botanical garden, which is really beautiful and interesting. 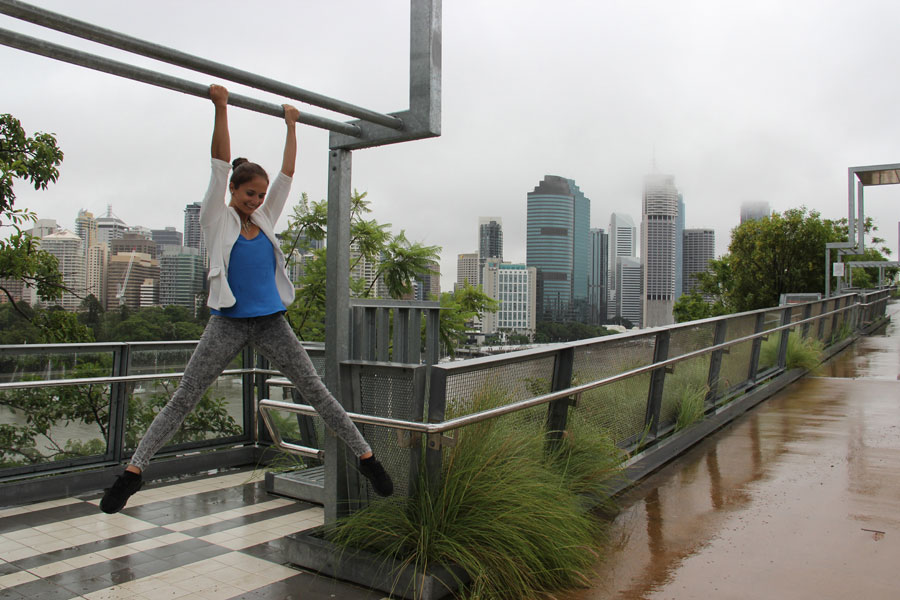 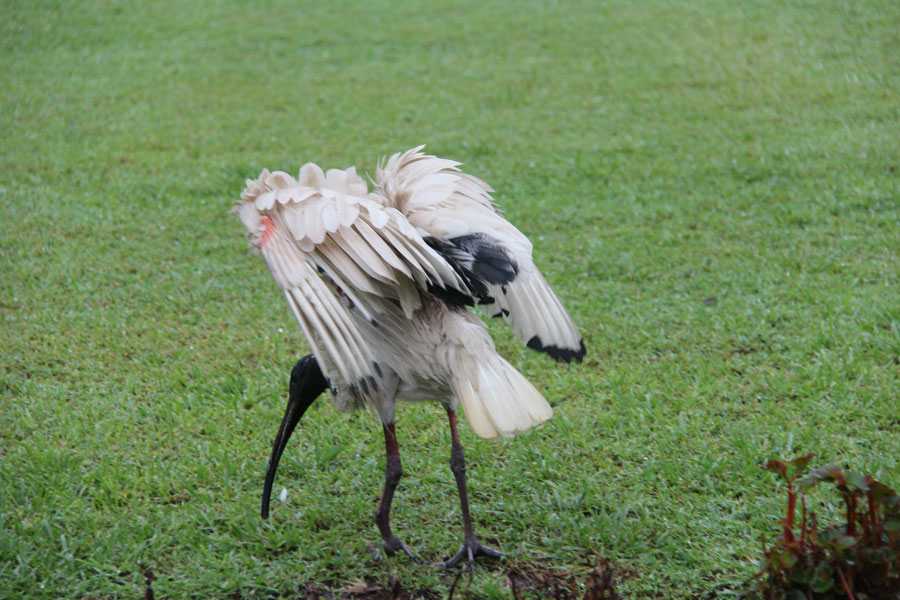 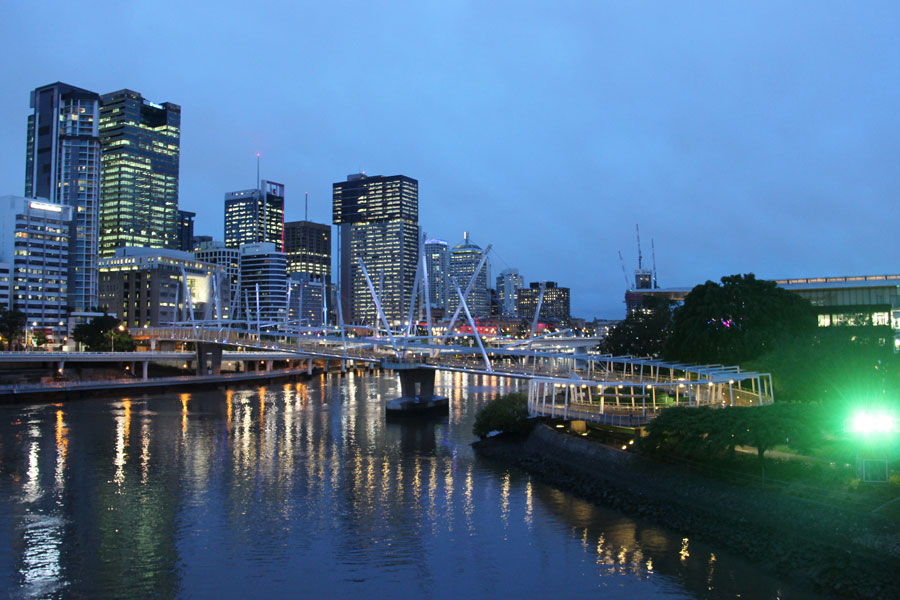 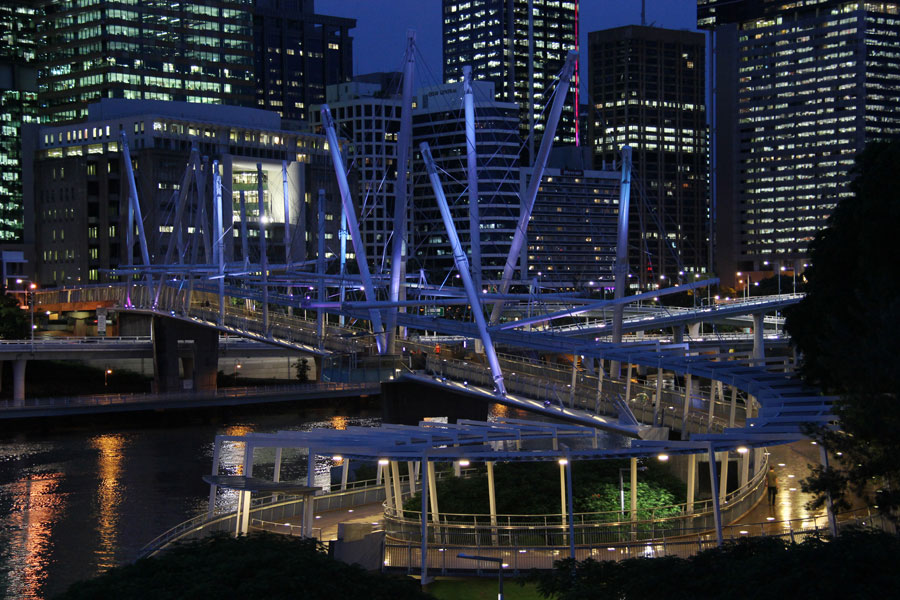 It started raining in the night again and in the morning we immediatly checked if we can get north. The receptionist said that we wouldn’t be able to, but we met a woman, which told us that we have to go now, because the streets might be flooded in the afternoon. We packed in a hurry and left brisbane immediatly without having any breakfast. After 30 km the rain got so bad that we couldn’t see anything when driving, but after a while it stopped and the weather got fine. I think that we crossed the cyclone at that moment, because there was also heavy wind. We tried to get as high up north as we could and in the afternoon we found a sign saying “Tannum sands” where we found a place to sleep. We spent the evening on the beach and with some chilled food in the garden of our hostel which was really enjoyable. 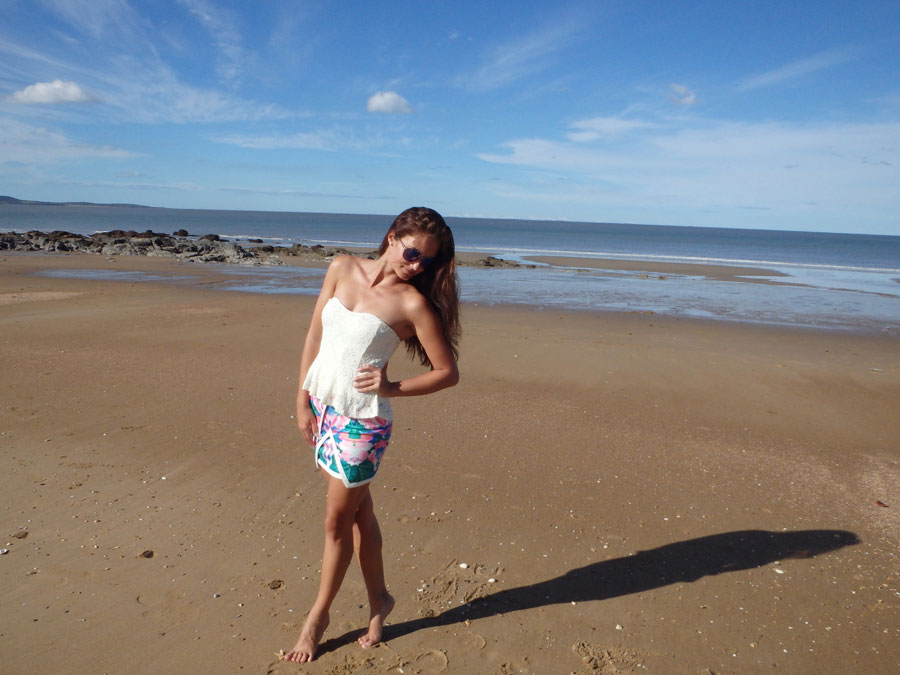 On the next day we made our way to Airlie Beach, again with a lot of rain on the way. We’ll stay here for another 3 nights.