Explanation: The Bucket List relies on the statement “to kick the bucket”. The bucketlist is a list, where you list everything you want to do before you die. [wikipedia]

Barbara has inspired me to write my own bucketlist and to share it with you. Most of the things i want to do has something to do with my travels, but there are also other things i really want to do, which you can find after my travel destinations.

Exactly a year ago I was writing my bucketlist and thinking about things I want to do in my life and places I want to travel to. At that point I wasn’t even dreaming of fulfilling my dreams in the near future, just to sit here in my room one year later, thinking of the crazy time the last few months and how many of my dreams my America journey was fulfilling. Swimming with wild dolphins, learning how to surf, going to Hawaii, seeing an active volcano, going on a helicopter flights and seeing whales – all this has happened in the last year. I’m feeling so blessed of being able of fulfilling all those dreams and maybe I will even be able to visit another 2 of my bucketlist traveldestinations this year.

I haven’t been everywhere, but it’s on my list

This totally describes myself. My list of places i haven’t seen is long – so long that i realised the dimensions of our earth. 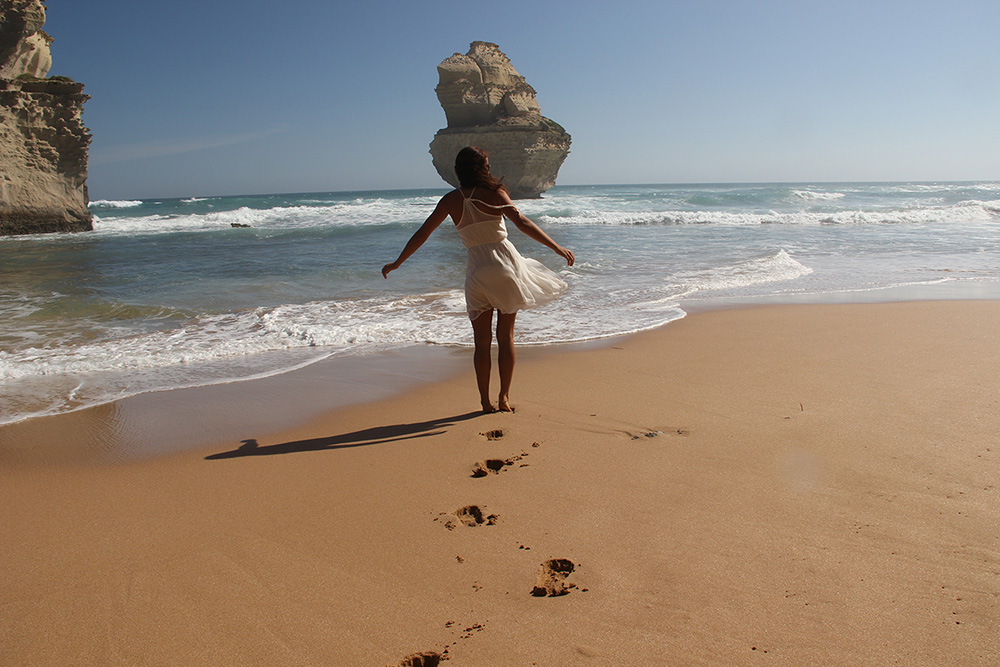 Other things i want to do: 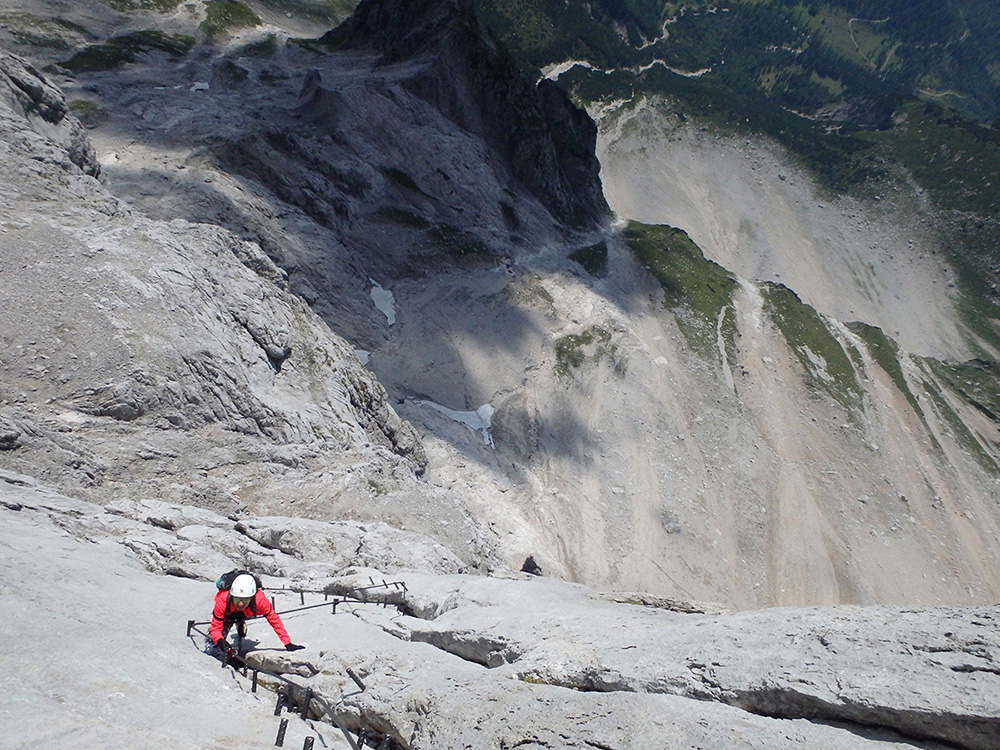