„Did you already settle in Austria again?“

This is the first question I’m hearing when I’m meeting people I haven’t seen so far. What does it even mean getting home and settling again? I had this situation twice now and I want to tell you both stories.

“You will never be completely at home again, because part of your heart always will be elsewhere. That is the price you pay for the richness of loving and knowing people in more than one place.”

I can remember when I was coming home from living abroad in England some years ago. I had a really bad last day in England, where everything was going wrong, so I was really looking forward to seeing my family. I’ve been super excited telling my stories to everybody, until i noticed, that nobody was interested in hearing them. My friends were acting like nothing happened and I was pretty disappointed back then.

So many things have changed in my life, I’ve had made so many experiences, but at home, everything stayed the same. Most of my friends were living in the same place as before, were staying in the same relationship and job. My life has changed, my feelings have changed, but they were acting like I have been on a holiday in Italy. After talking to other people about that, I found out, that it’s pretty much the same for everybody after coming home from living abroad. People can’t really connect to your stories and emotions, so they’re not getting the feeling that you got in the first place. 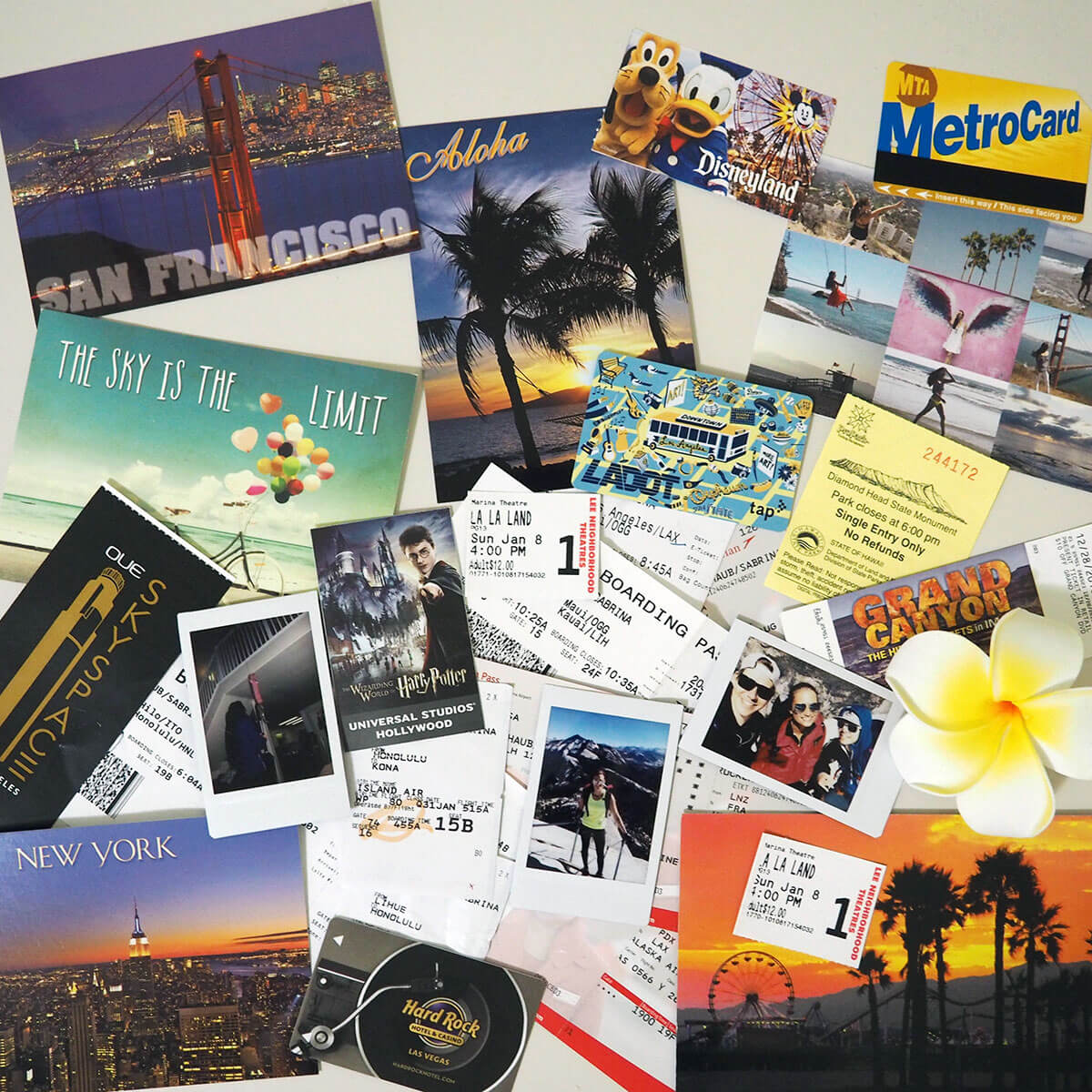 After realising this, I found out I had two opportunities. Either I’m just moving on with my life in Austria, being aware of the situation that I’ve changed, but trying to get back into ‘my old life’, or I’m getting crazy by being disappointed and thinking about going back to England. If you’re in the same situation – I’d recommend the first option. 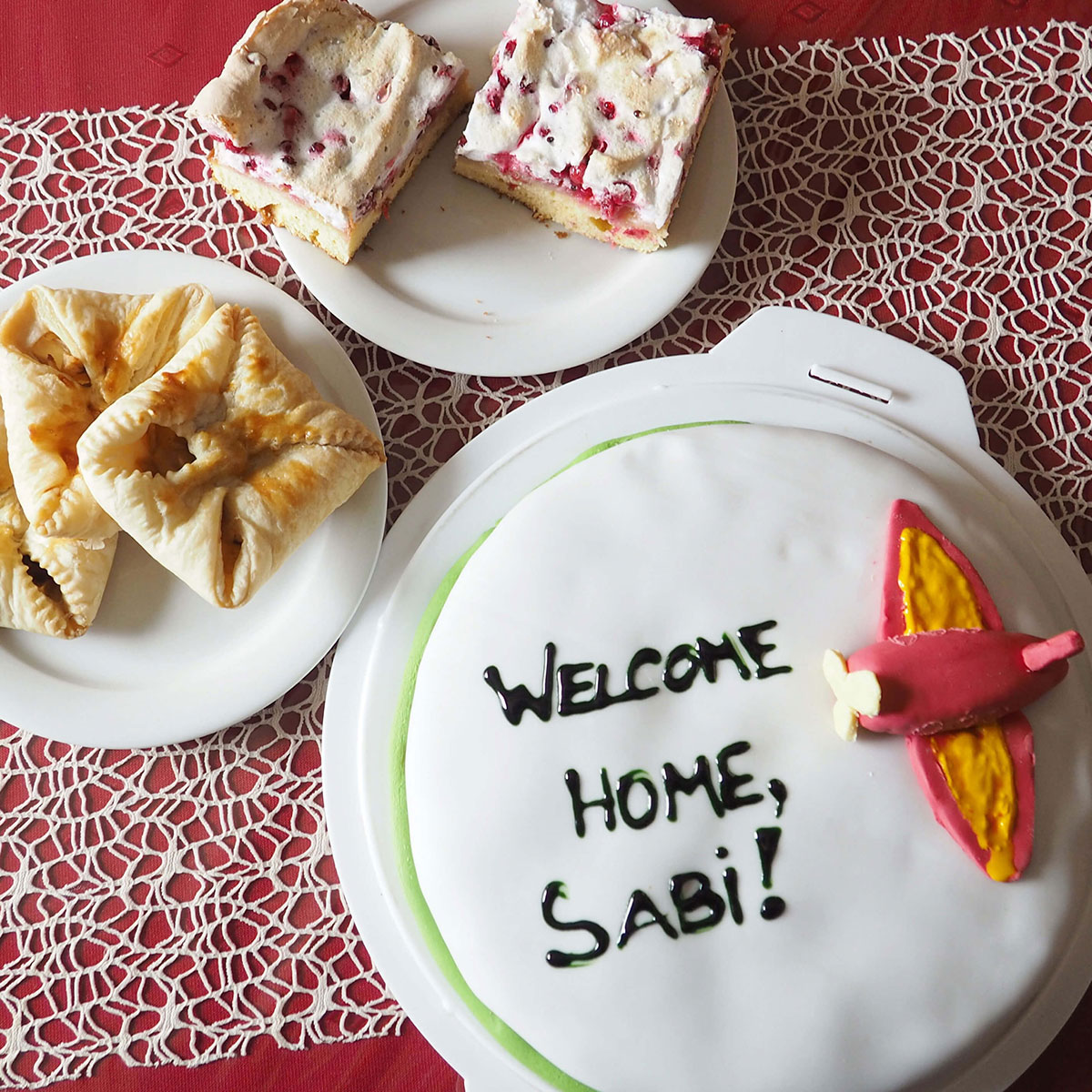 This time it has been different. First of all, I already knew, what’s going to happen and I didn’t expect anything. Second, I’ve already left behing my life in the United States for a while, because I was travelling for around 2 months and third, I came home and a huge todo list and 2 weekendtrips were already waiting for me.

The first weeks after the arrival at home

Usually you would think that you’re getting home, start unpacking, are having a party, meeting with friends and family and showing some pictures. This was exactly how it was not.

In the first few days I was driving around from furniture shop to furniture shop, trying to get furniture for our new flat, inbetween unpacking my things and trying to at least meet my closest family. After those crazy days I went to visit Sabine in Vorarlberg and she and her family were welcoming me with full hearts, so I couldn’t even think about the fact that I’m back in Austria. Afterwards I started a new job, went skiing for 2 days and had a lot to do with the flat, my blog, pictures and meeting some friends. 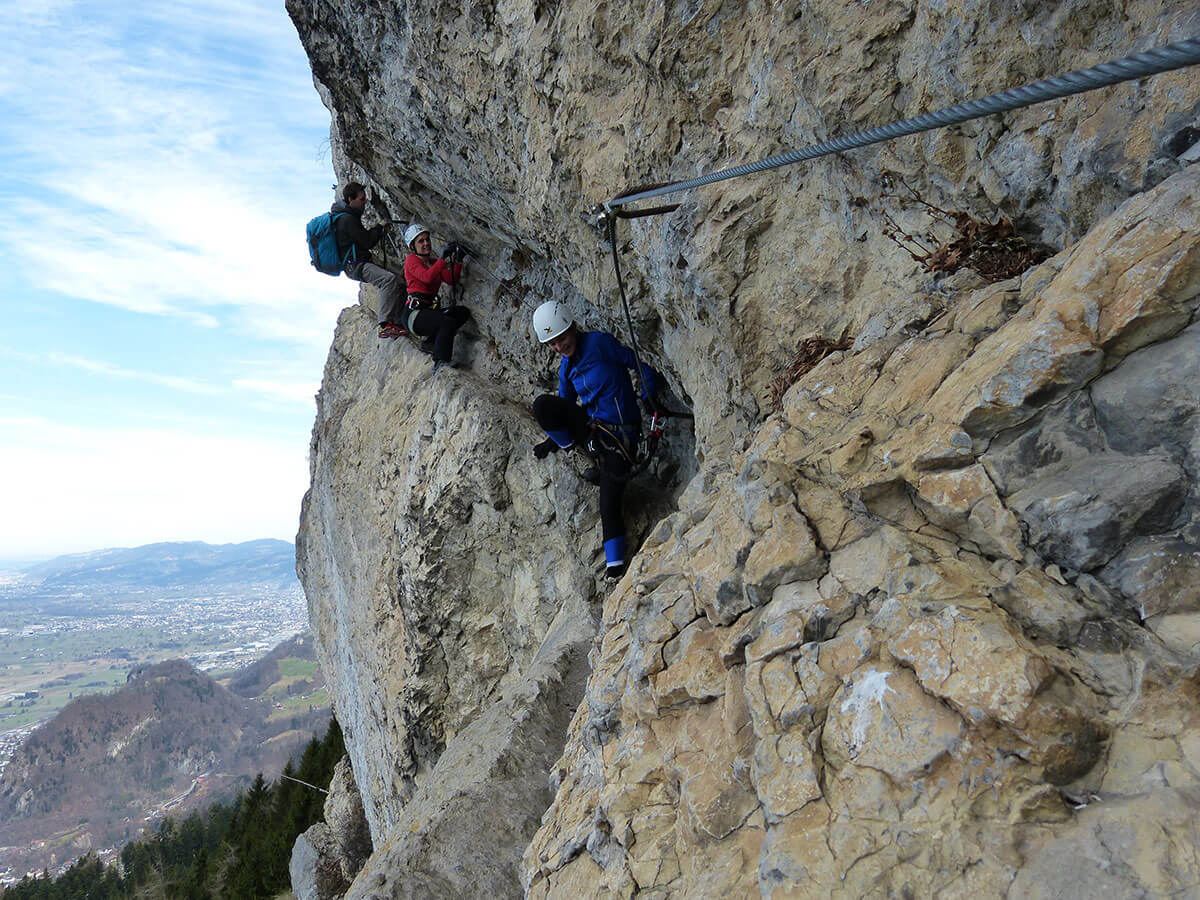 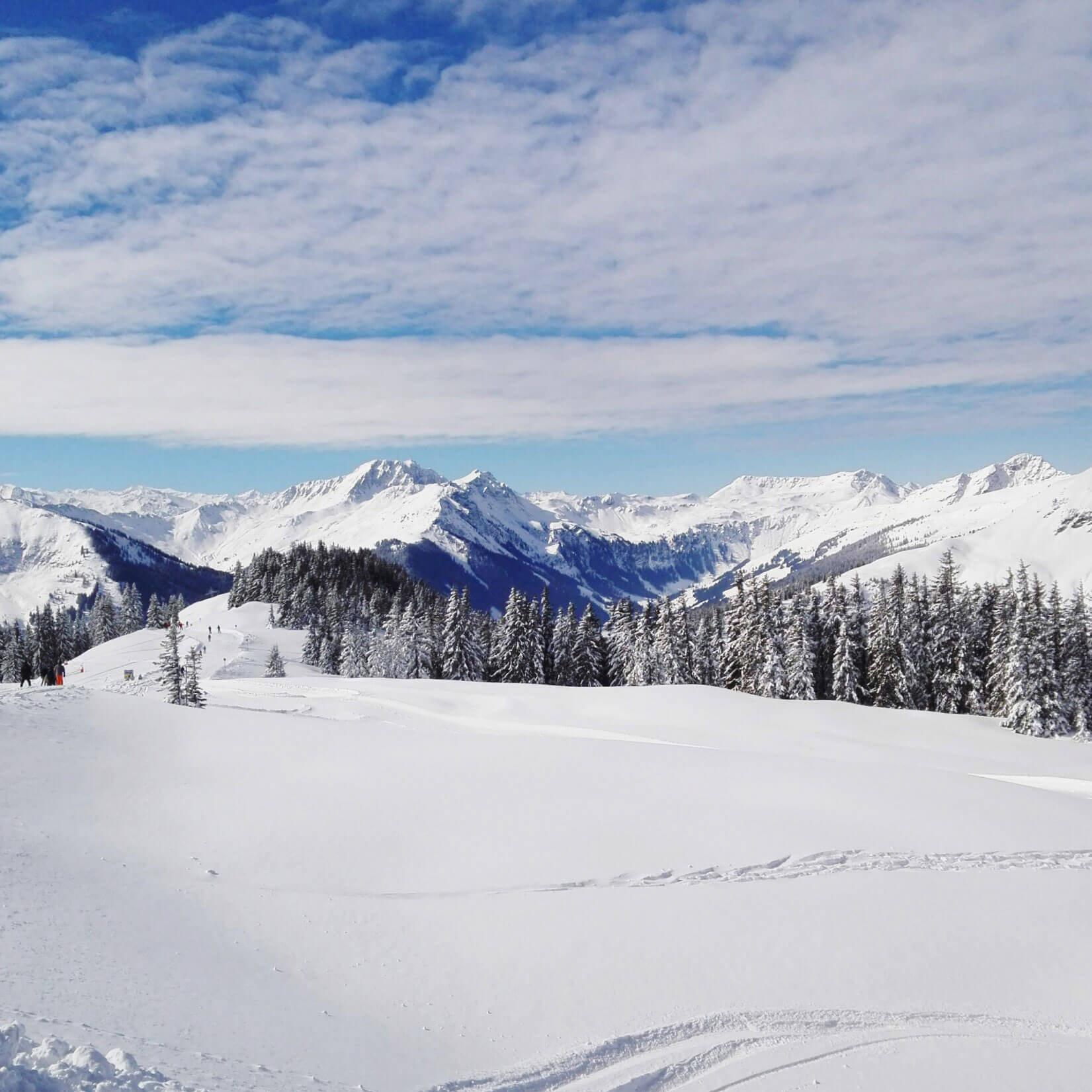 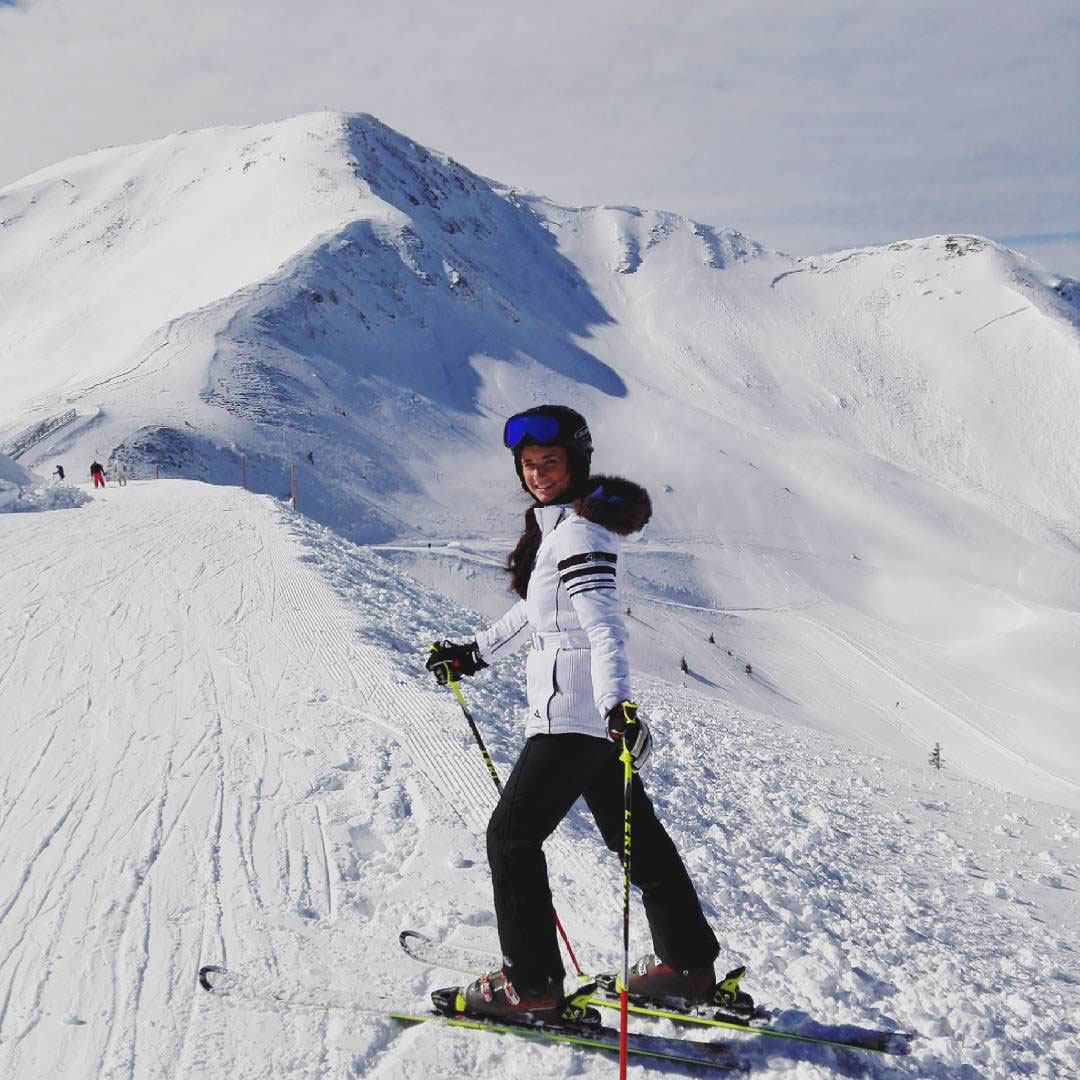 In the last week I could see that I need a bit of a break, so I had a few moments to think about my american life and about the fact that I’m in Austria.

I’m not really feeling that kind of sadness that I might have expected, but more the happiness about the fact that it happened. I’m so thankful for everything and a bit proud of myself that I just quit my job and did what I wanted to do. There’s a bit of sadness that comes with not seeing my roommate, my dogs and friends and by the shitty weather we’re having in Austria, but in generel I’m just happy that it did happen.

Here are some of the questions, most of the people are currently asking me:

How was your stay in LA?

Would you do it again?

How’s it being back in Austria?

Stressfull, wet and cold. But in general lovely.

Are you already feeling wanderlust again?

Note that answer in your calendary, you won’t hear that again I guess, because it’s NO. After travelling for quite a time and living life out of the suitcase, I’m feeling so glad of just being on one place for more than a couple of days.

Would you wanna go back to the United States?

I honestly don’t know. I loved my life over there and I could really think of living there, but right now I’m trying to settle in and get used to having a steady life again. I guess in a few weeks my answer will be different.

Are you already having travel plans?

Of course, otherwise I wouldn’t be me, right? 😉

Where are you going next? 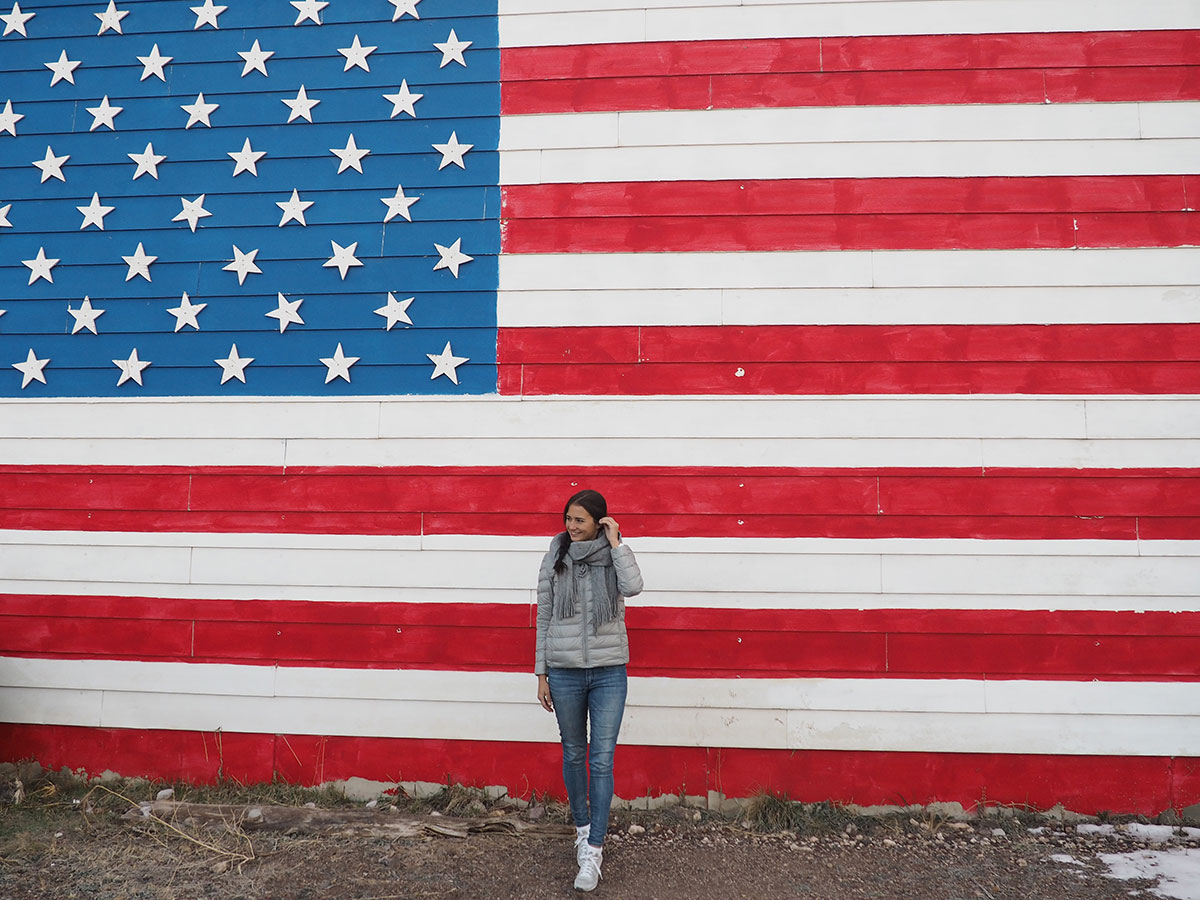