Budapest is by far one of my most favorite european cities. The architecture is fascinating beautiful and the buildings are perfectly built around the river Danube and the whole city reminds me of the Hogwarts of my dreams. A few years ago I was visiting the city for the first time, because my friend Lilla from blindinglights was inviting me over. I wasn’t really expecting anything, i just wanted to have a nice weekend with my friend, but after arriving there i was impressed by the beautiful city.

On one of the hills on the Buda side are all the buildings of the castlearea, where you can see the stunning architecture, beautiful buildings and you are offered a nice view over the city. It’s also an UNESCO World Heritage Area and i really understand why.

You can go there by tram or bus and then up the hill you can take the cable car or simply walk. We walked up to the castle and got some stunning views over the city of Budapest.

After arriving at the top of the hill i would recommend not only to have a look at the sights, but also just stroll around in the nice streets.

The Castle in Budapest is the biggest building in hungary and you can find it on the southern side of the castlearea. Just walk around, it’s really impressing. 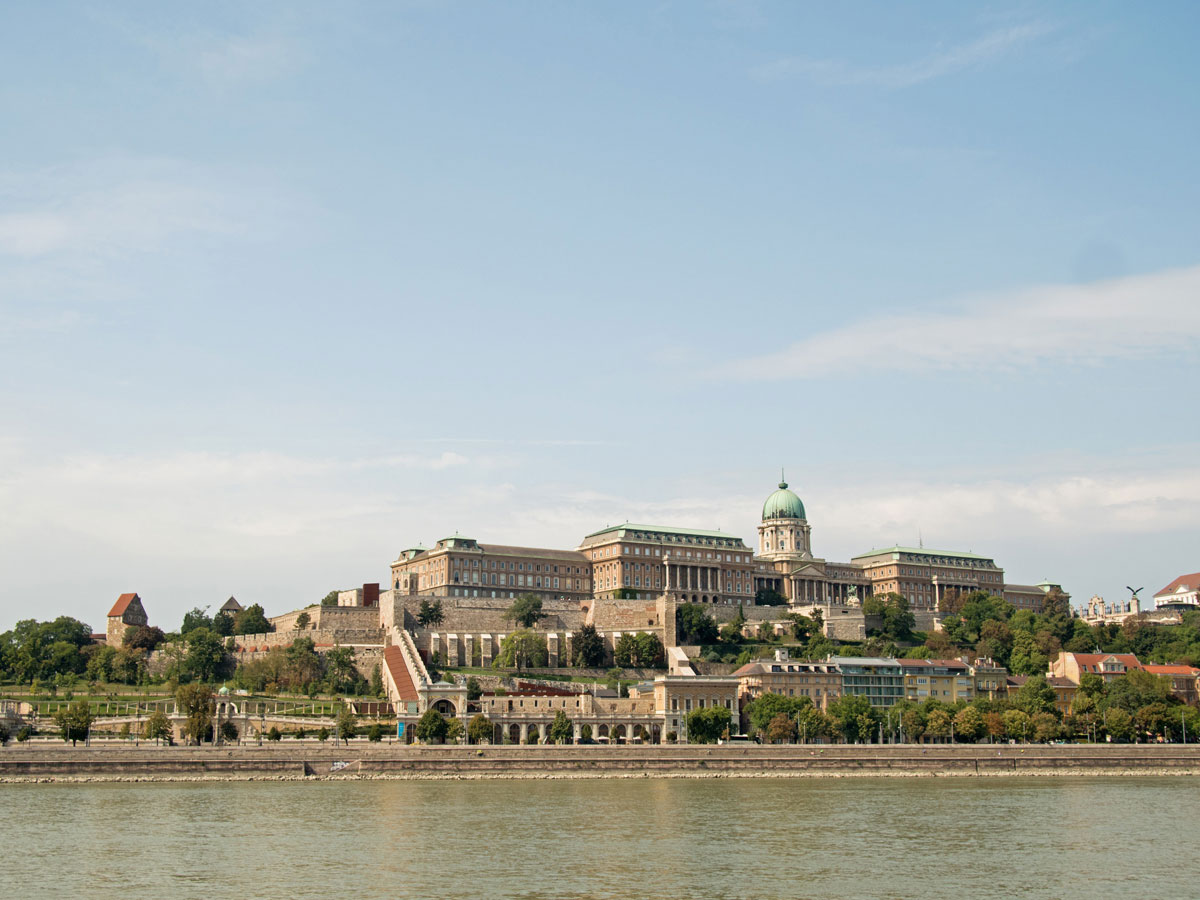 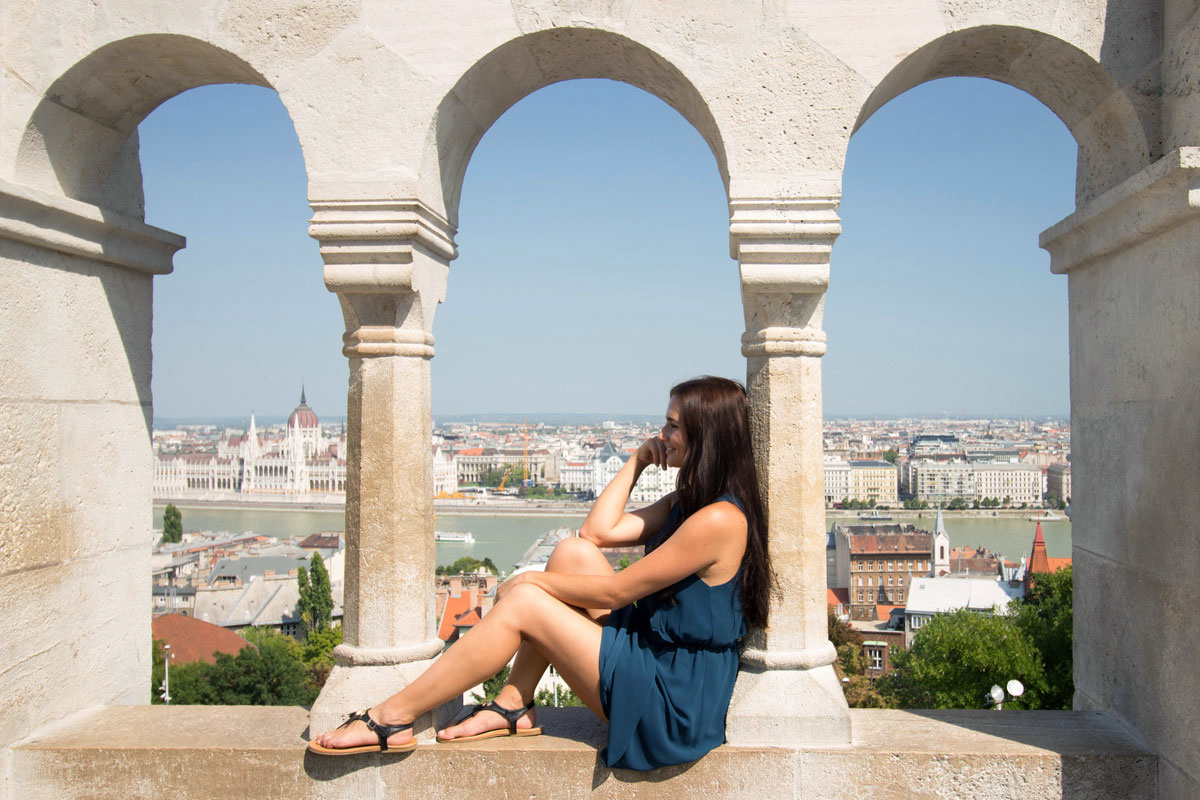 I think that those buildings are the most beautiful ones in Budapest. All the towers, the details, the ornamentation is just amazing. You will feel like you’re in Hogwarts 😉 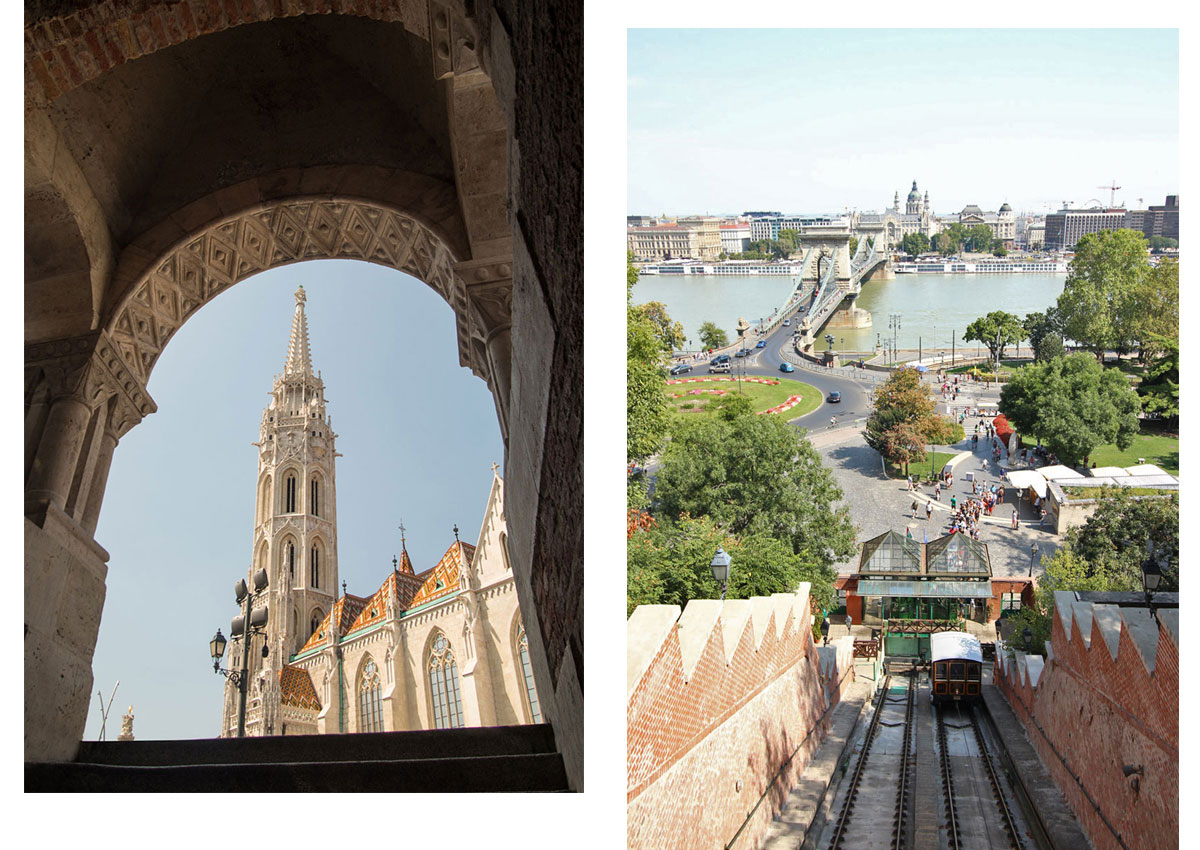 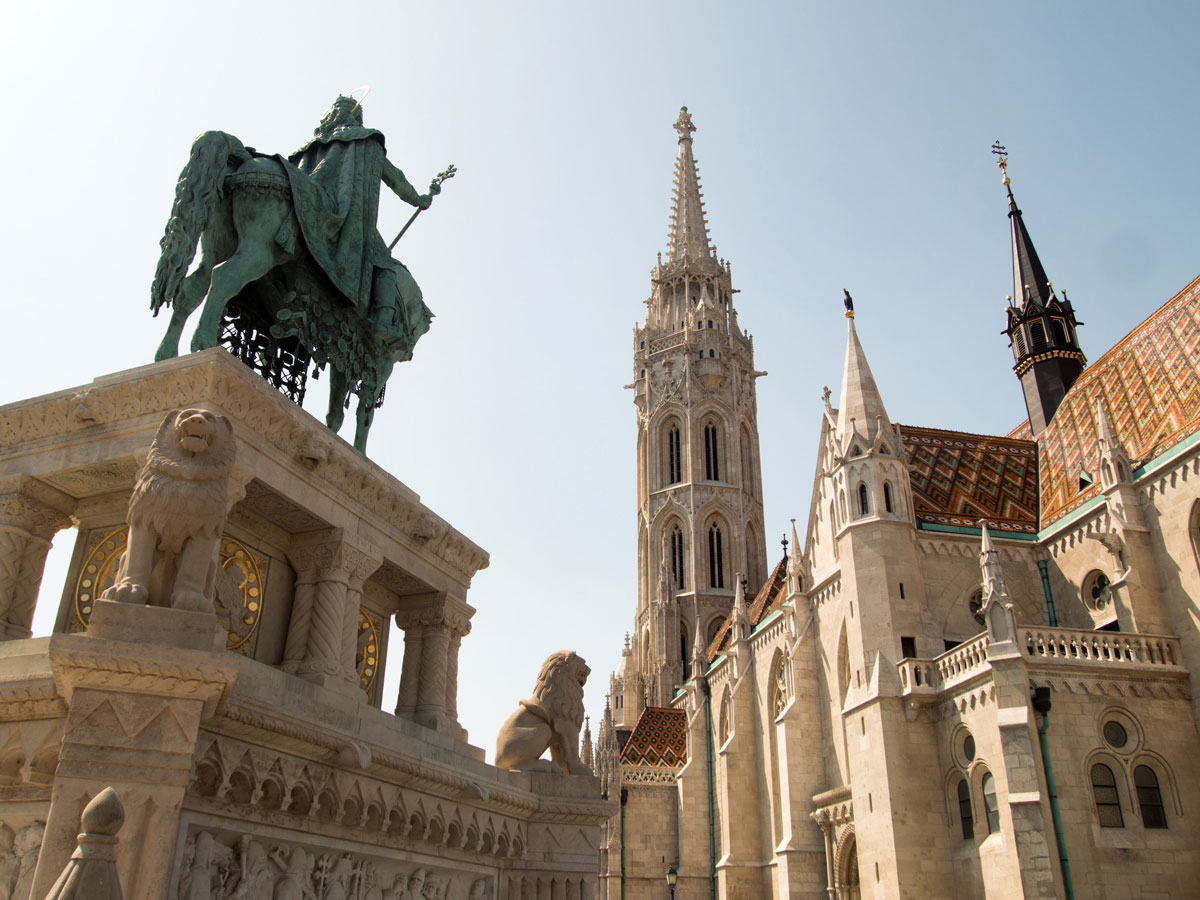 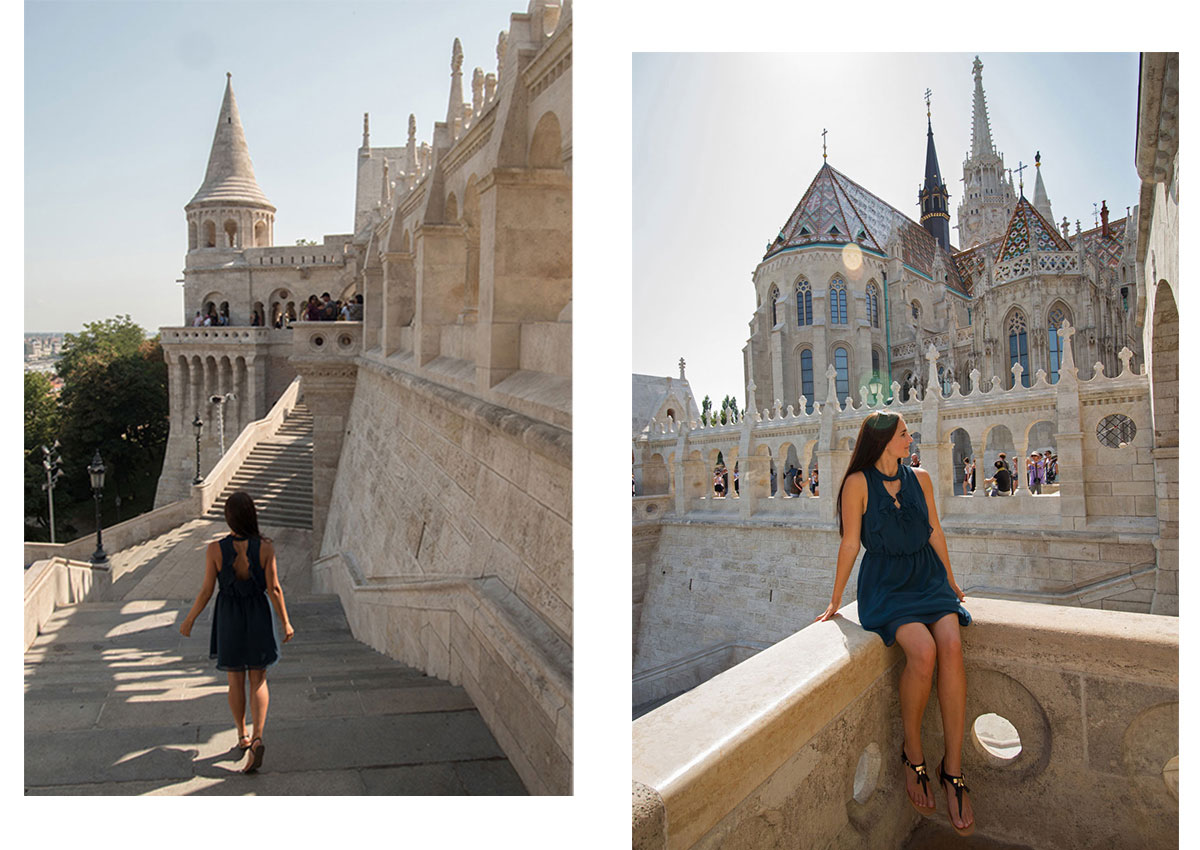 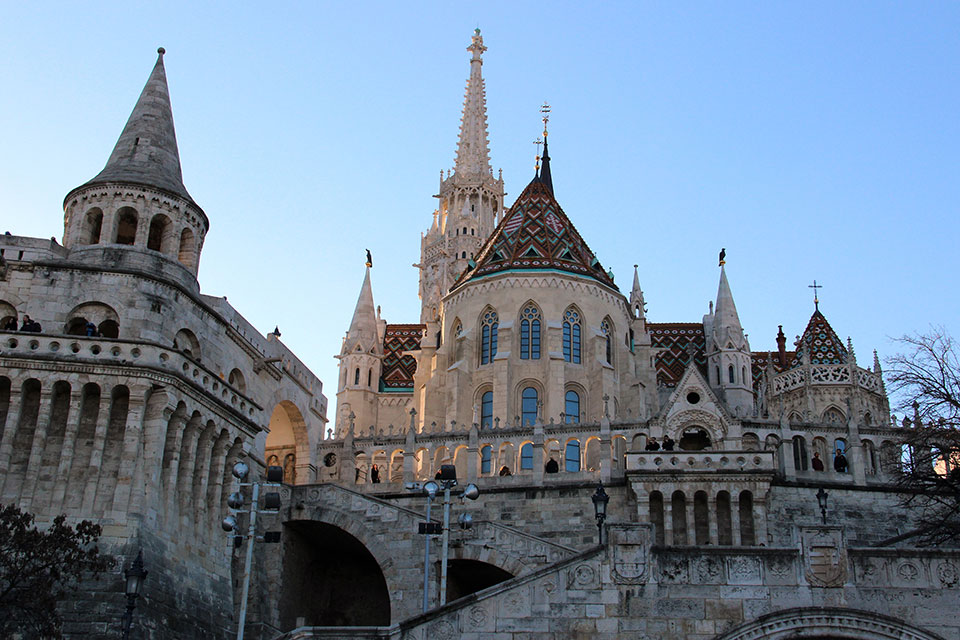 The parliament is built right next to the danube and is an impressive building as well. You may have seen pictures of it before, because it’s really famous and outstanding. Behind the parliament you can find some cute streets which are worth visiting too. 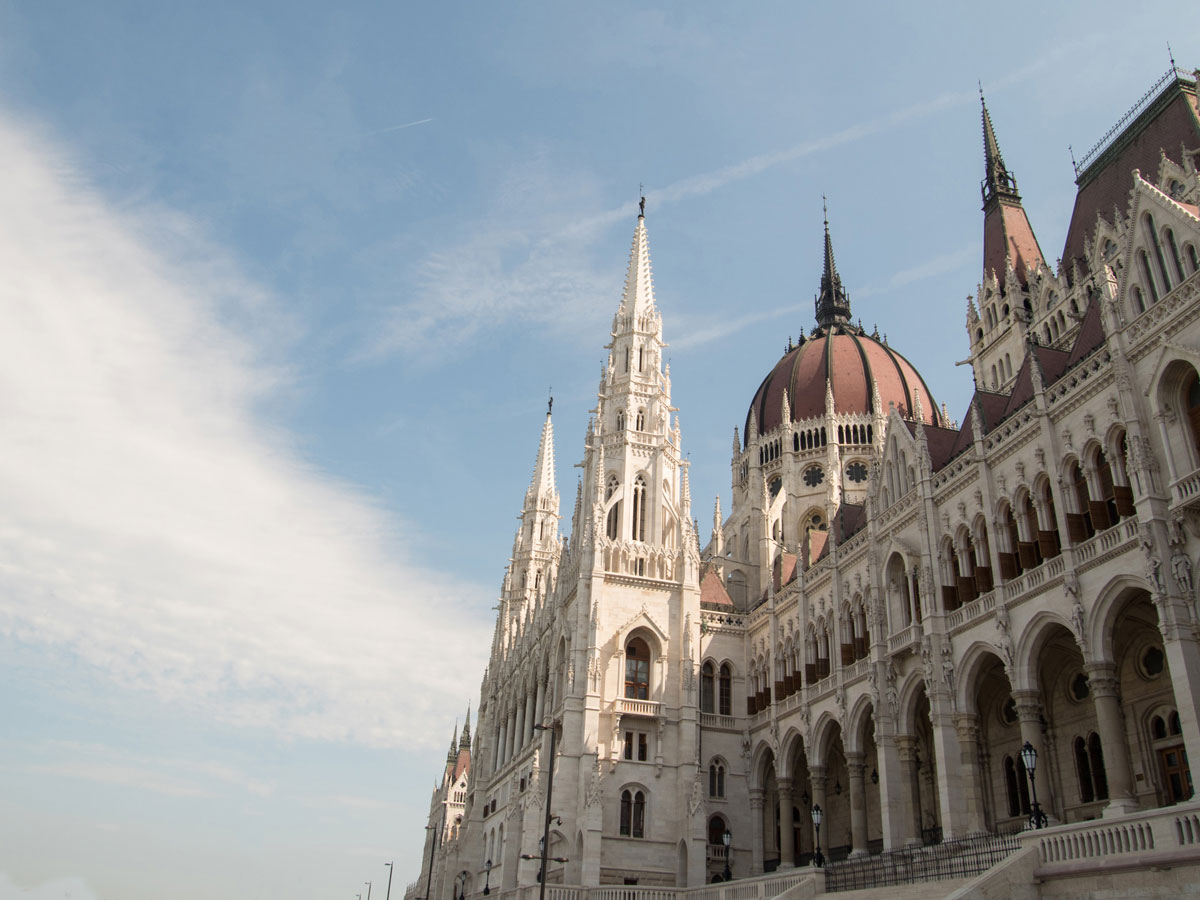 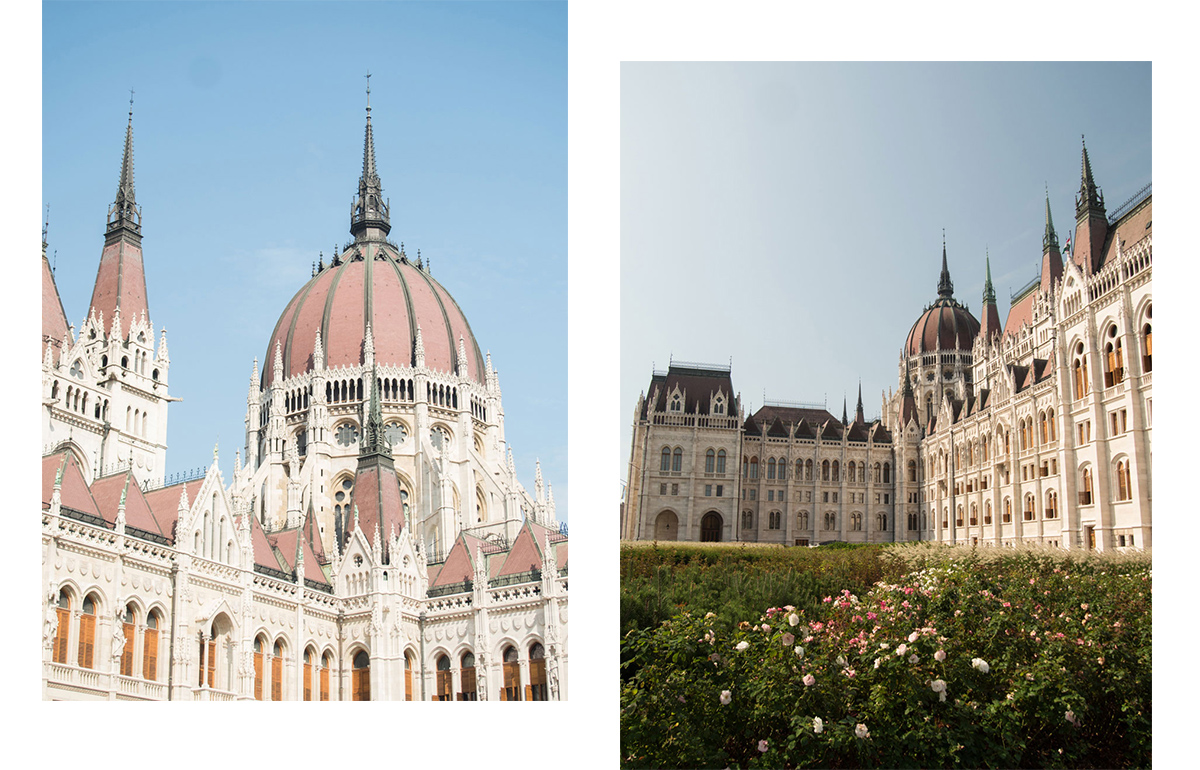 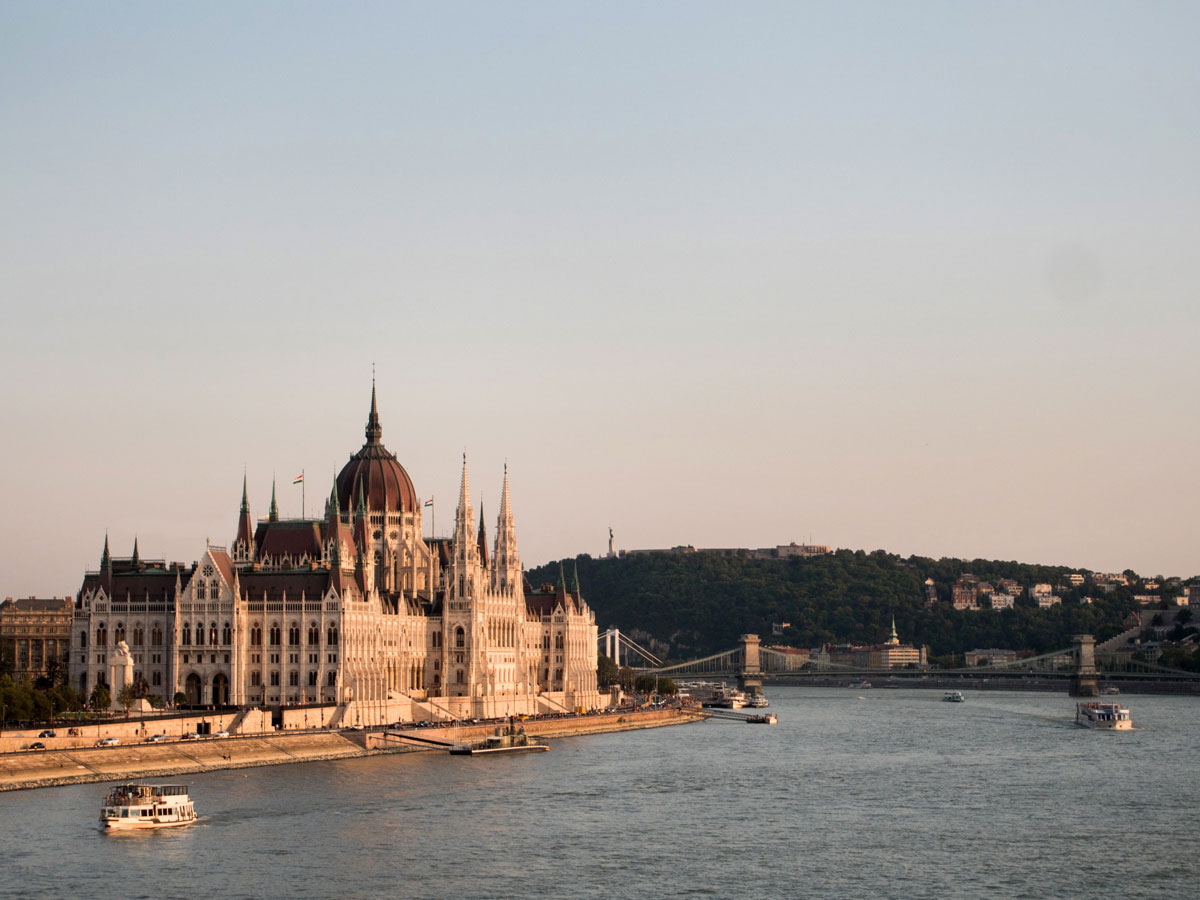 The chainbridge is the most famous bridge in budapest – specially in the night it’s really beautiful. You have a nice view up to the castle area and on the other side to the city of budapest. 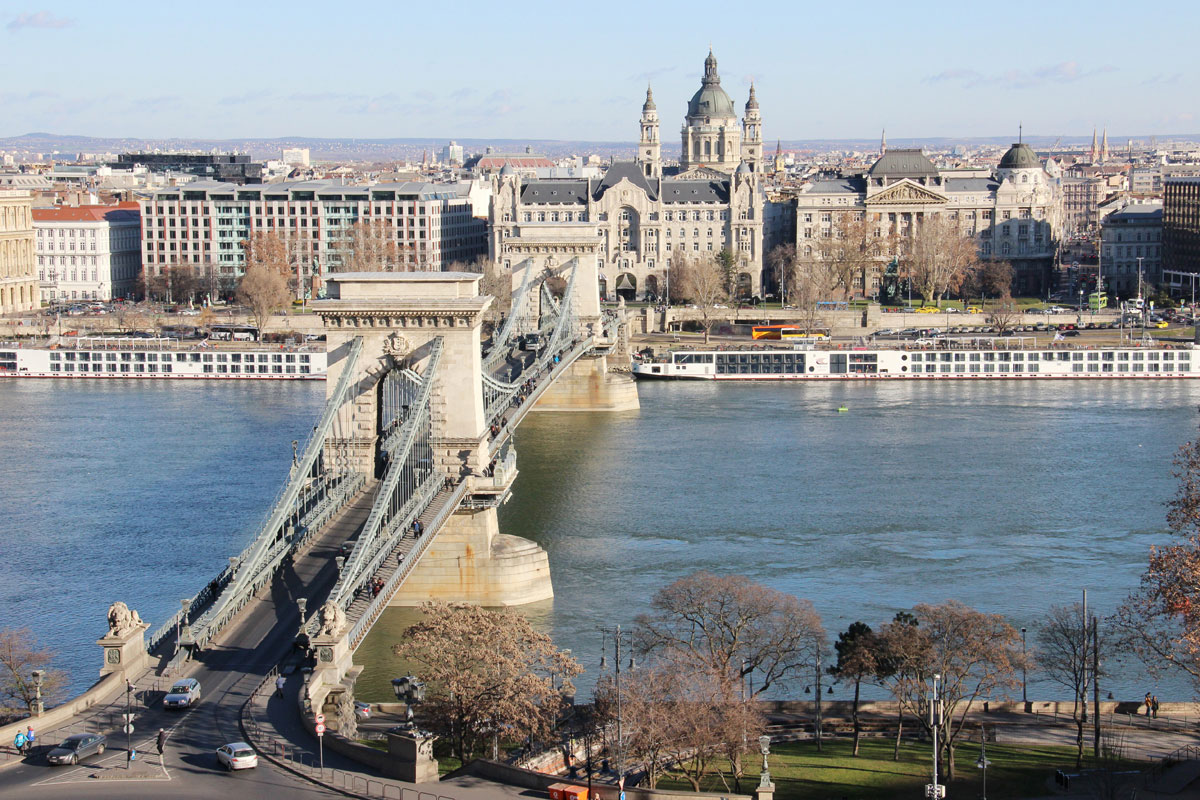 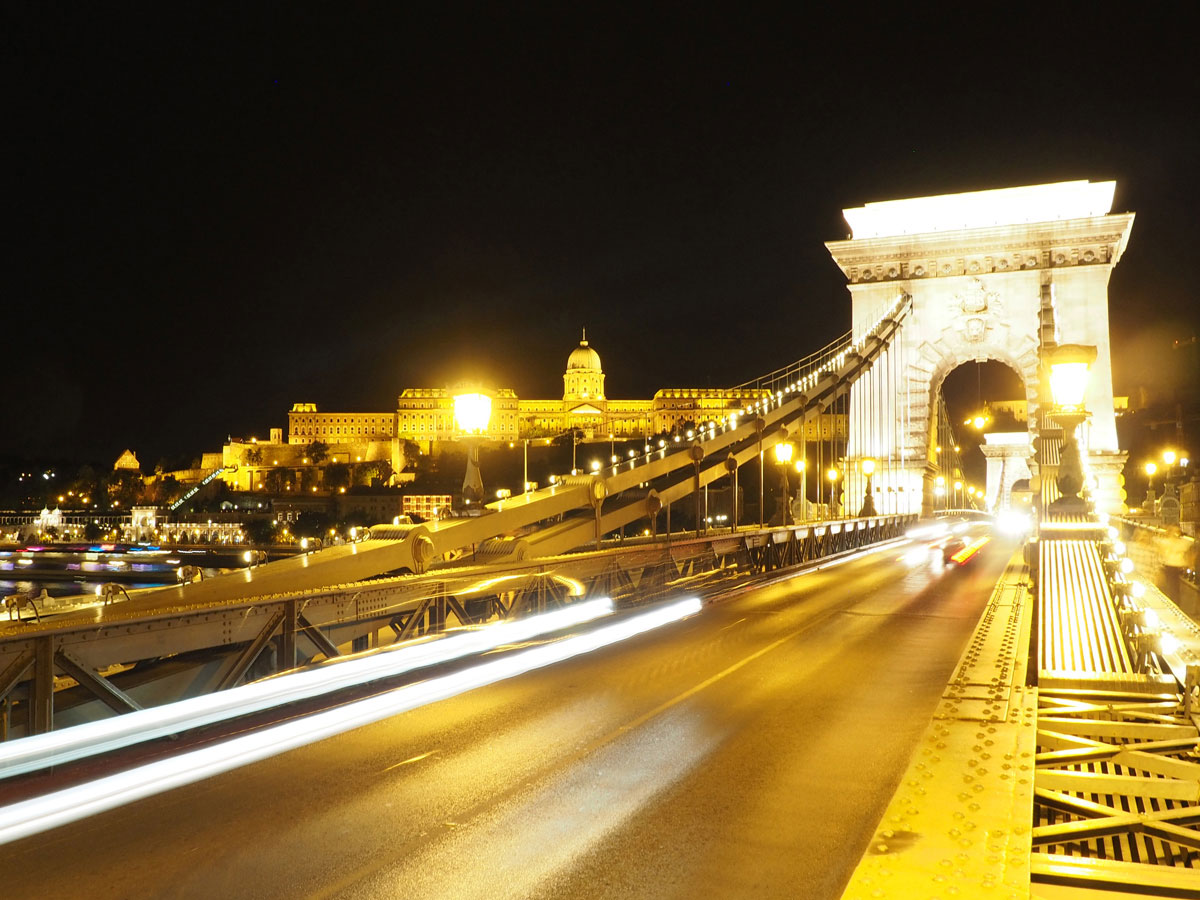 They might not be that famous as the chain bridge, but worth a walk! Specially the green freedom bridge is lovely. 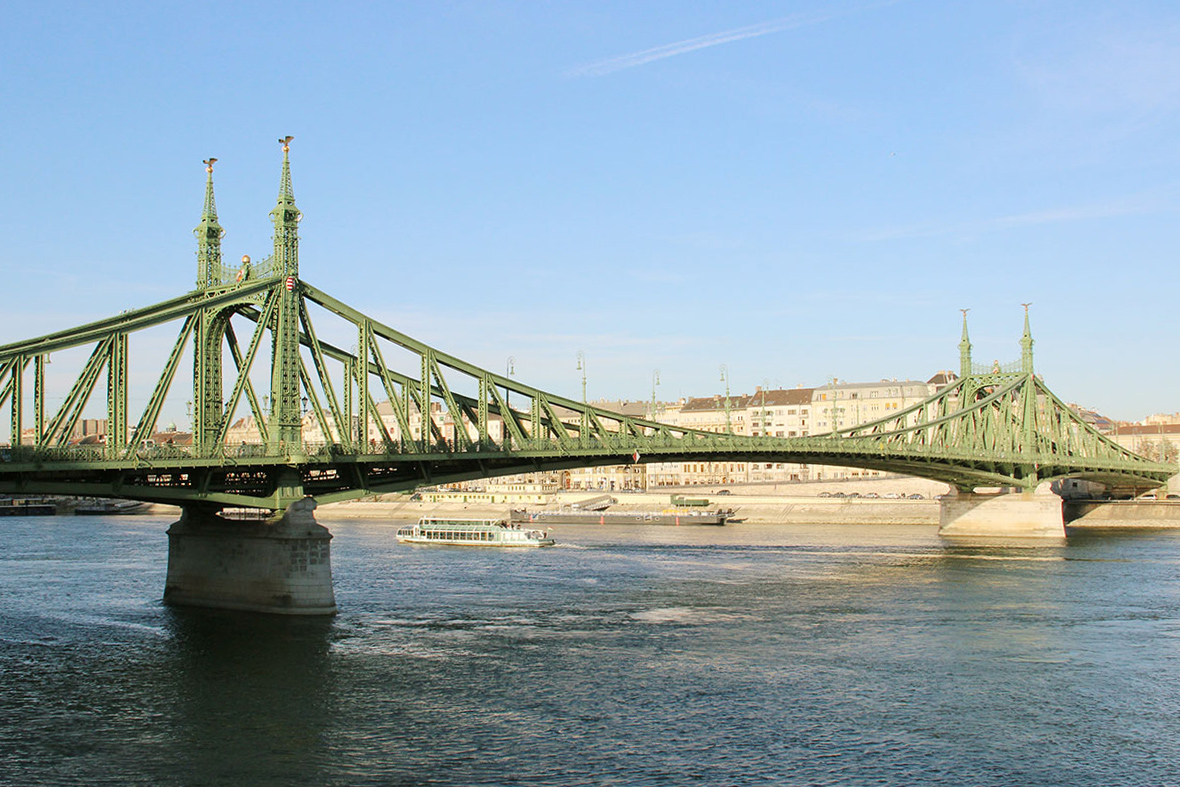 When I was visiting Budapest for the first time, we didn’t go to this beautiful castle, but this time Lilla wanted to show it to me and it was so worth it. The castle was built in 1896, located in the Park called Vajdahunyad.

Next to the park you can also find the Hosök ter, the Zoo and the famous roman bath Szechenyi. 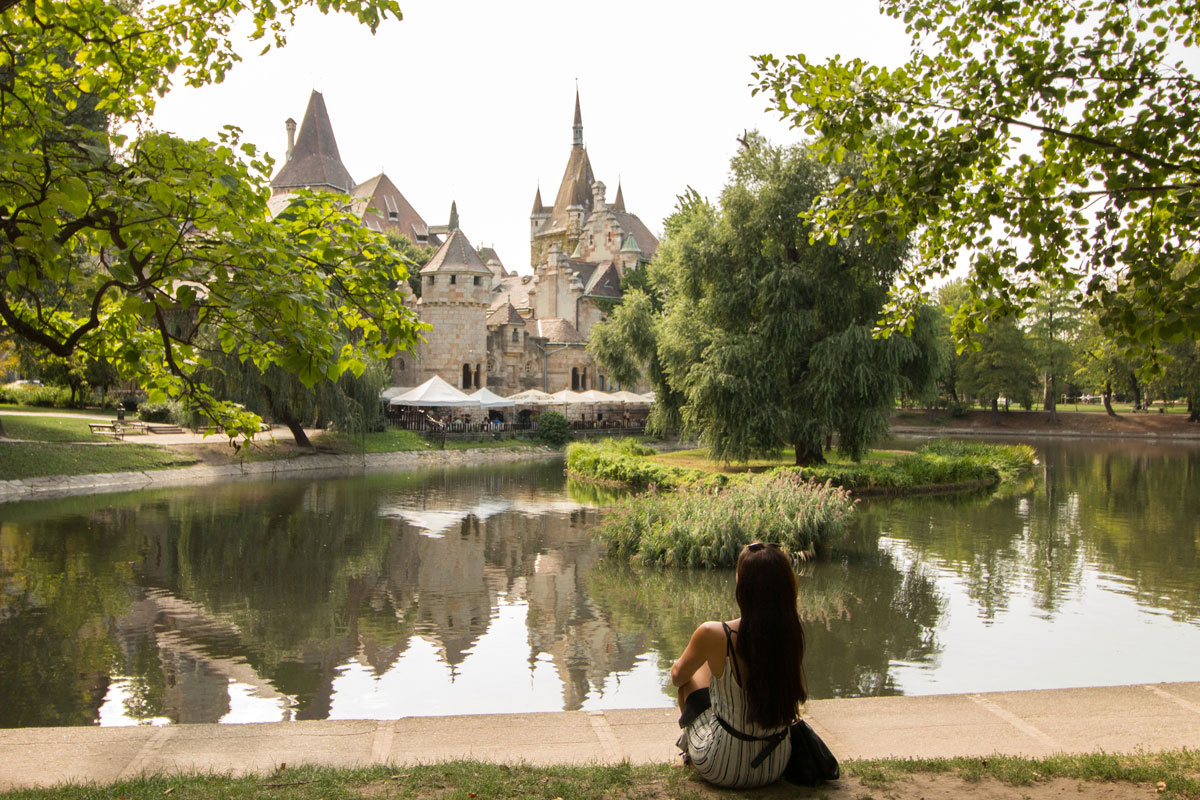 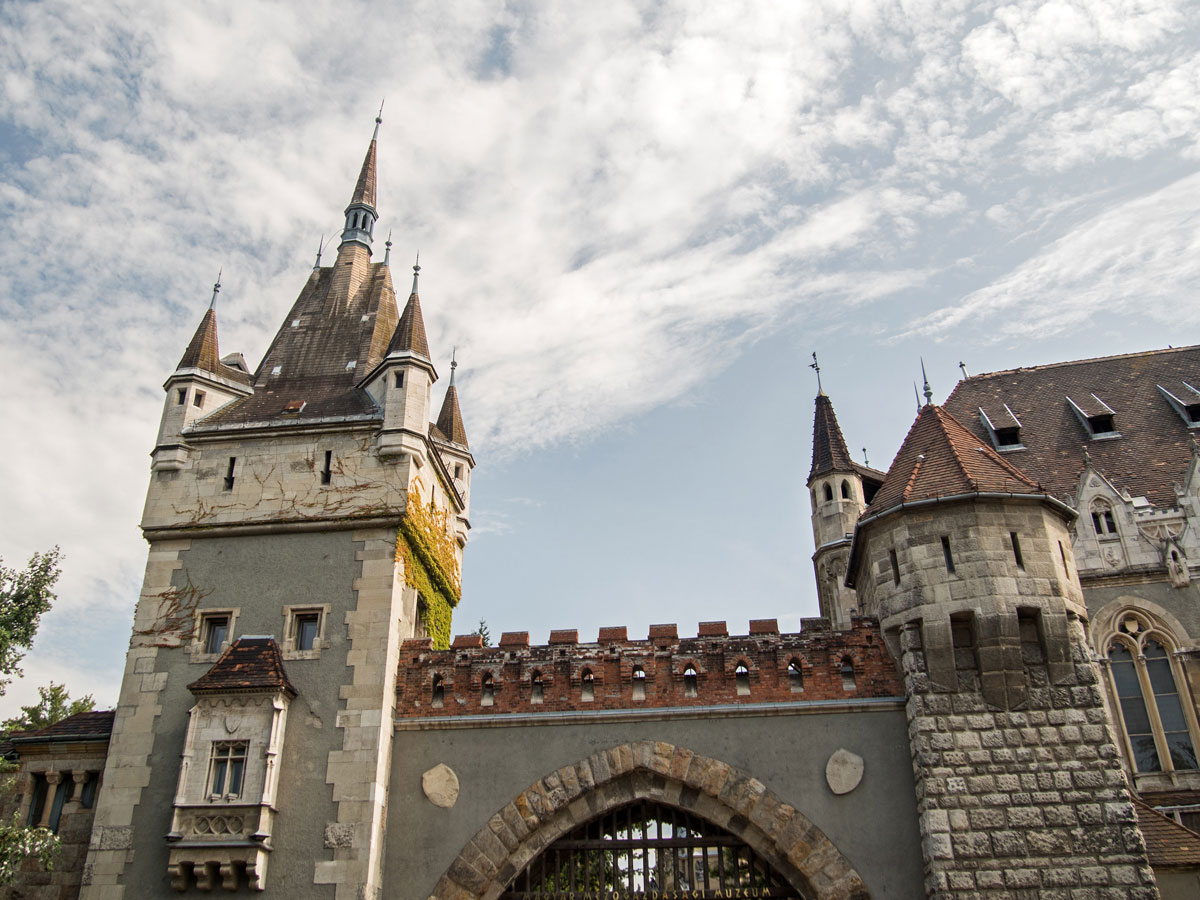 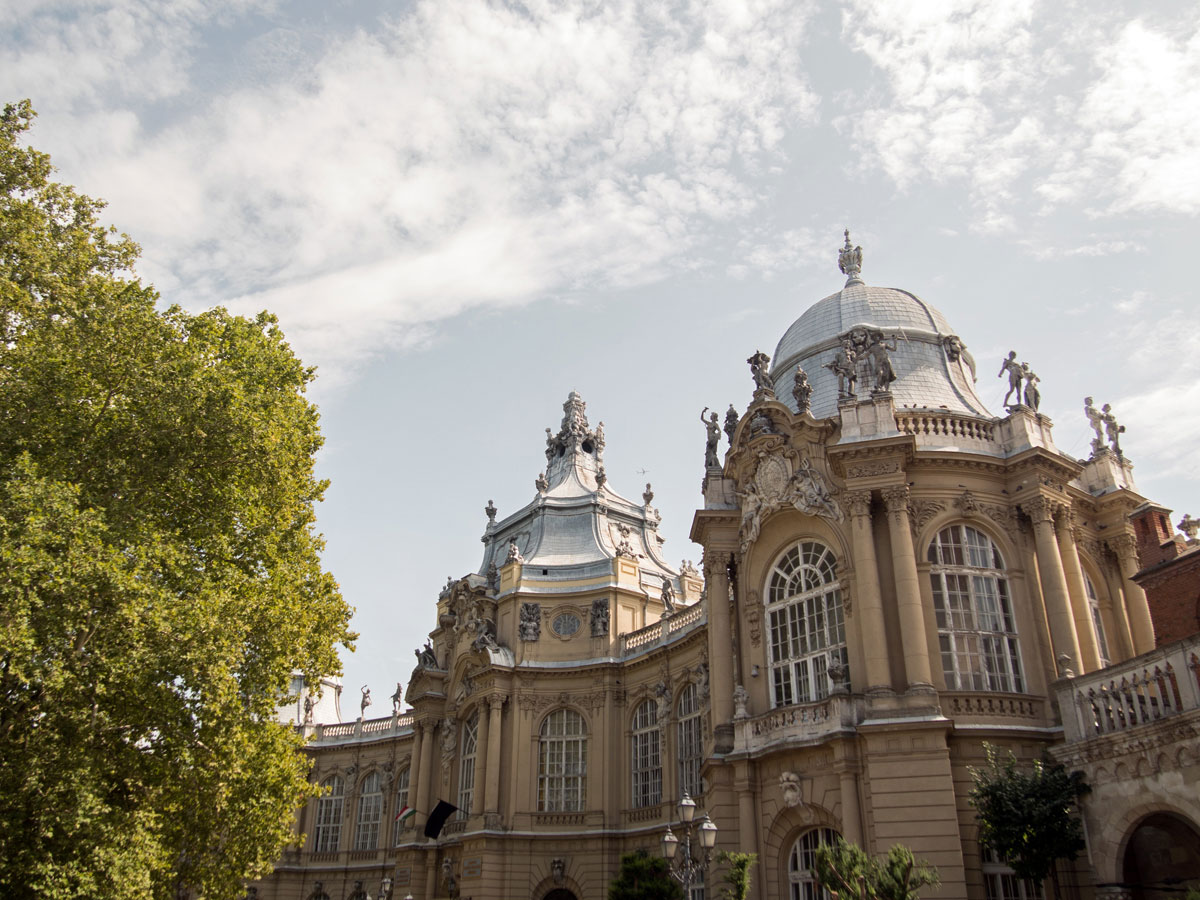 This time we were also visiting the halfisland in the danube called margaret island. People living in Budapest are going there for a run, biking, meeting with friends and having fun in the outdoor pool. There’s also a really cute fountain show with music. 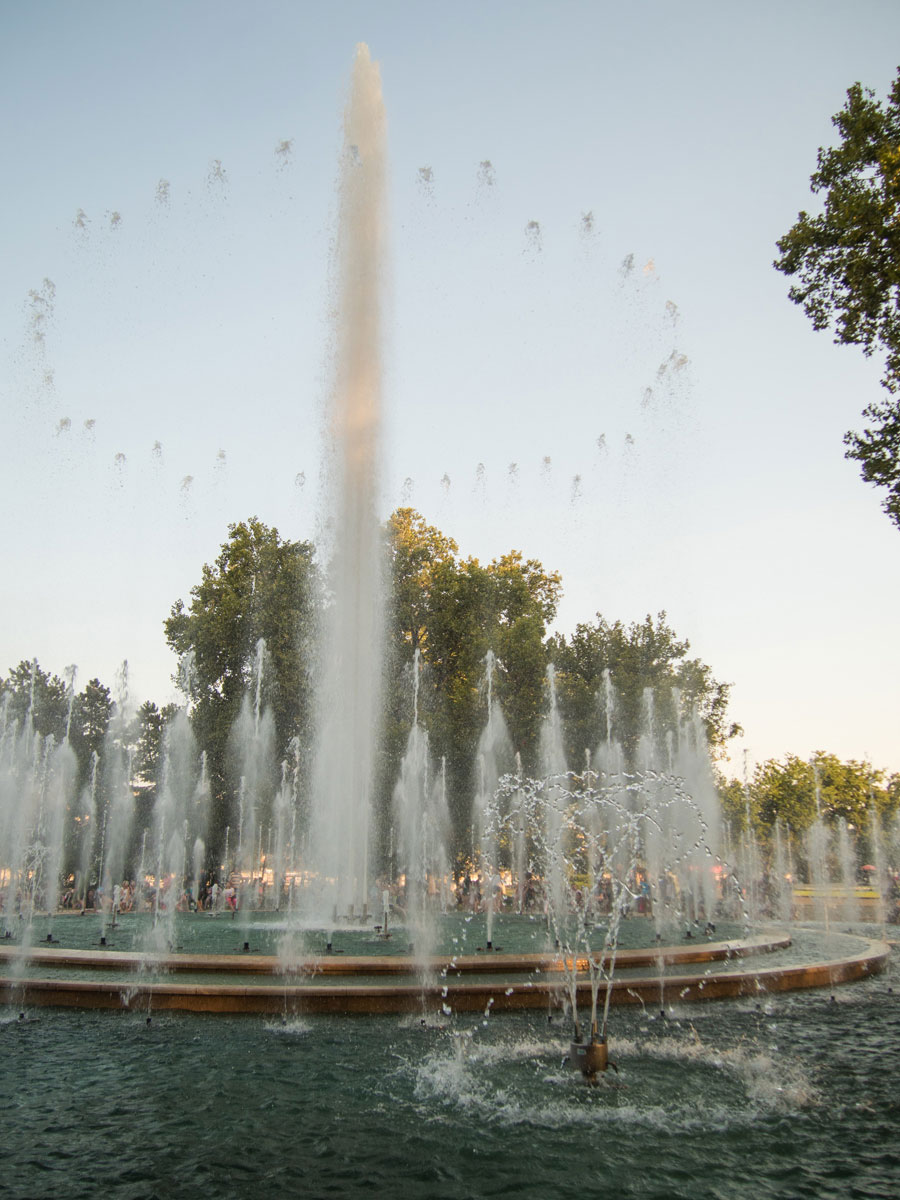 Budapest is also well known for its thermal baths. The hungarians are using it on a regular basis, so there are always a lot of people in the thermal baths. 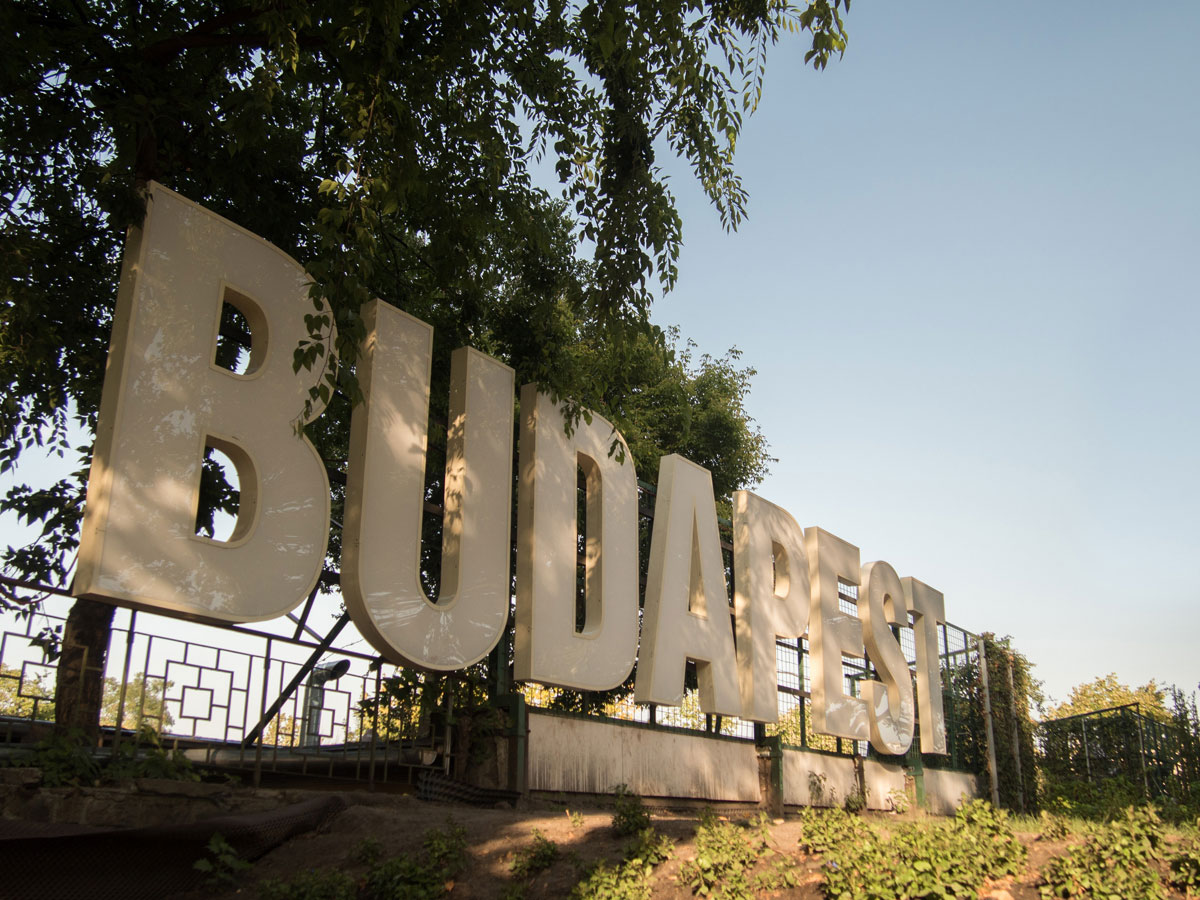 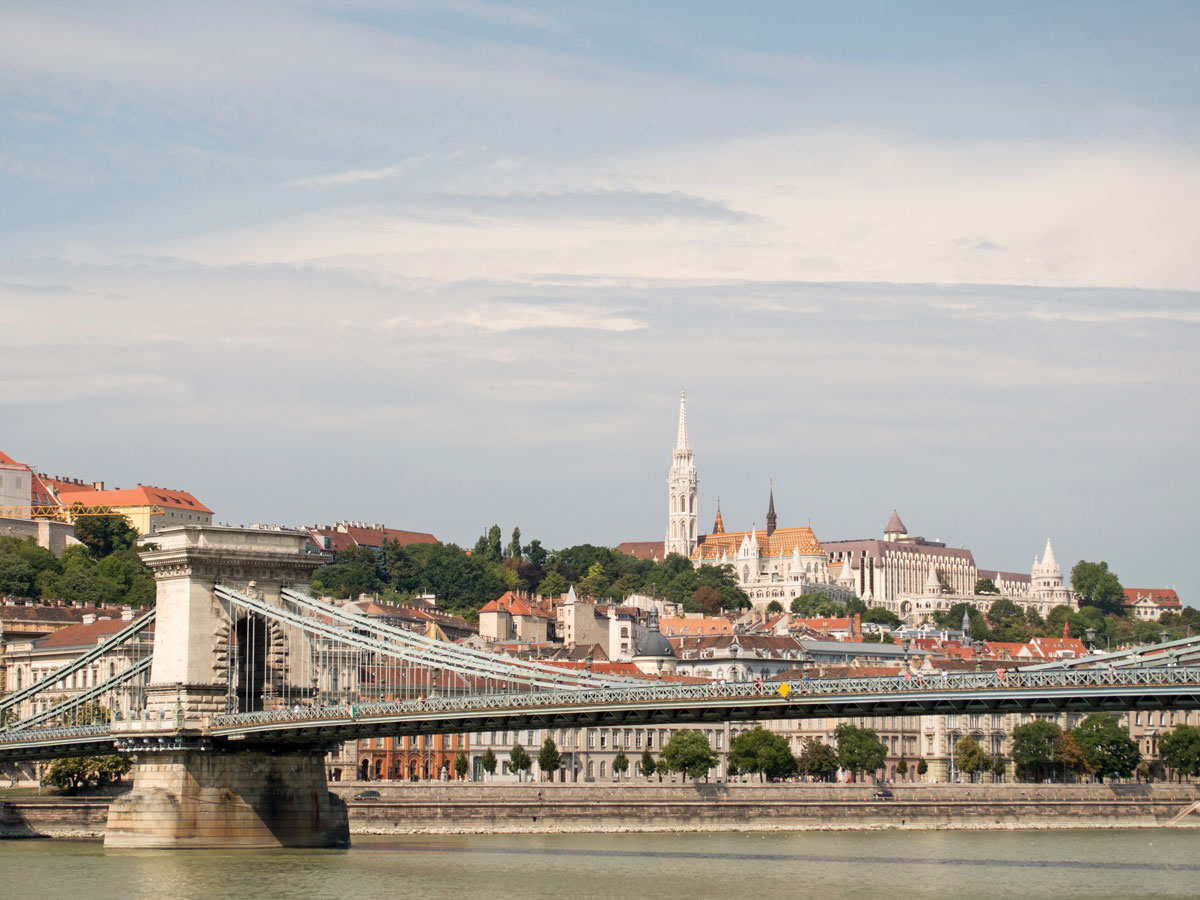 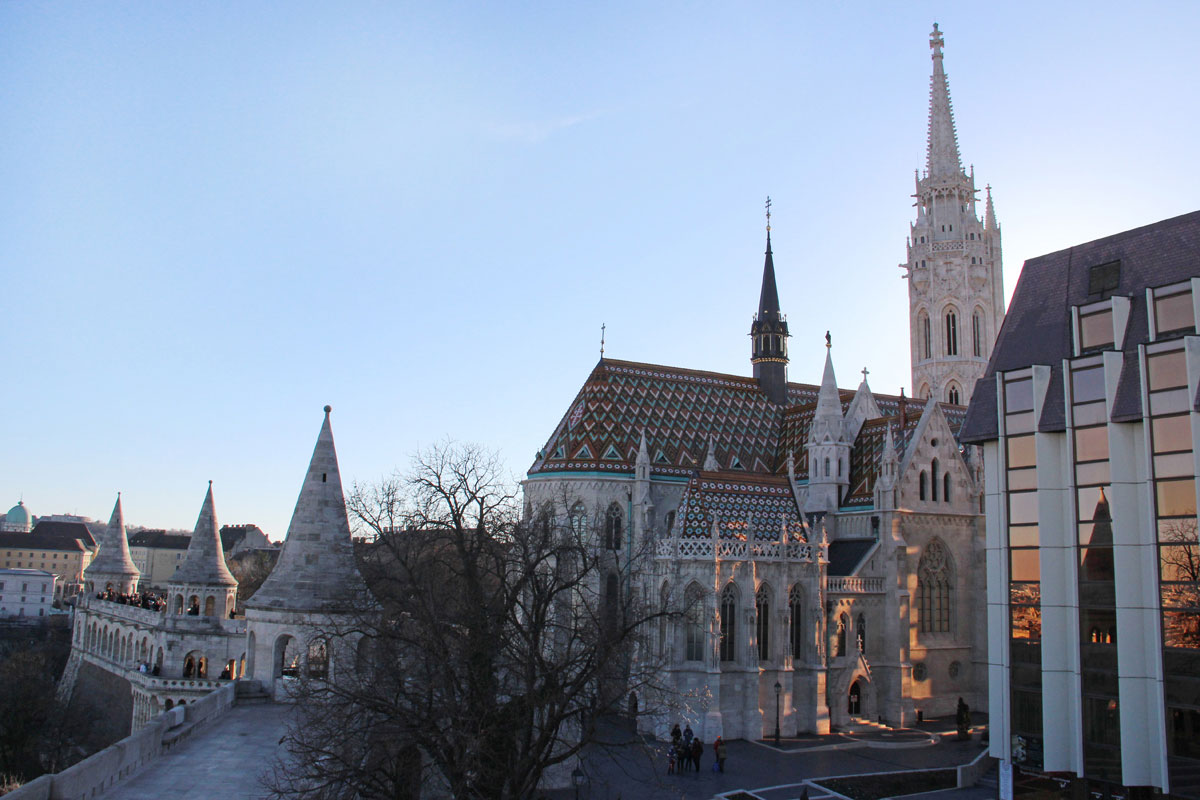 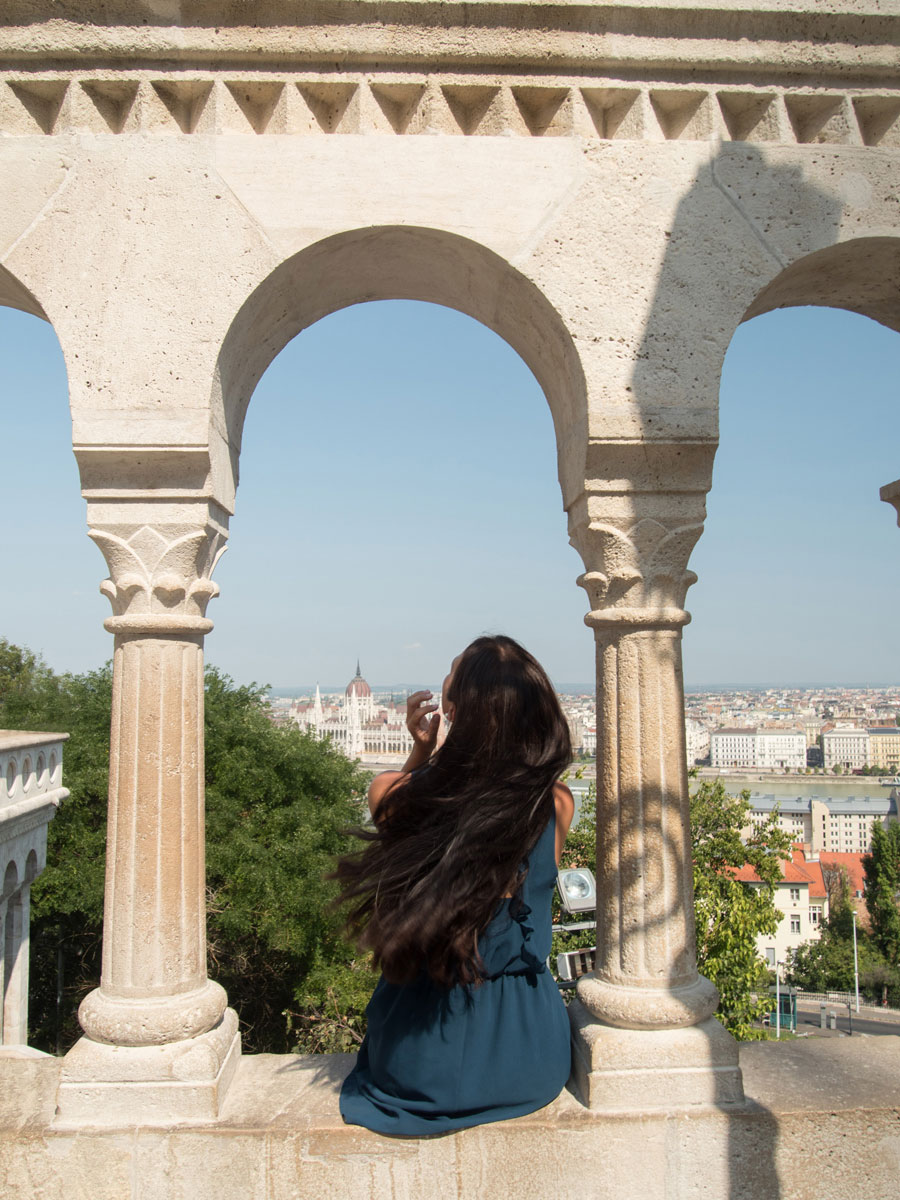