Before going back to Austria, I wanted to visit another city on the eastside, choosing New York and Boston in the end. My friend Lilla from blindinglights decided to join me on an adventure – at the time we were booking it, we wouldn’t have expected such an adventure 😀

Visiting Boston is done easily. The city is small, so you can go there for a daytrip or 2 days.

Sightseeing in the city center of Boston

We had planned to stay one evening and one day in Boston. In the end we had to change our plans a bit, because on our second day there, they were expecting a huge snowstorm. So we were walking around Downtown, Chinatown and all the beautiful buildings in the city center on our first evening. I liked Boston, because it has beautiful buildings, it’s small, very clean and cute. 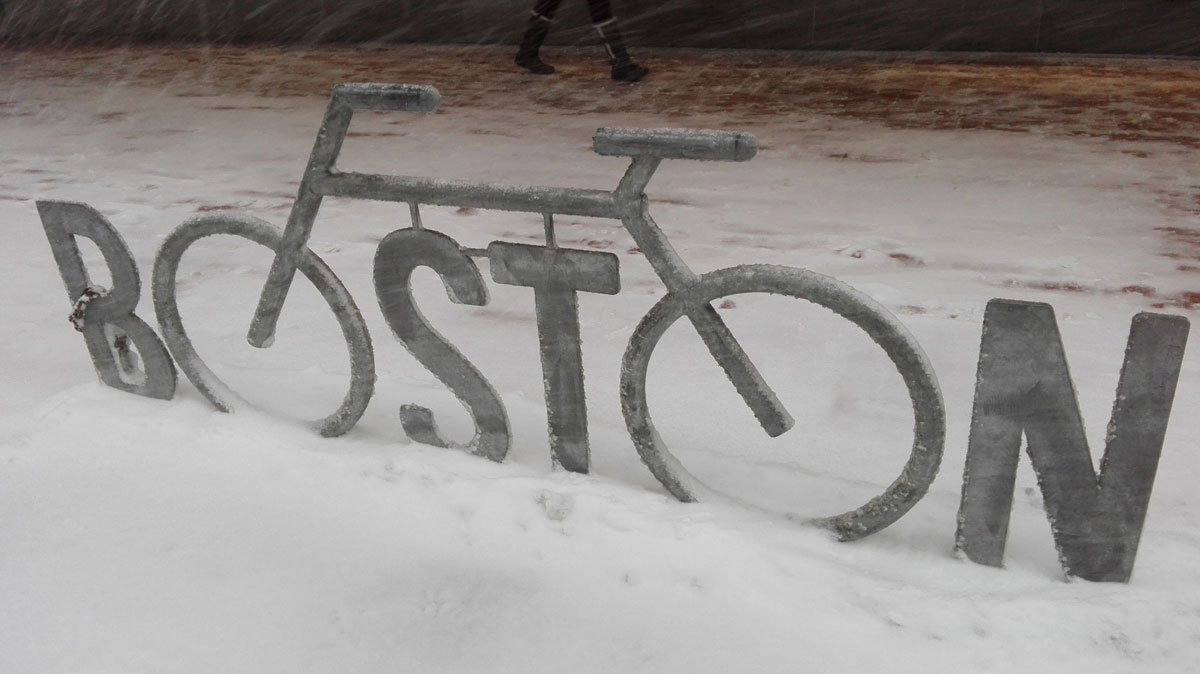 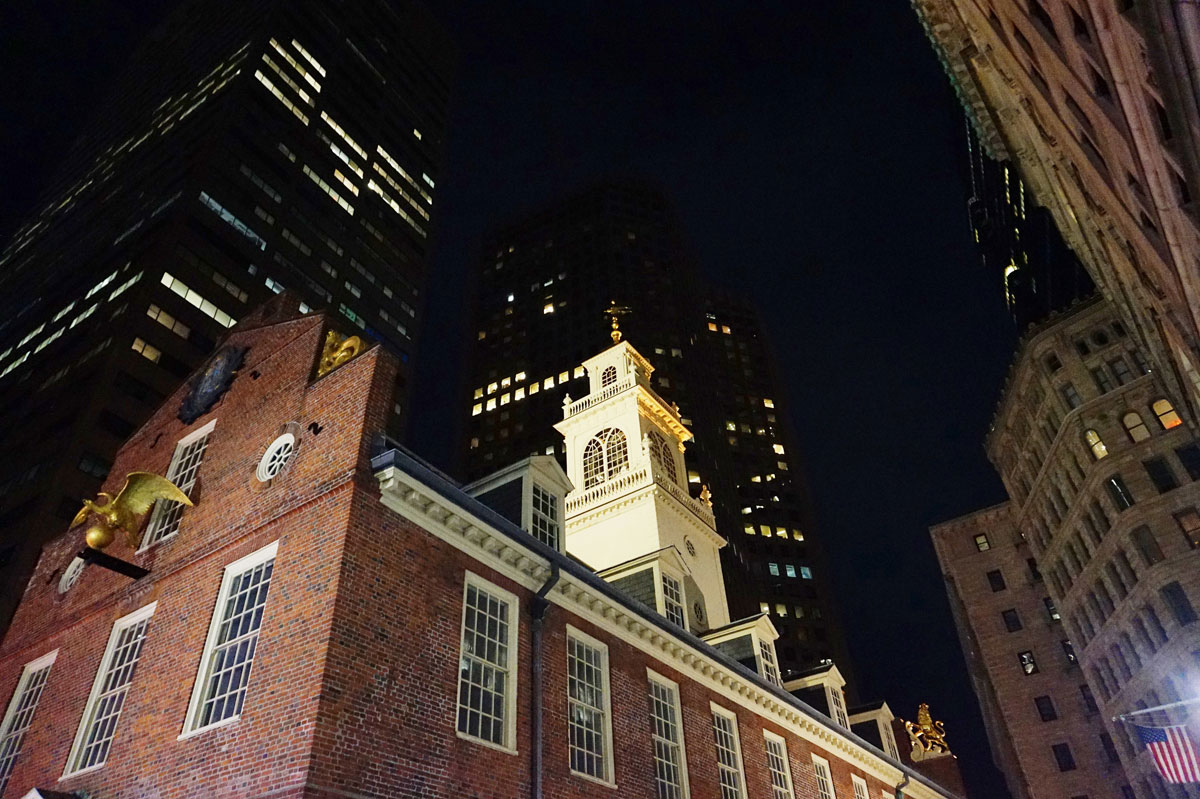 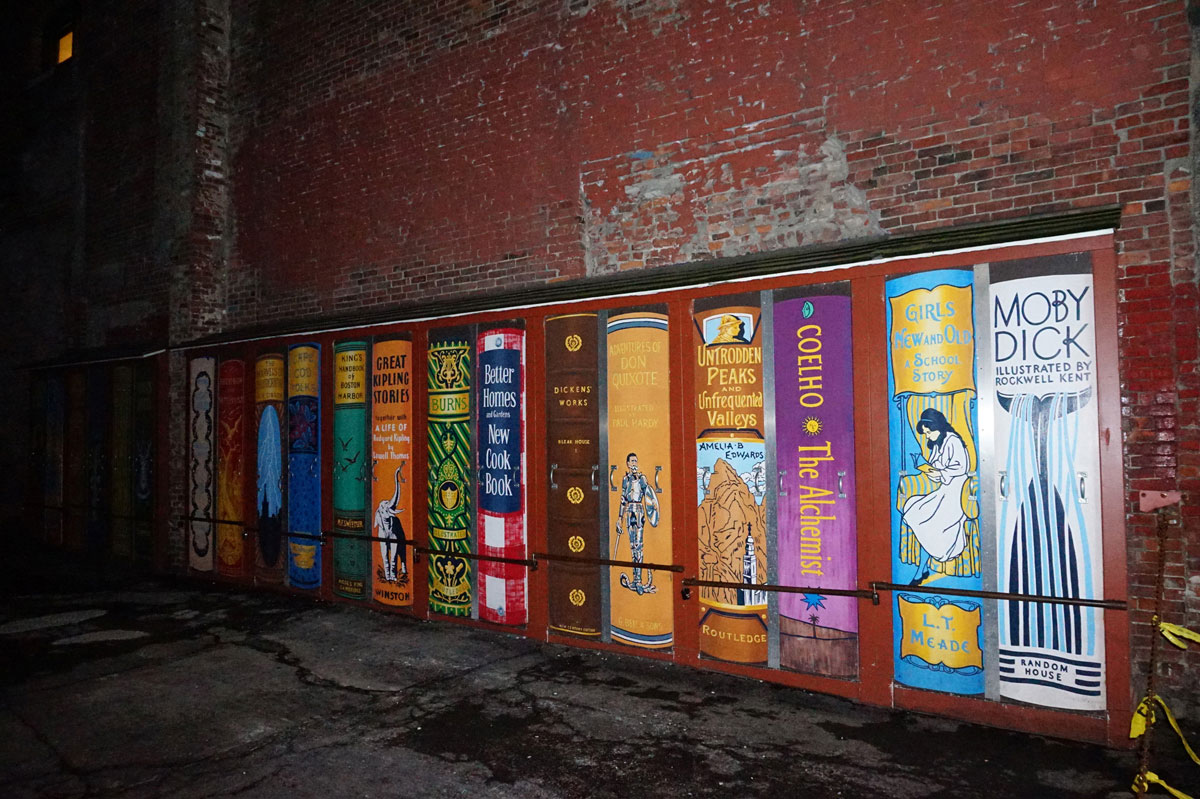 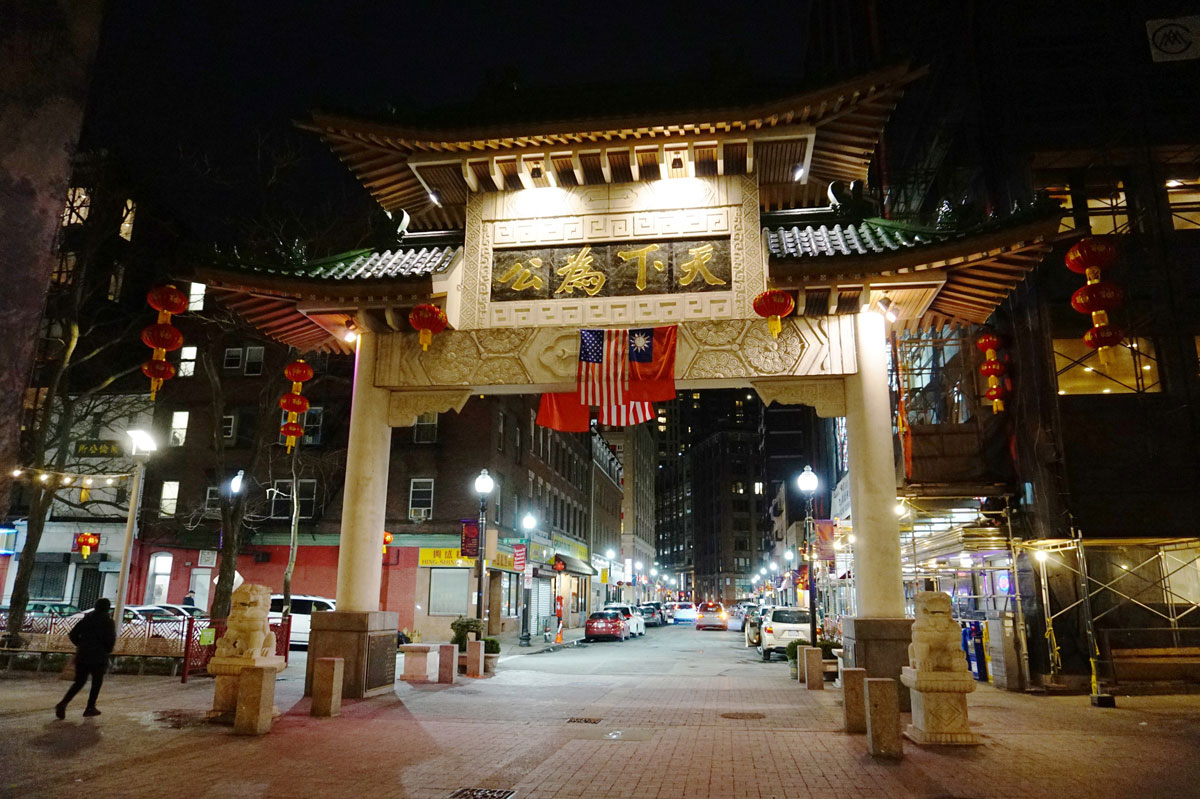 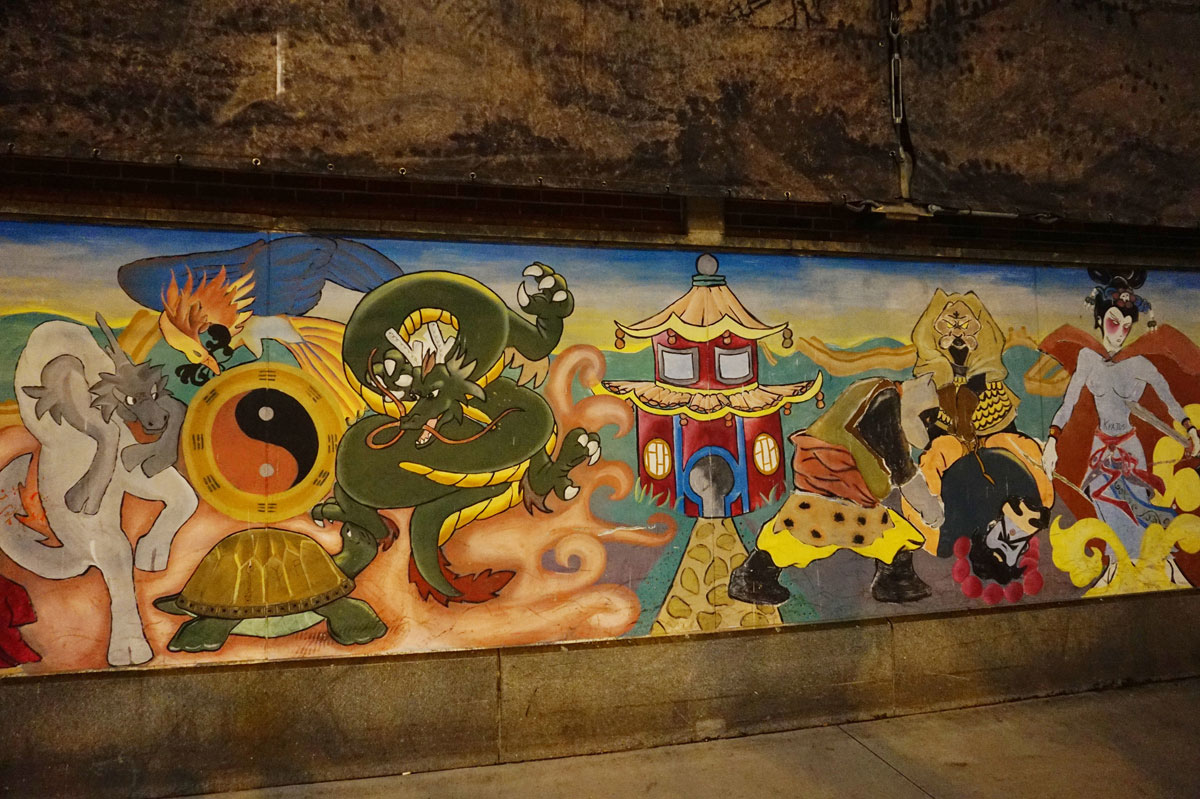 Harvard is probably the number 1 reason to visit Boston. The famous University is built of amazing (very british looking) buildings, one after the other. Studying at that University must be pretty amazing. 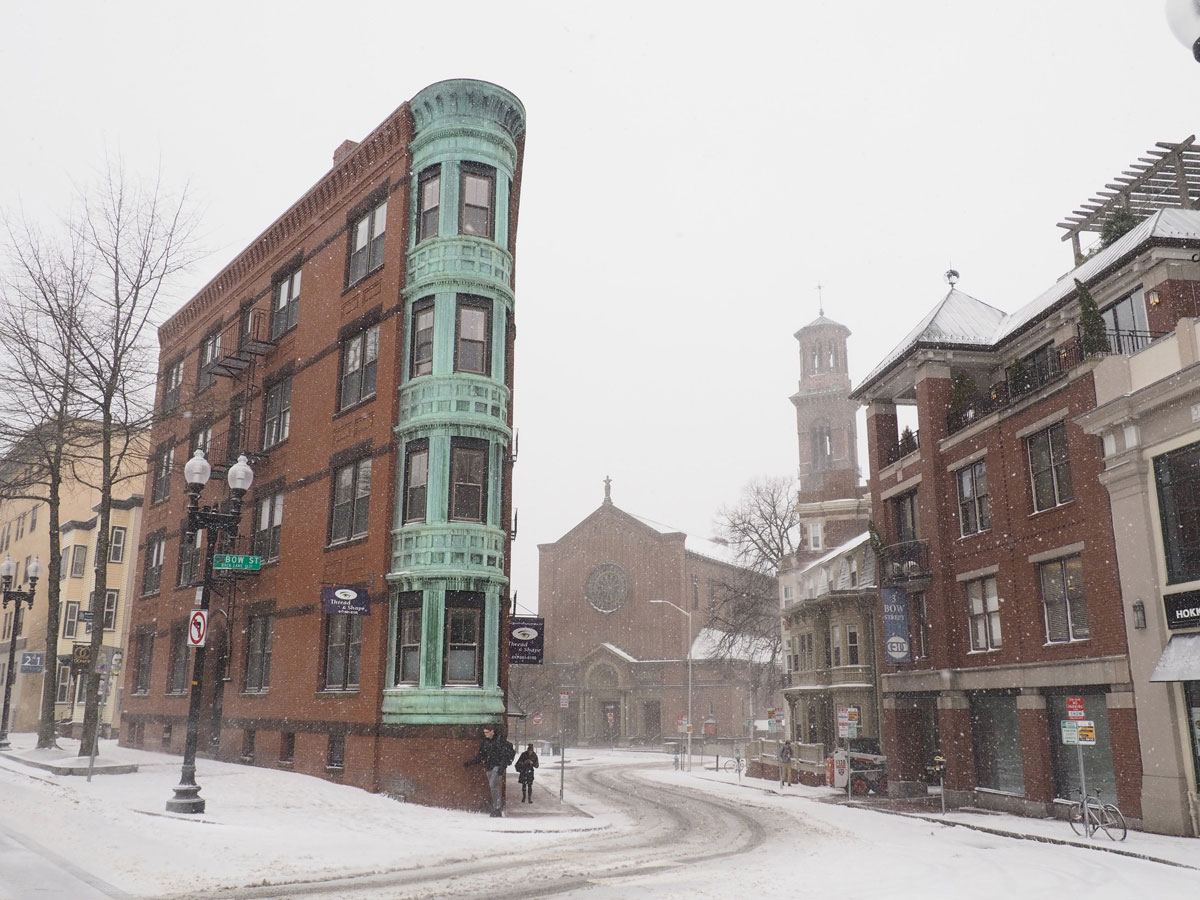 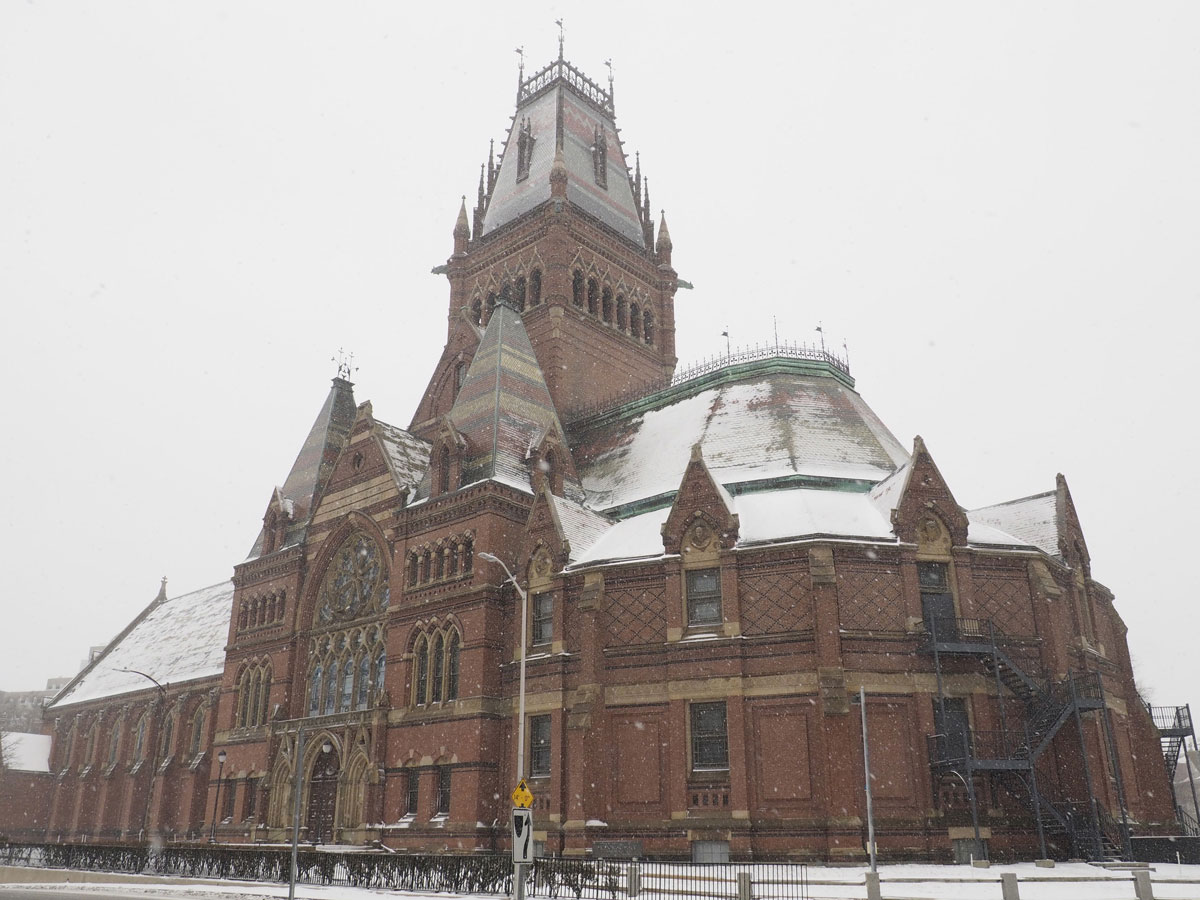 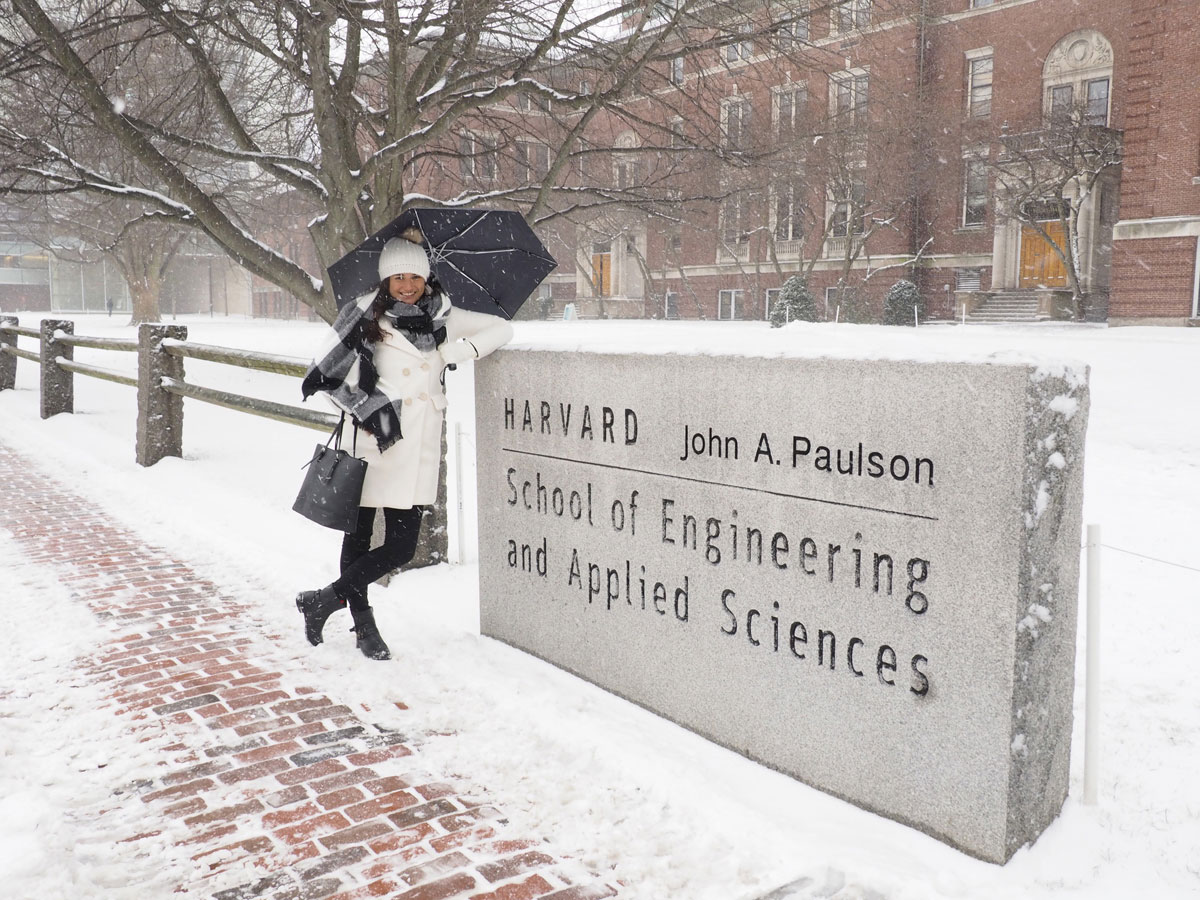 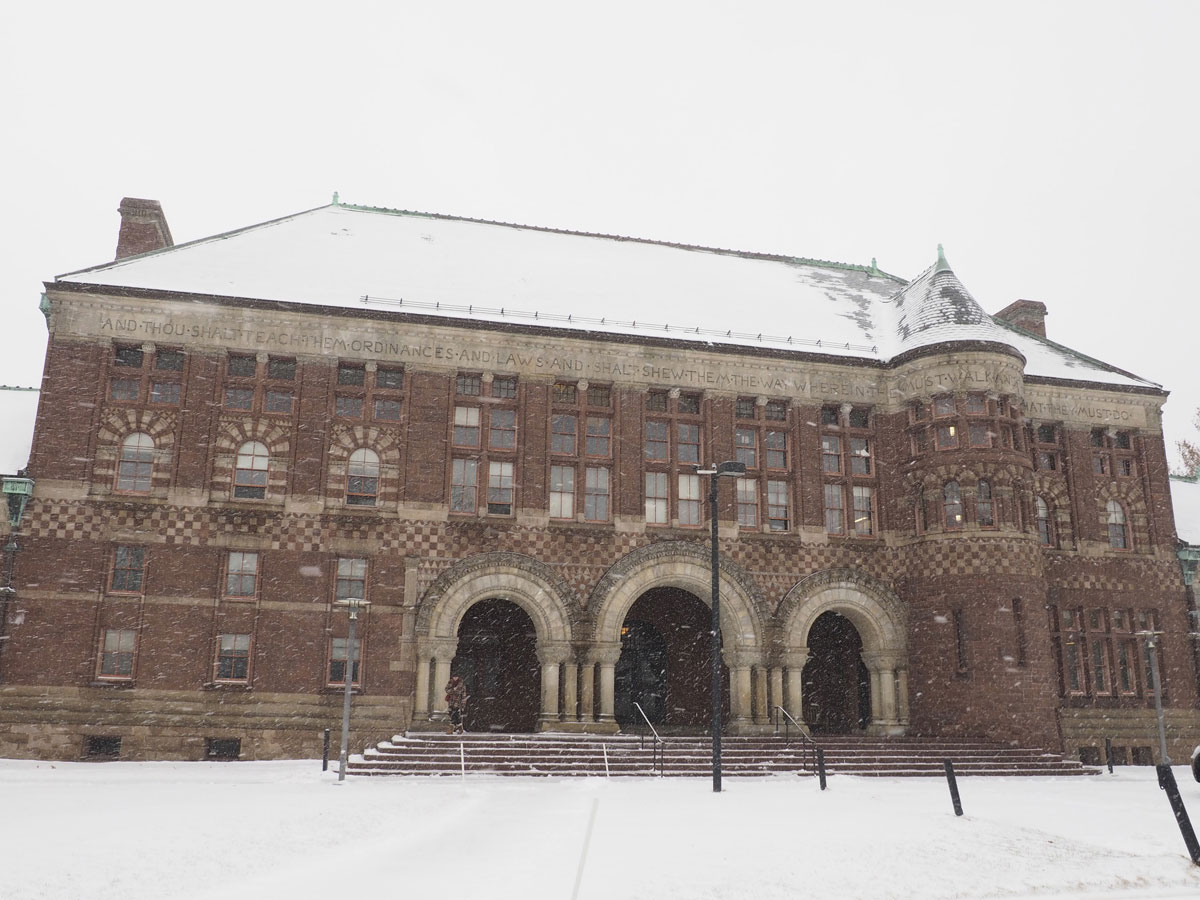 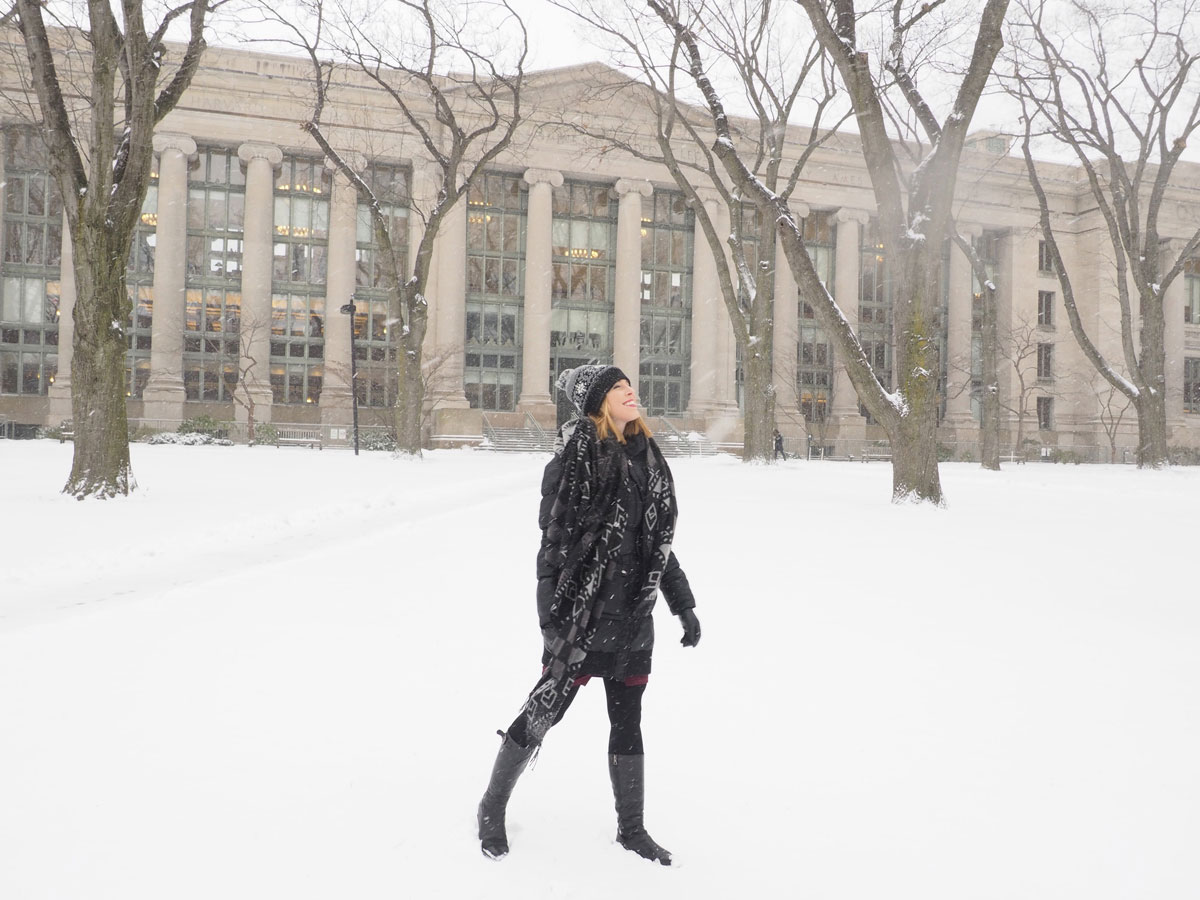 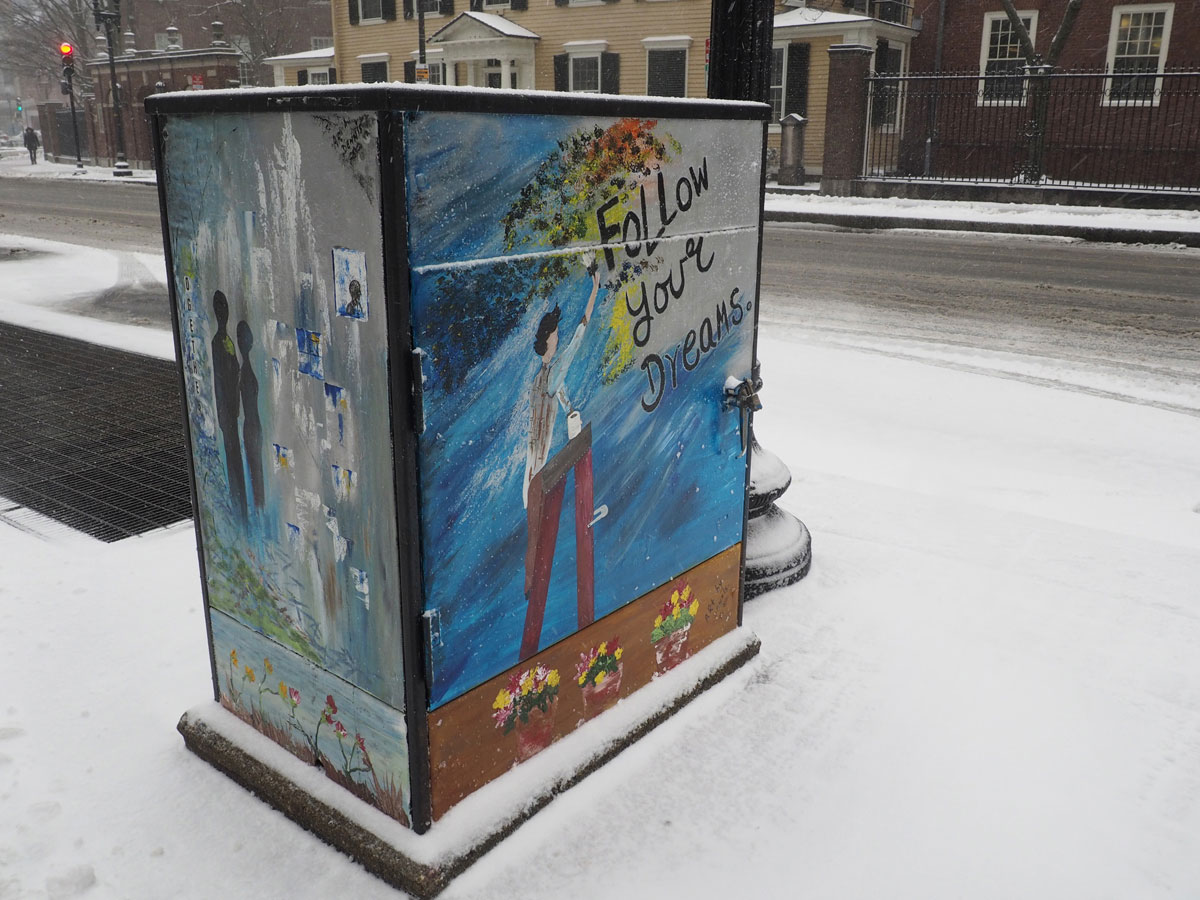 We were aware of the bad weather that might hit New York and Boston, but as an Austrian I always thought it can’t be that bad that they have to close down everything. At home we’re getting quite an amount of snow too, but I’ve never really thought that it can get that bad as we had to experience it in Boston. Flights have been cancelled (lucky us arriving the day before the storm hit), our bus from Boston to NYC has been cancelled and all other busses in Boston too. After a while it got so bad, that we could hardly walk because of the wind and the snow and the snow we had in our boots, so we were deciding to just get some food and take the next train to NYC (which didn’t really work out like planned either, but anyways). 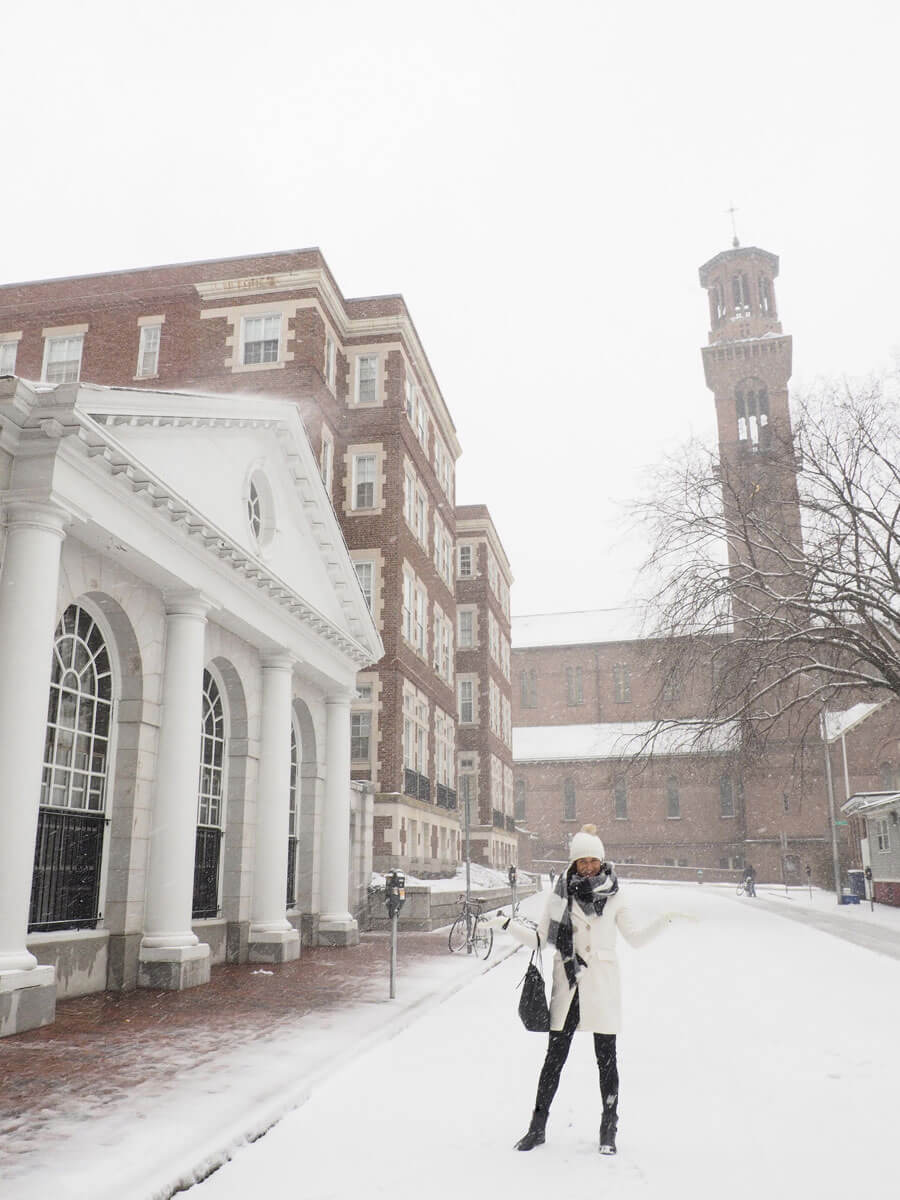 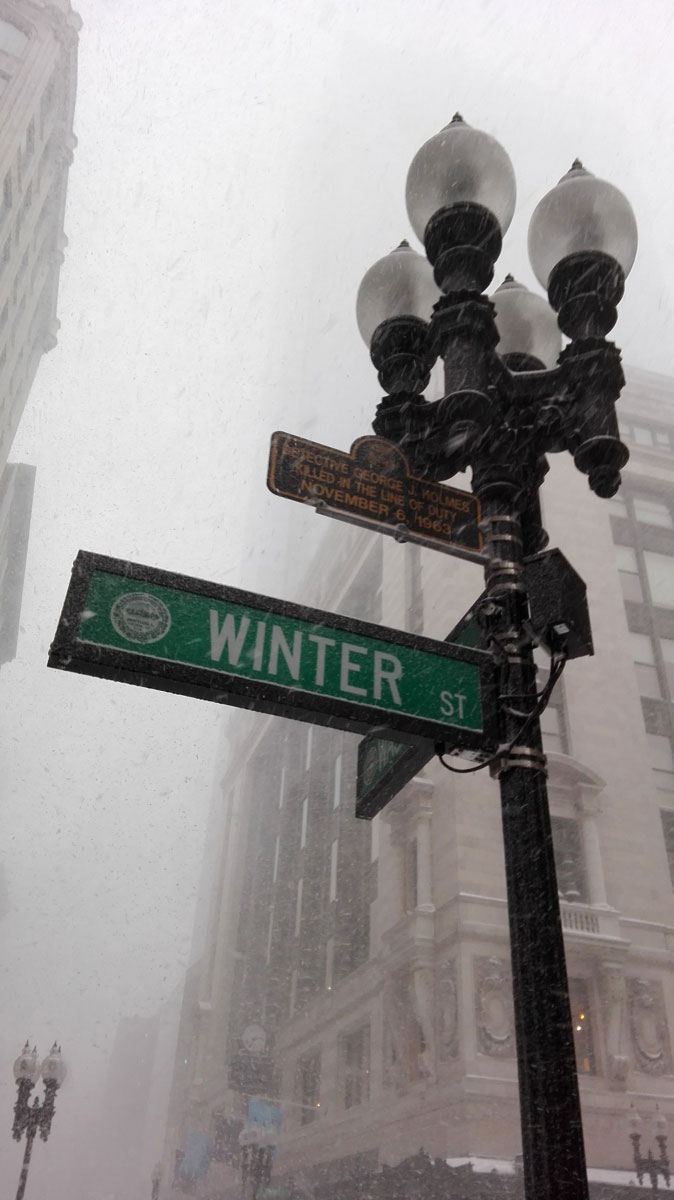 Have you ever experienced a snowstorm like that? Have you been to Boston?