On my recent travels to the UK and during my exchange semester i found out about some tricks how to travel on low budget in Great Britain. Here are the best tips to save money:

If you’re going to use the tube in London, you’re going to get the cheapest fare using the Oyster card. You can buy this rechargable card at most of the stations (look out for the most popular train/underground stations). You can also buy the Oyster at the airport which might be easiest. When you’re using an undergroundline, you have to touch the yellow spot at the entrance for getting in and when you’re getting out. You can also use the Oyster card for London Busses, just tap once when you’re entering the bus (otherwise it charges double). Everytime you’re using the card, the money will be taken from the card – depending on which zones you’re travelling. There’s a maximum amount that can be charged per day (also depending on the zones you’re travelling in)

Deposit is 5 pounds. You’ll get back your cash and the deposit when you’re returning the Oyster at one of the Ticketoffices at the underground or trainstations or at the machine. If you want to return your card at the machine, search for the bigger machines saying something with “refund”. The Oyster will be discharged and you’ll get your money back.

Alternatively you can also buy daytickets or single trip tickets without using an Oyster. Tickets in general are cheaper with the Oyster. 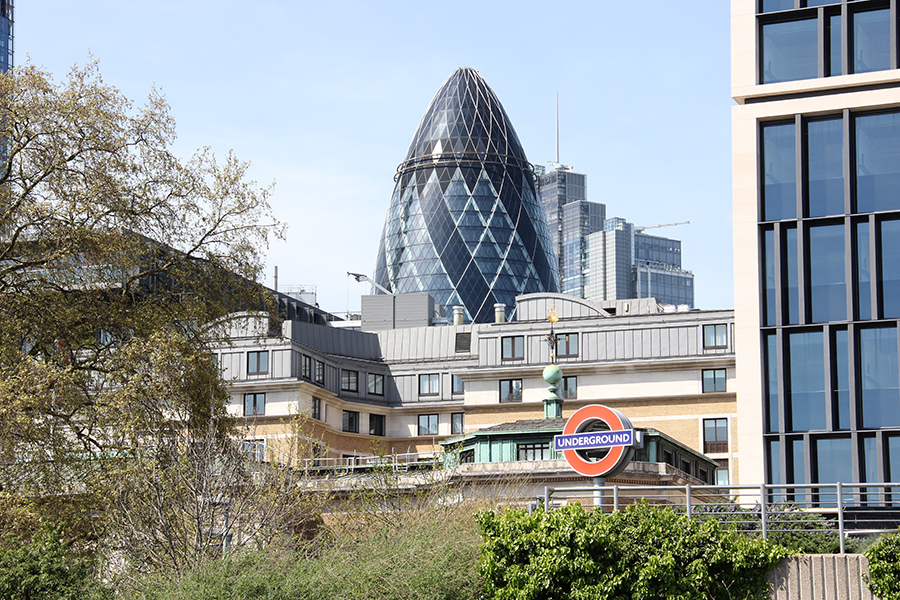 The traincompany in England is called nationalrail and you can find the travelplans on nationalrail.co.uk. Going by train in general is a bit expensive, but there are some tricks how to save money:

Around rush hour the trains are twice or three times that expensive as during the day. So just don’t use the train around rush hour – it won’t be fun anyway 😀 On weekends the tickets are cheapest, because then it’s Super-Off-Peak.

That’s something really odd: If you’re buying a single trip ticket it’s not that much cheaper than buying a return ticket. So if you’re going to return, buy a return ticket and save a lot of money!

Tickets in advance can be way cheaper than buying them at the same day. The only problem is, that you’ll have to use the train you bought the tickets for. 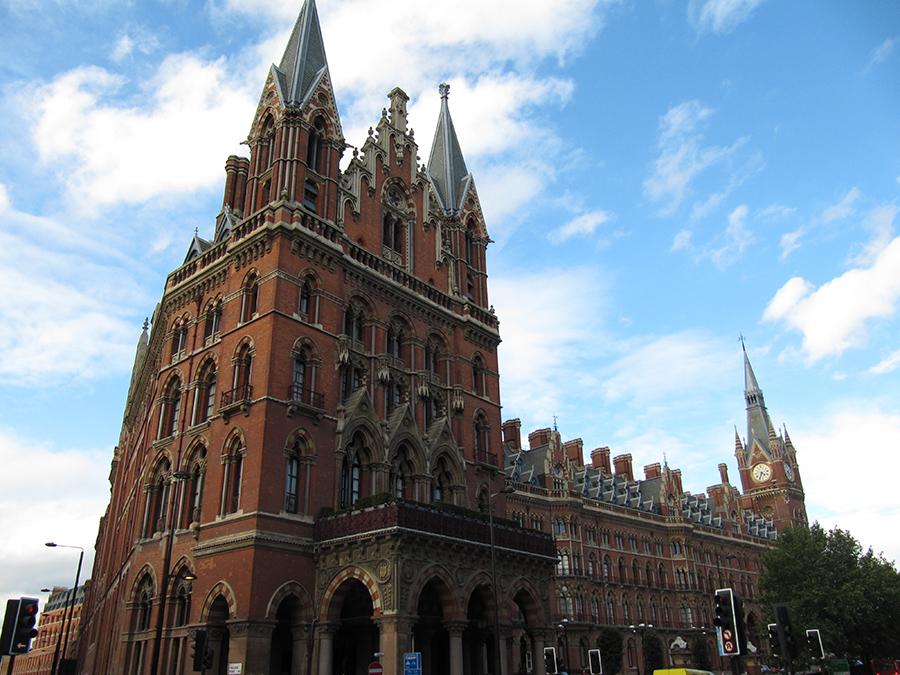 There are plenty of buscompanies in England, the most famous one is Nationalexpress. You should buy tickets for nationalexpress in advance, because sometimes the busses are fully booked. There’s also the company megabus, which is supercheap and perfect for long distance travels. In London you’ll find the red doubledecker busses, where you can use your Oyster card. Locally you’ll find different busses in all different areas of Great britain, for example the Coaster bus, that we were using from Brighton to the Seven Sisters. 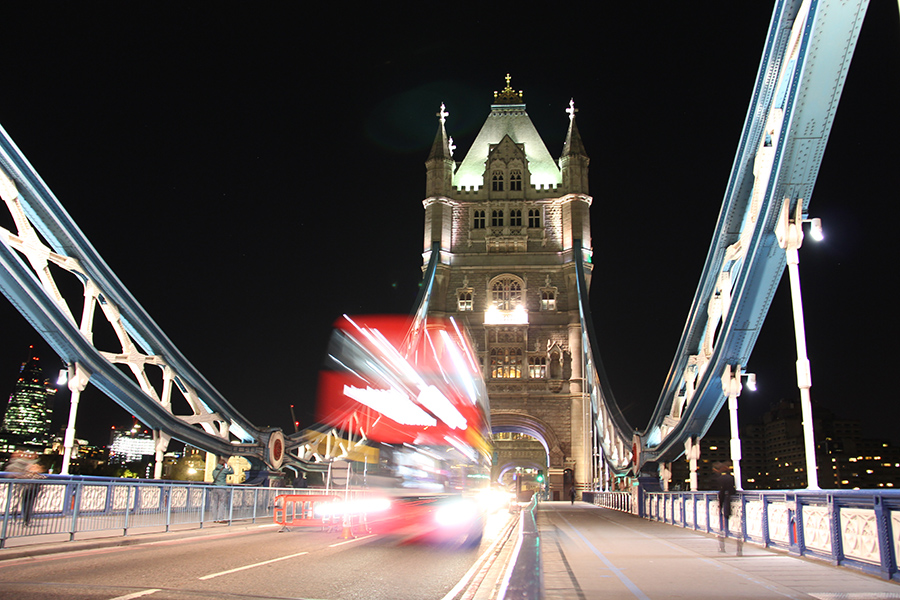 Transfer from the airport to London

Around London there are 4 airports.

The Heathrow-airport is in the west of London and if you’re travelling there, you might have an amazing view over London from the plane. You can get to London by underground, which takes around 1 1/2 hours and is the cheapest, by train (Heathrow express – fastest), or by bus (Nationalexpress – most chilled)

If you’re travelling with Ryanair, your flight will arrive in Stansted airport (usually), which is north of London. The easiest and fastest way to get to London is the Stansted Express train – but it’s more expensive than the nationalexpress bus, which will take longer. If you’re buying tickets in advance, the train might be cheaper.

I’ve never been flying from Gatwick, but travelling there is easy – there’s the Gatwick express (expensive!) or a normal train (cheaper, takes around 10min longer). You can use the Oyster card for the train ,which is cheaper than buying a ticket. But: if you want to return your Oyster at the airport, you can only do so if it’s empty!

This is the smallest and most infamous airport in London. You can go there by train or bus.

The picturesque cliffs of south britain & the colorful city Brighton