The stories we love best do live in us forever” – J.K.Rowling

When i was reading my first Harry Potter book at the age of 7 or 8 years, i completely fell in love with the story and started being a huge fan of the books and the movie. All my friends know how crazy i was about Harry Potter with all my posters in my room and so on 😛 This fascination never really ended – This story is magical!

The author of the books J.K.Rowling is a british woman and all the movies were filmed mostly in the UK with british actors in the roles of all the wizards and witches. And now the best: You’re actually able to visit some of the very original filmsets in the UK (and this is done pretty easily if you’re staying in London).

Many scenes were filmed in London but i think that the most famous filmset in London is King’s Cross.

One of the biggest train stations in London was used as the trainstation for the Hogwarts express and platform 9 3/4. The trainstation had a complete makeover some years ago and the bridge you could see in some of the first movies, isn’t there any longer. But you can visit a huge Harry Potter shop and there’s a platform 9 3/4 for all the muggles to use 😛 Originally the platform 9 3/4 was stated between platform 4 and 5 where you need a ticket to get there. 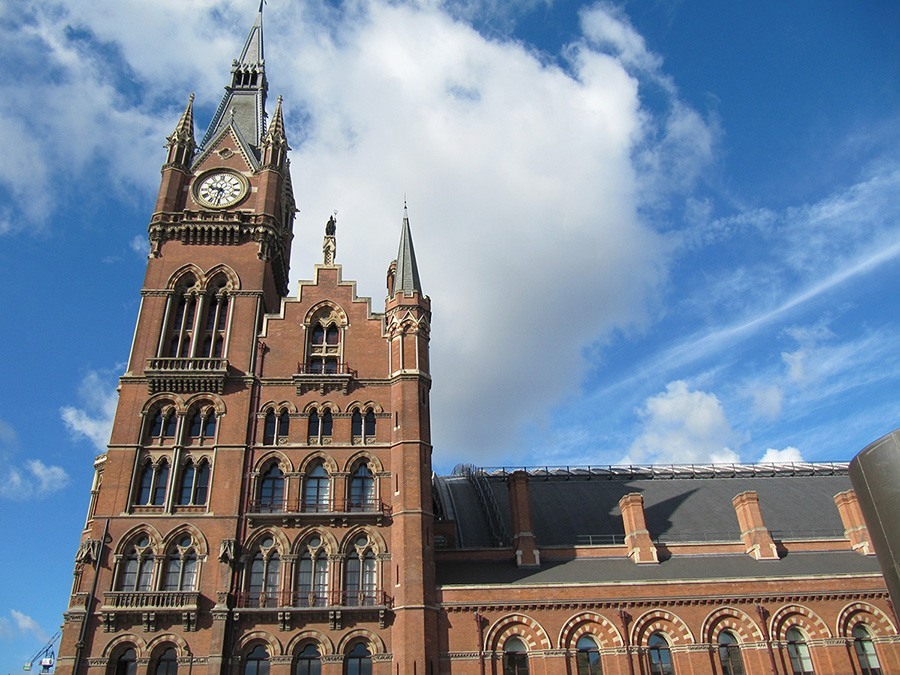 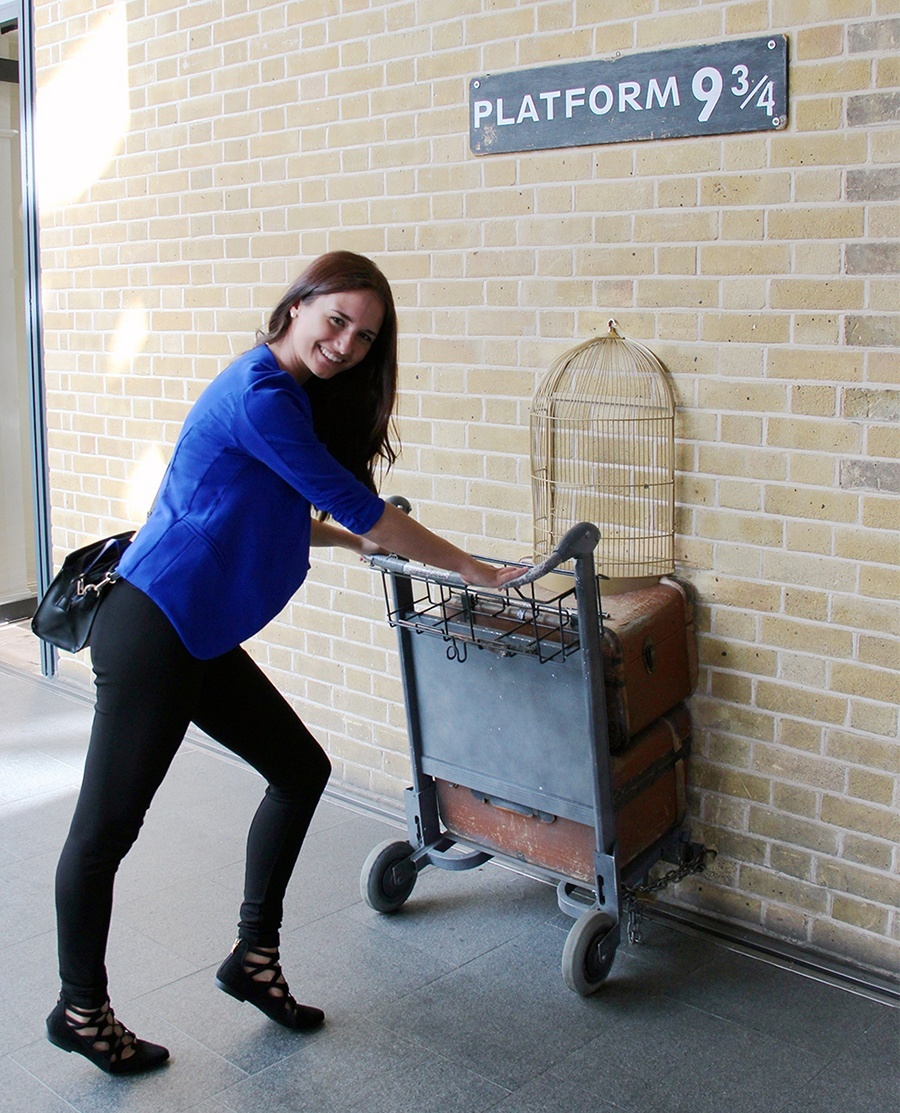 Decor, settings, costumes, special effects – you can find out about everything in the original studios where they were filming in Leavesden. After the filming of all 8 movies was done, they built a nice little studiotour for all the fans to visit. You can see the great hall, the Gryffindor common room, the door of the Chamber of Secrets, the Knight Bus and so on and so on. Additionally you can fly on a broomstick, finding out how this was done in the movies. If you’re a fan of Harry Potter make sure you don’t miss that one – it will be a touching experience you’ll never forget (and i went there twice :P)

Hogwarts will always be there to welcome you home. ” – J.K.Rowling 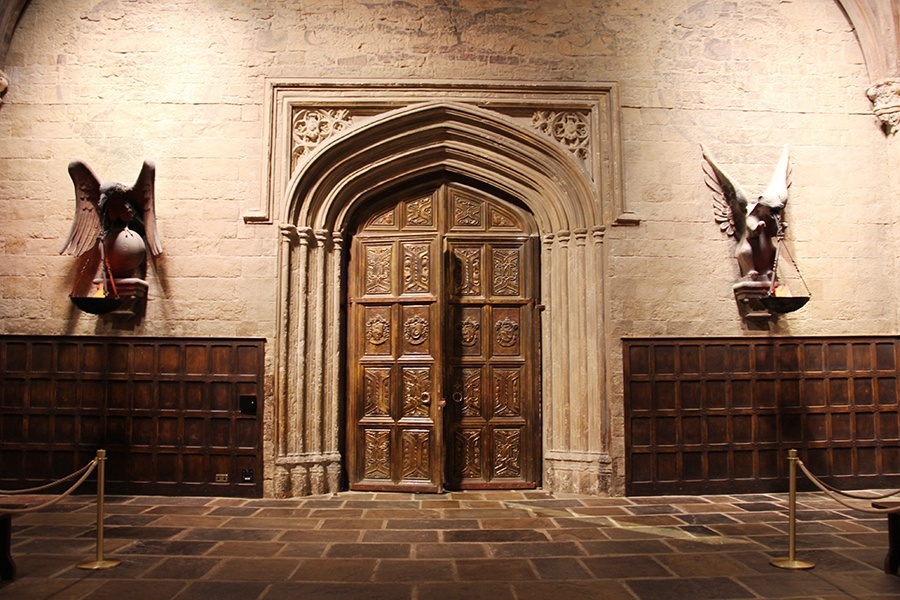 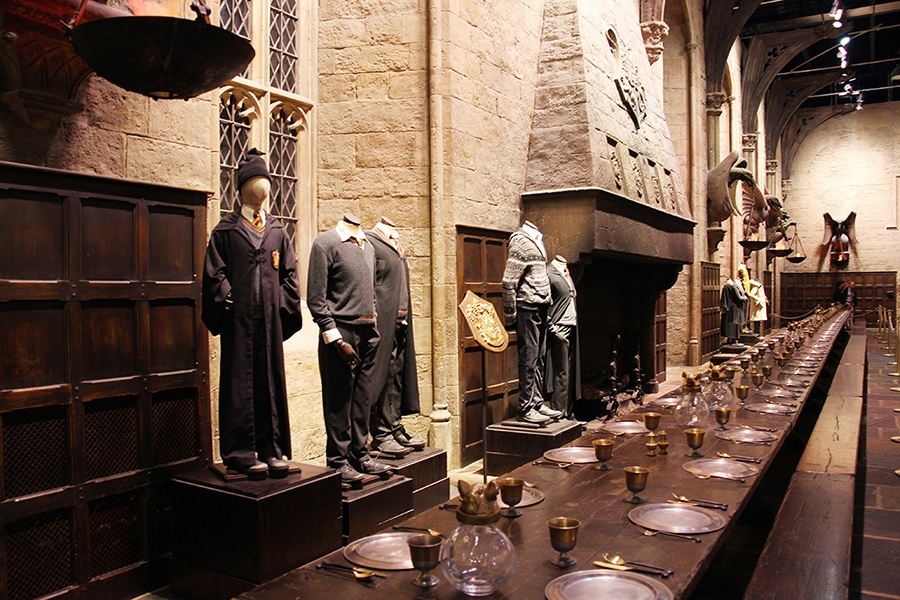 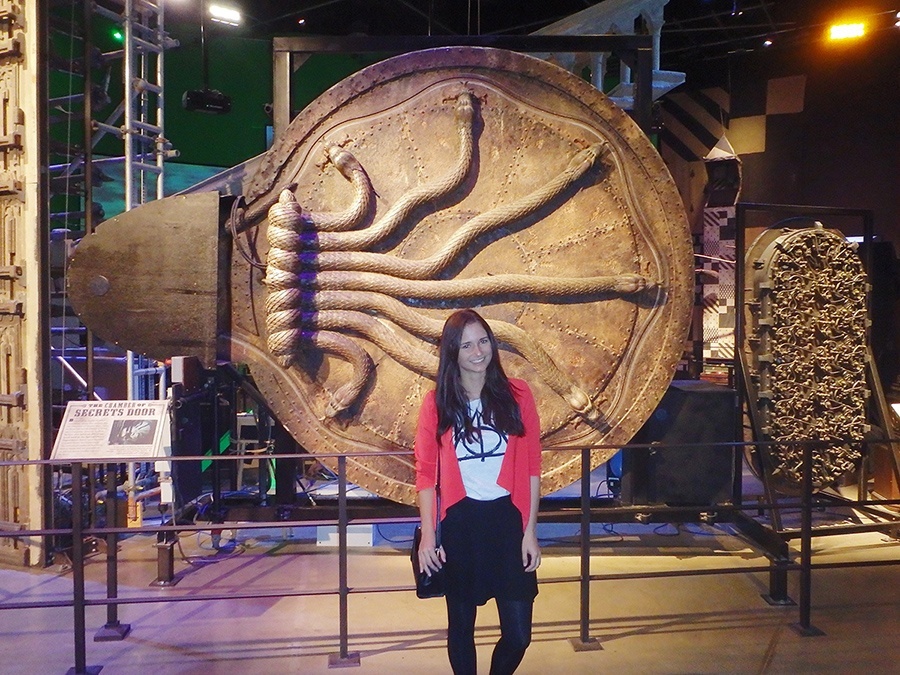 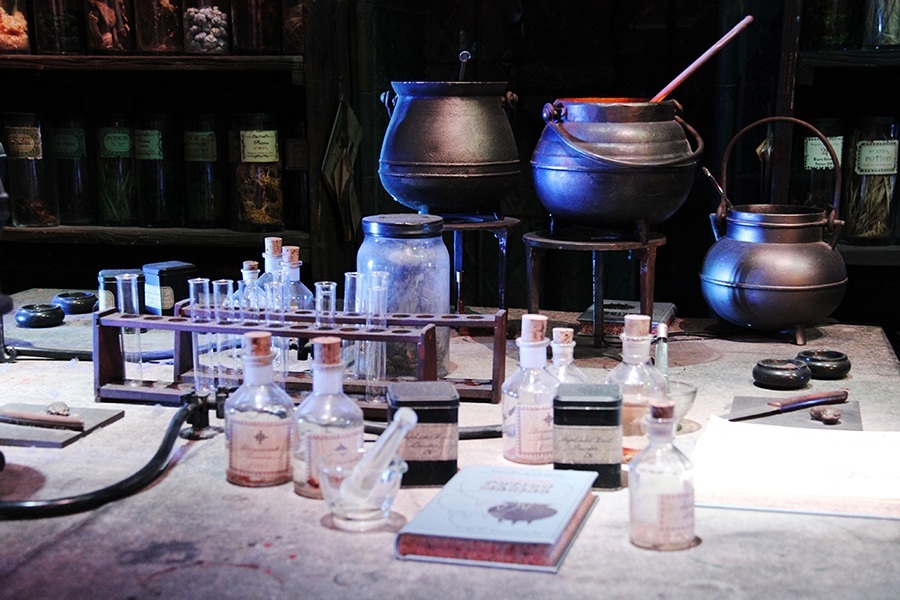 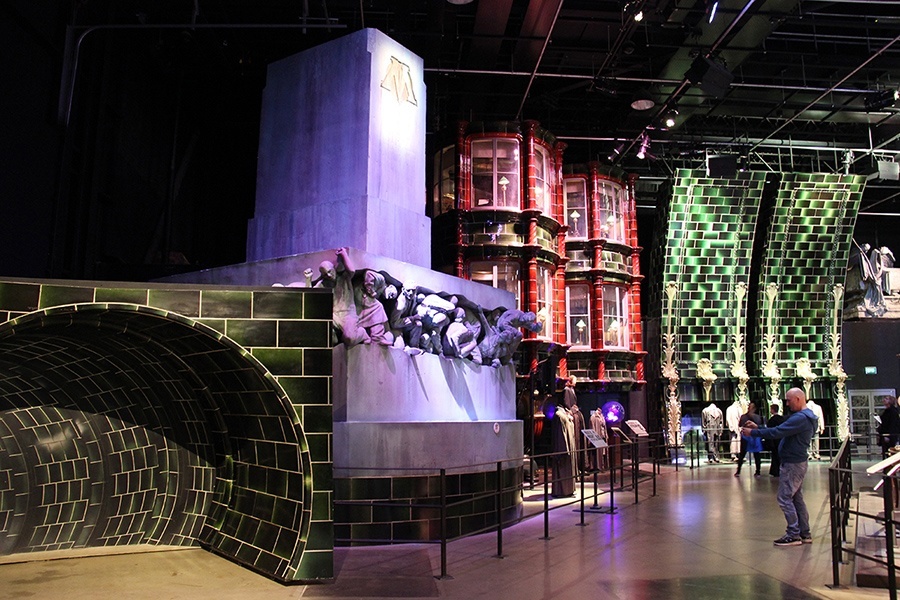 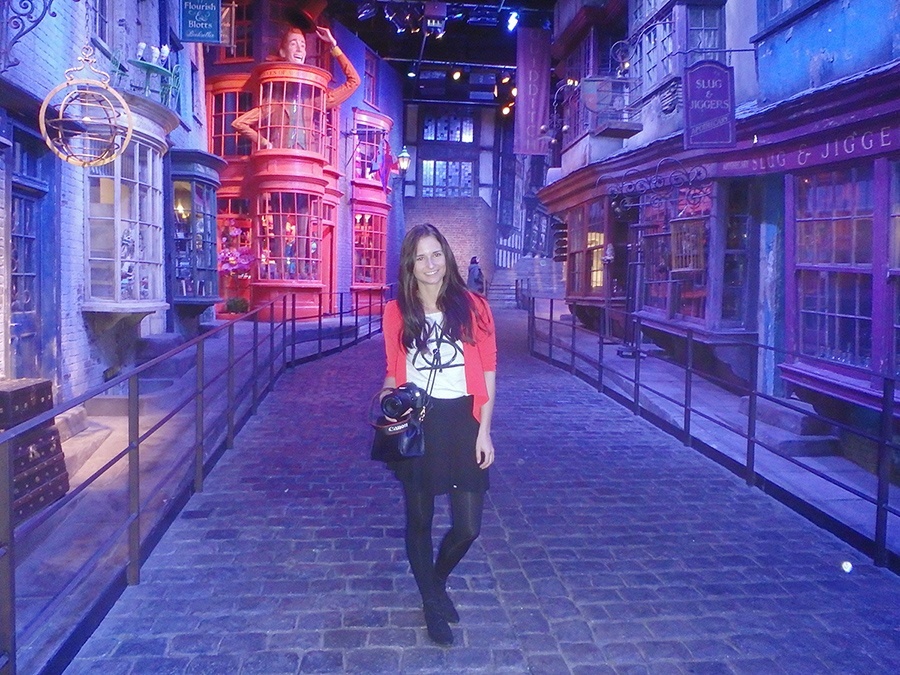 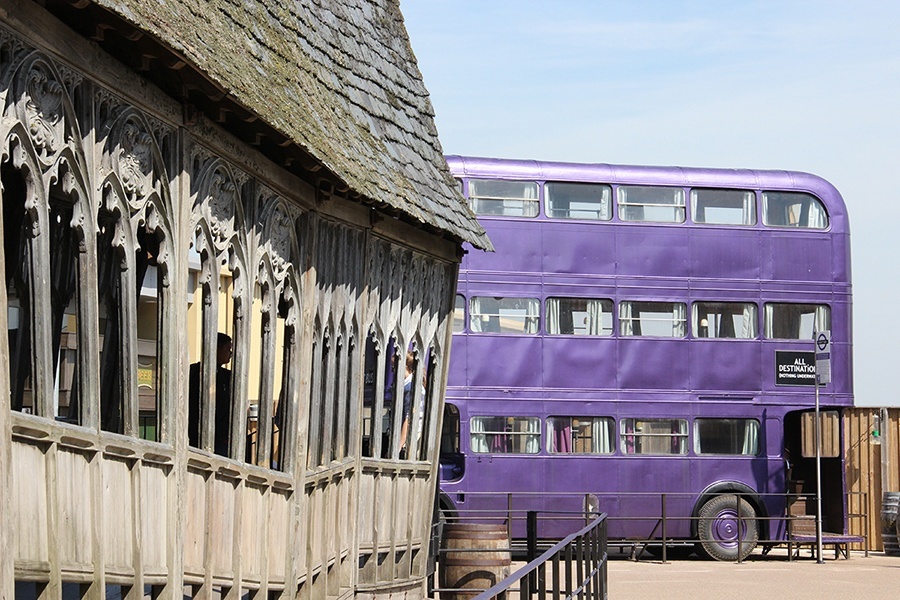 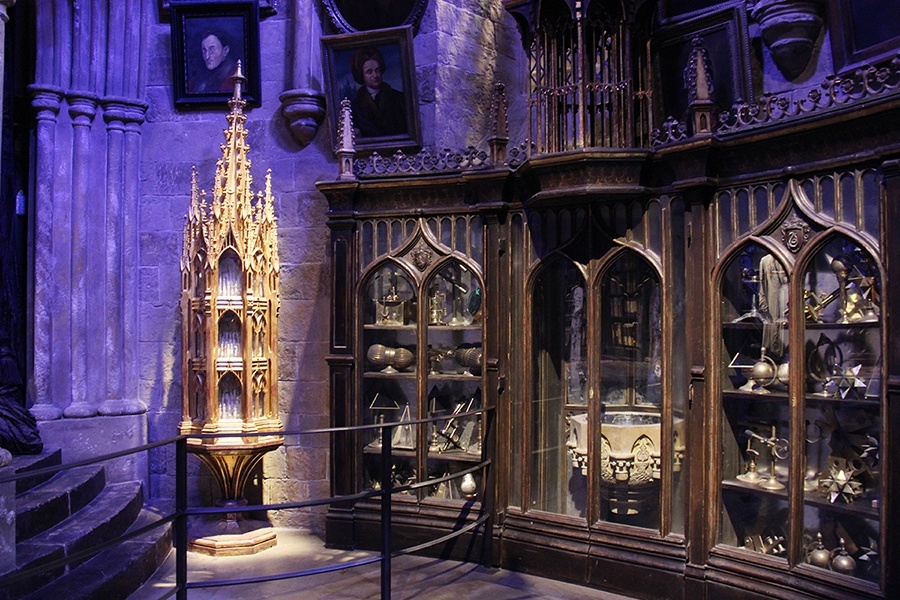 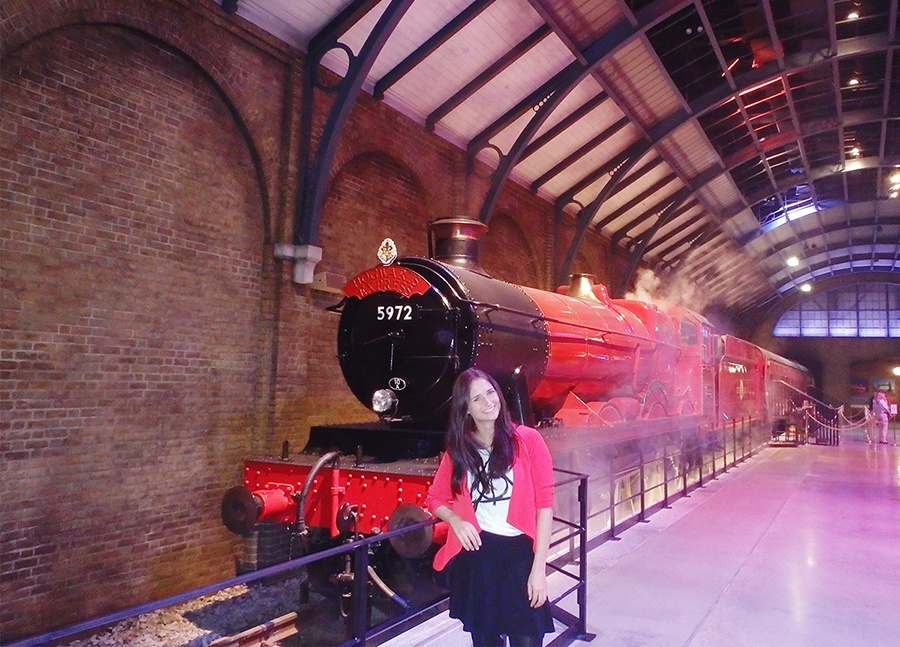 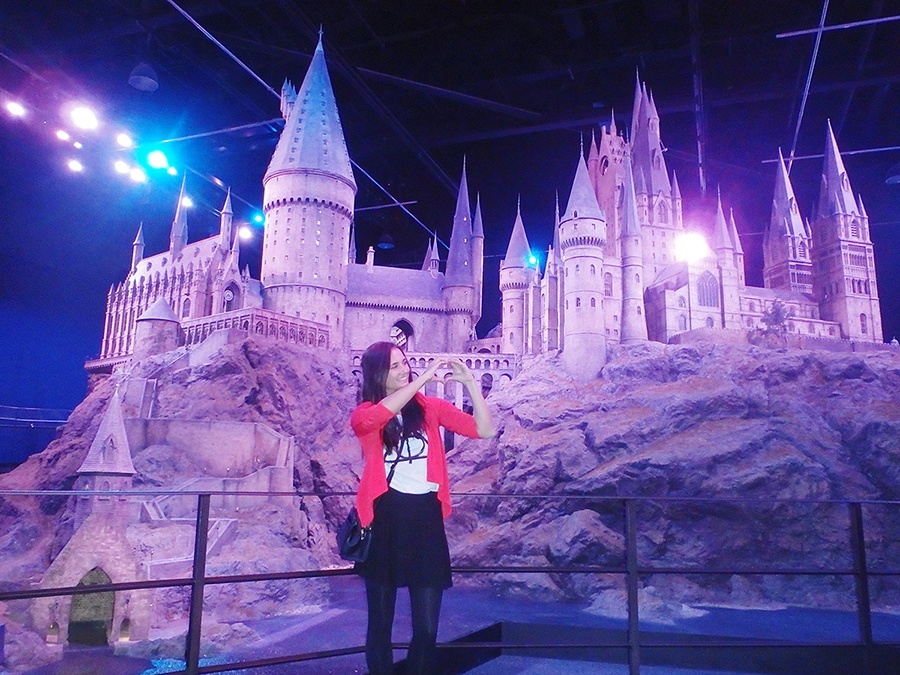 The entrance to the Diagon Alley is in the Leadenhall market, some scenes for Gringotts were made in- and outside the Exhibition Hall of the Australia House. The westminster underground station was used for the scene when Arthur Weasley is using the underground. The Lambeth bridge, the London Zoo and the Millennium Bridge can also be found in the movies. Whitehall is used as the ministry of magic, the red phone box you will find in the movie as the entrance was only deposited there for the filming. Oh and on the Claremont square you can find the house of the Order of the Phoenix / the Blacks. To be honest – i’ve only been to Leadenhall market when i was younger and to the Millennium bridge quite a few times – but just to let you know.

Oxford is a cute little town with mostly students and tourists strolling around the streets. The historical buildings are amazing and simply beautiful – all the colleges and so on. You can also find some Harry Potter filmsets there. If you’re about to visit a college or the library check the opening times (most of the colleges are closing at around 5pm) and you’ll have to pay an entrance fee. You can also do a guided Harry Potter tour, just have a look at the tourist information. 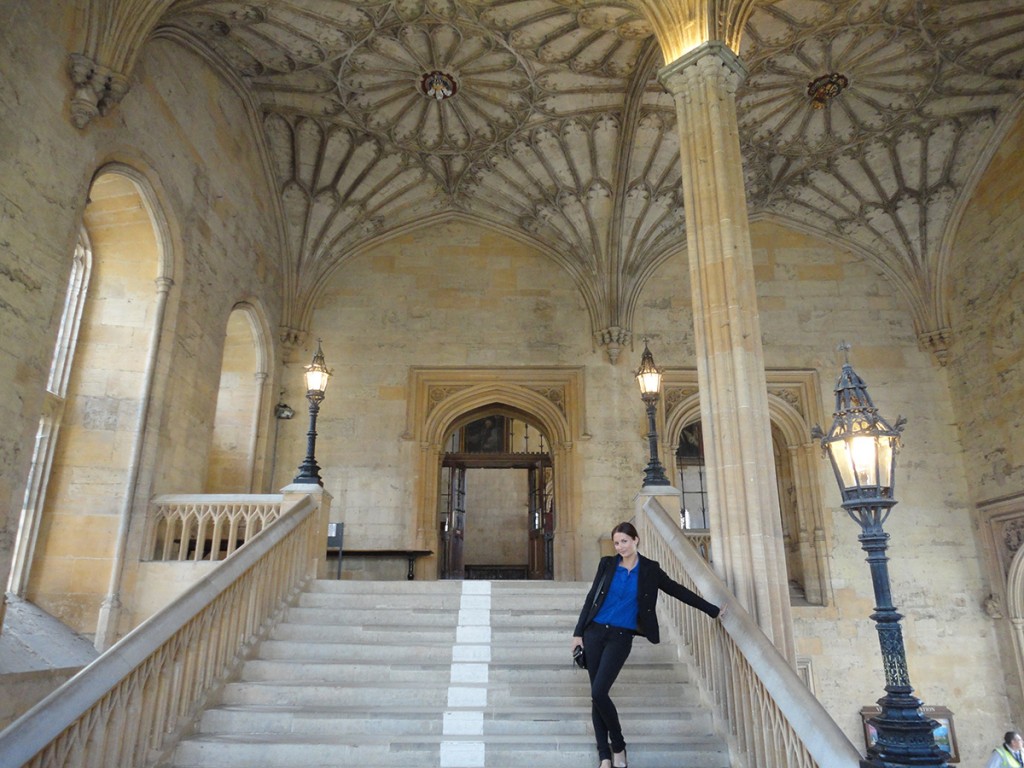 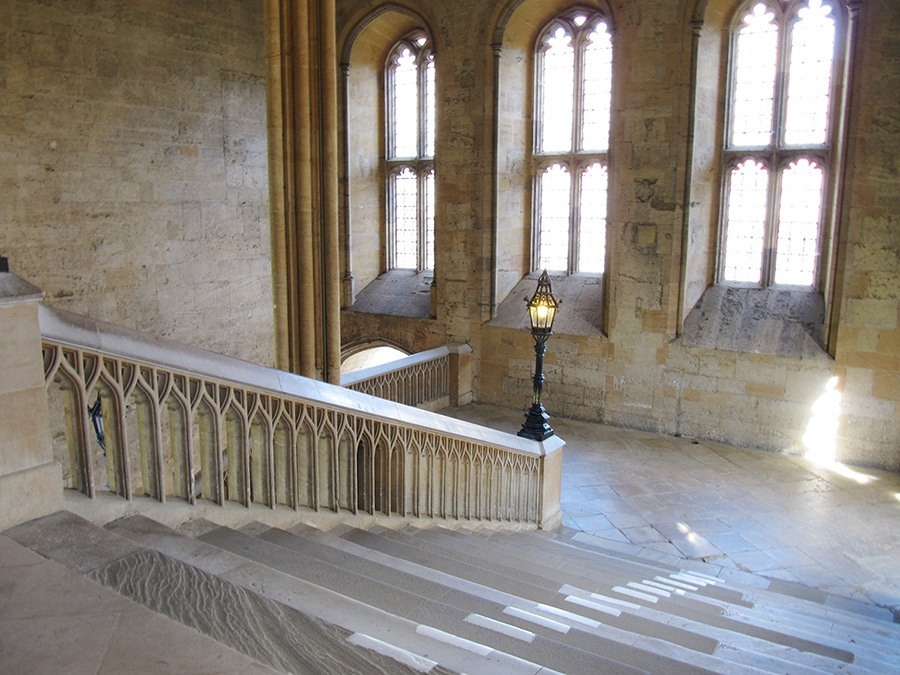 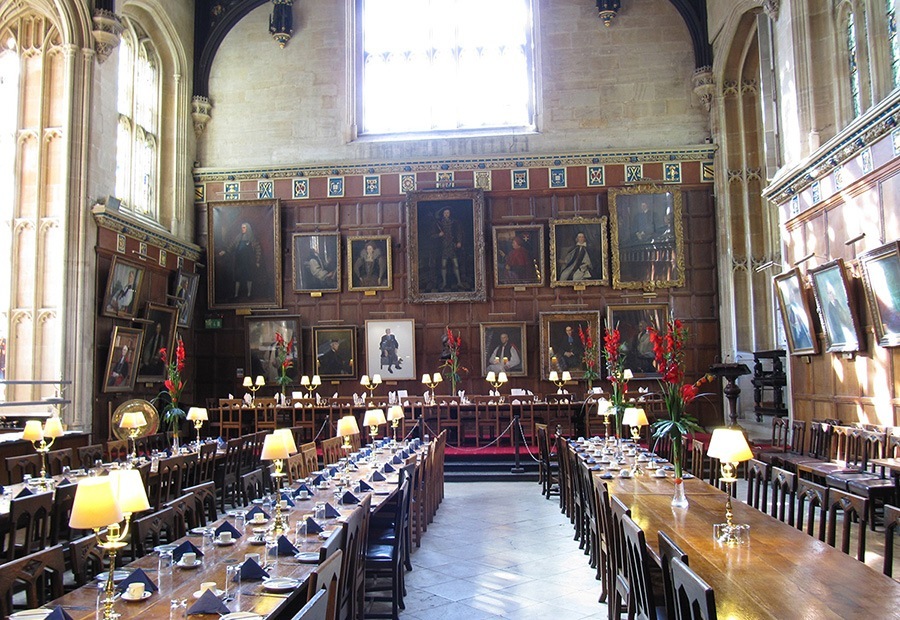 In the courtyard of the New College you can find the place where Malfoy gets transformed into a ferret. 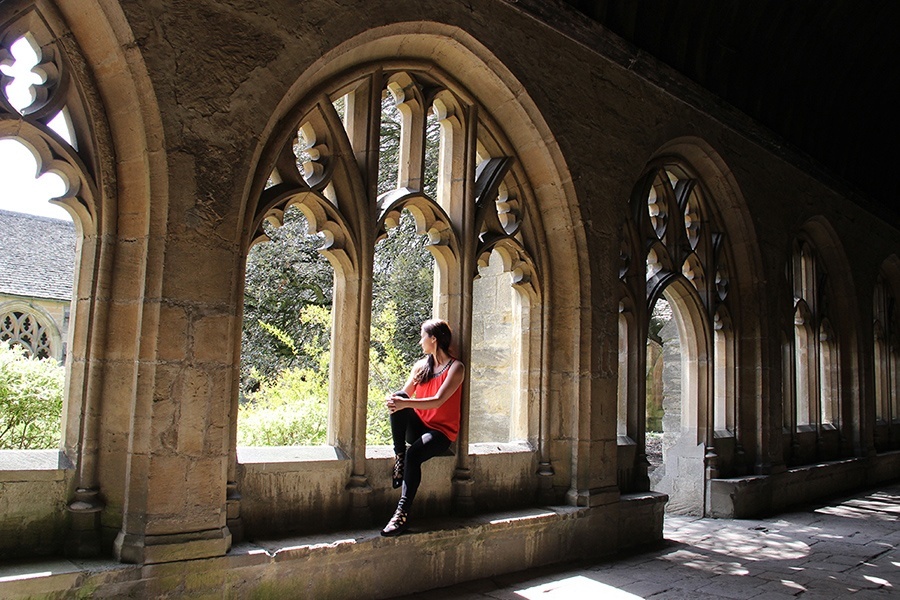 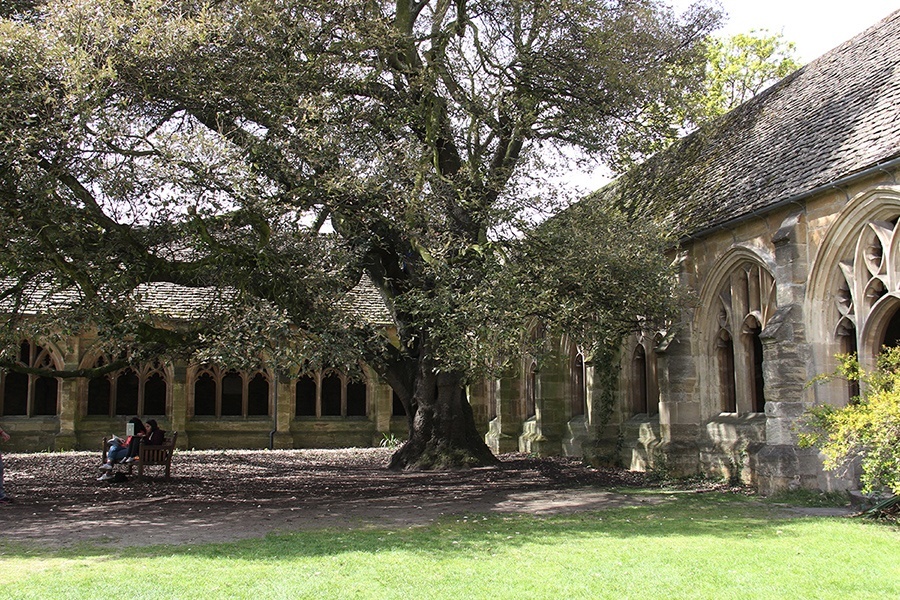 Some of the scenes inside Hogwarts (library and infirmary) were filmed inside the library – i’ve never been in there because you can only go into the building with a guided tour! 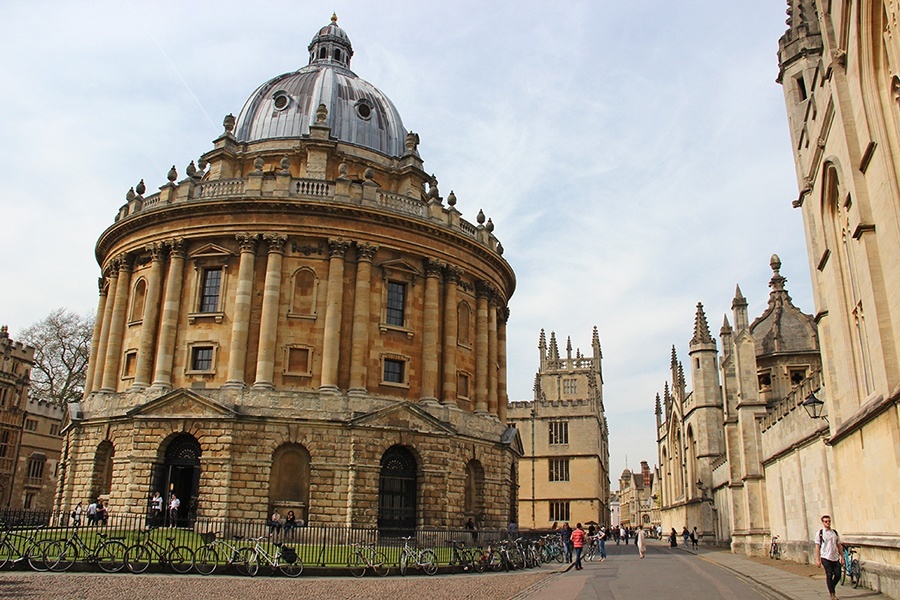 In the cathedral of Gloucester some of the scenes inside Hogwarts were filmed. and the cathedral is so nice to look at from the outside, you won’t regret going there! 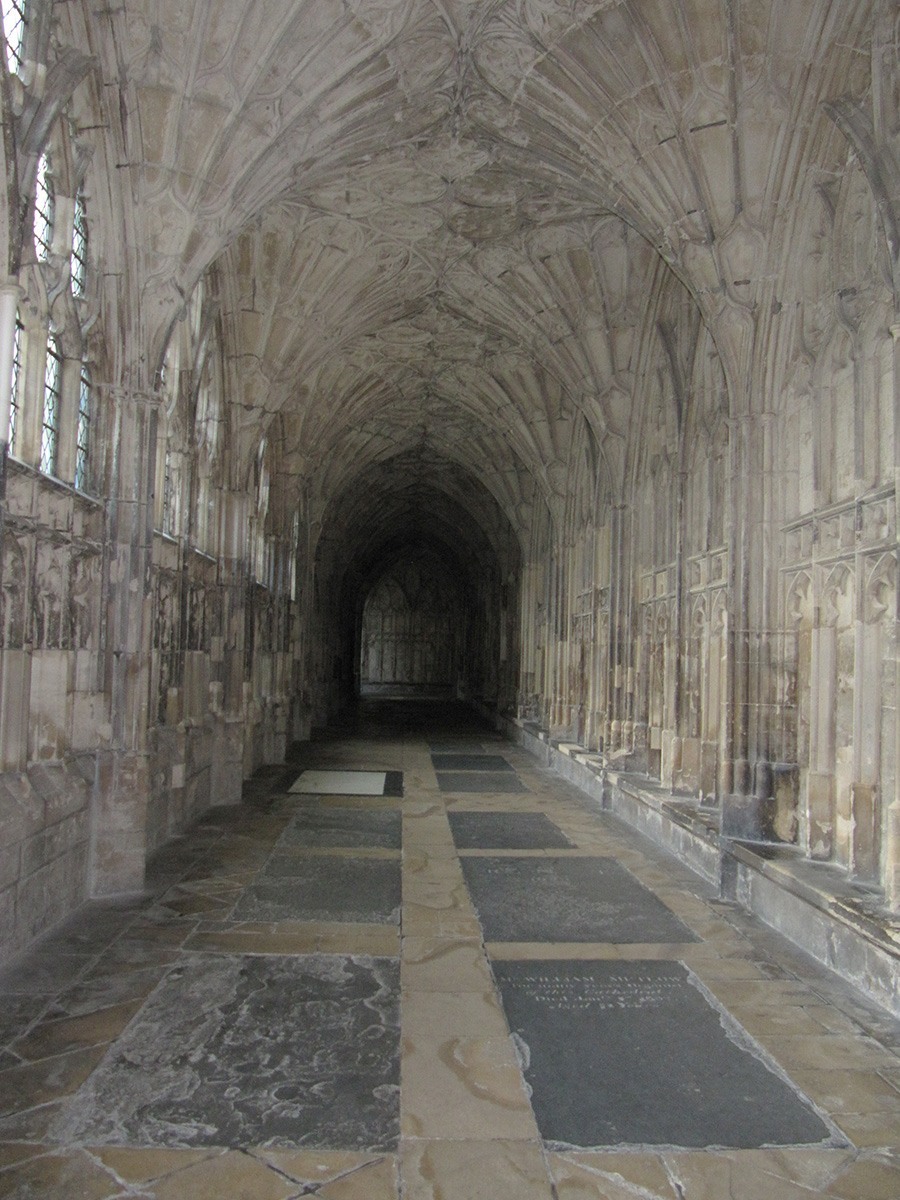 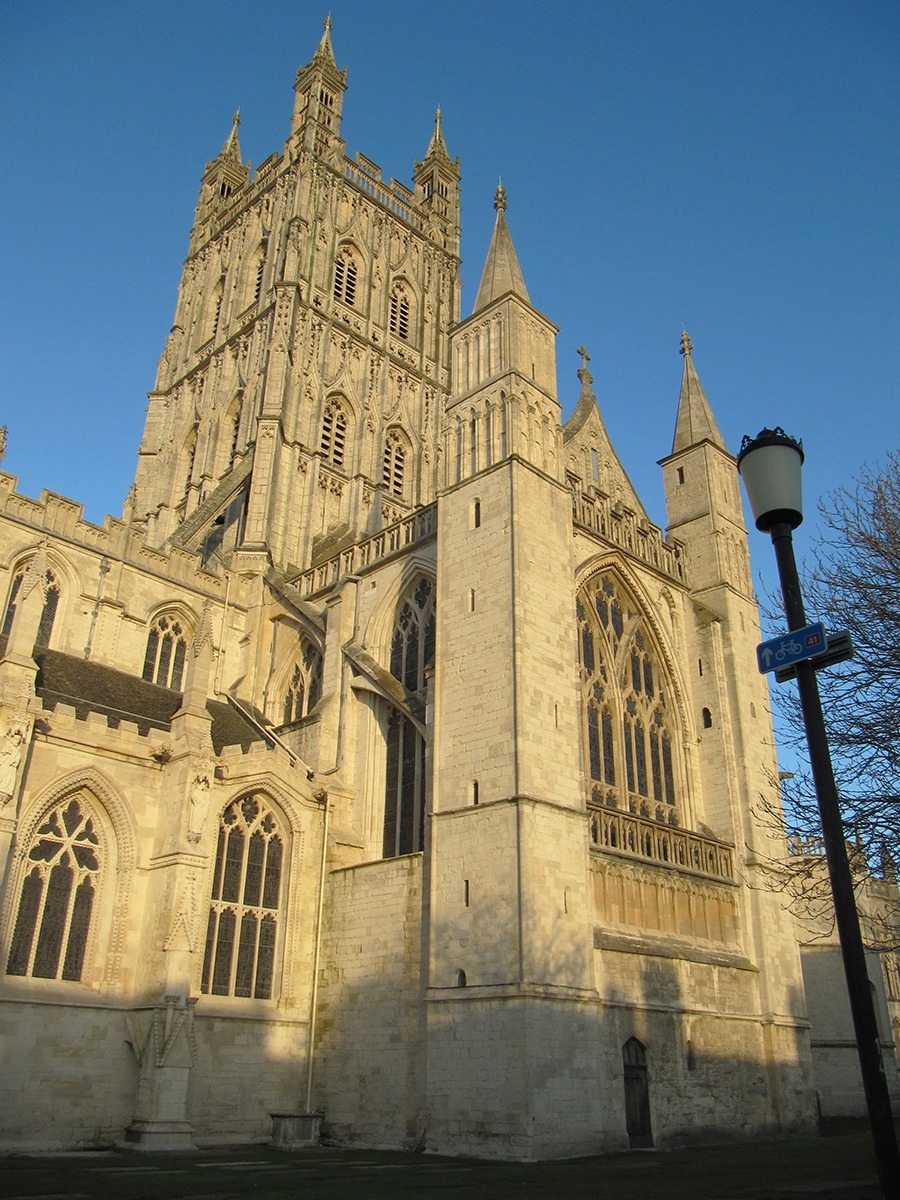 Remember the flying Ford Anglia around the viaduct? Or some of the other scenes of the Hogwarts express – they were filmed in Scotland at the Glenfinnan viaduct. The lake next to it (Loch Shiel) has been used for some of the lakescenes outside Hogwarts. 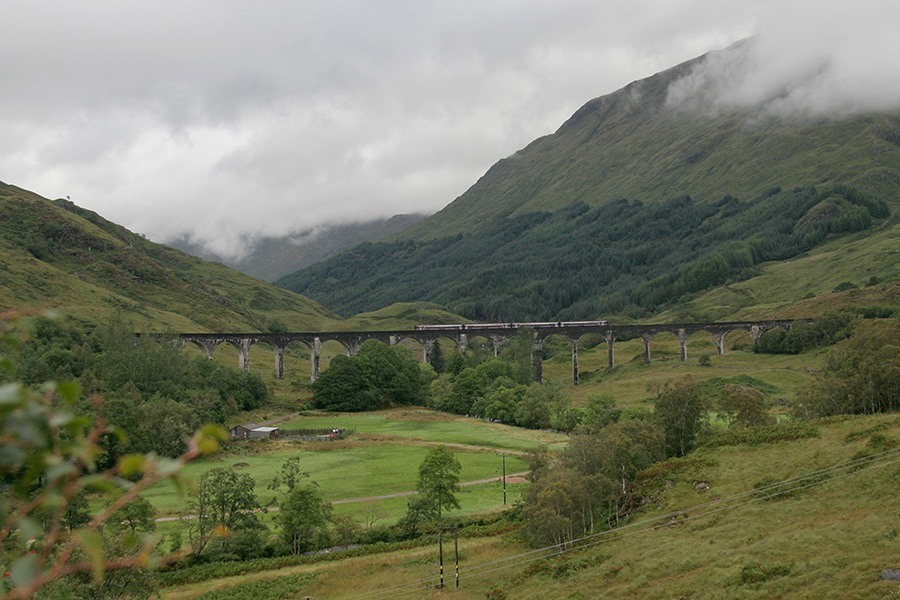 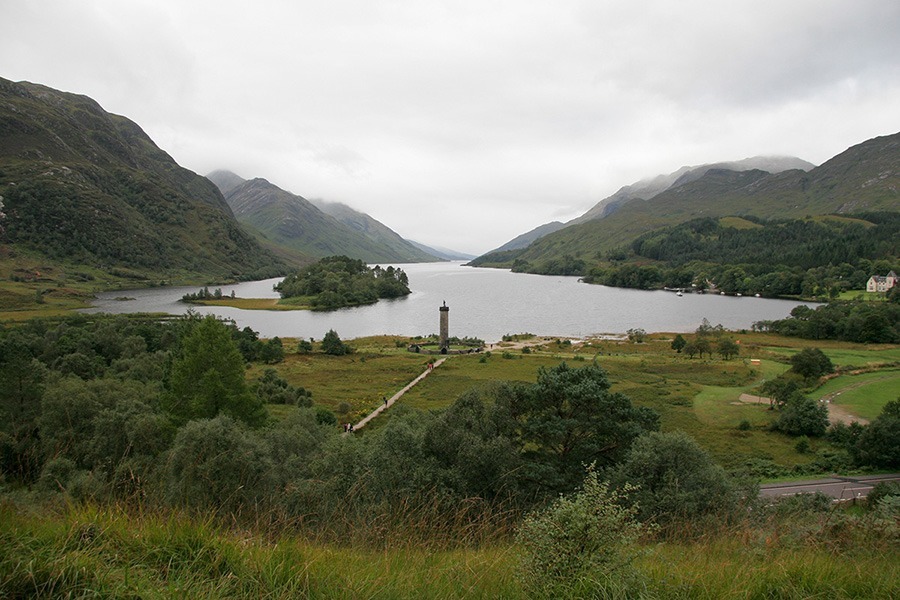