Last weekend i went to Abu Dhabi, because i won a trip there together with pilotmadeleine and another girl, sponsored by LTUR. Thanks to LTUR and Madeleine for choosing me to come with you.

We started our journey in the evening with an overnight flight from Düsseldorf (Germany) to Abu Dhabi. After our arrival there we immediately went to the hotel to get some breakfast and refresh, because at 10 am our citytour started. We were picked up by the driver and then we discovered the city of Abu Dhabi, Yas Island and the mosque by car. We couldn’t go into the mosque, because it was friday and on friday people go for praying, so the mosque is only opened for prayers on this day. 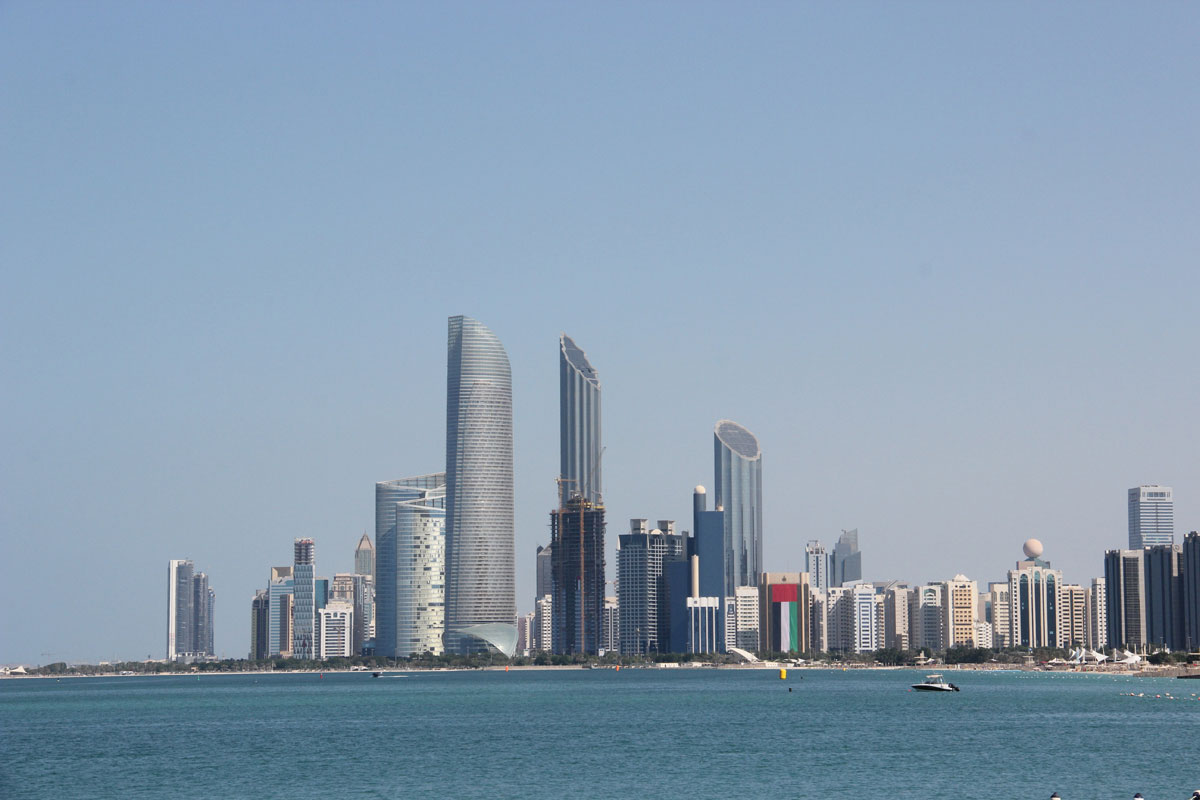 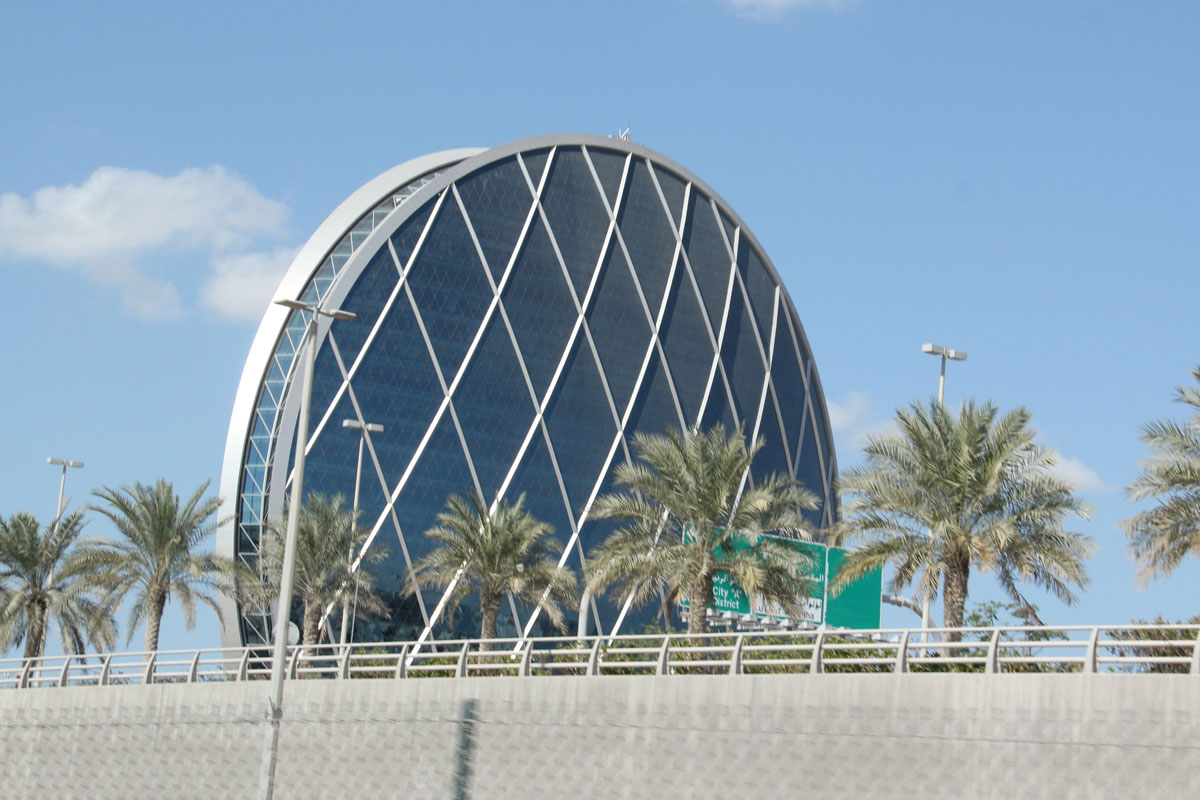 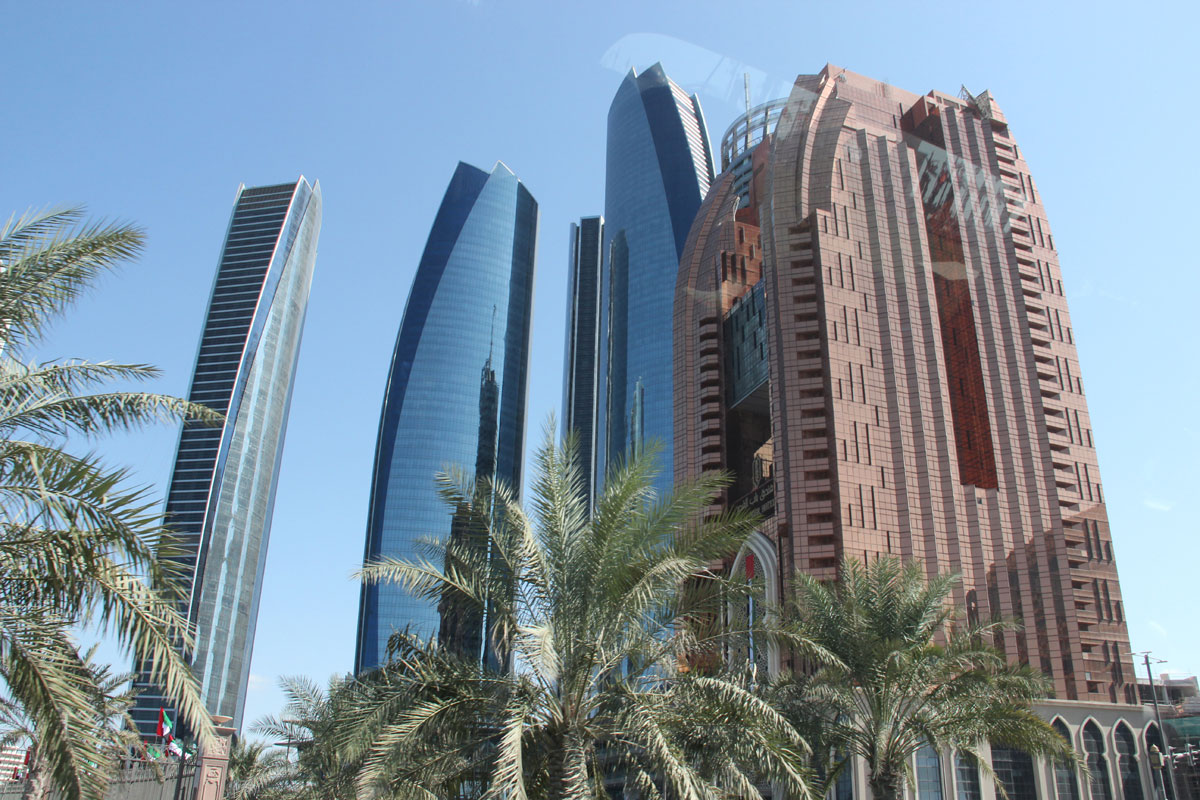 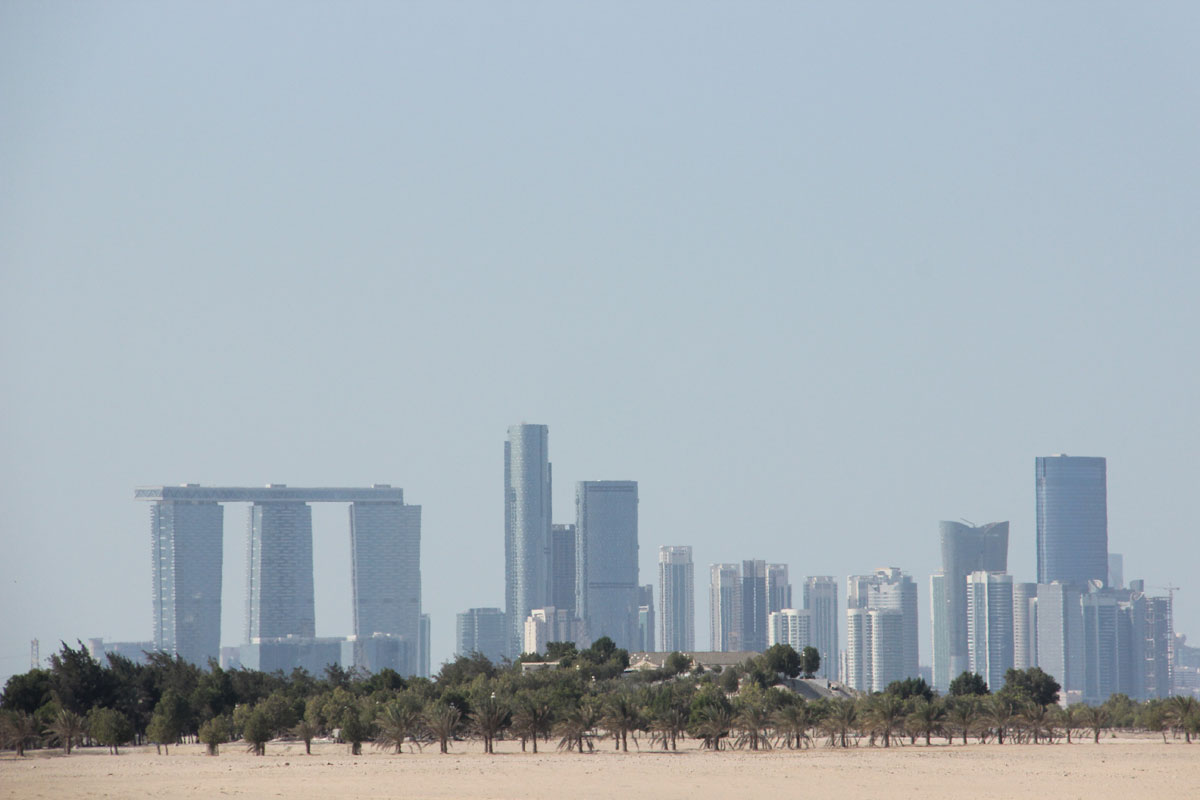 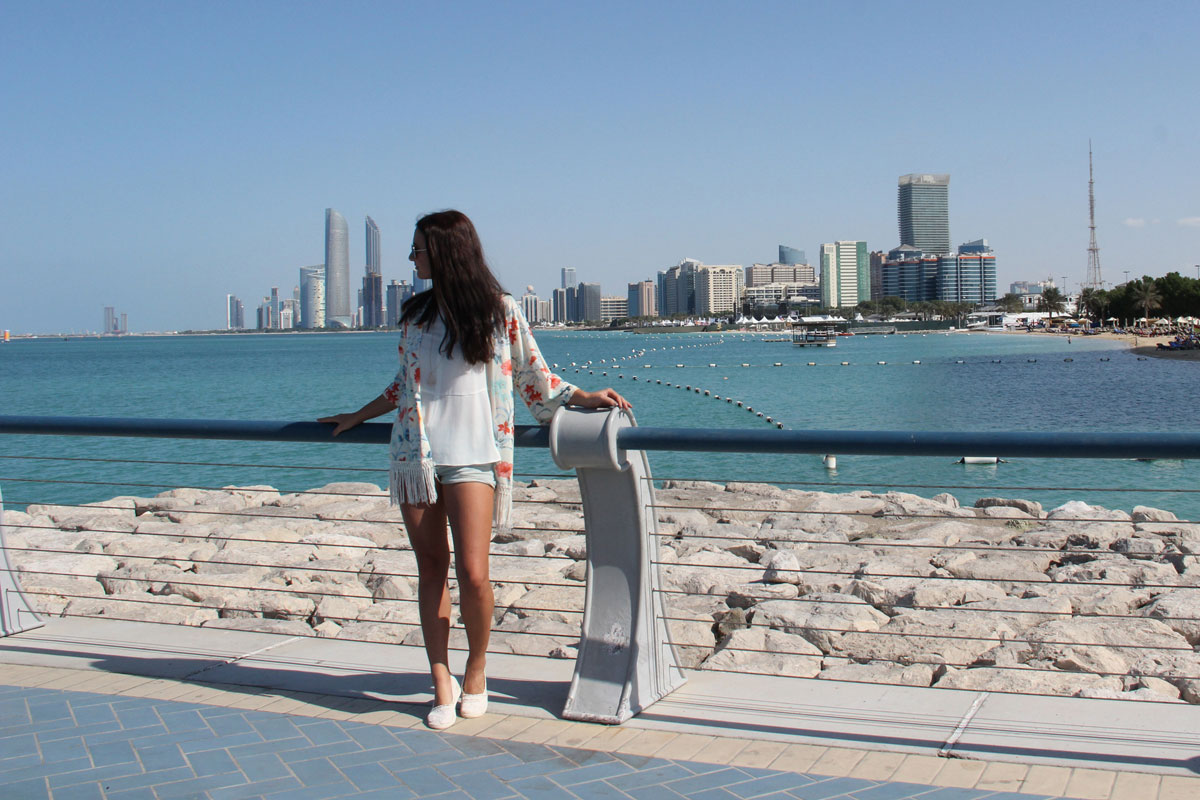 After that we took a short lunch in our hotel, before we got picked up for our desert safari. We didn’t know that it’s an adventurous safari, where the cars go up and down the dunes, drifting and things like that and we were really surprised when the driver started his stunts. It was funny and a bit crazy, but after a while i started feeling carsick and so the driver slowed down. We had some minutes to take some pictures in the dunes, stopped at a camelfarm where we had some great fun with the dromedars and camels and when we arrived at the desertcamp, there was some time to do sandboarding, a camel ride or quad driving. We tried sandboarding, but didn’t really find out how to go down the dune faster. It was so funny, because we all got stuck. Afterwards somebody told us that the board needs to get under the sand to get faster, but i have no idea if this is true and how it should work. When we did our sandboarding, there was a beautiful sunset. After getting dark, we got some food in the camp, there was a belly dancer and some other activities like shishas, traditional clothes and henna tattoos. When all the program was finished, we watched the stars and went back to the hotel. I can really recommend the tour to everybody, it was great! 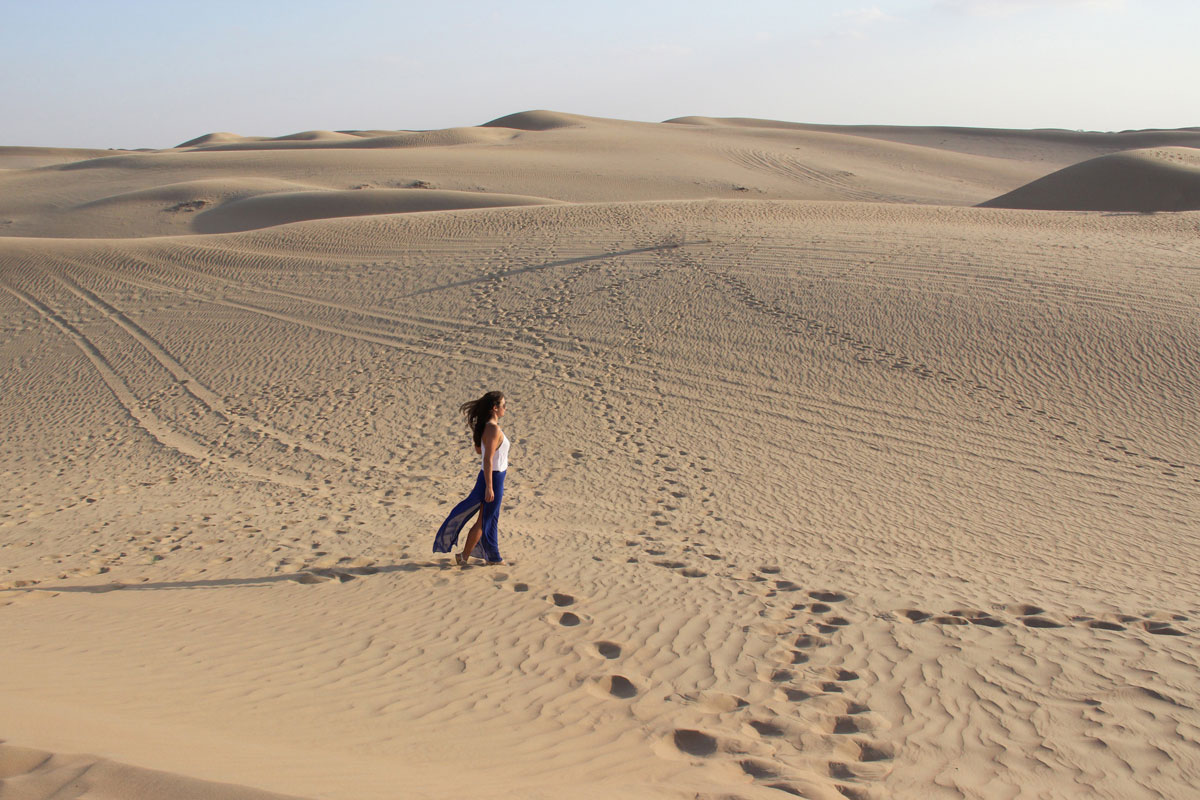 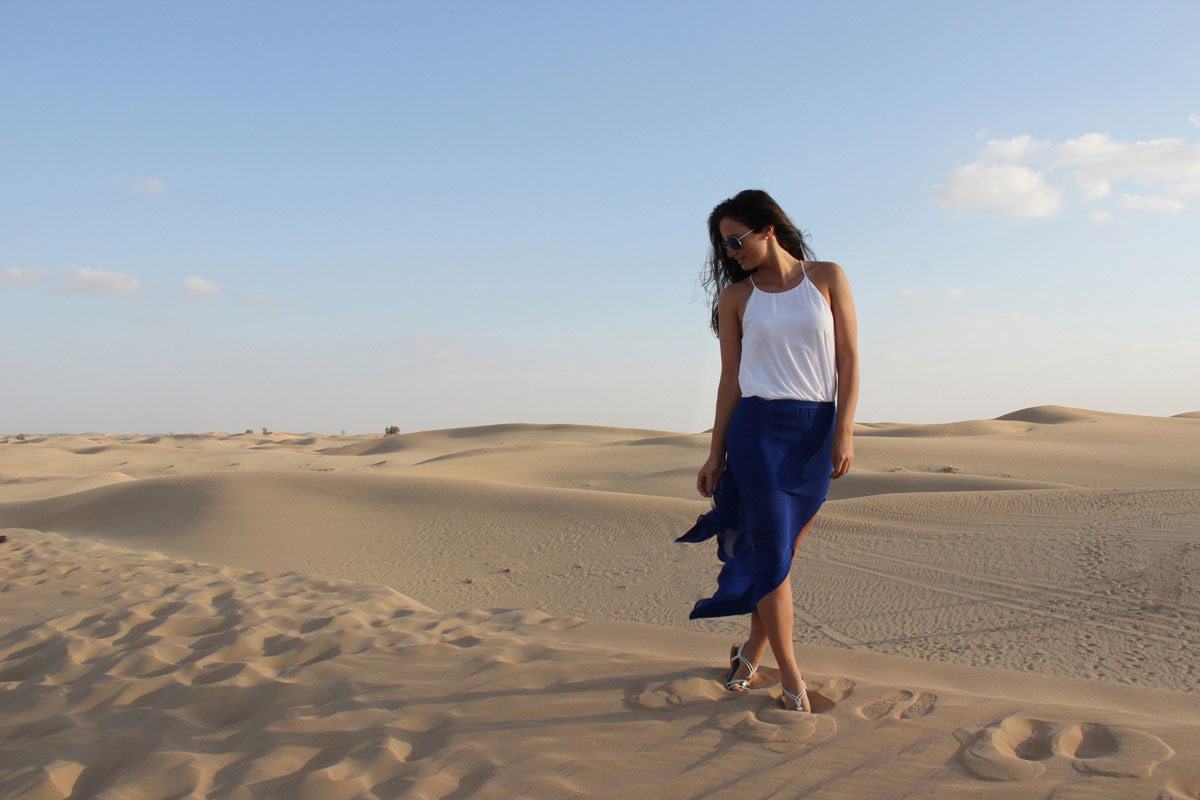 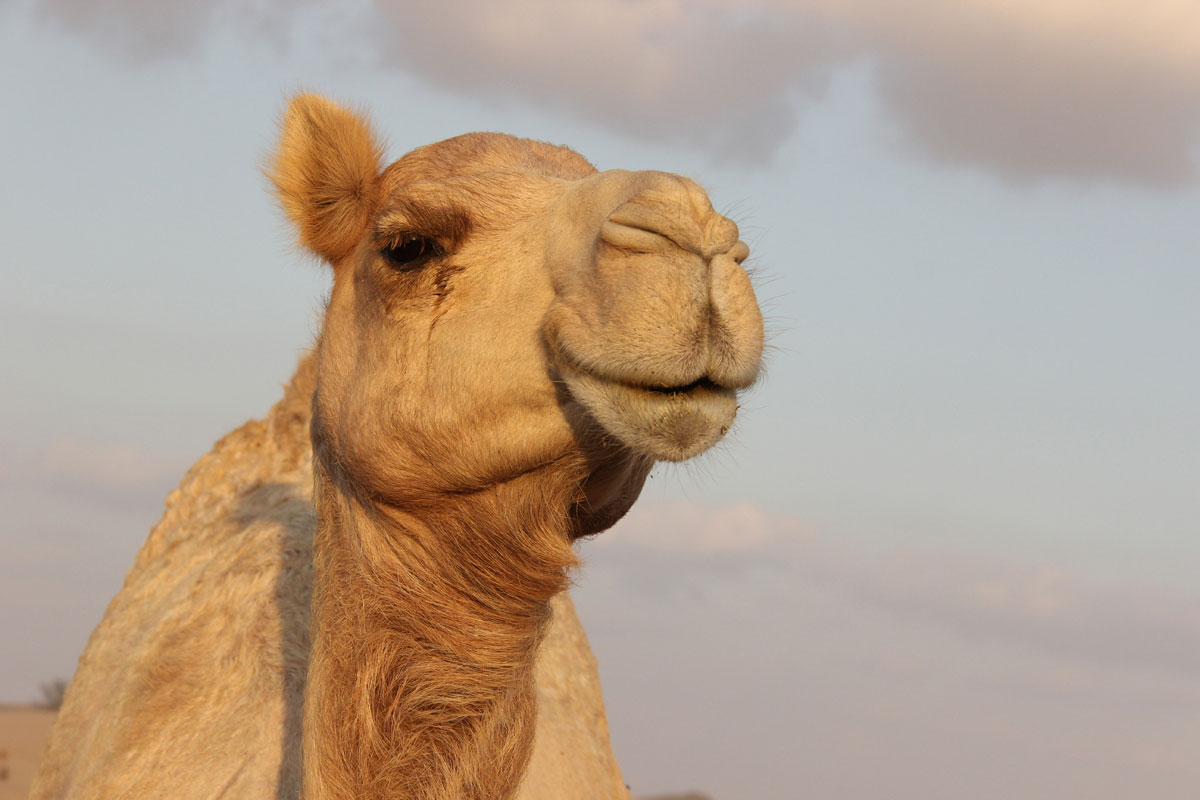 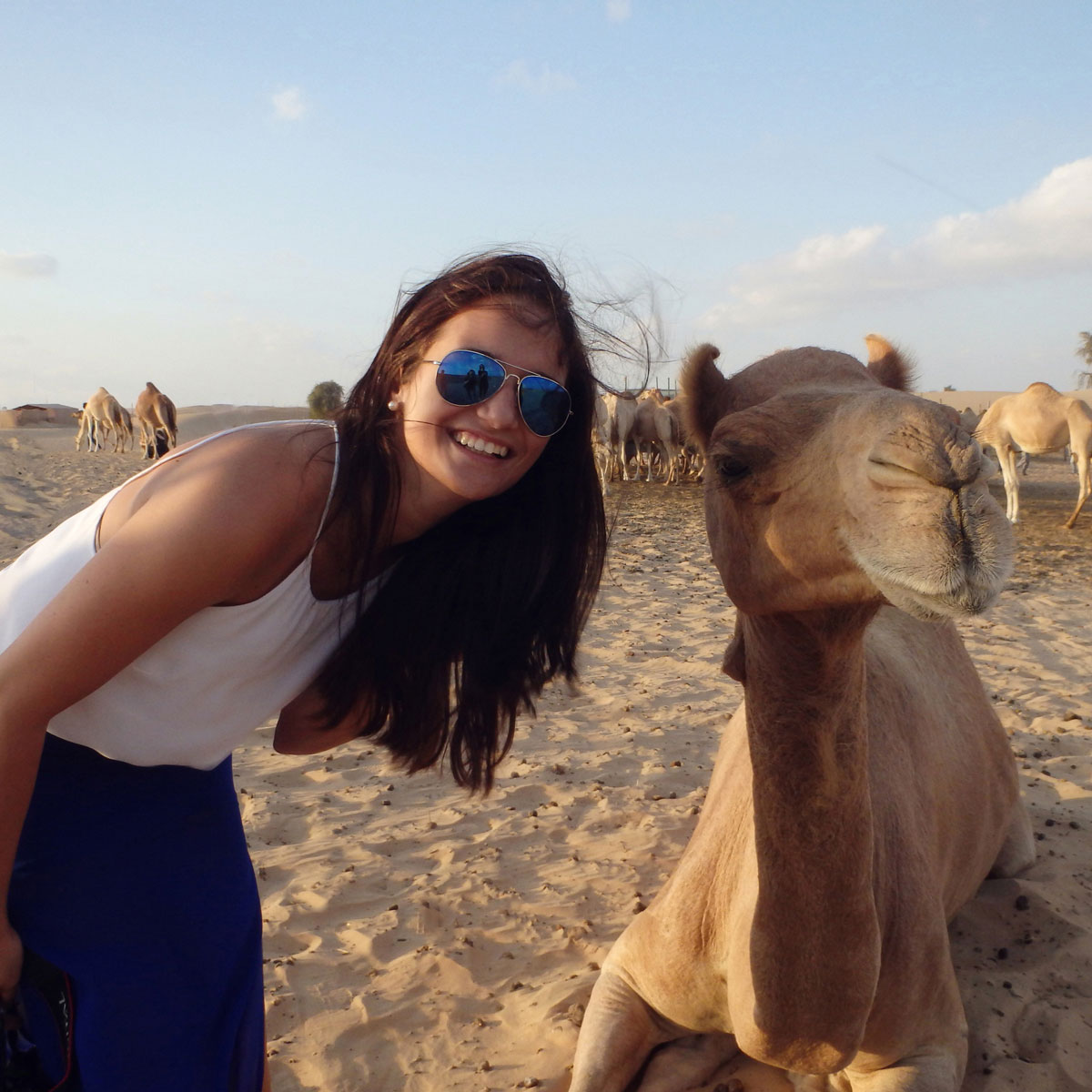 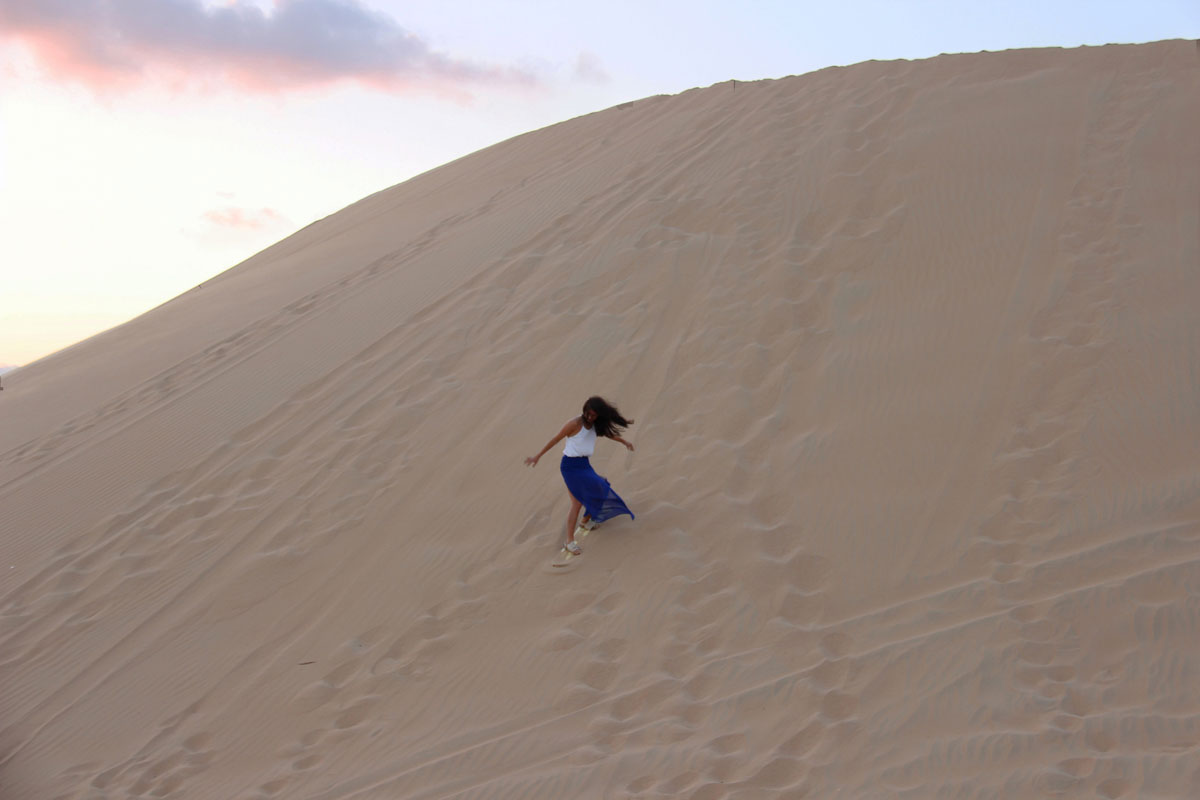 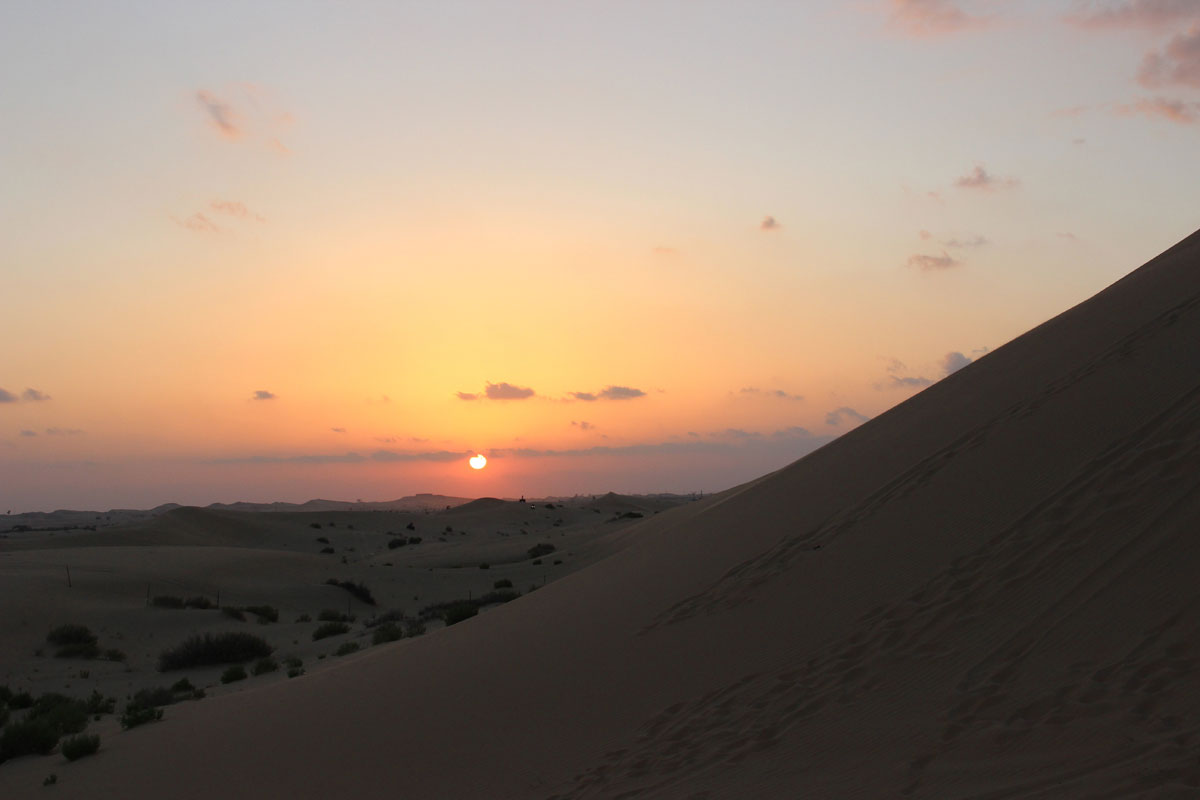 On our second day we slept a bit longer, because we were so tired of the day before. Then we had a look at the gym in the hotel and the pool on the rooftop, before we headed over to the shoppingcenter on Yas Island (Yas Mall). At sunset we made our way to the Sheikh zayed Grand Mosque, which is amazing and the light of the sunset made it even more amazing. We wanted to see the mosque from the inside, if you want to do that, you have to get fully dressed, but it’s no problem, because you get the cape there. I think that if you want to visit religious places and places in other countries, you should respect their rules and tradition. The patio of the mosque is really stunning, specially with the lights and the stunning sunset. We also visited the mosque from the inside, where they have a big chandelier decorated with swarovski cristals. 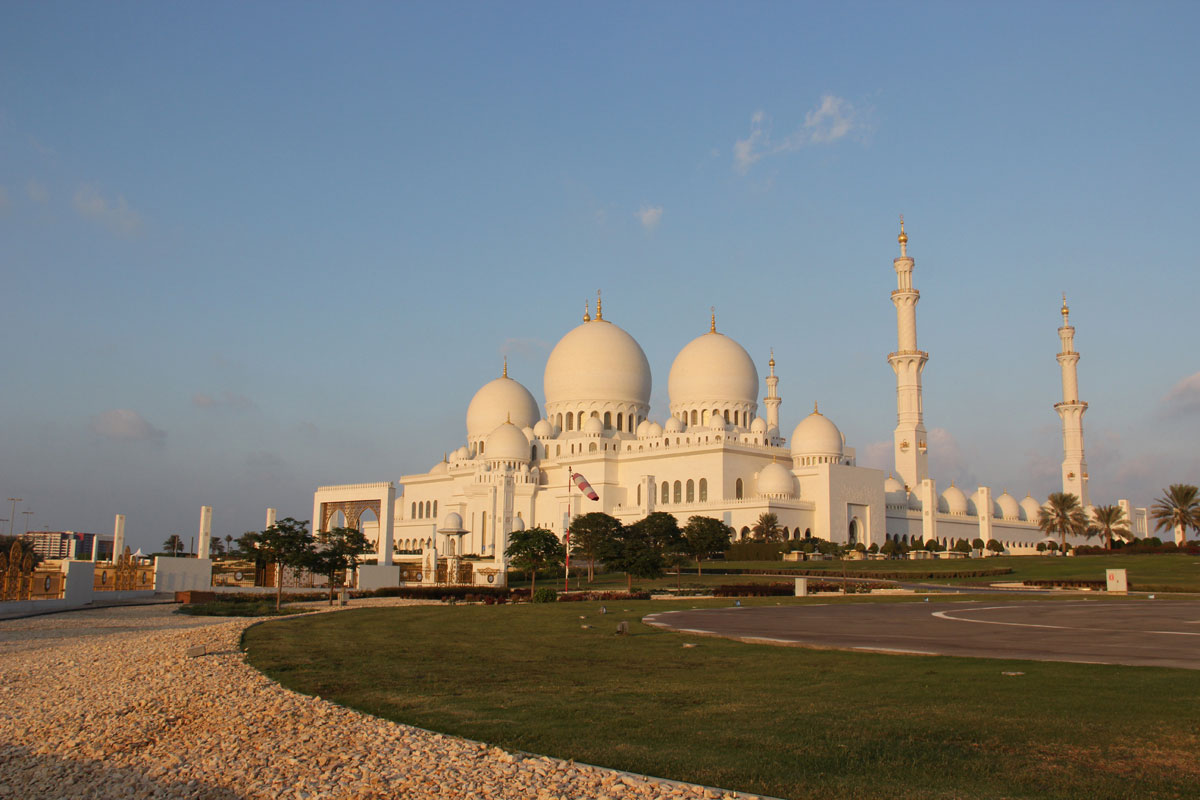 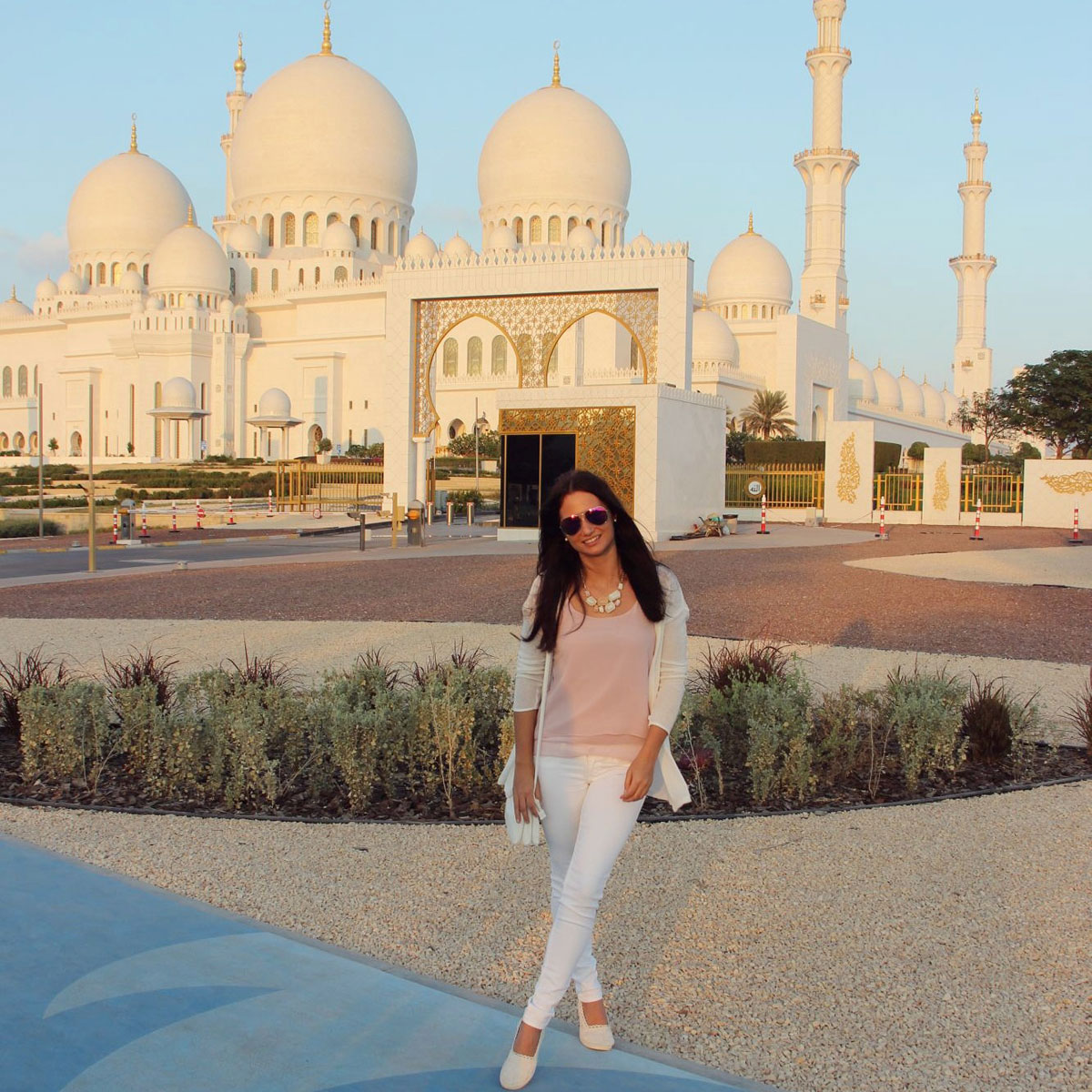 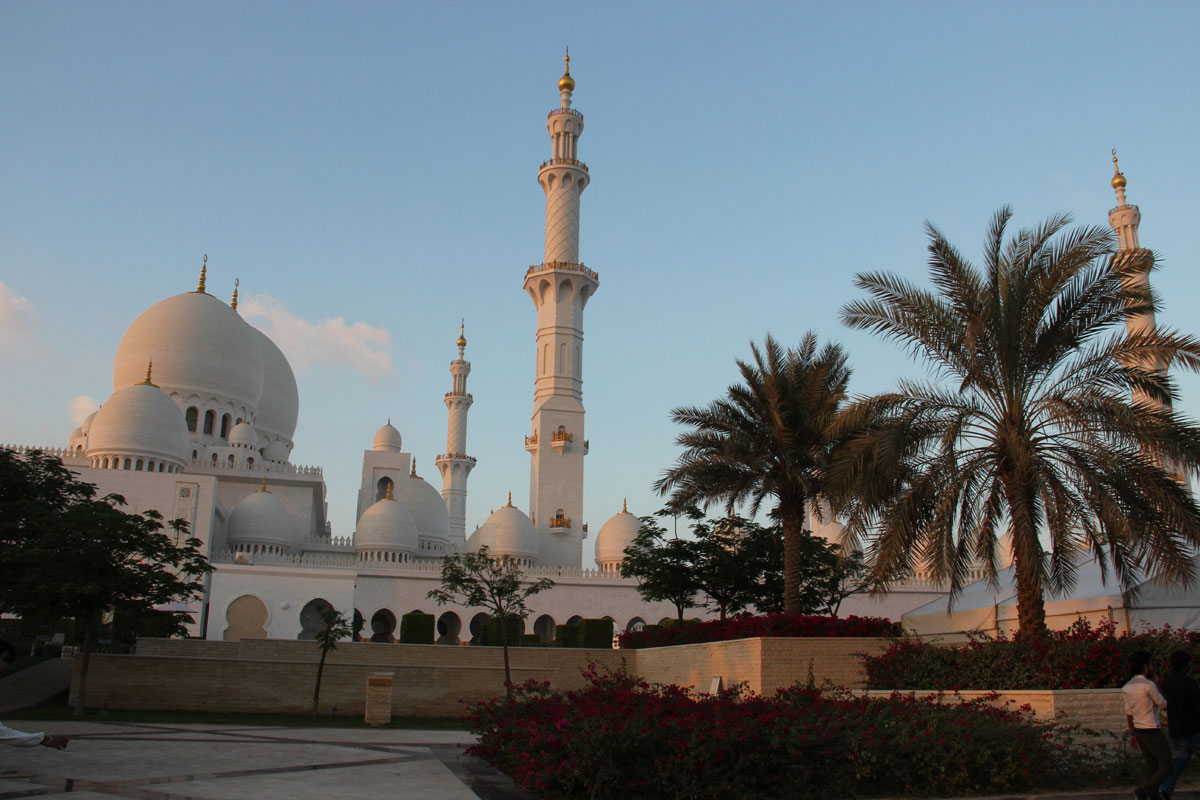 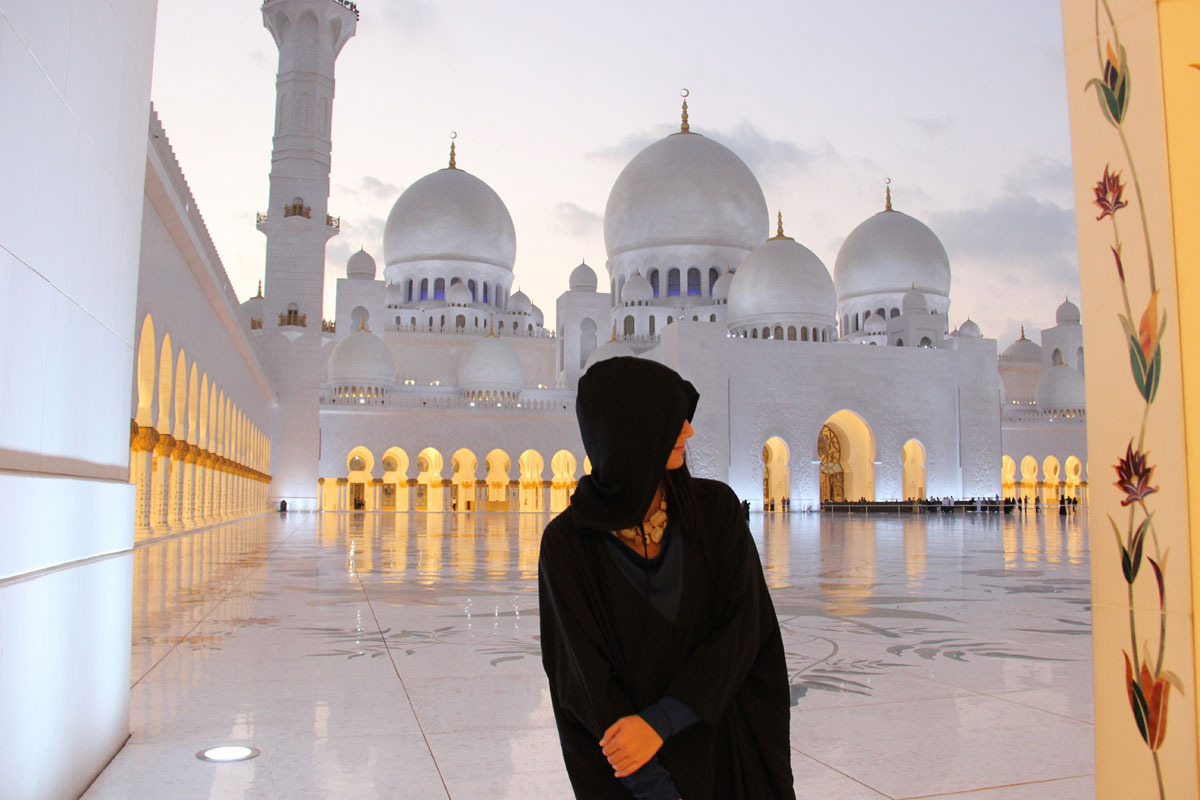 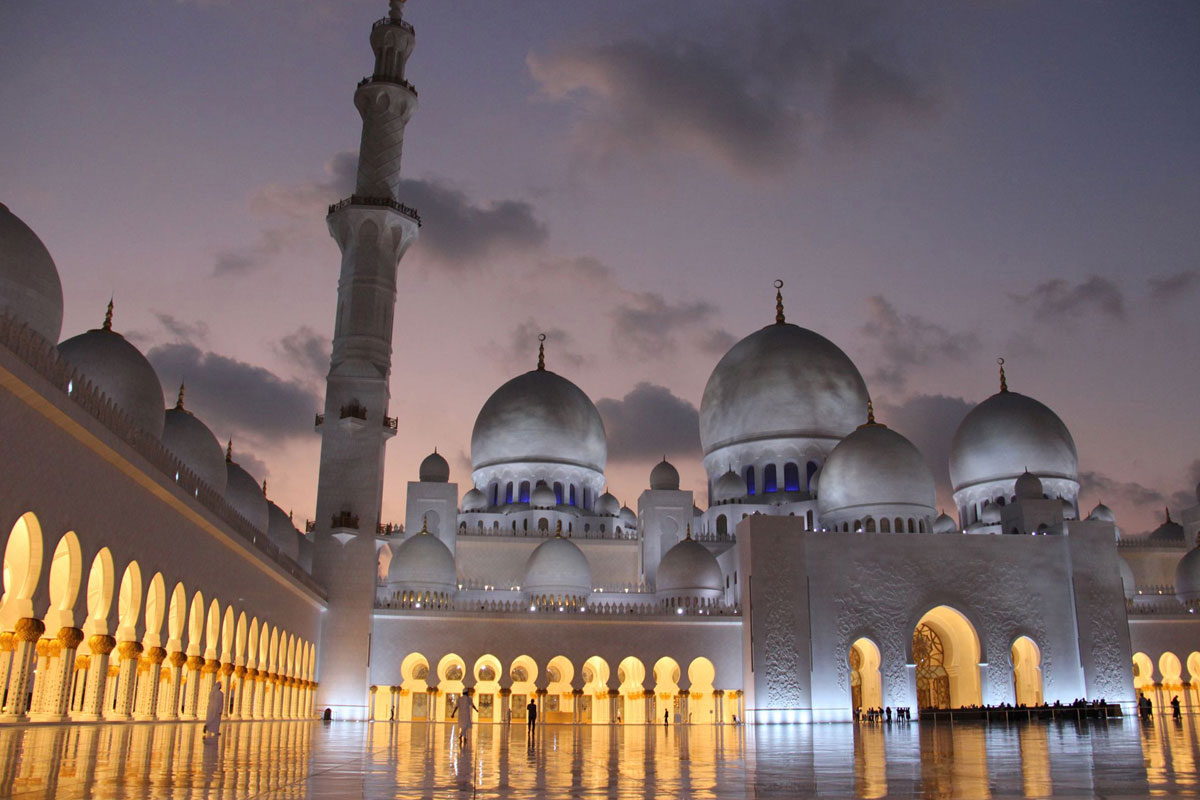 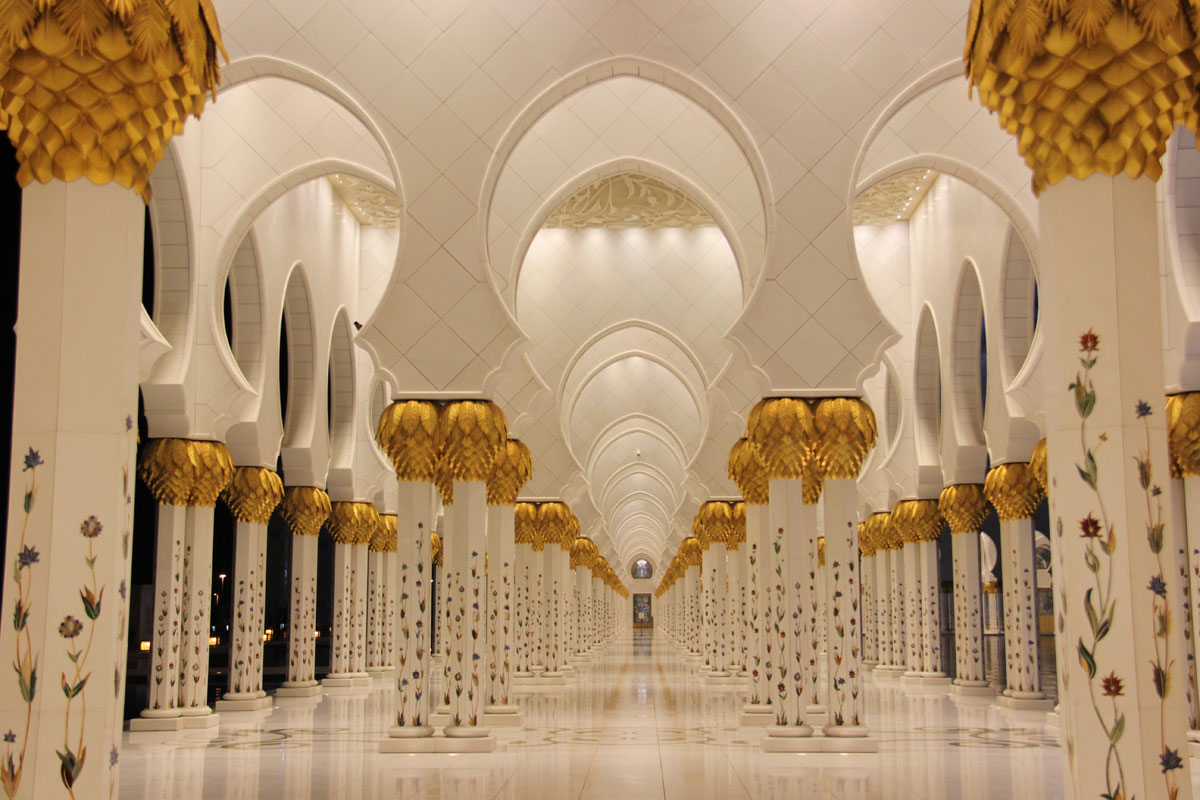 On our last day we used our tickets for the ferrari world and took a ride in the fastest rollercoaster of the world – you can’t imagine the feeling in there. I was so perplex, that i even forgot to scream 😉 If you want to visit ferrari-world, take long clothes with us – Isabelle was wearing a dress and they didn’t let her pass. 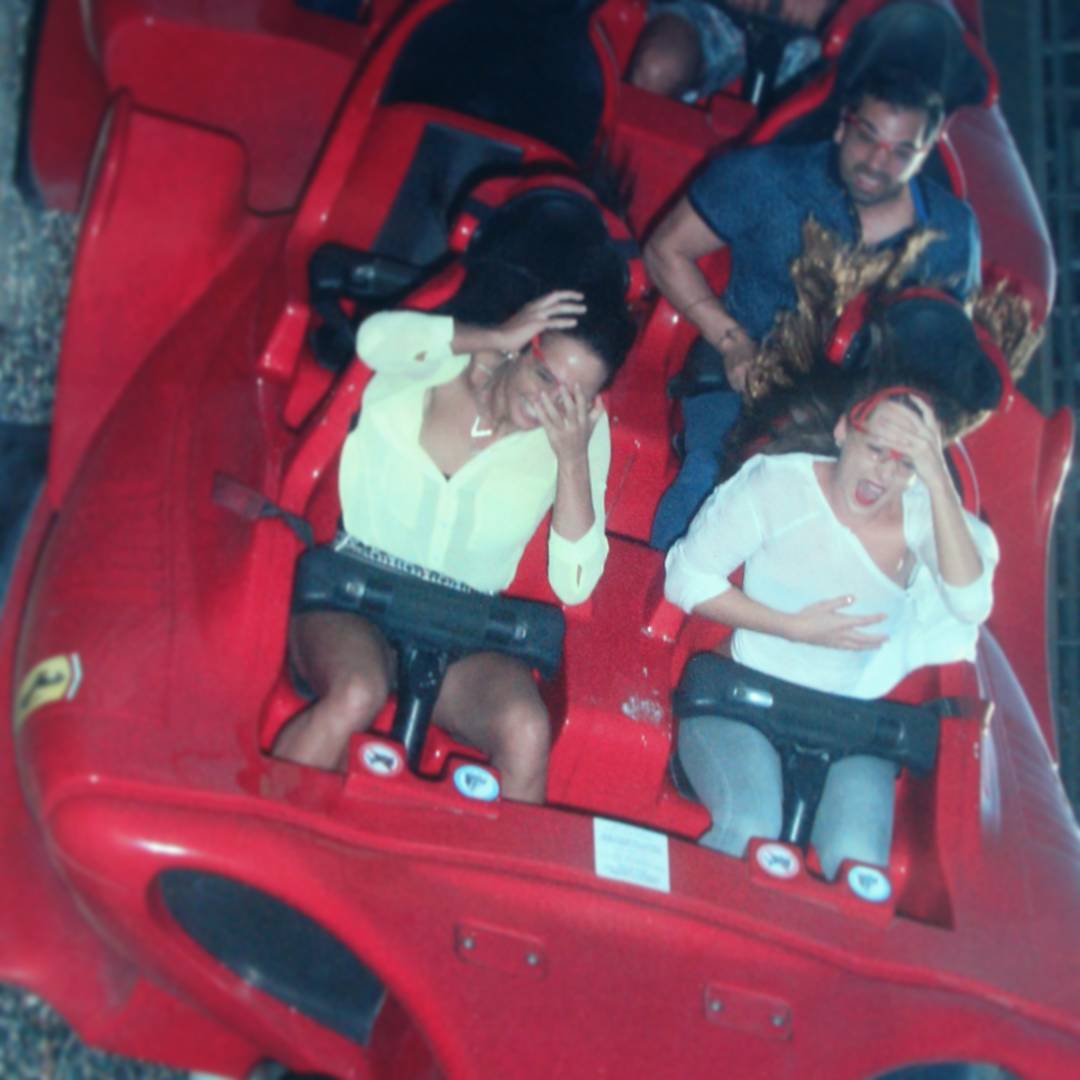 In the evening we watched the Formula1-Race, where we also got tickets for. I have never seen a F1-Race in real before (only on TV) and it was an interesting experience. We had our seats next to a 180 degrees turn, where the drivers had to go slower than usual, but even that was fast. The last rounds were really exciting to see who’s going to win and the last round when the drivers were waving was really nice to see, together with the firework. After the race we went back to the hotel to get some food, packing things for the next day and i was watching the ski race 😛 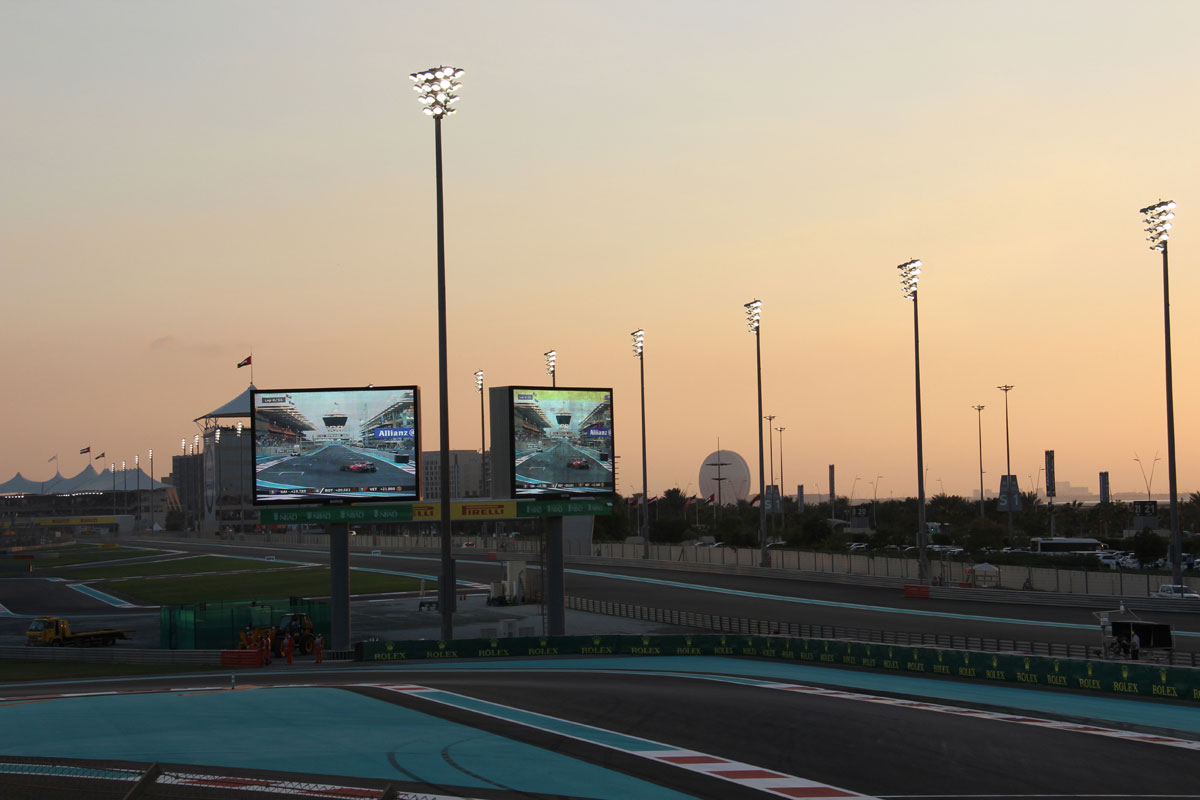 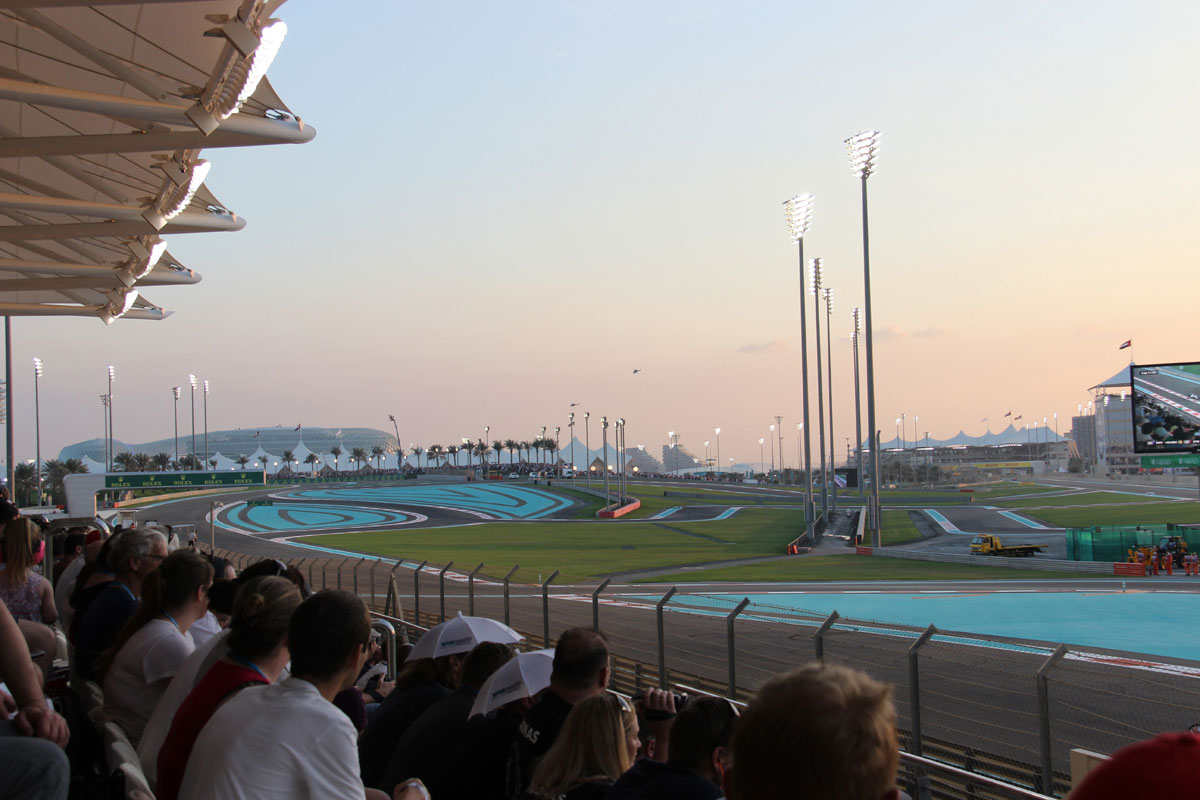 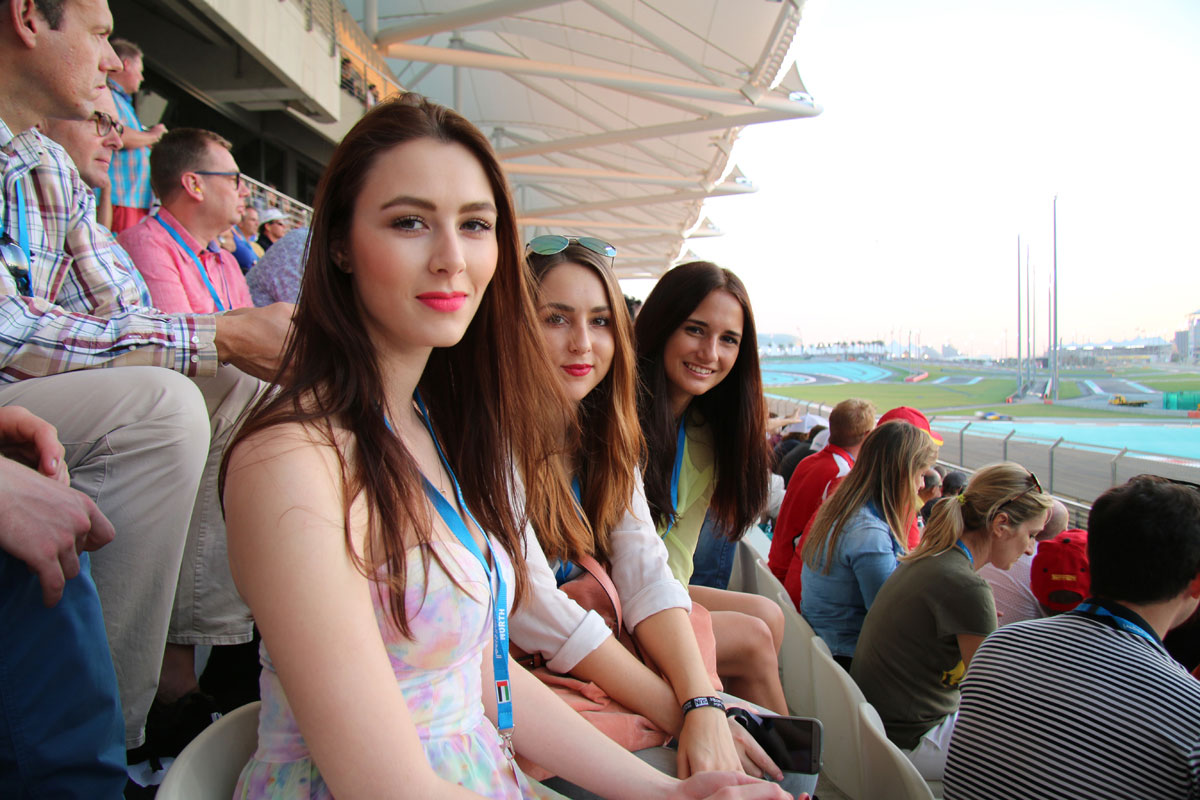 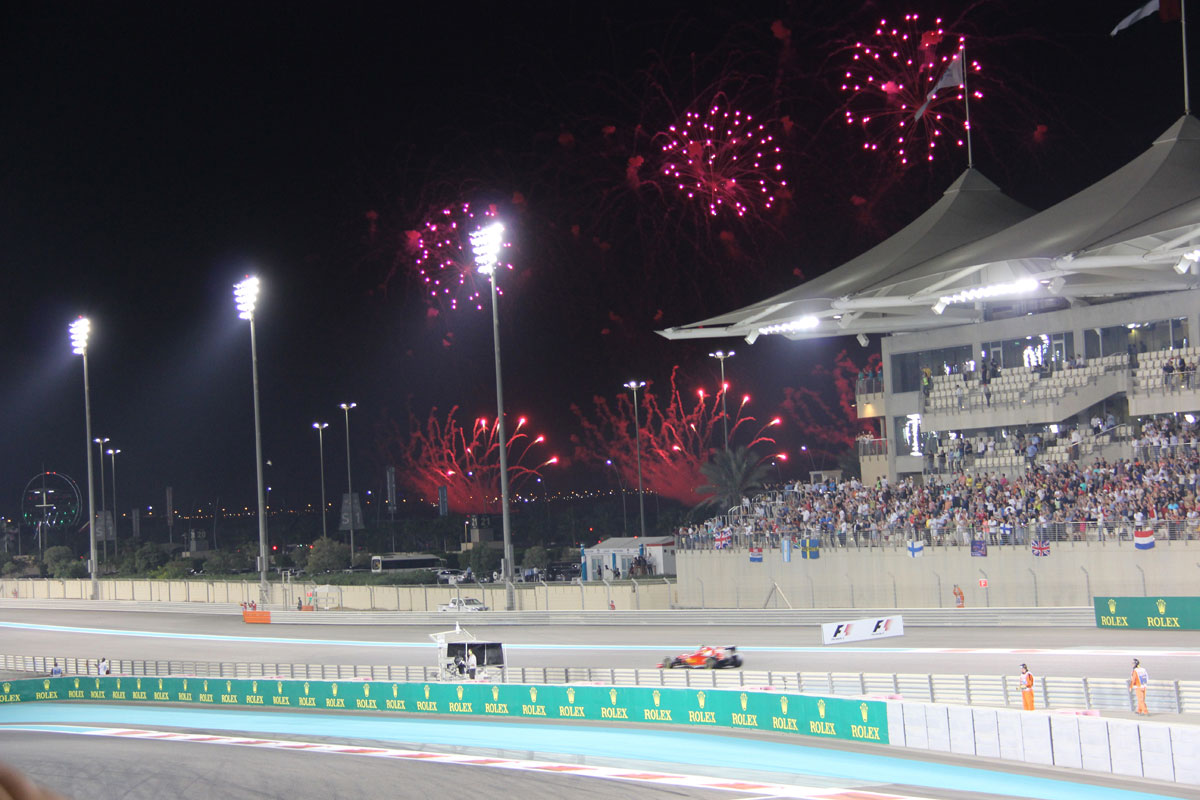 Thanks to ltur and Madeleine, for choosing me to experience this awesome trip. Meeting the girls (Madeleine, Hannah and Isabelle) was so nice and lovely, it was so much fun with you and i loved our nice talks about everything. I’m happy to have met you, thanks and hope to see you soon. 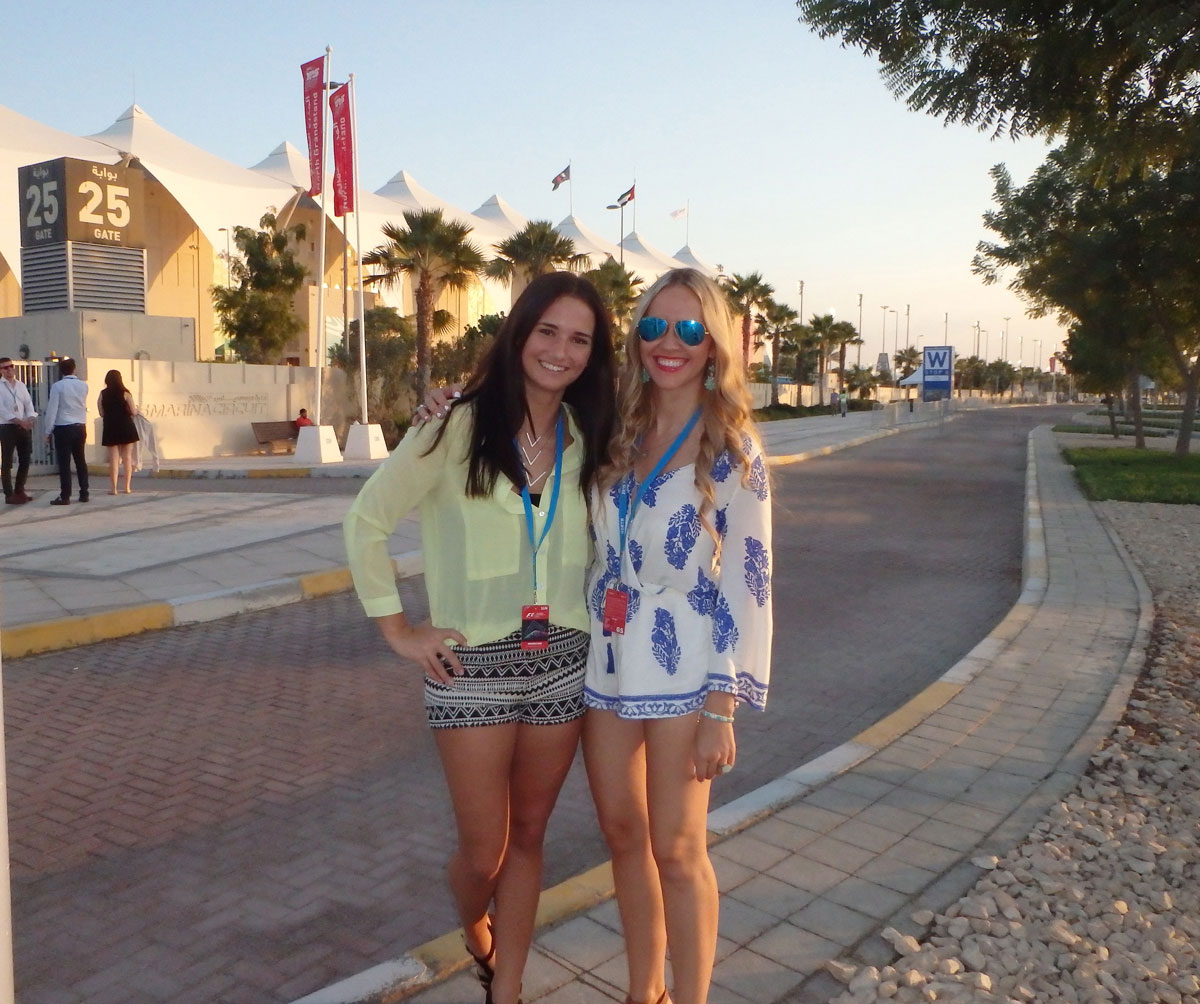