In my previous blogpost i was writing about my holiday at the TUI Magic Life Club in Rhodes. Now i want to tell you the story about our mountainbike tour (also because i’m really proud that i made it :P). As i’m not a person sitting around all day every day, i was also doing some other sport activities, which i’m writing about at the end of the blogentry.

The mountainbike tour to the big windmills

My boyfriend is going mountainbiking at home a lot, but i’ve never really been a fan of that, because i don’t enjoy going uphill and i’m pretty scared of going downhill over stones and so on. On our holiday i decided that i would give it a try. There are different levels of mountainbike tours, but i wanted to go to the windmills and there was only a level3 going there where i thought that i would be able to make it.

After having seen the other guys in the morning, all coming with professional biking gear, i got a bit scared. Then the tour started – right through the bushes up and down until a xing, where the professionals went up a hill and i was going straight on the easier way. Good idea – because afterwards the uphill really started. There is this german phrase that you’re only giving up a letter (giving up also means posting a letter in german language) but at this tour i sometimes had to give up biking and just walk uphill. 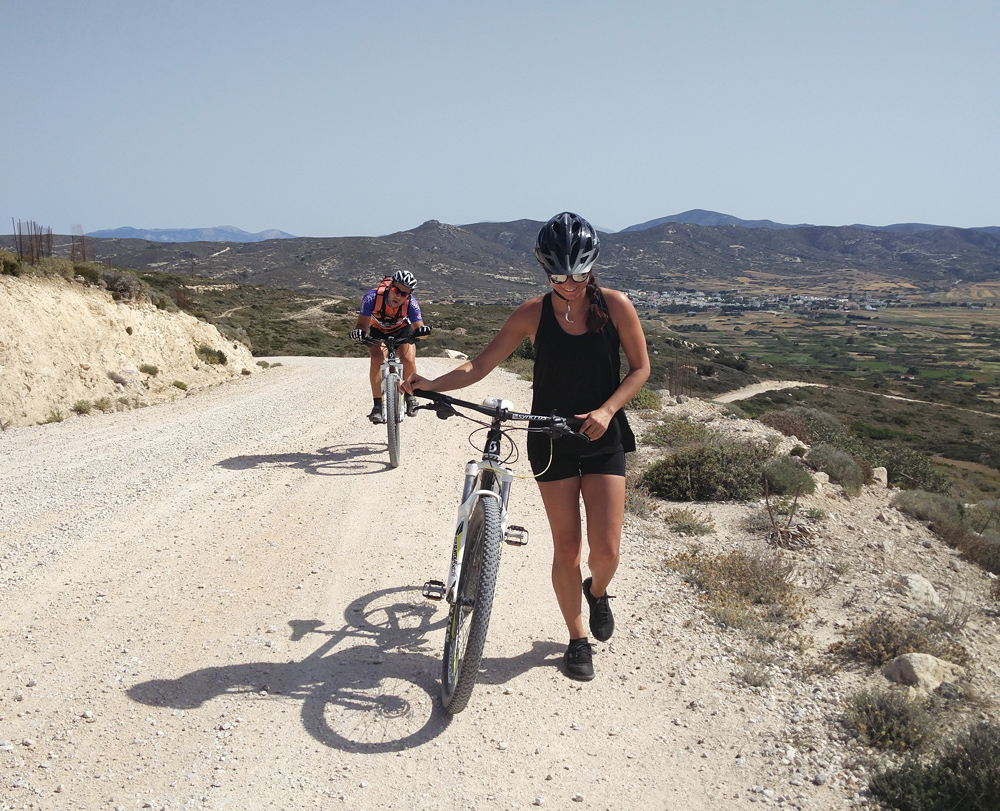 The profis did some more uphill, but i was just waiting for them doing their crazy thing. After all the uphills was the point where we had to go down. Somehow i think it was funny, but i got scared a lot. Two times i was nearly falling because my bike got stuck, but i made it!

Back to the hotel we did some biking on the street and after arriving at the hotel i was really happy that i made it without getting hurt and i was proud i made the 34km and 600hm. And i can tell you: The view was worth all the pain 😉

All in all i can really recommend the sportprogramm and the mountainbike tours all bikers. The bikes were really good and well prepared and the guide did a good job! And there are tours for everybody, if you’re a beginner or a professional. You can even go for a mountainbike holiday combining it with some spinning lessons if you’re a real biker. 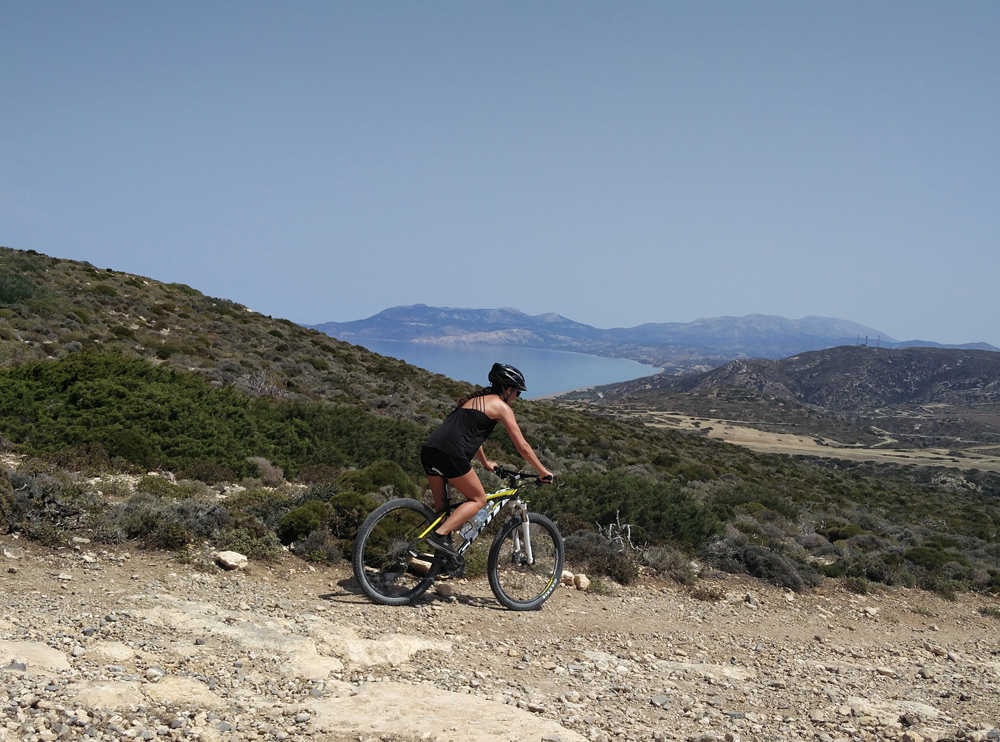 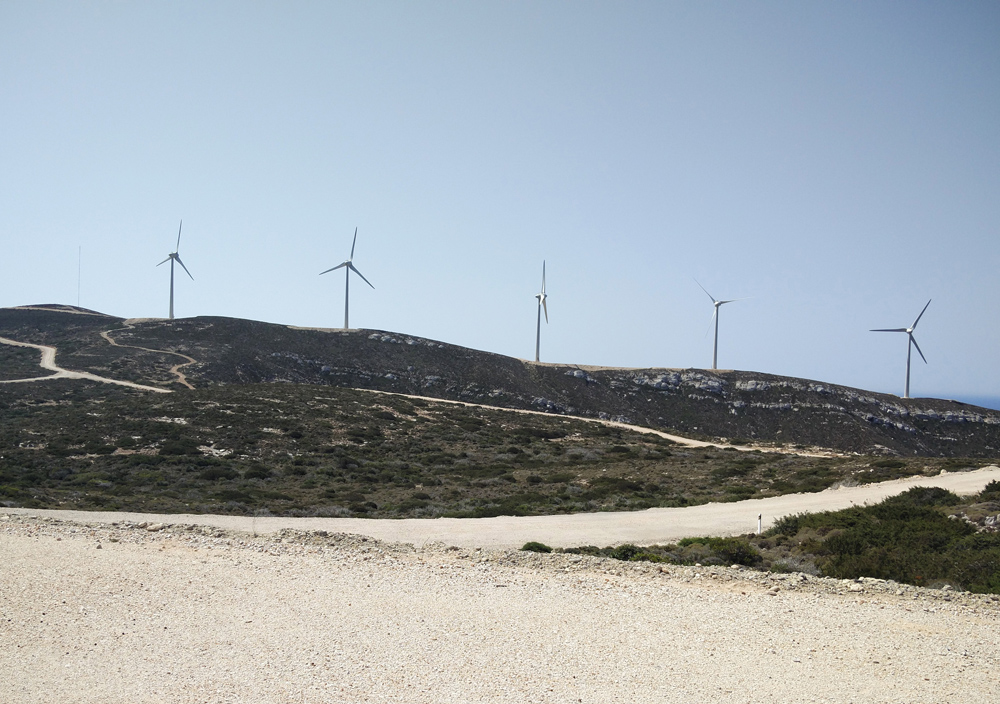 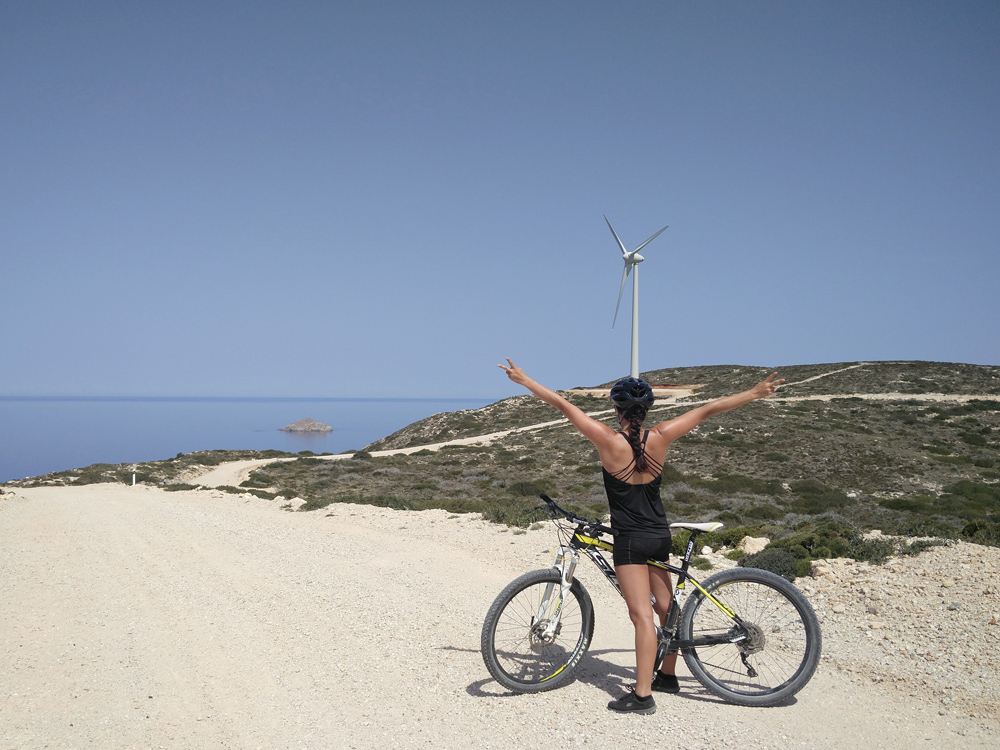 Sport activities every day all day

In the club you can find a variety of sportprograms, a gym, a watersports-paradies at the seaside and a lot of courses that are offered. I wanted to do a Spinning and/or a Trampolin lesson, because i’ve never done that before, but i was deciding doing a Backfit-Yoga-Lesson and the archery, because of the simple reason that i was scared of having a musclefever when i’m going on my mountainbike tour. Windsurfing is only allowed when you have an international license or you’re doing a license there, so i was deciding against that. 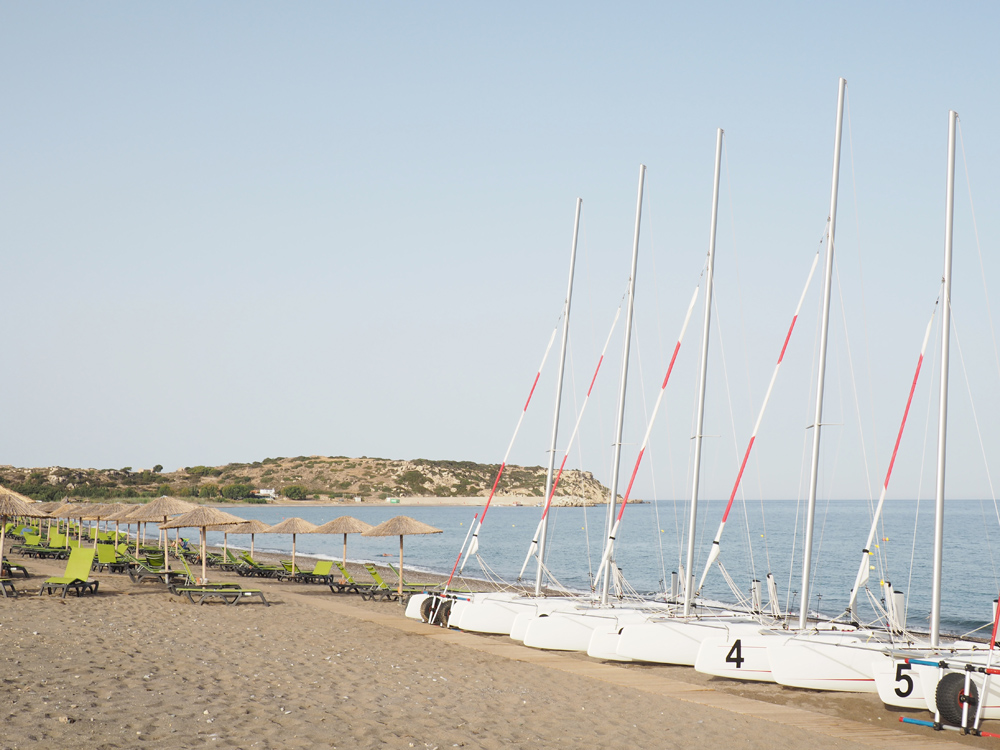 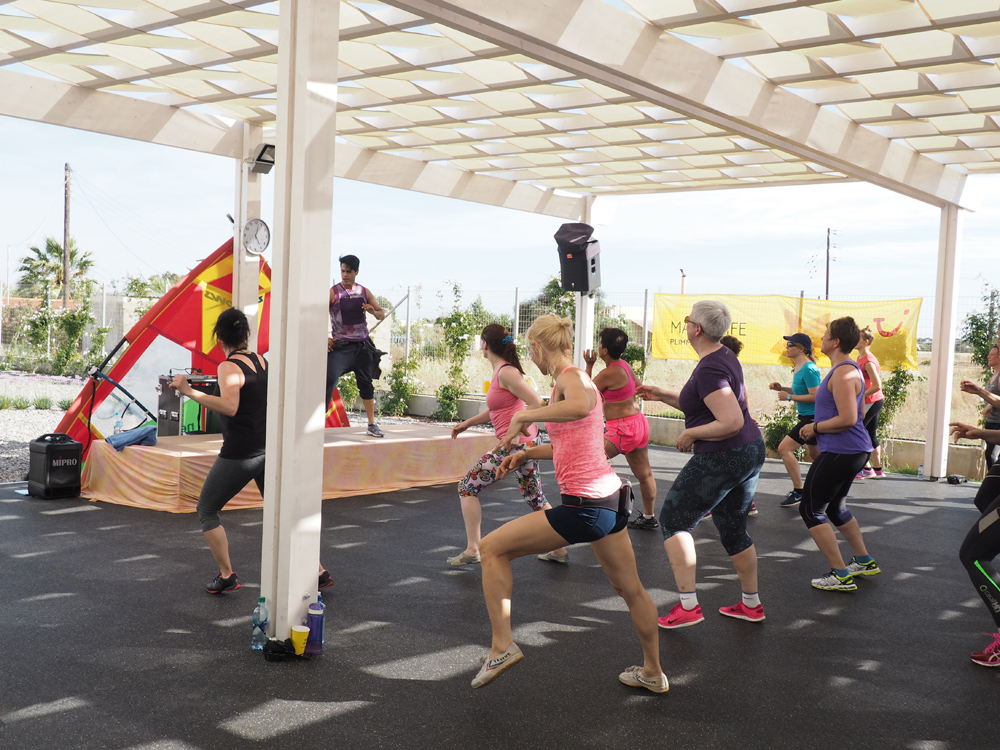 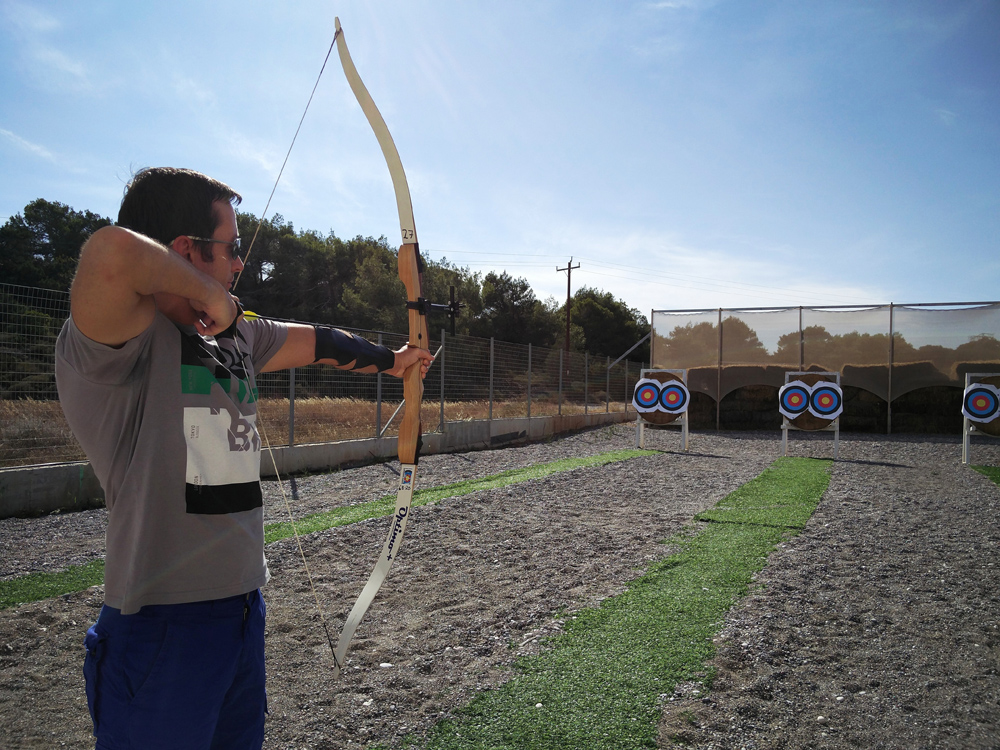