I remember when i was writing my blogpost about San Francisco not too long ago, showing you what you have to see and telling that i’d love to go back.

Two weeks ago i was going there again for a weekend to meet Lisa and her friend Eva. We were really having a great time and even though we did not know each other before, it was just perfect 🙂

As i was arriving really early in the morning and Lisa and Eva at lunchtime, i was just walking around San Francisco Downtown, ending up on the hill where the Coit Tower is located. From up there you’re having an amazing view up to Downtown and the cute houses that San Francisco has to offer. You can also see one of the landmarks of San Francisco – the Transamerica Pyramid. 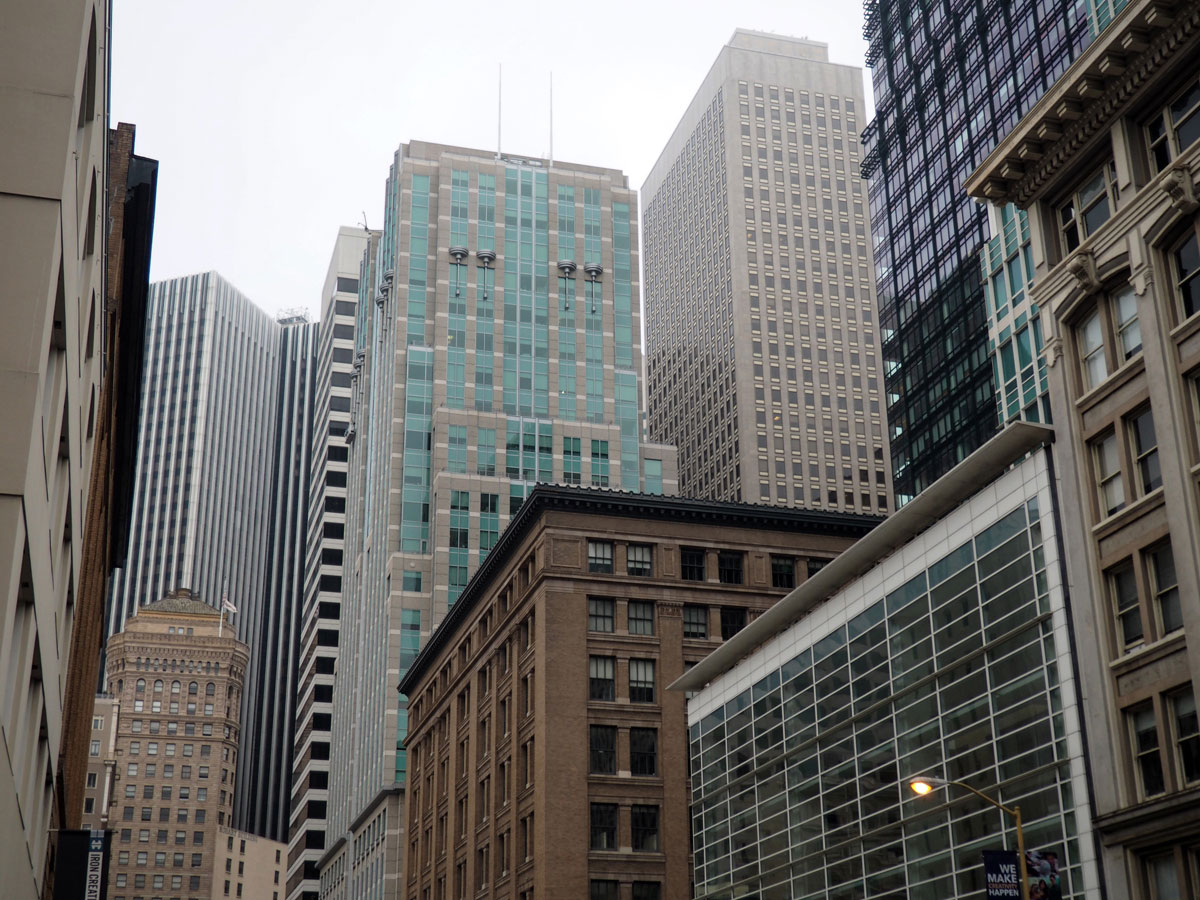 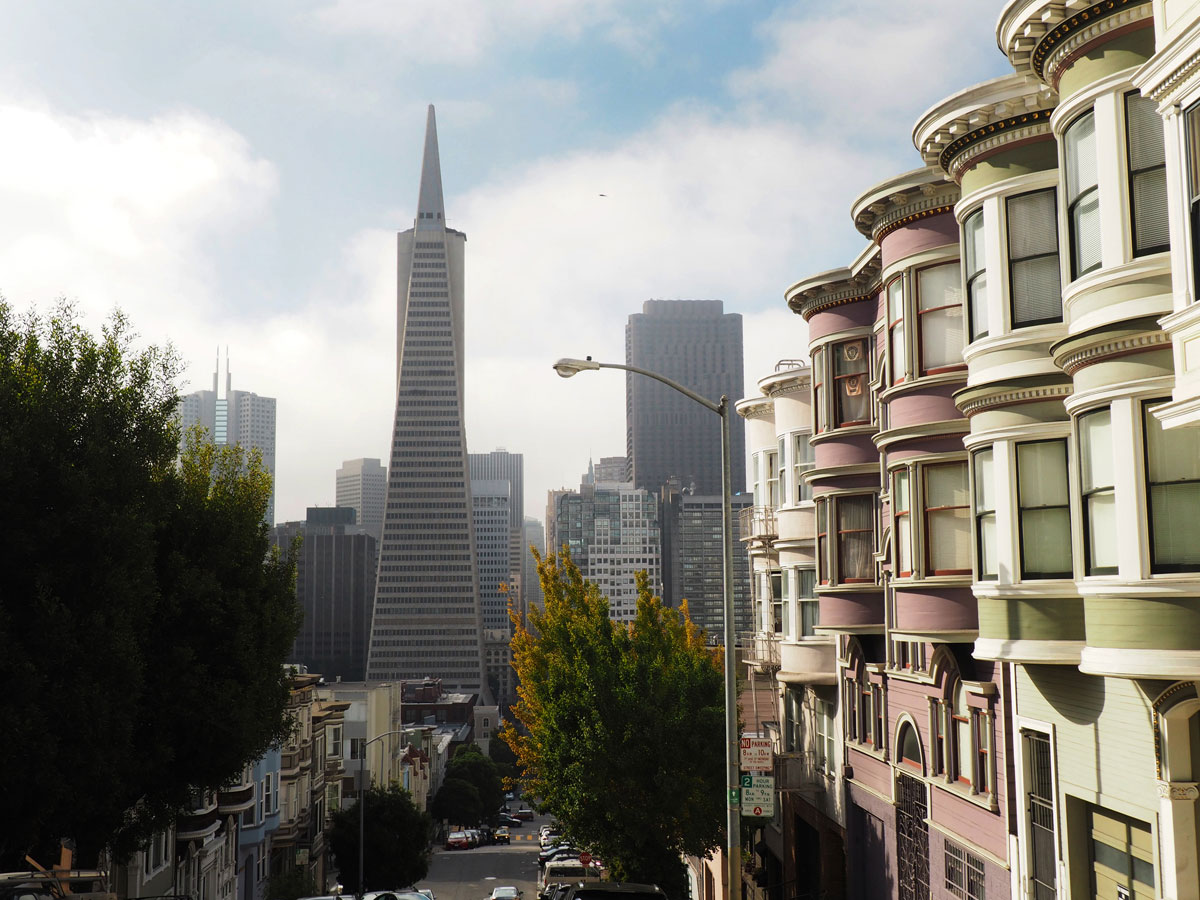 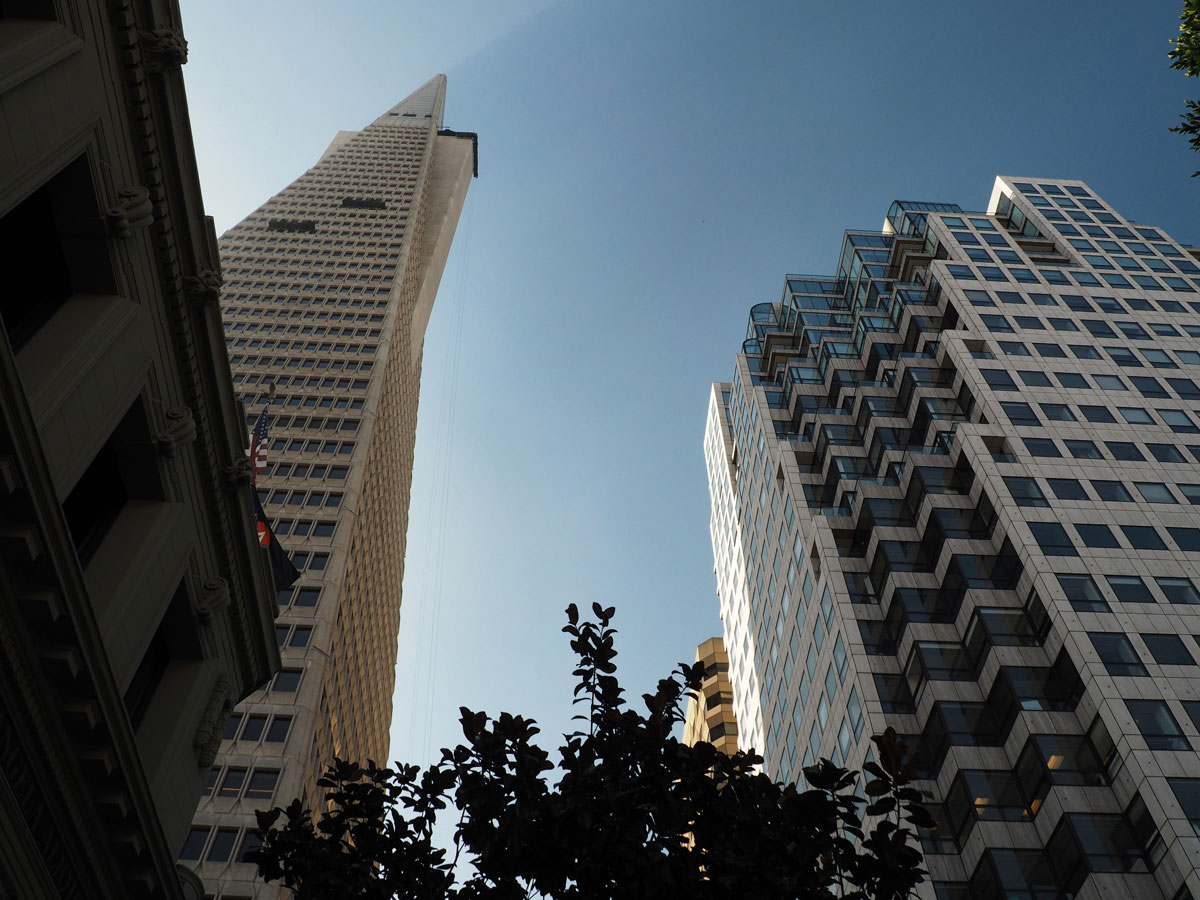 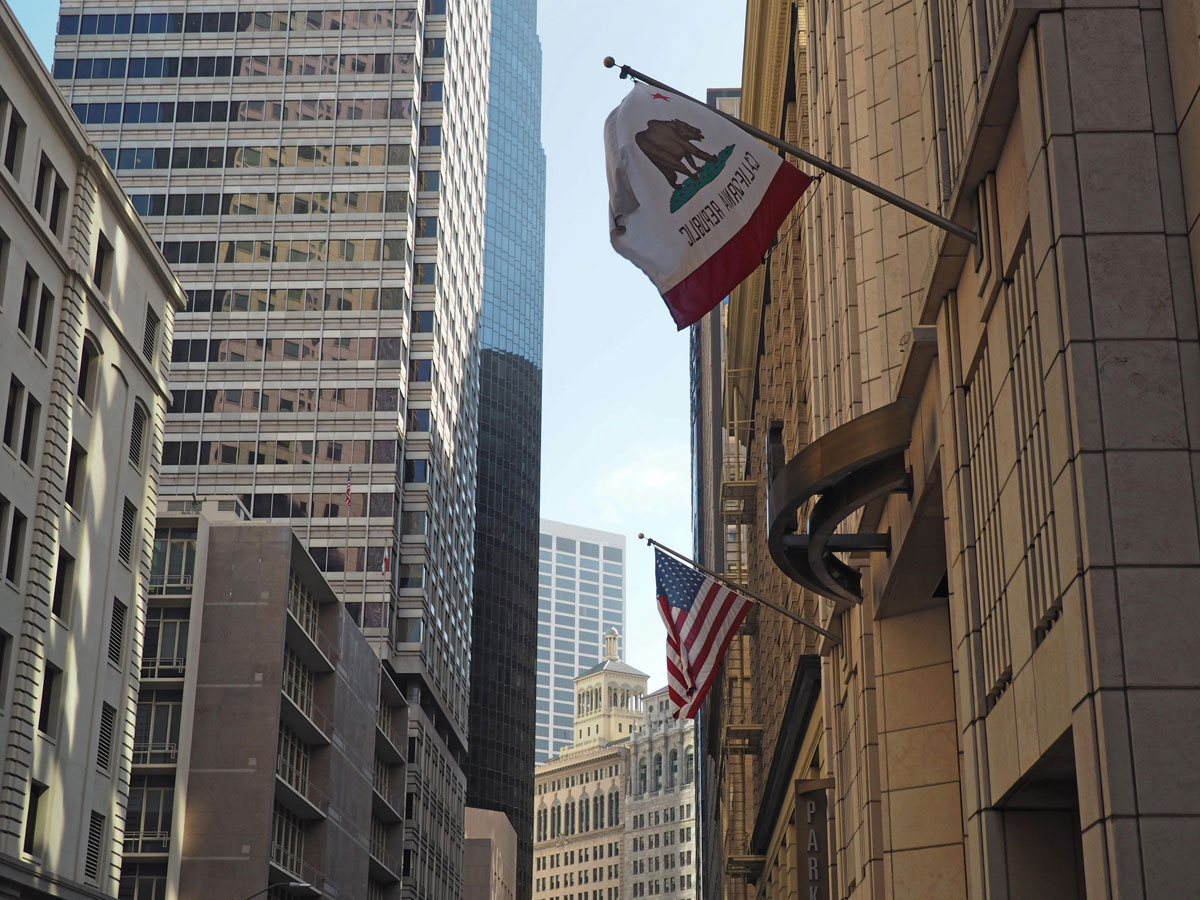 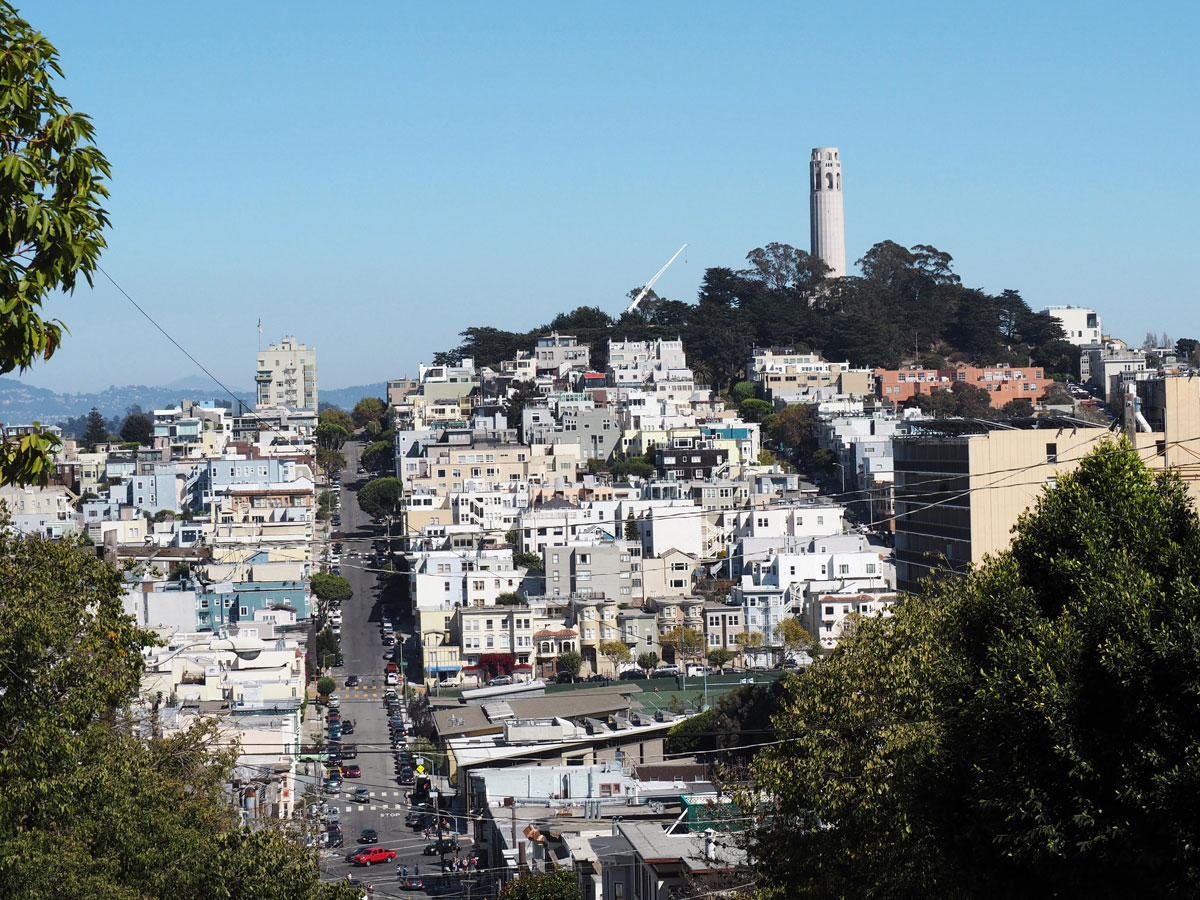 The harbour, Pier 1-39 and sealions

When Eva and Lisa were arriving around lunch, we decided to walk down to the Piers. We were just strolling around, loving the beautiful weather and having a look at the farmers market at one of the piers. Arriving at Pier39 we just loved the sealions that were sunbathing and were walking around the very touristy pier. The heart looks like an Austrian flag – at least that’s what i say 😀 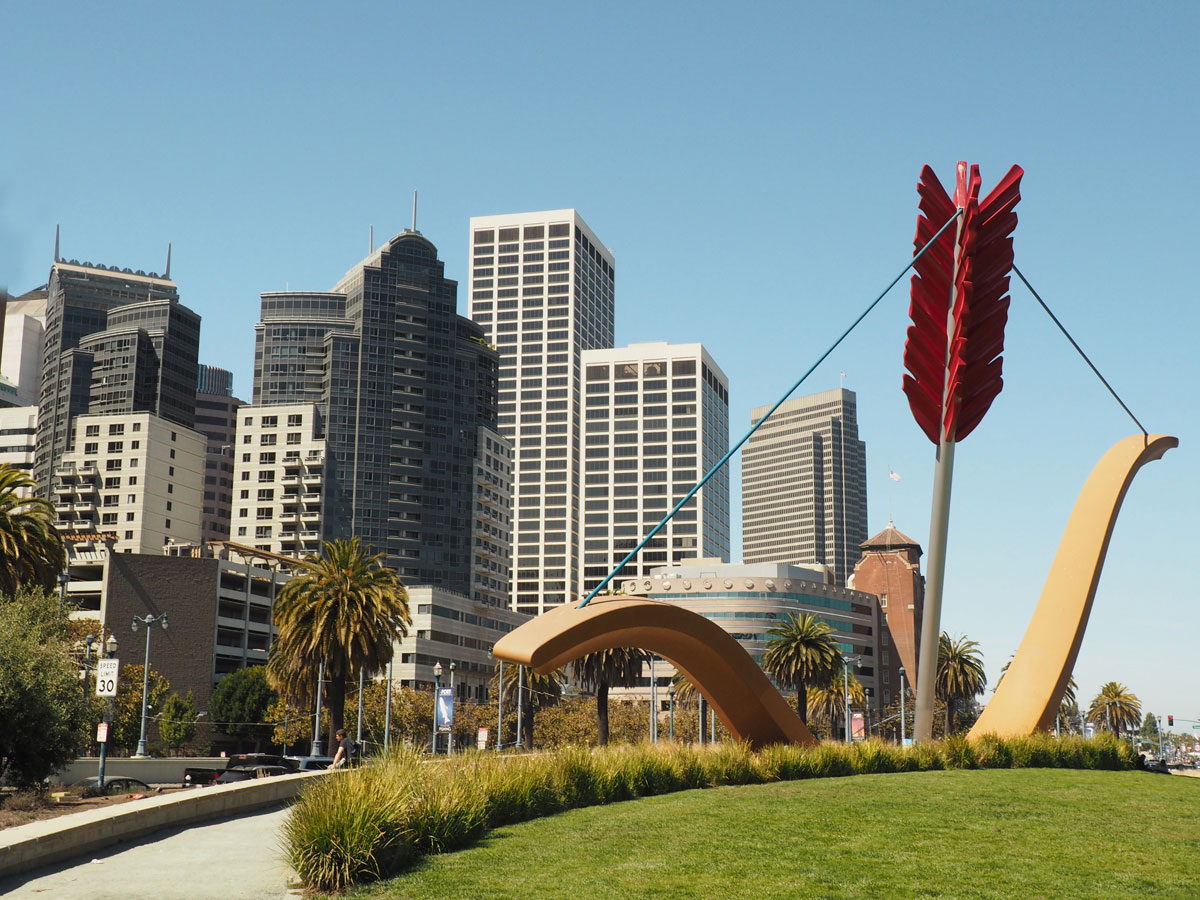 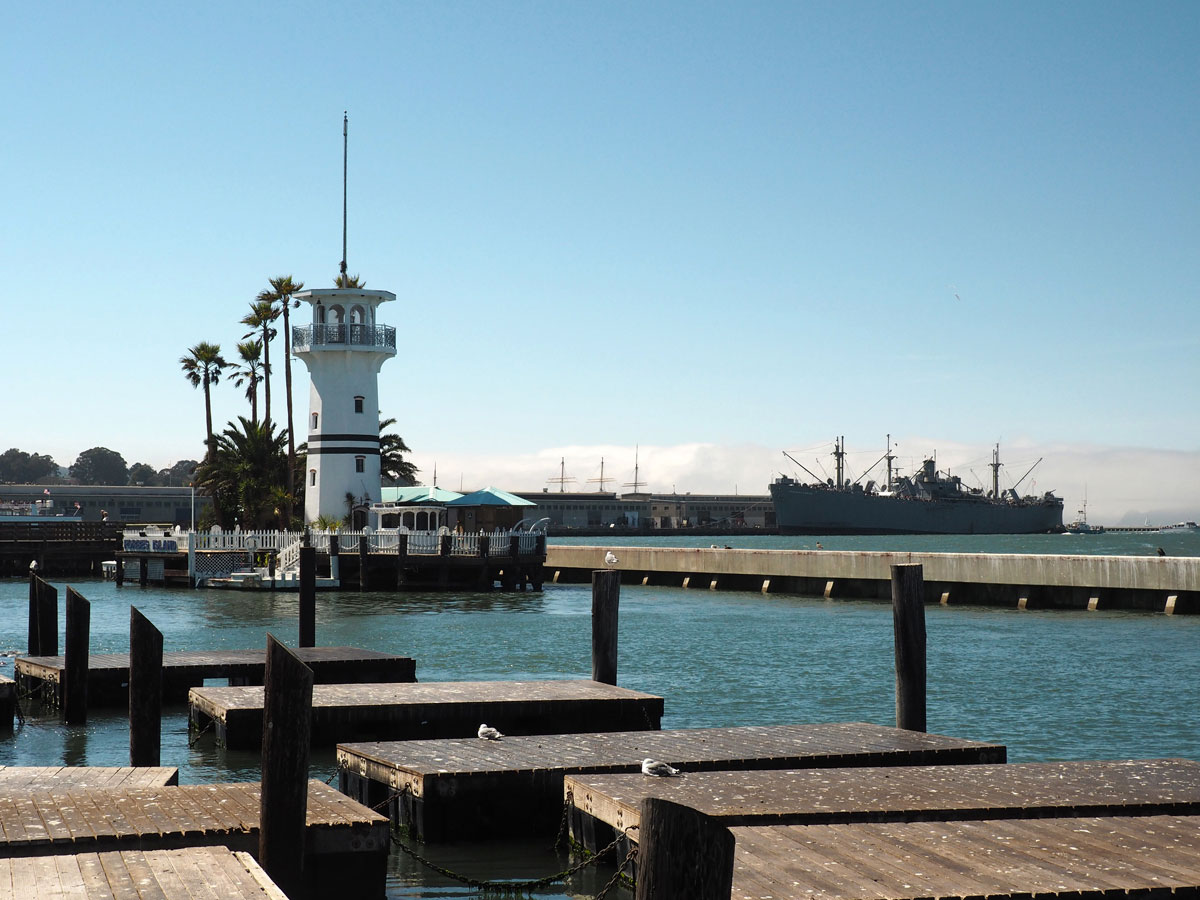 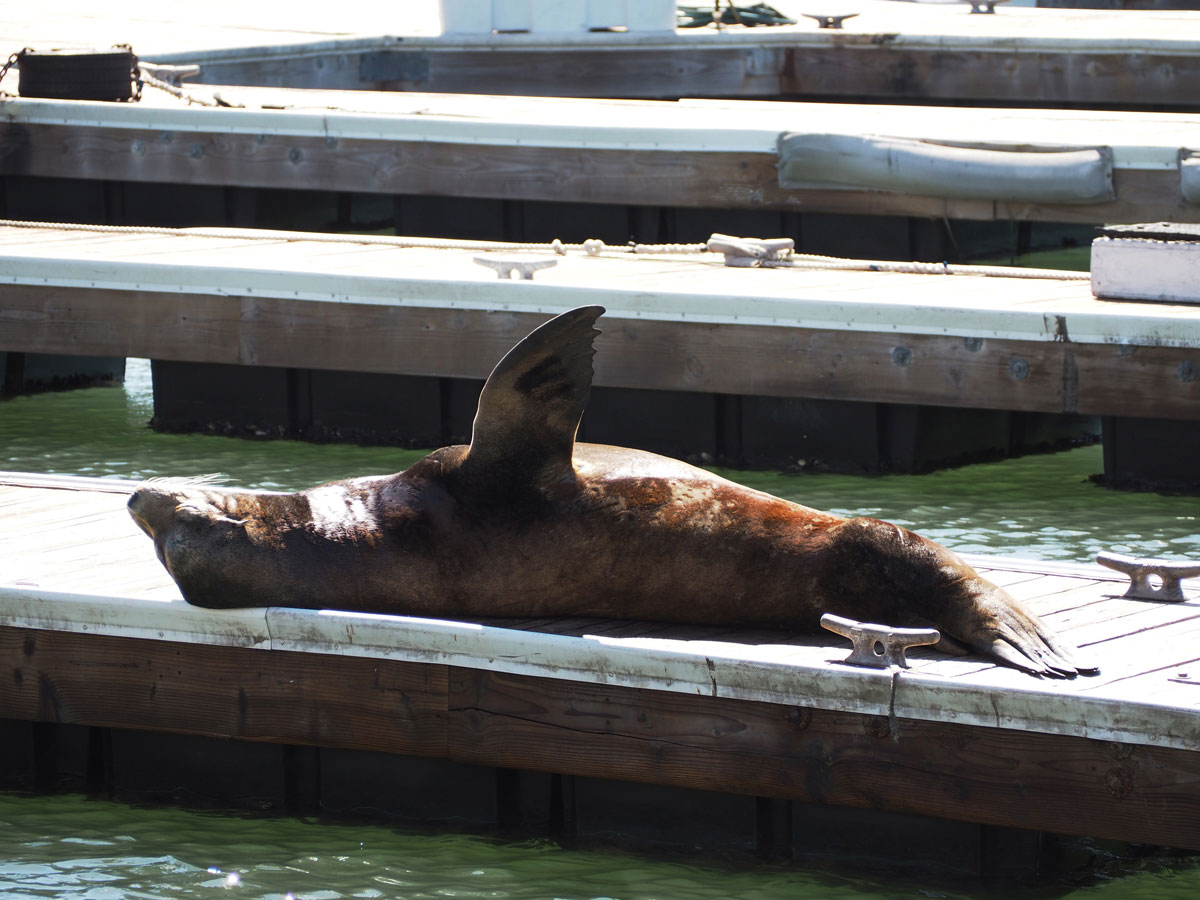 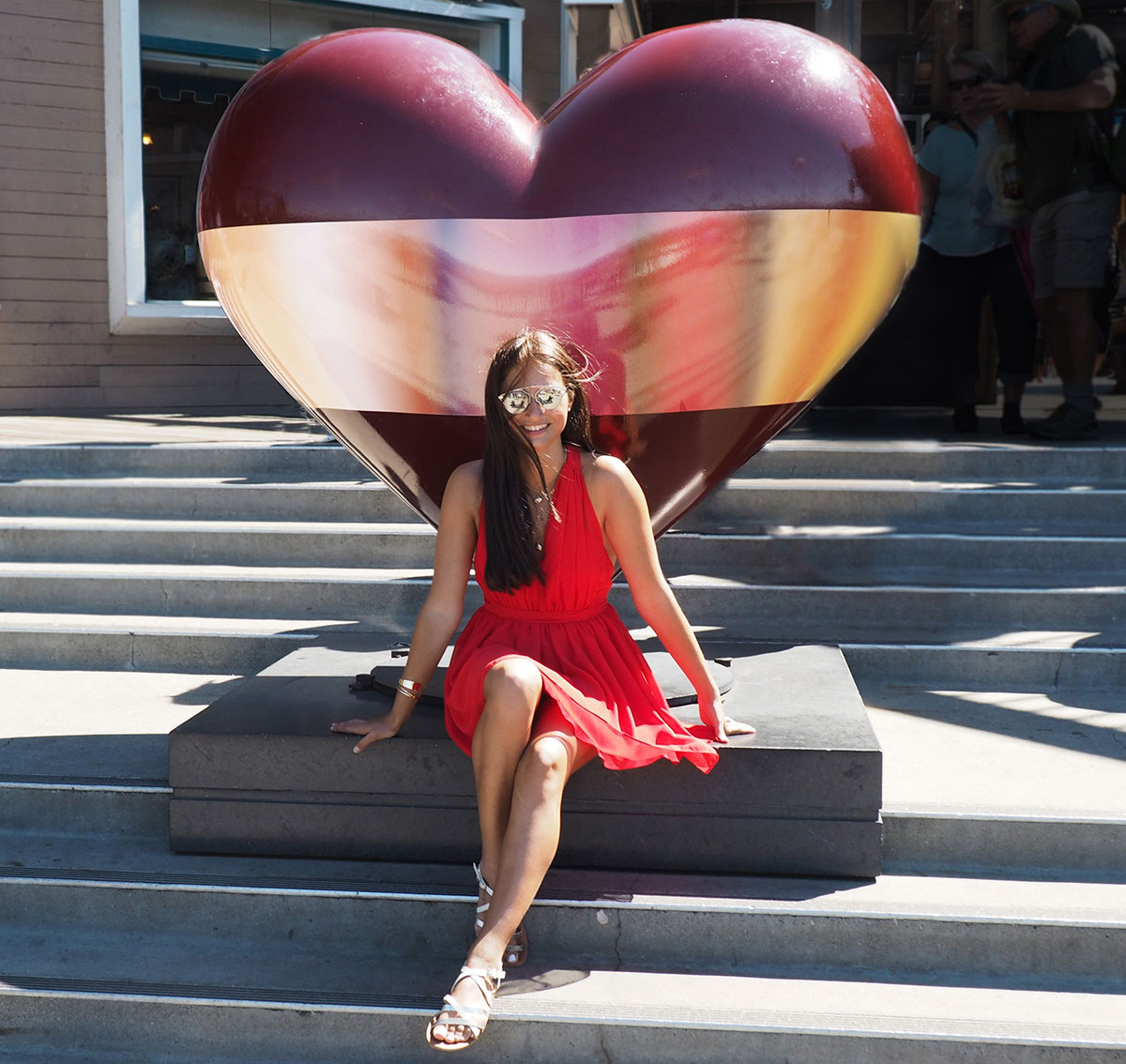 There are chinatowns everywhere in the united states, but i think the most charming one is the one in San Francisco. The streets are colorful, with a lot of stores that are selling things that you do not need and the food is pretty good, so we were going there for some lunch. 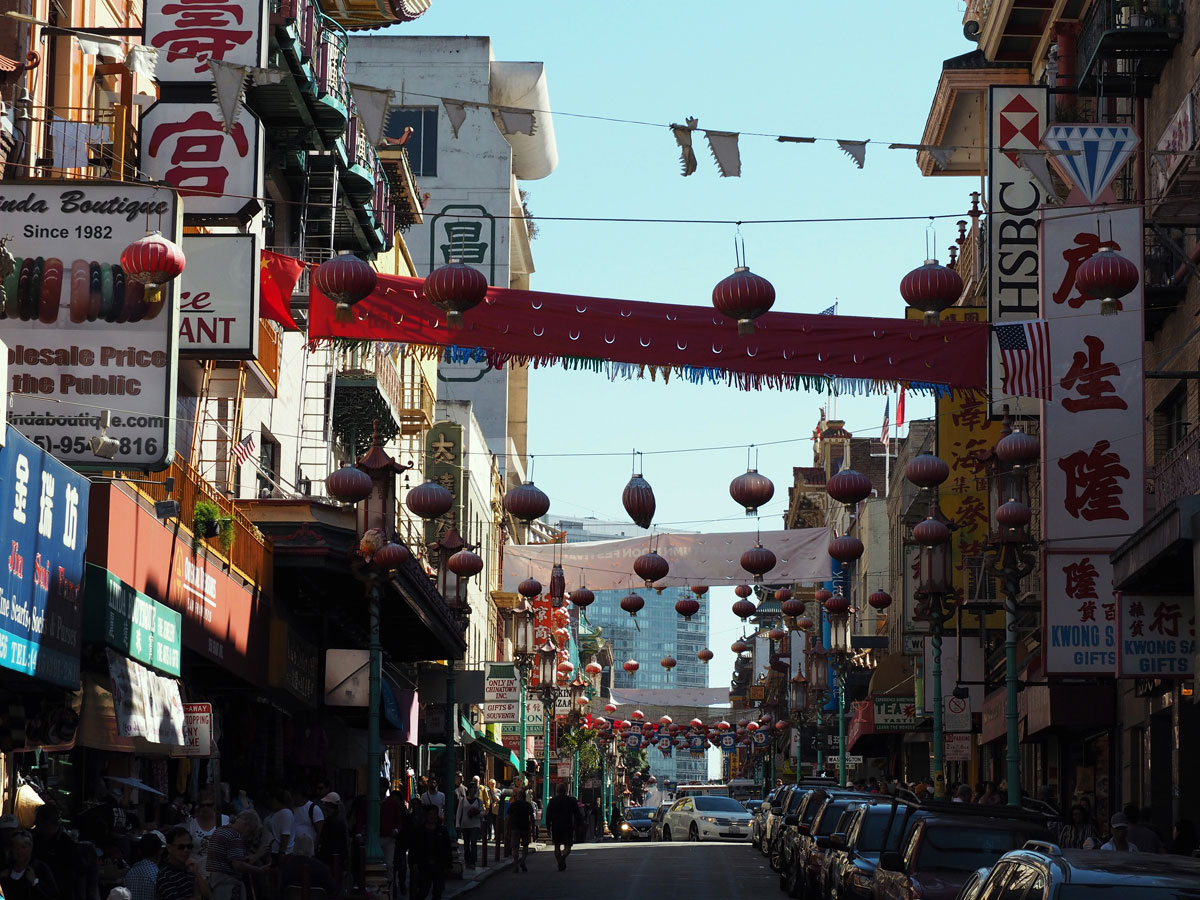 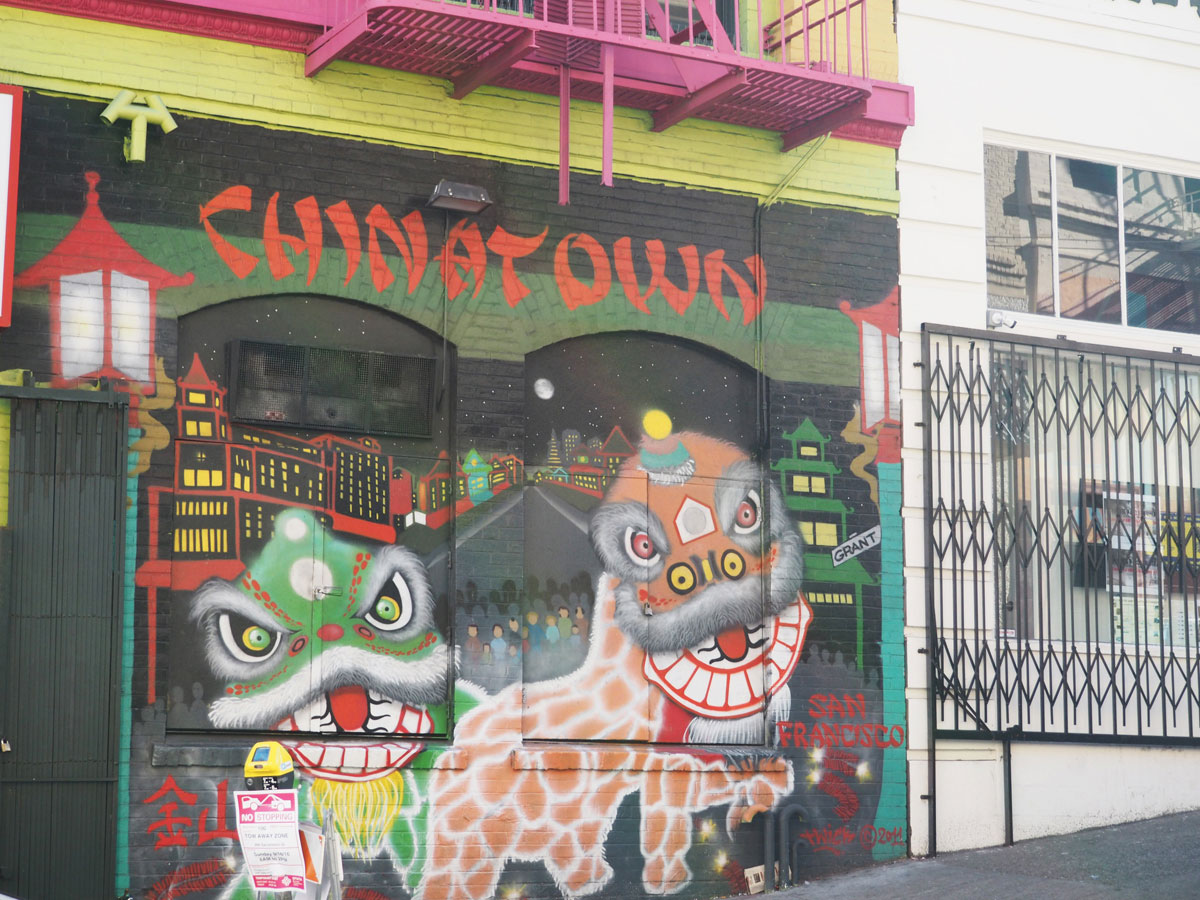 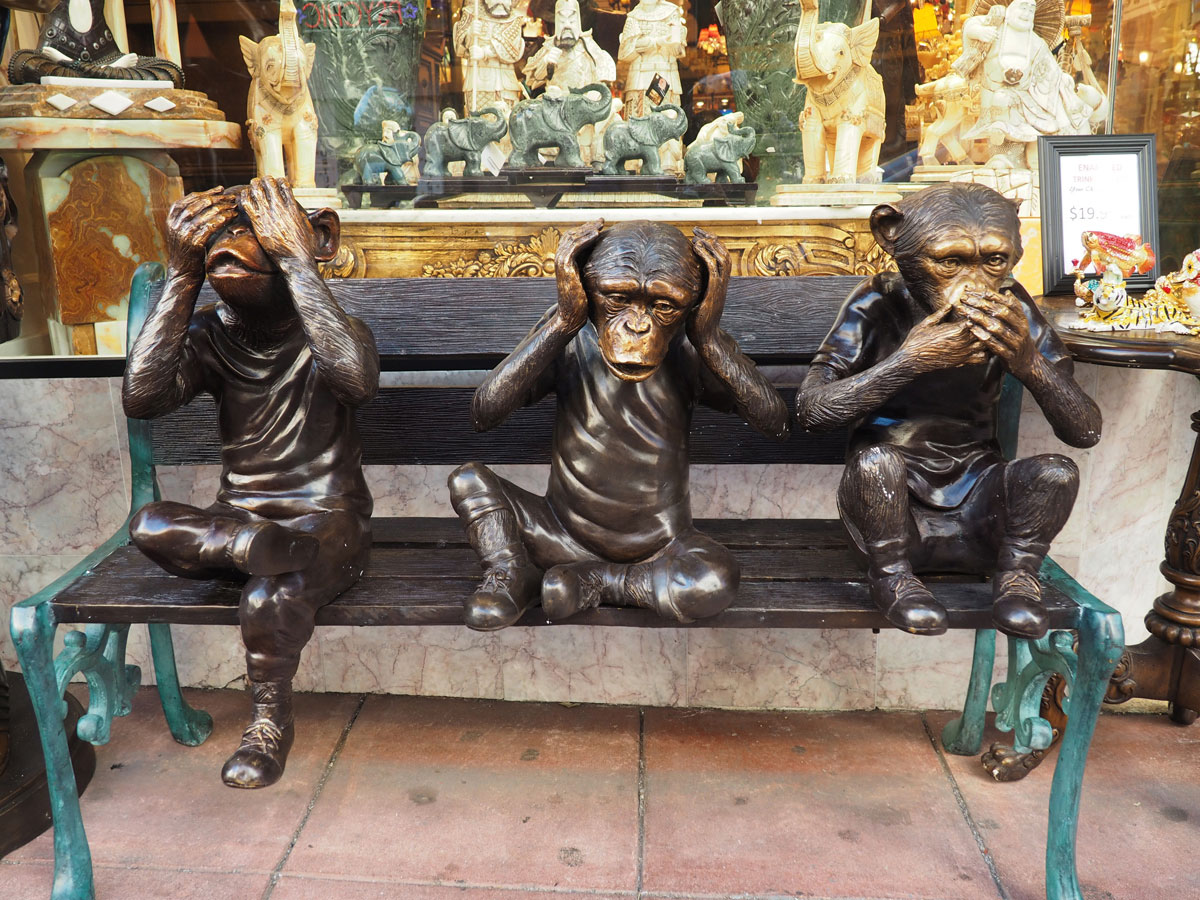 The typical San Francisco fog & Sunset at the Pier

Originally we wanted to go to the Golden Gate Bridge in the evening, maybe watching the sunset over there. After seeing that the famous San Francisco fog is staying around the bridge, we decided to just stay at the pier and there we were having a beautiful sunset. The view on the Bay Bridge, which has some similarities to the Golden Gate, was fantastic. 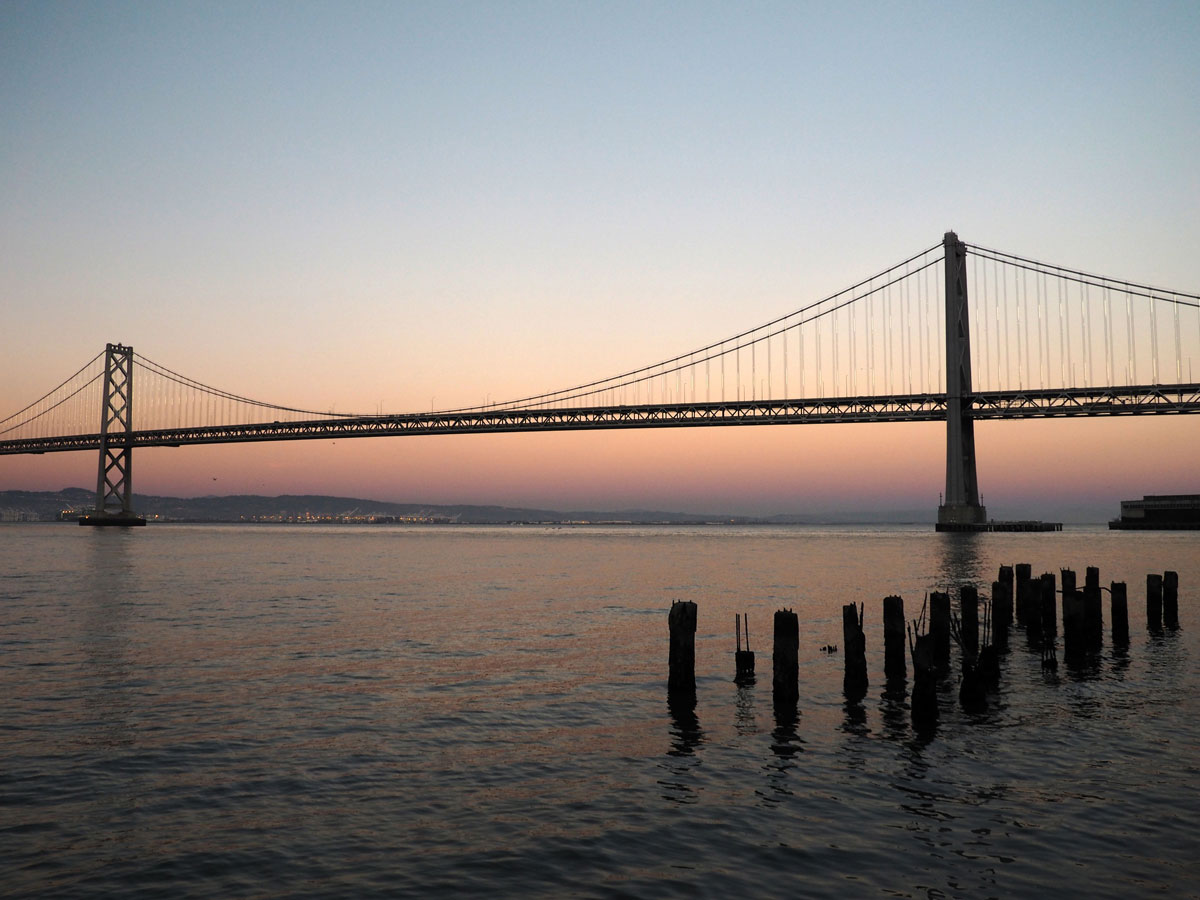 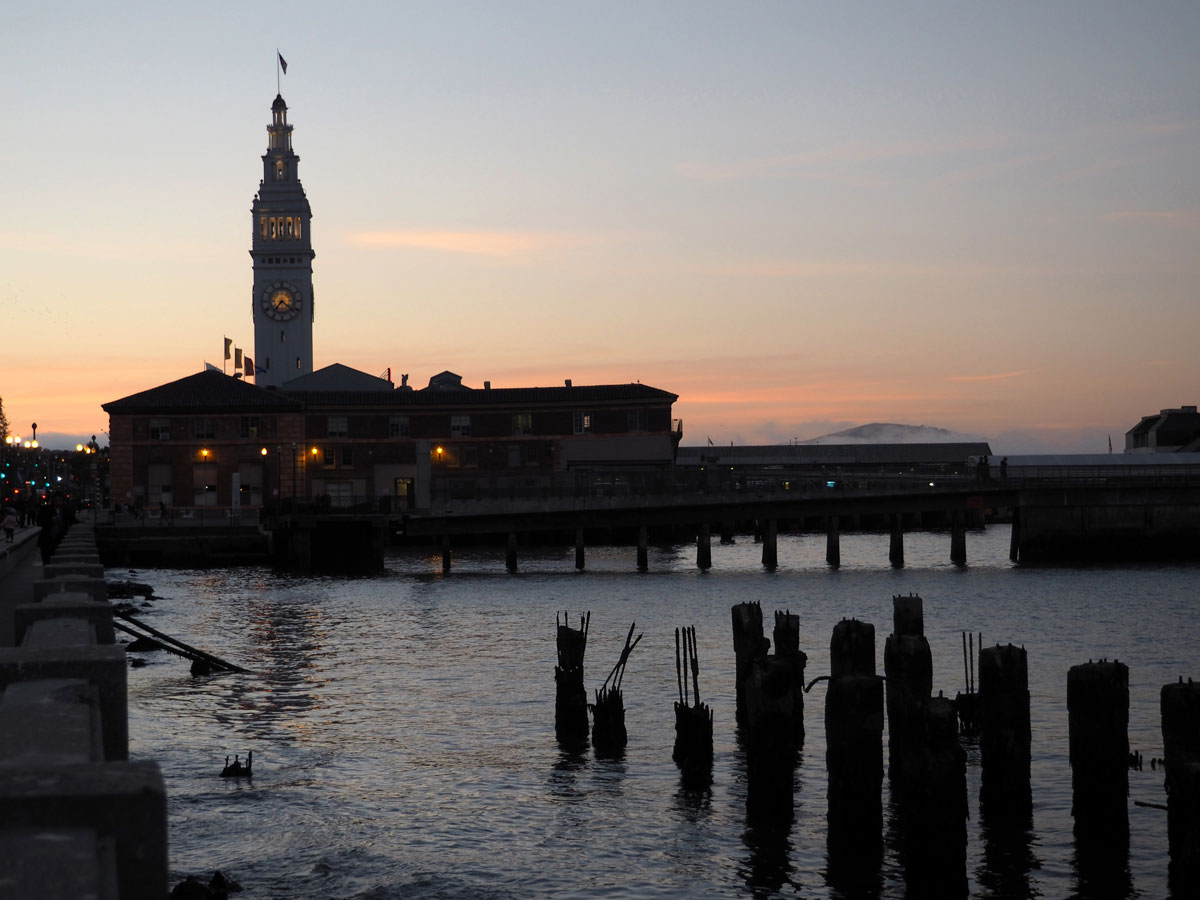 On sunday we were spending some time on the bus. We wanted to go to Kirby Cove, a bay located on the other side of the Golden Gate Bridge. After taking one bus to the wrong stop and driving around with several busses, we decided to take a Lyft over the bridge for saving some time. Arriving on the other side of the bridge you have to walk down to the bay, which is around 30 minutes walk. If you would’ve been wearing better shoes than i did, i’m sure it would be better 😀 Ending up on the beach, i was surprised, that there are not that many people. There is this kind of Instagram famous swing which is offering a fantastic view on the Golden Gate Bridge and the city and we were taking some pictures on it. After risking our lifes (okay maybe not risking, but it was a bit scary) when we were taking pictures on the swing together, we were walking up on the street again to go back to SFO Downtown. 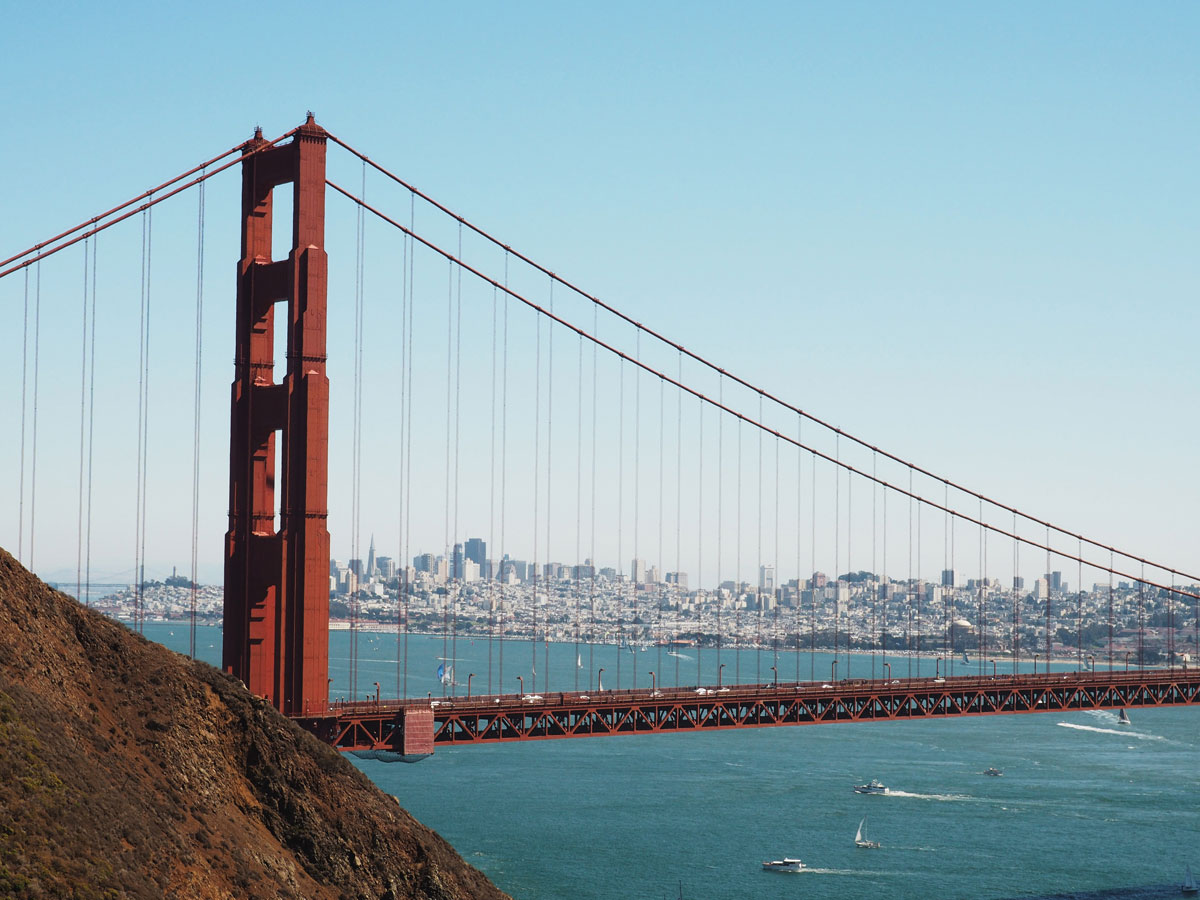 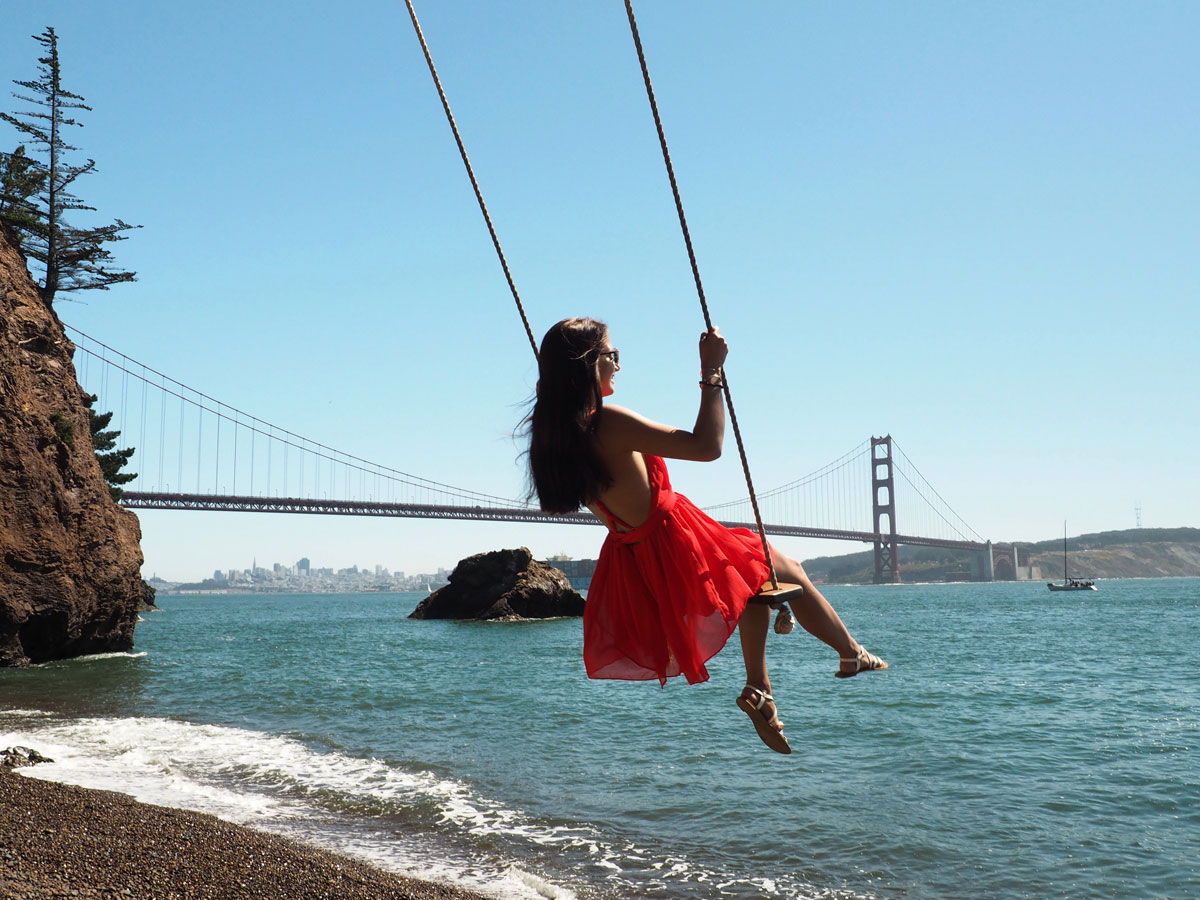 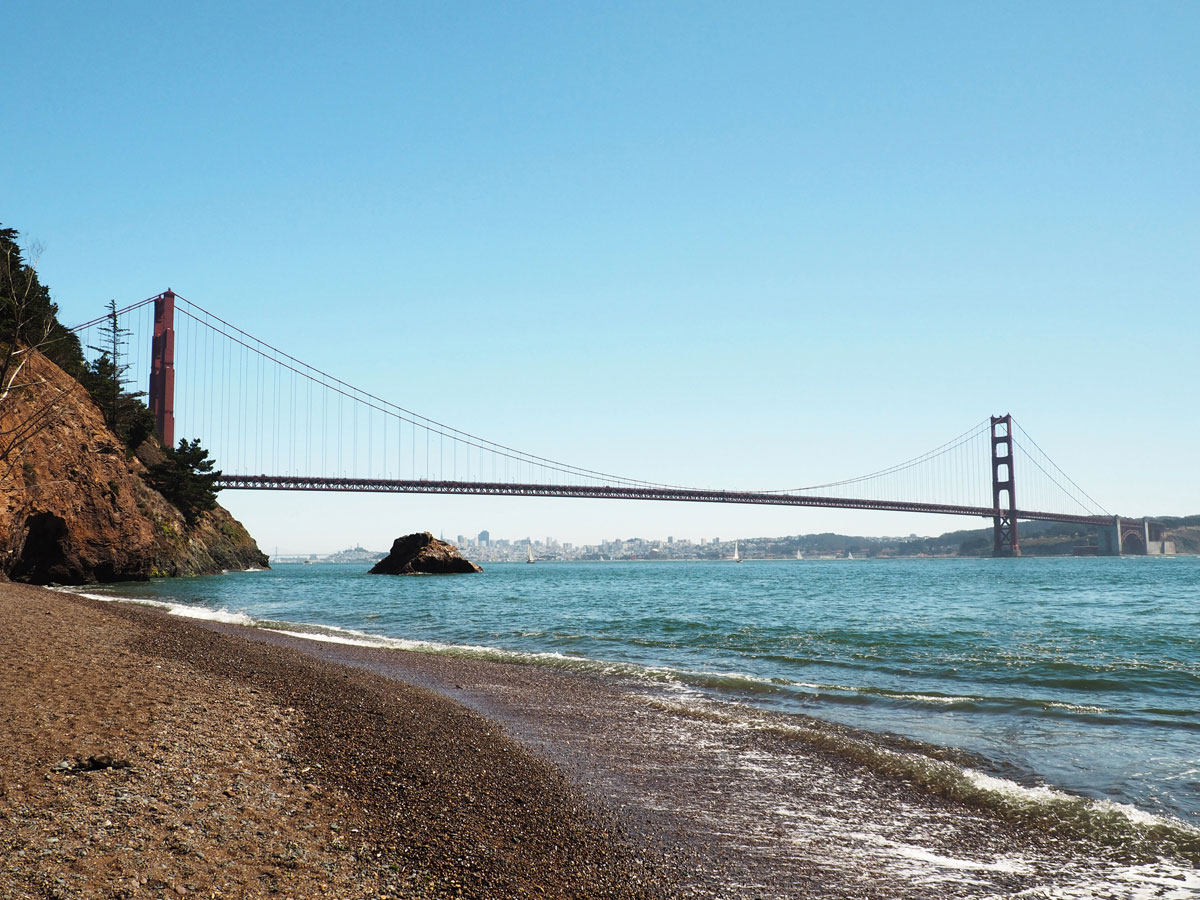 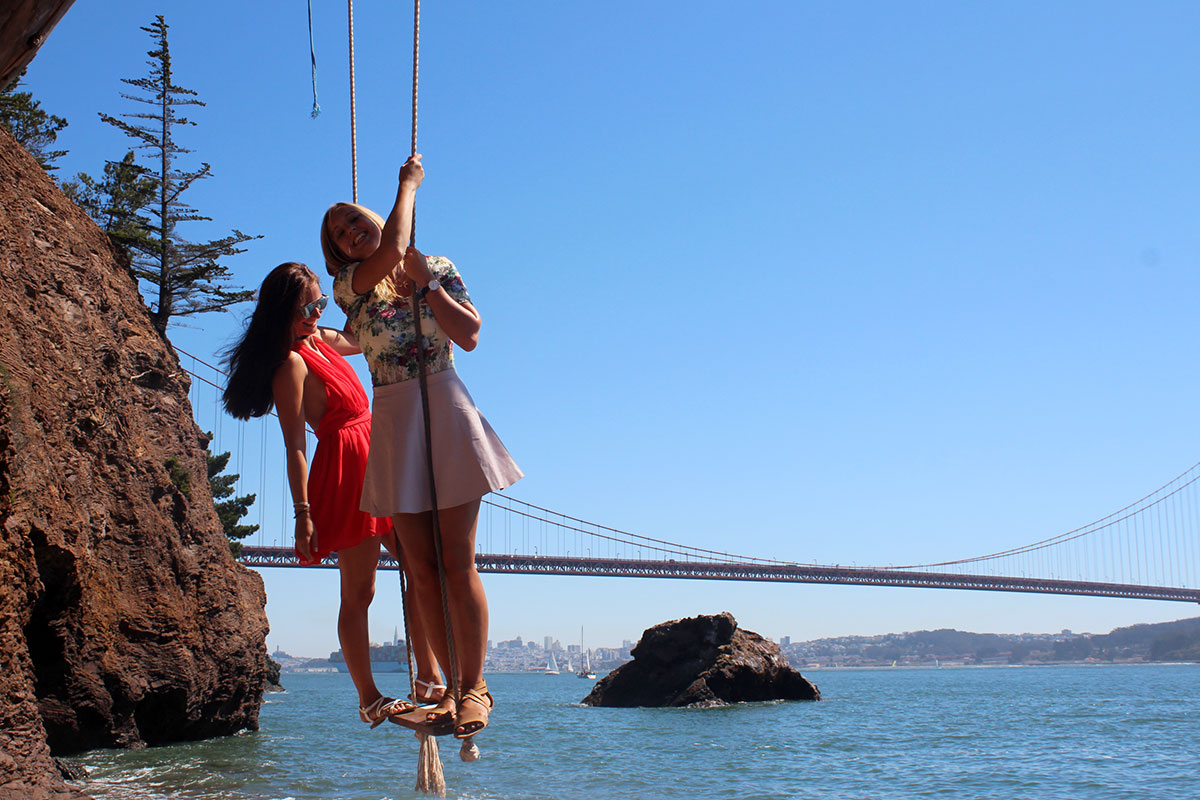 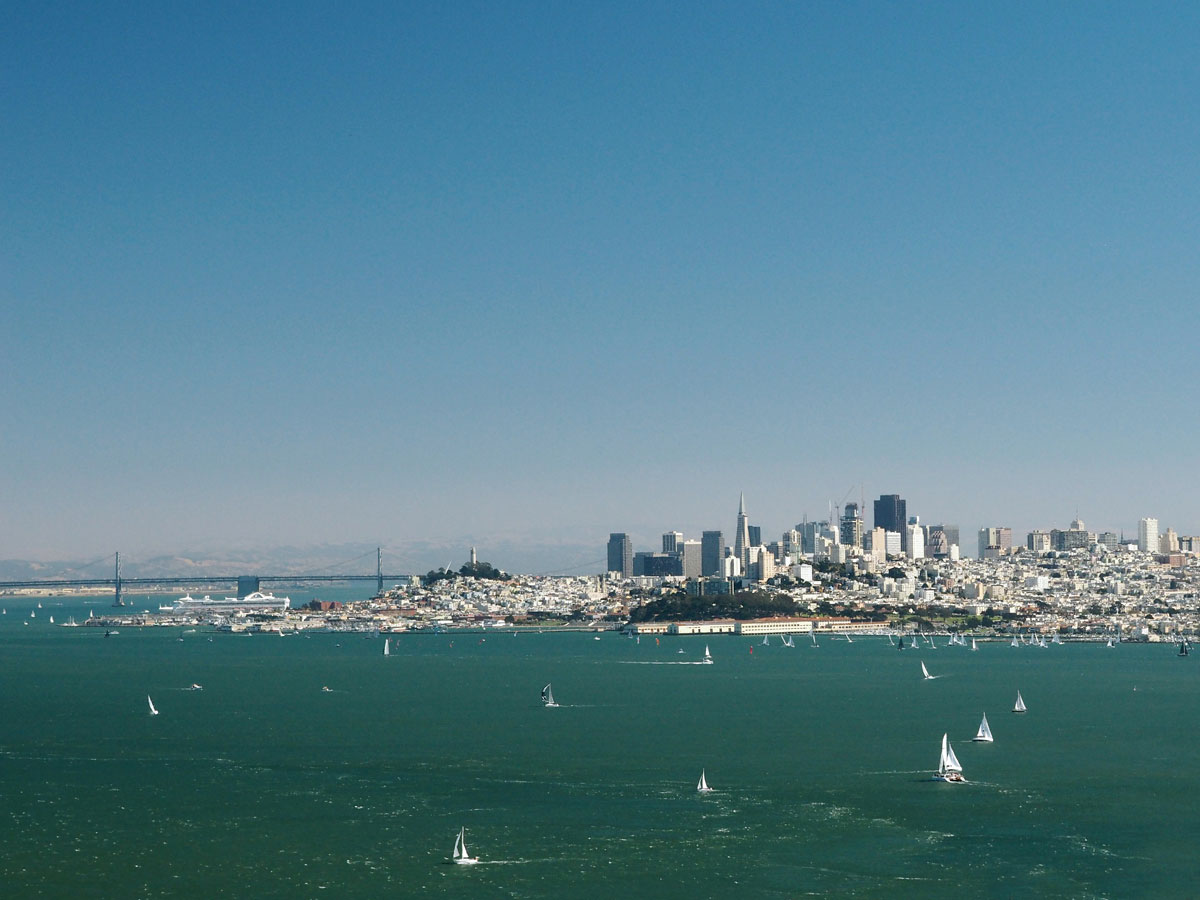 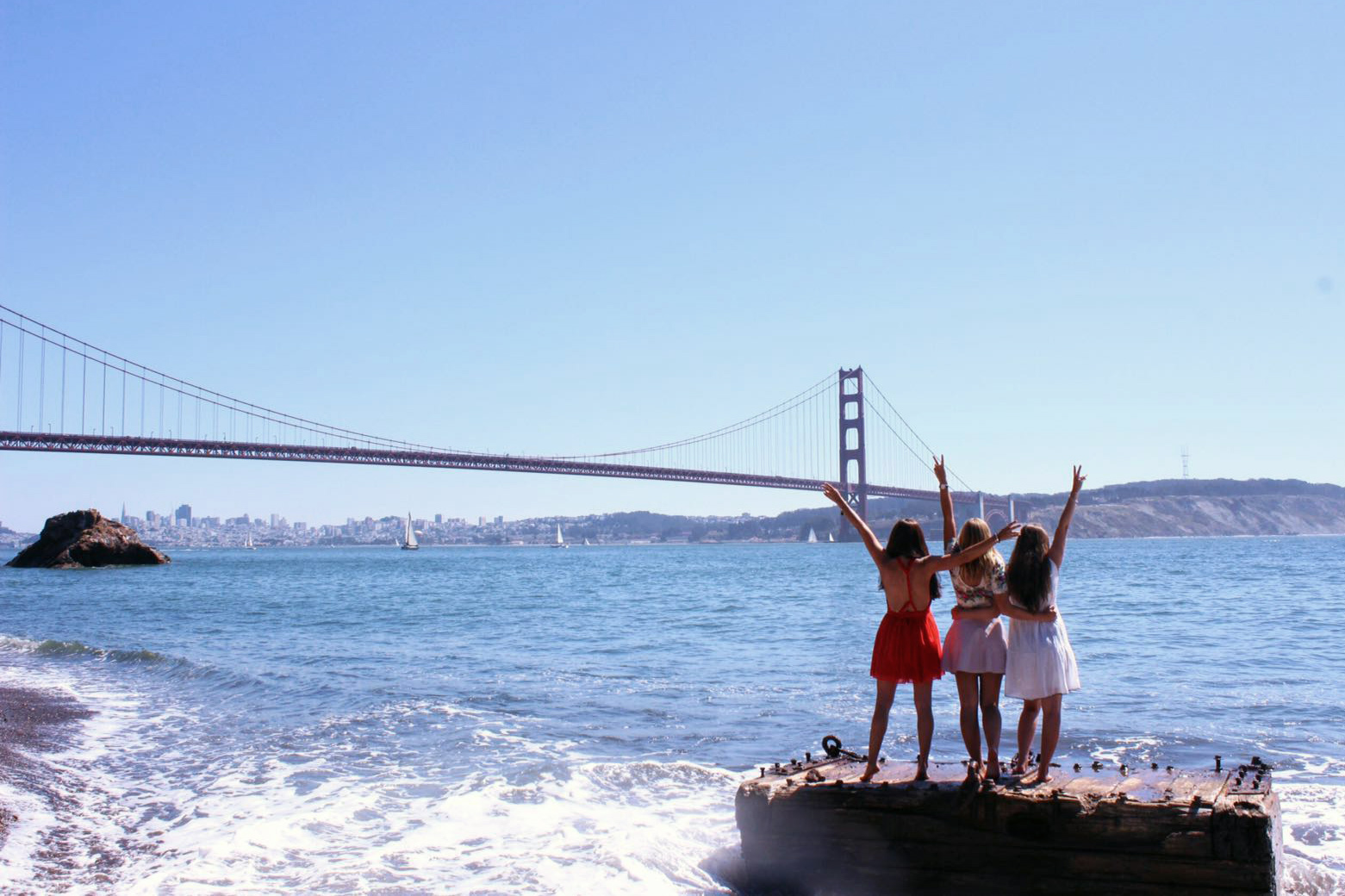 After Lisa and Eva going home to Germany, i had some time left before my bus was leaving, so i decided to walk to the Painted Ladies. It took me an hour going there to end up standing in front of a building site. The beautiful view on the city wasn’t that good in the end and i was a bit dissapointed that it just didn’t work out. I hope, when i’m coming back with my mum, that the building site will be a park again. 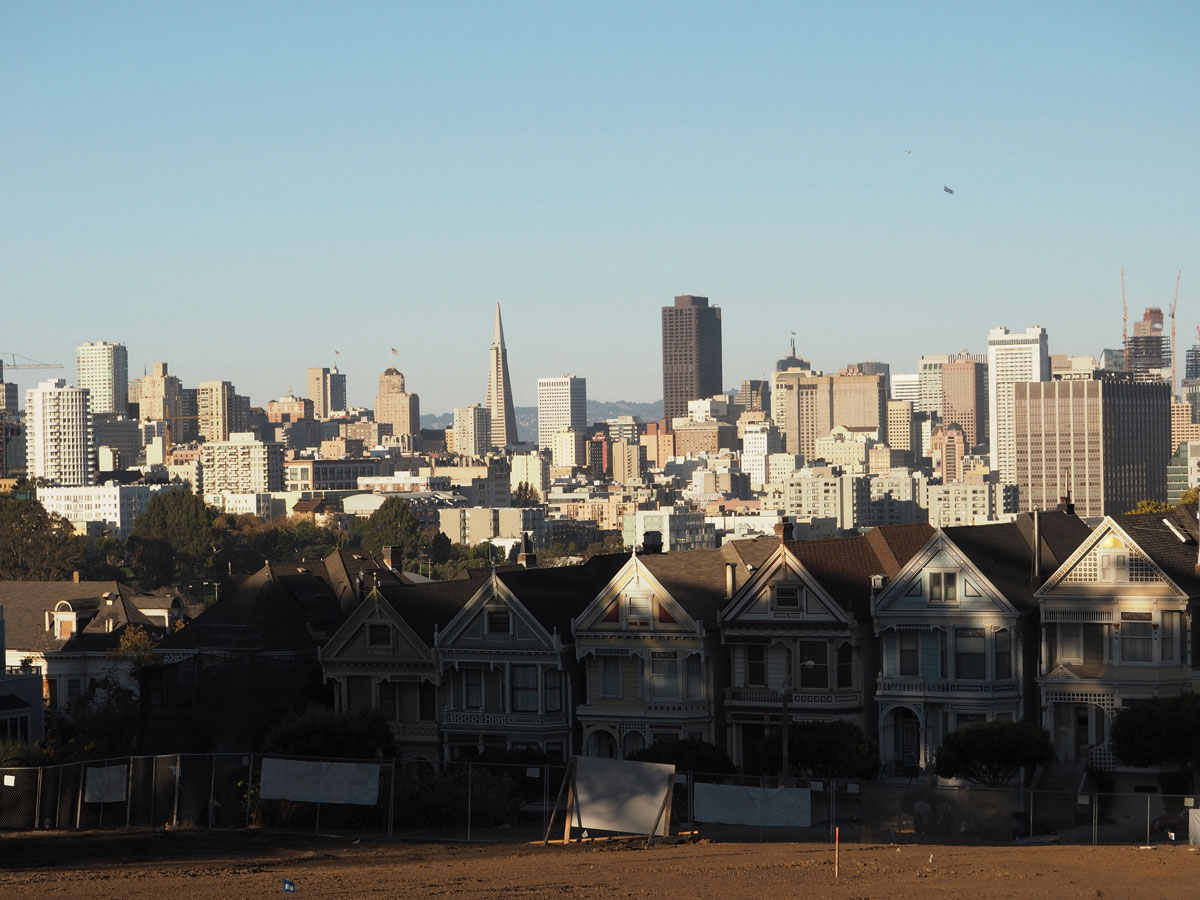 The not so beautiful side of San Francisco

San Francisco and me are in a not so good relationship. I think that there are a lot of beautiful things to see and do, but i can’t really say that the city is one of my favorites.

This time i had a really bad start into the weekend, because i was arriving at 7am in the morning, it was supercold, cloudy, the city was completely empty and there were all the weird and homeless people on the streets. In general homeless are a big problem for the san Francisco Goverment. You can see them in every street. When i was walking to the Painted Ladies on sunday, i was pretty shocked of the situation on some of the streets. 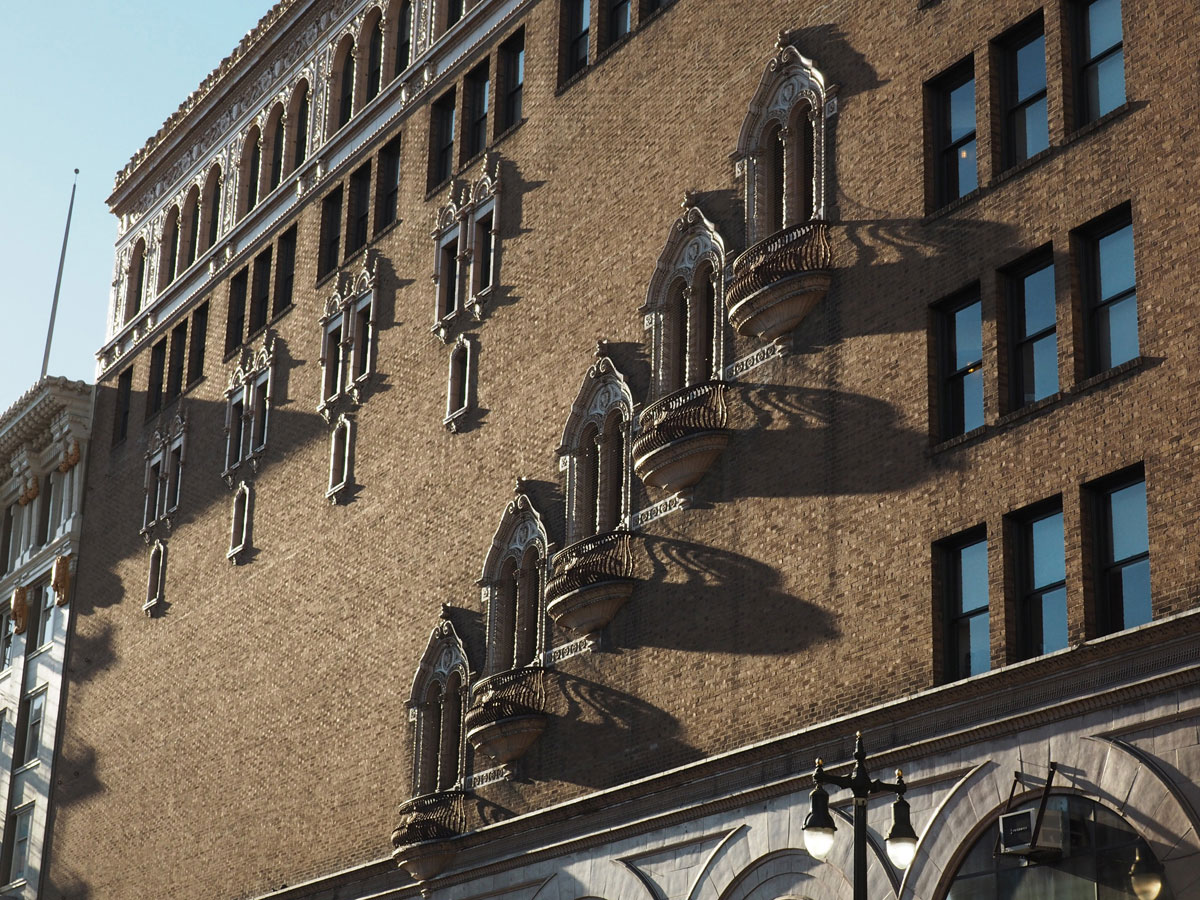